traveling exhibition japan car: designs for the crowded globe, just finished displaying in paris and is now gearing up for a show at the science museum in london. the exhibition takes a look at the automotive industry in japan, which is home to eight automotive manufacturers. the designers of the cars on display have aimed to consider the status of our cities, roads, environments, landscapes, industrial and natural resources in relation to the aesthetic and economic culture of japan. the actual cars themselves which are being exhibited take into consideration the simplicity and practicality of the japanese aesthetic, highlighting vehicles which have a reduced impact on the environment. the concept of the exhibition and graphic panels are by kenya hara, and the overall exhibition design is done by architect, shigeru ban. 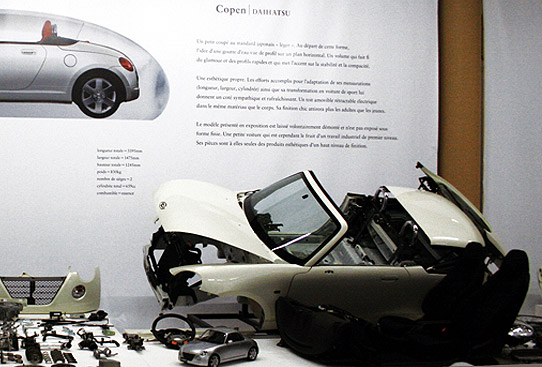 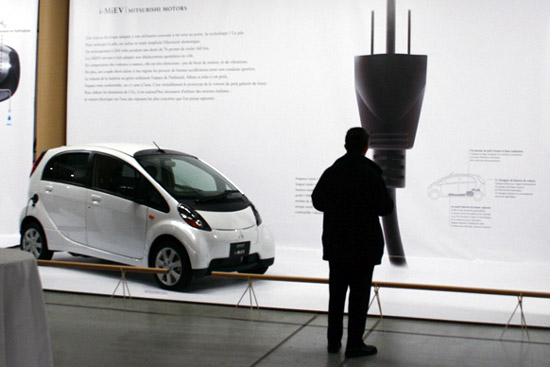 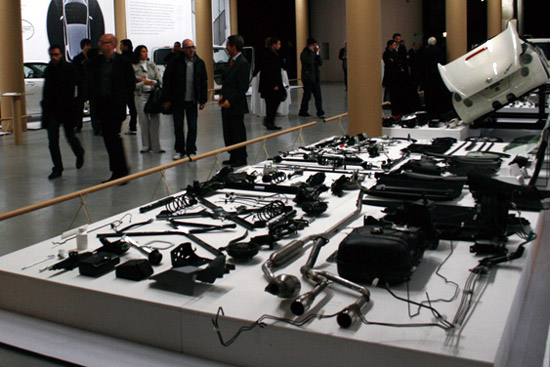 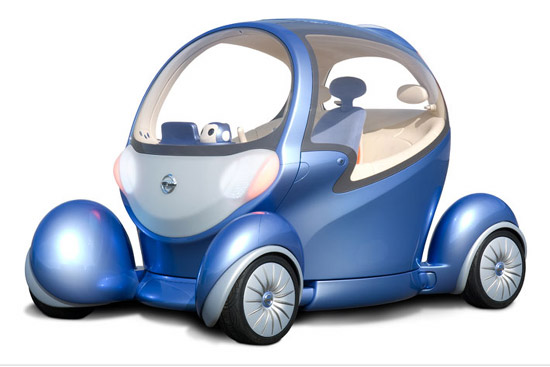 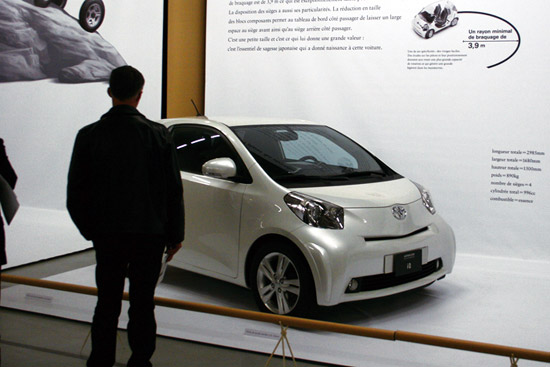 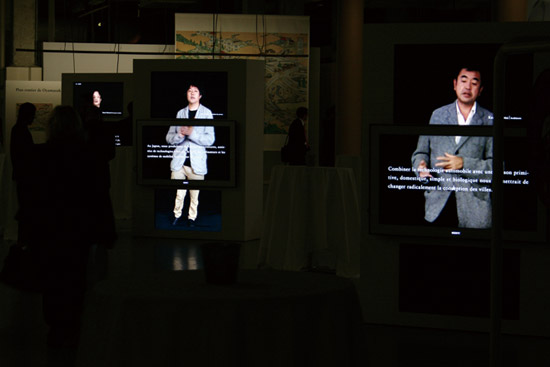 installation view of the exhibition 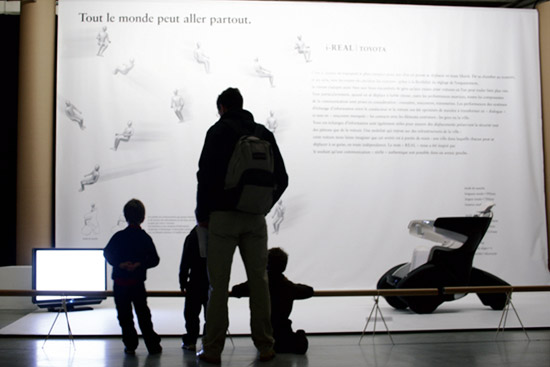 Oct 18, 2021
a25 architetti's barn renovation in northern italy reinterprets tradition in a contemporary way
the italian architects have restructured a small agricultural building in montevecchia to create an intimate refuge and storage space.
architecture
188 shares
connections: +600