the renowned italian motorcycle maker mv agusta has announced their first new models in 10 years. the company was purchased by harley davidson last year, which has helped mv agusta develop the new bikes for 2010. the brutale 990r and 1090rr are sporty performance bikes aimed at a younger market, they were recently unveiled at the misano autodromo circuit in italy. while most sport bikes are focused on speed, mv agusta spent considerable effort to ensure these new models were also comfortable to ride at any speed. the bikes were redesigned almost entirely following cues from the previous brutale line. the bikes have 990cc and 1090cc engines respectively. 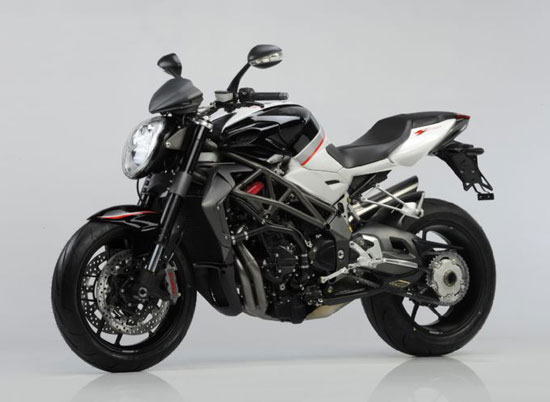 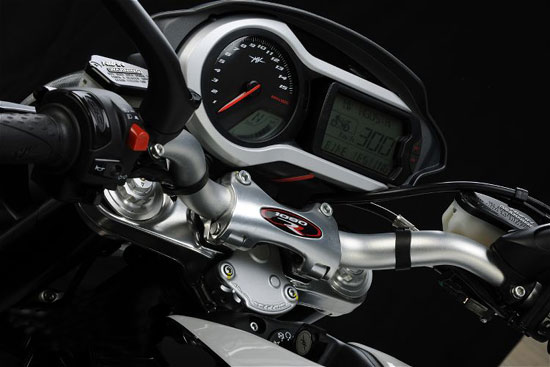 Oct 31, 2020
ken tanabe fashions avant-garde halloween costumes from everyday objects
since 2003, the designer has been creating his own unique halloween costumes using inexpensive materials and his own body.
design
160 shares
readers
connections: 83

Oct 28, 2020
AI software GANksy was shown street art, and learned to draw like banksy
GANksy has produced 256 original pieces that have been derived from its understanding of shape, form, and texture.
art
660 shares
connections: +140

Oct 28, 2020
matteo thun adds hospitality aesthetics to waldkliniken healthcare facility in germany
the idea is to make the patient feel more like a hotel guest than anything else.
architecture
281 shares
connections: +300