for many, the mv agusta F4 was considered one of the most beautiful, well-designed, highest performing motorcycles ever conceived.

in recent weeks the italian company mv agusta was sold to motorcycle giant harley davidson. despite the impending takeover 200 workers did not lose faith in the brand and continued to work on the company’s restyling project of the new mv agusta F4 for free. with their determination they were able to revive the iconic model and showed it at this year’s 2009 EICMA motor show. 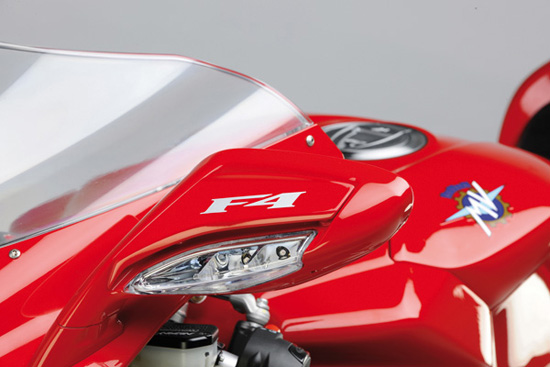 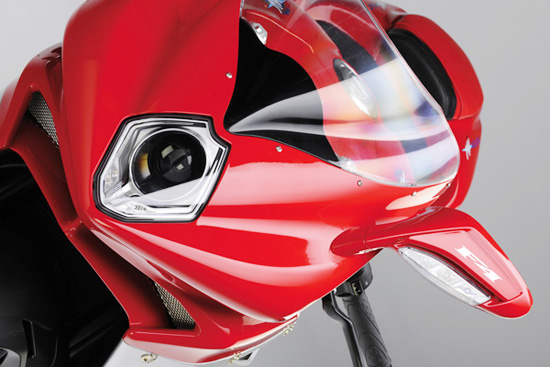 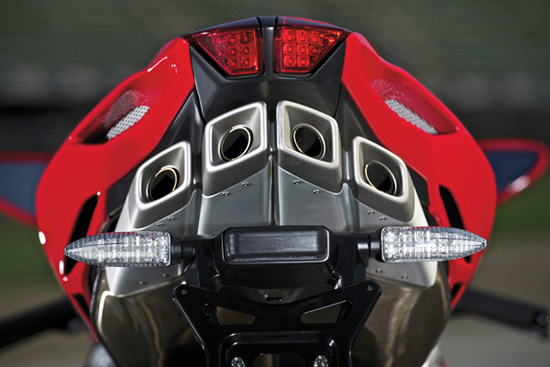 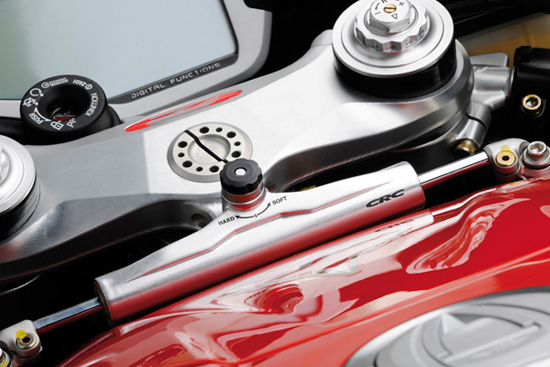 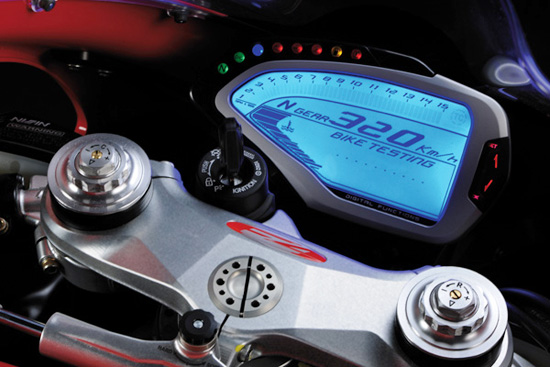 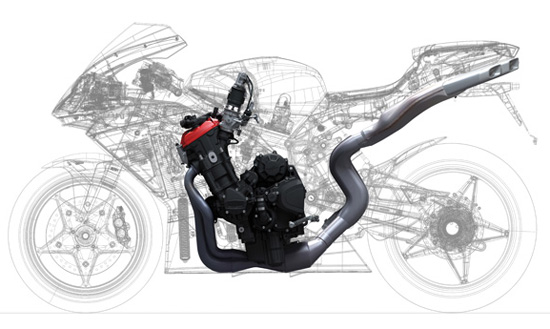 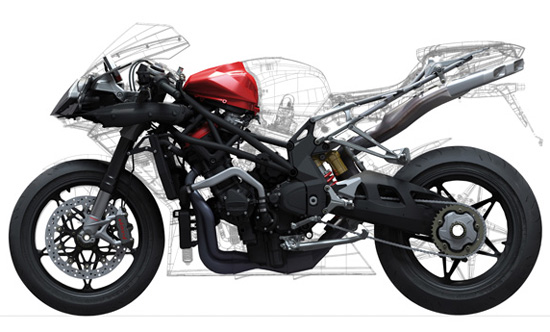 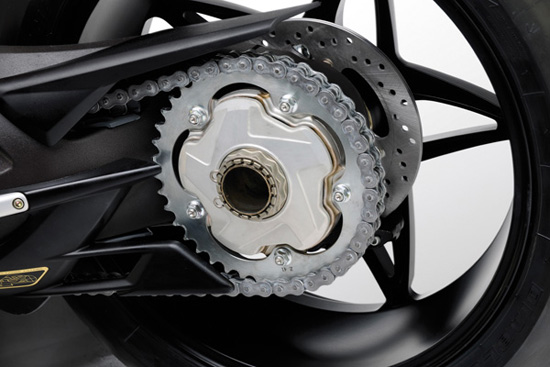 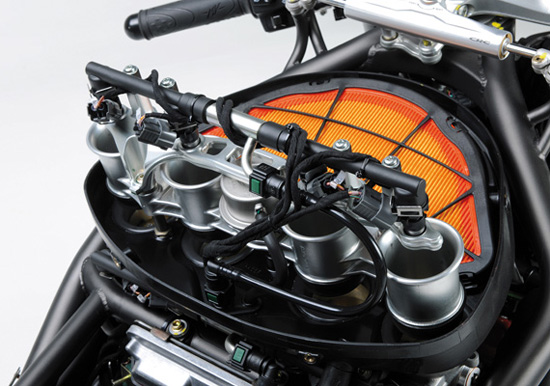 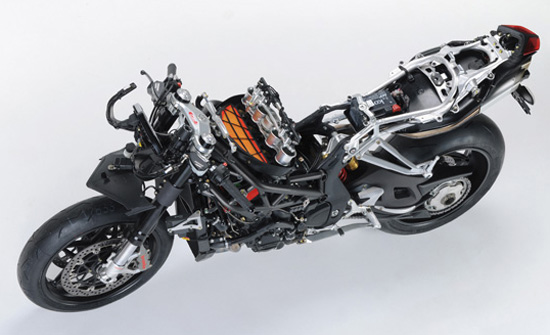 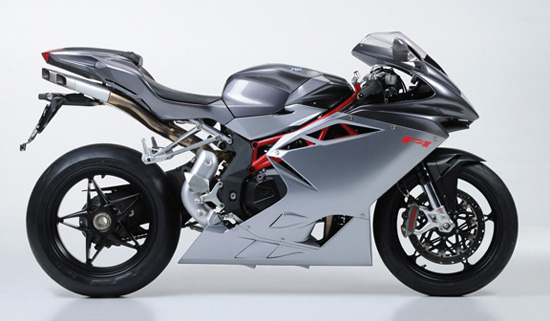 Oct 31, 2020
ken tanabe fashions avant-garde halloween costumes from everyday objects
since 2003, the designer has been creating his own unique halloween costumes using inexpensive materials and his own body.
design
139 shares
readers
connections: 83

Oct 28, 2020
AI software GANksy was shown street art, and learned to draw like banksy
GANksy has produced 256 original pieces that have been derived from its understanding of shape, form, and texture.
art
659 shares
connections: +140

Oct 28, 2020
matteo thun adds hospitality aesthetics to waldkliniken healthcare facility in germany
the idea is to make the patient feel more like a hotel guest than anything else.
architecture
280 shares
connections: +300