cars able to sense our emotions and to take corrective actions if we feel too angry, frustrated or sleepy- and more prone to accidents – could be on the market in two years, according to an article of scotsman . affective media, a scottish company, has created a system it believes is as good as humans at detecting emotion. it would work with any voice recognition software and added to cars which already have voice-activated controls such as a navigation system or CD players. it will sample the voice to tell your car if you are angry or frustrated and will then act accordingly. toyota, a number of other car makers have expressed an interest. 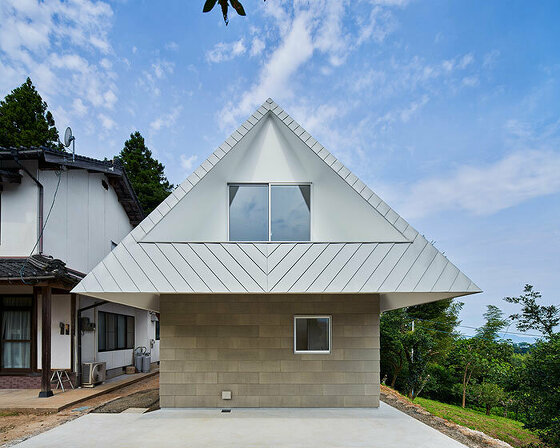