the centre pompidou-metz unravels the fascinating history of inflatable architecture and design with an exhibition titled ‘aerodream’. from conceptual artwork to military applications and large scale pneumatic architecture, the exhibition takes visitors on a journey through the ‘inflatables craze’ of the 1960s and 70s with live installations accompanied by drawings, posters, photographs and film footage. curated by frédéric migayrou and valentina moimas, the exhibition is on view at the centre pompidou-metz until august 23, 2021, when it will then be moved to the cité de l’architecture in paris from october 6 through to february 14, 2022. 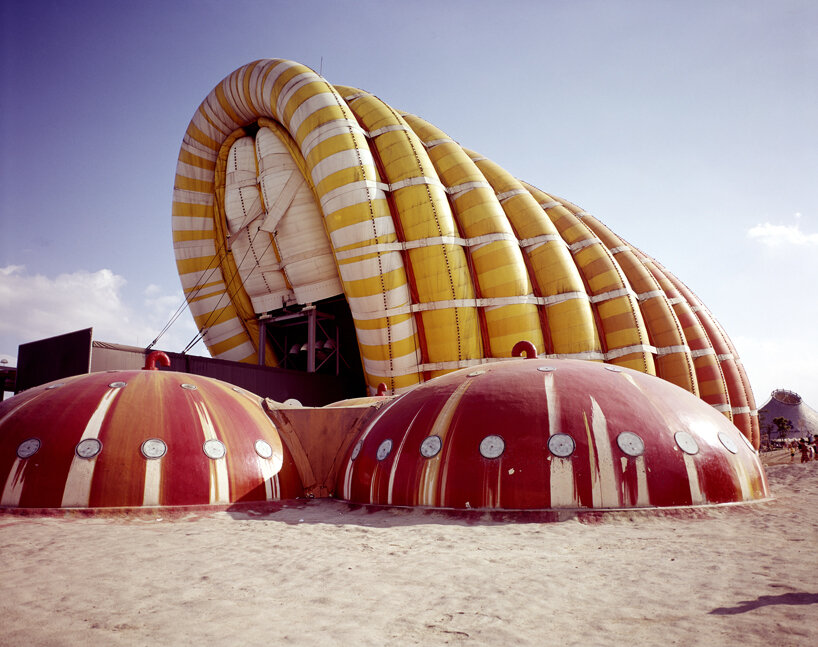 the exhibition is organized into seven clusters that chart the key moments of inflatables over the last 100 years. the first section explores the theme of ‘air in art’ from early pioneers such as italian artist piero manzoni, who used air to critique the condition of art in the 1960s, to the more recent leviathan by anish kapoor in 2011. 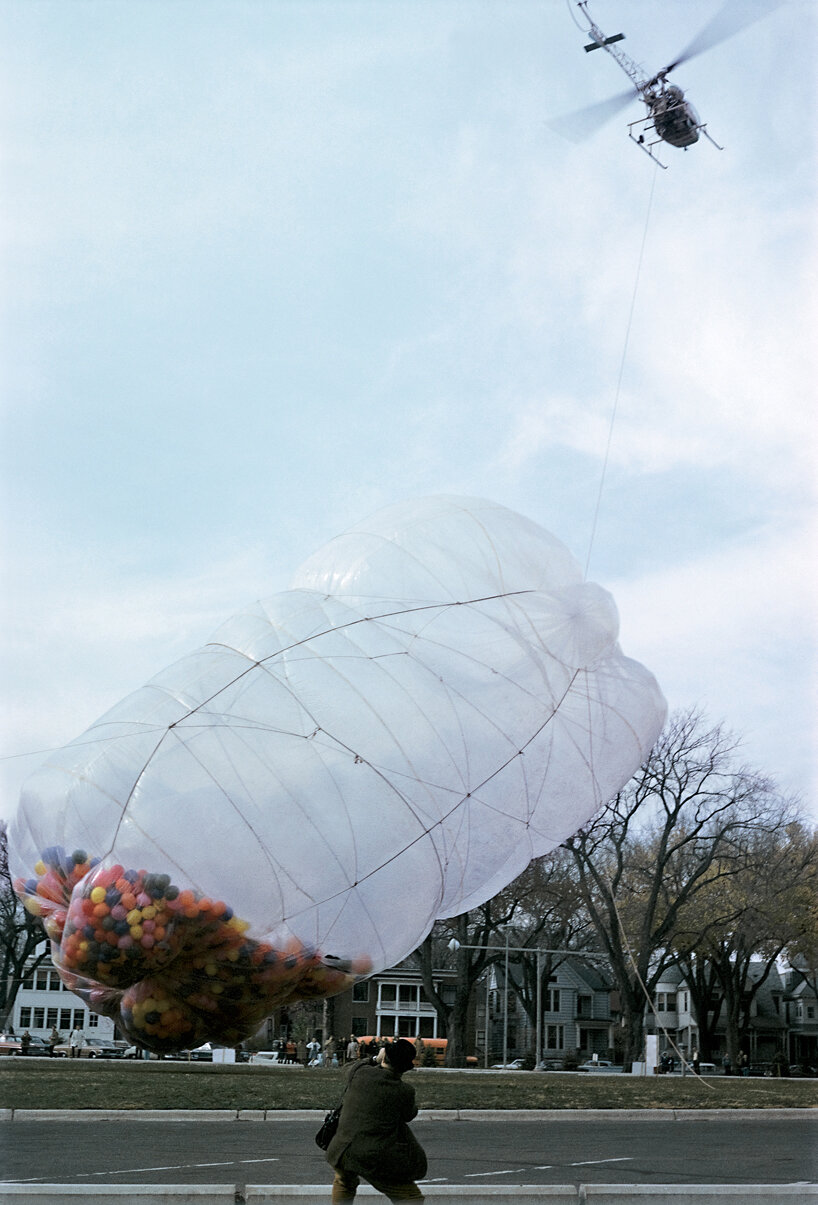 the next part of the exhibition looks at the industrial innovations of pneumatic structures. in the first half of the 20th century, inflatable structures were used for military applications and led to the creation of blimps and airships, which were used commercially until the hindenburg disaster in 1937. this section of the exhibition also showcases the work of architects and engineers such as buckminster fuller and frei otto; the former of whom patented the geodesic dome in 1954, and the latter of whom was awarded the pritzker prize in architecture for his innovative pneumatic and tensile structures. 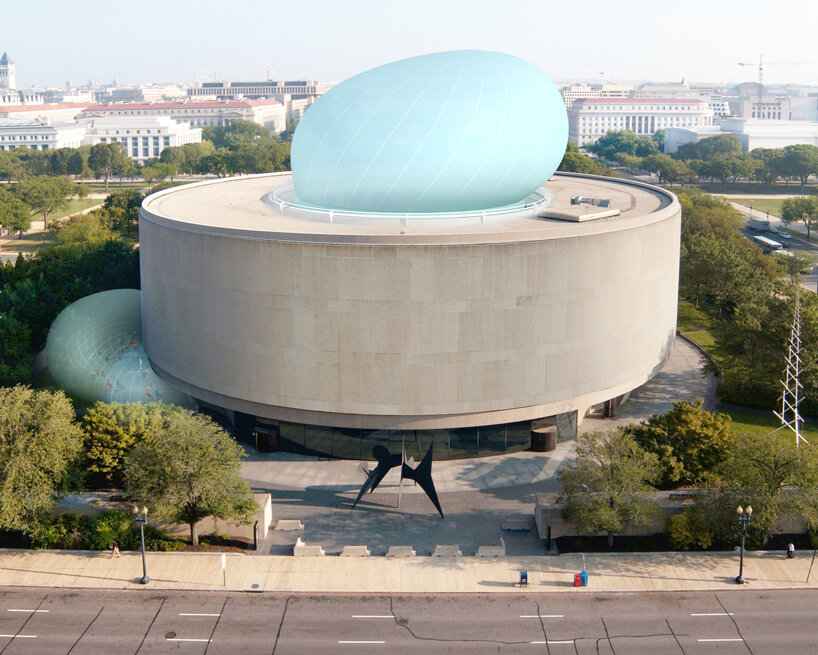 as well as its practical applications, aerodream also explores how inflatables have been used as a medium to imagine new, utopic ways of living or to make interactive urban actions. in sections two and four, the exhibition charts how artists and architects like COOP HIMMELB(L)AU and franco mazzucchelli pushed the boundaries with experimental pneumatic structures to examine how they could change people’s relationship with their environment. 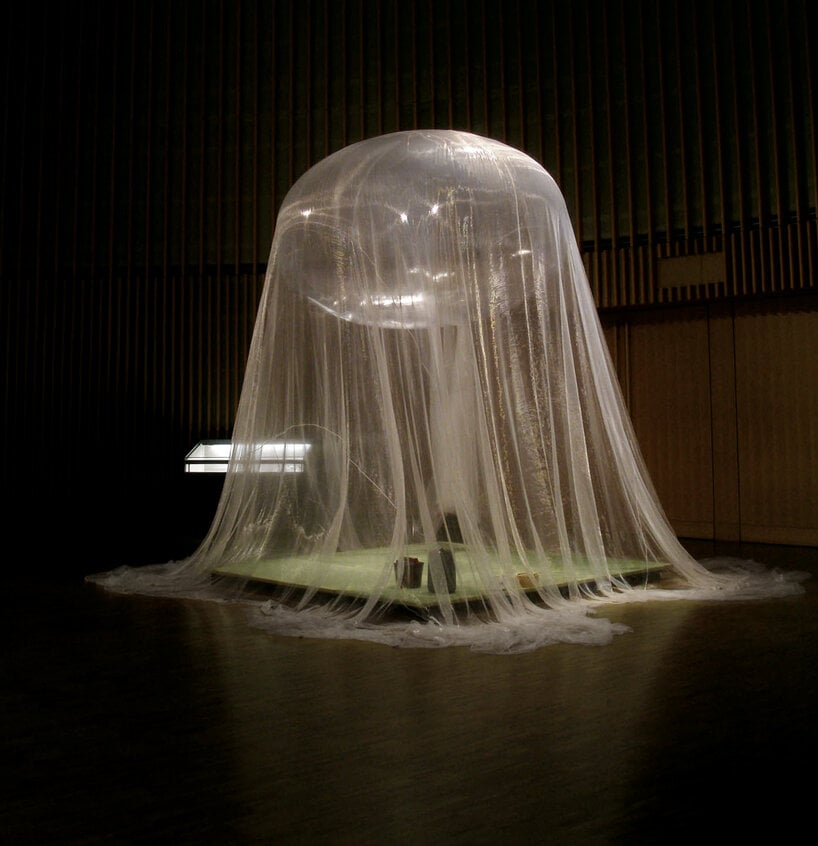 the latter clusters of the exhibition look at the rise, fall, and eventual revival of plastics and inflatables. section five sees how the mass production of plastics in the 1960s led designers like quasar khanh and A.J.S. aérolande to leave behind traditional materials and create inflatable furniture instead. plastics and inflatables would eventually lose their appeal following the oil crisis in the late 70s, however, the aerodream exhibition shows how contemporary architects like kengo kuma and diller scofidio and renfro are tentatively reconnecting with the first inflatable pioneers for both small projects and large landmark structures. 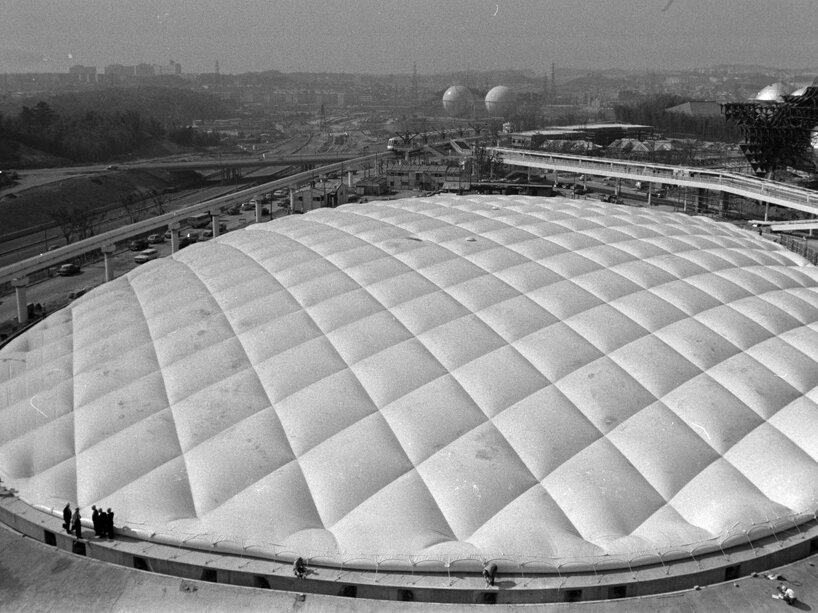 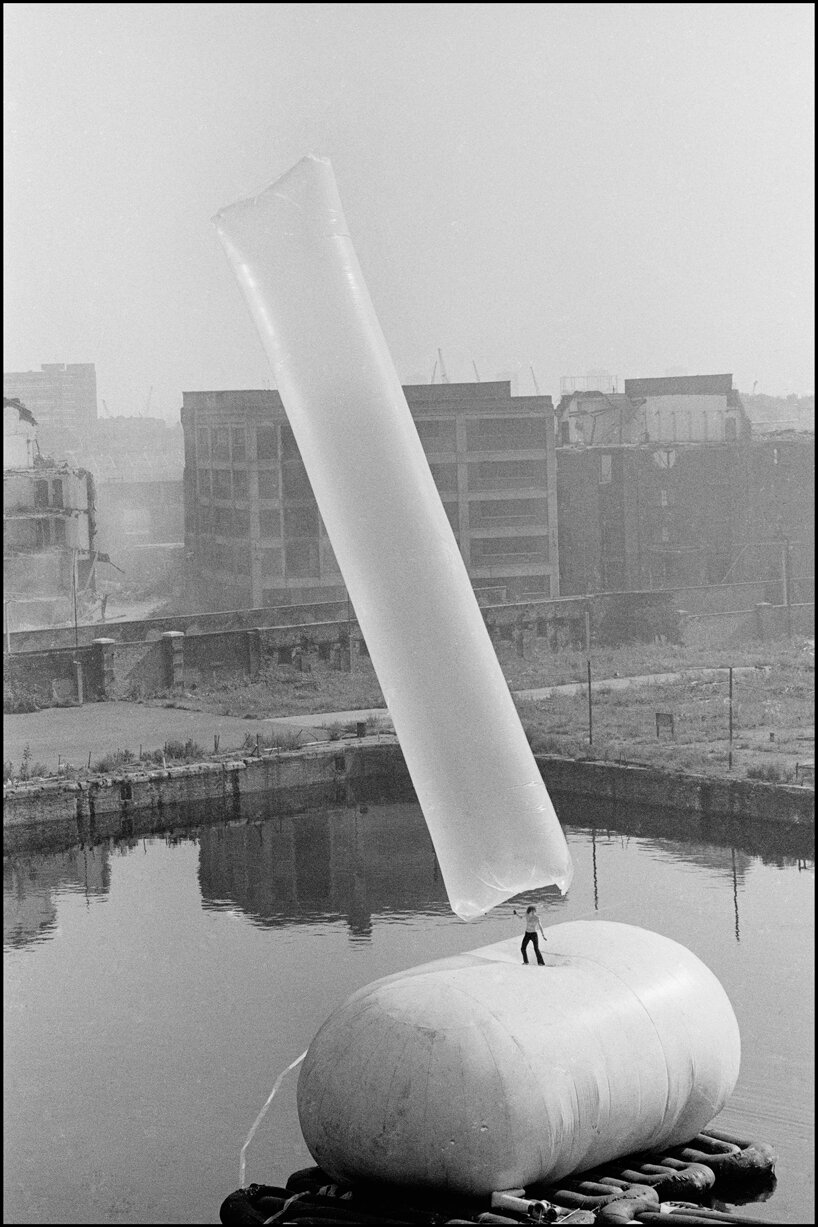 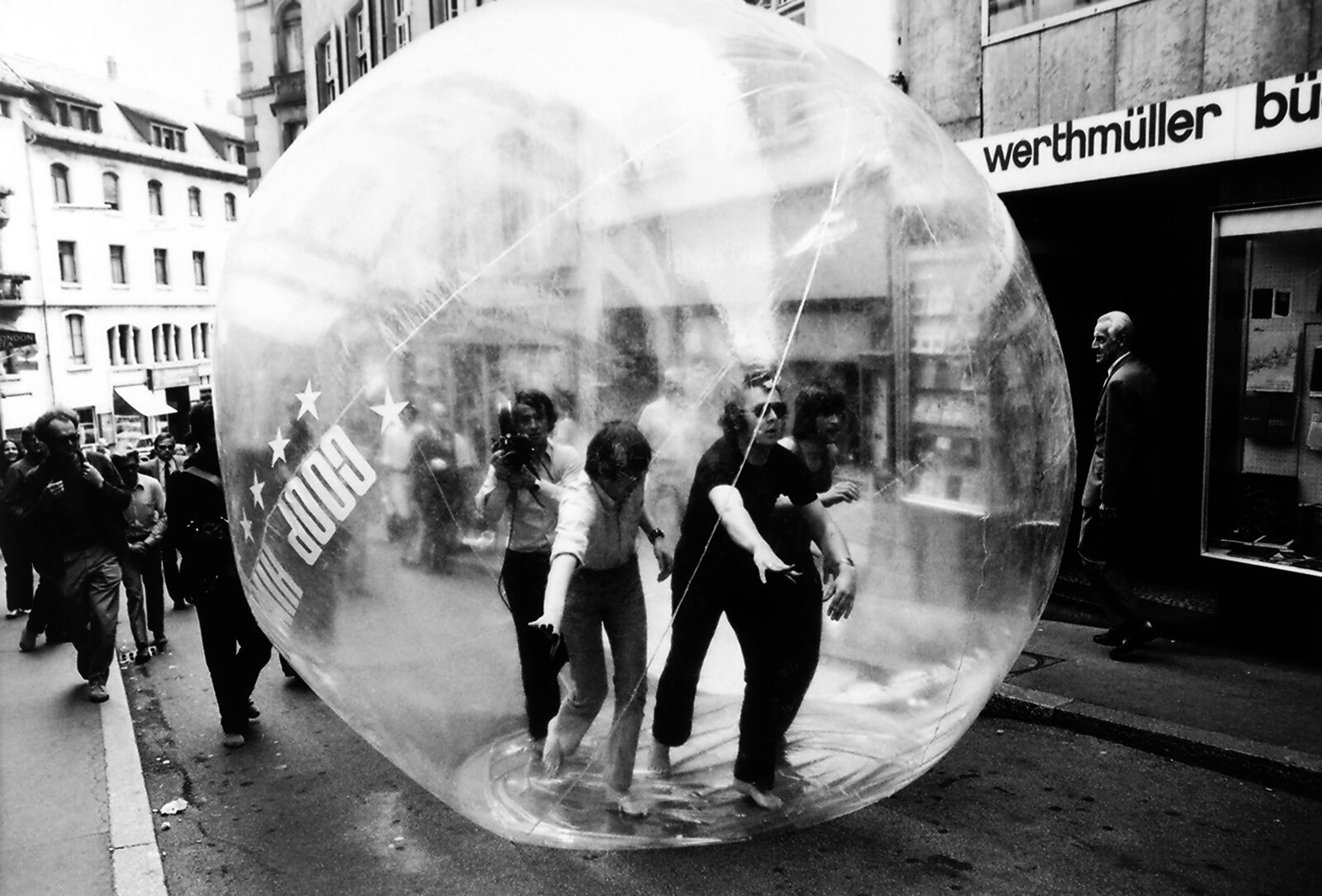 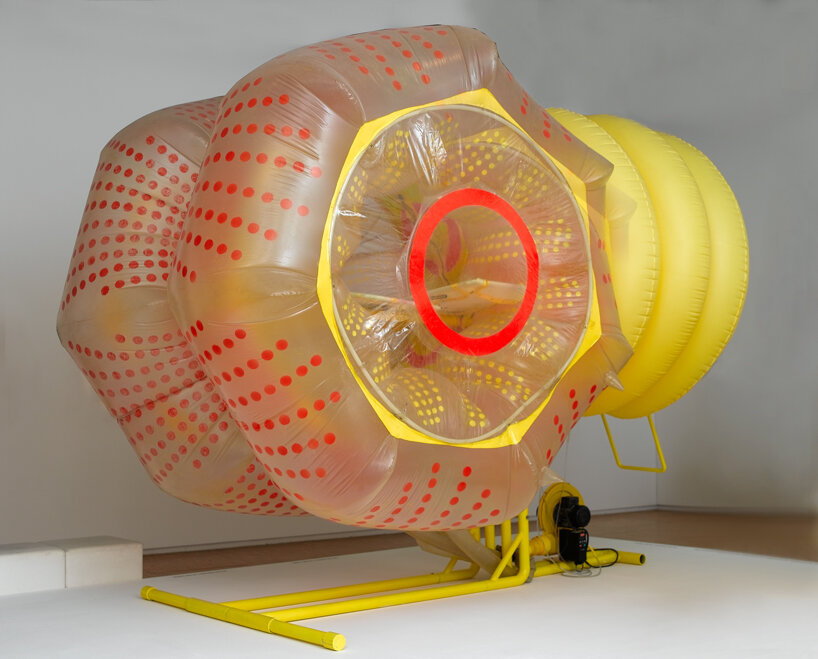 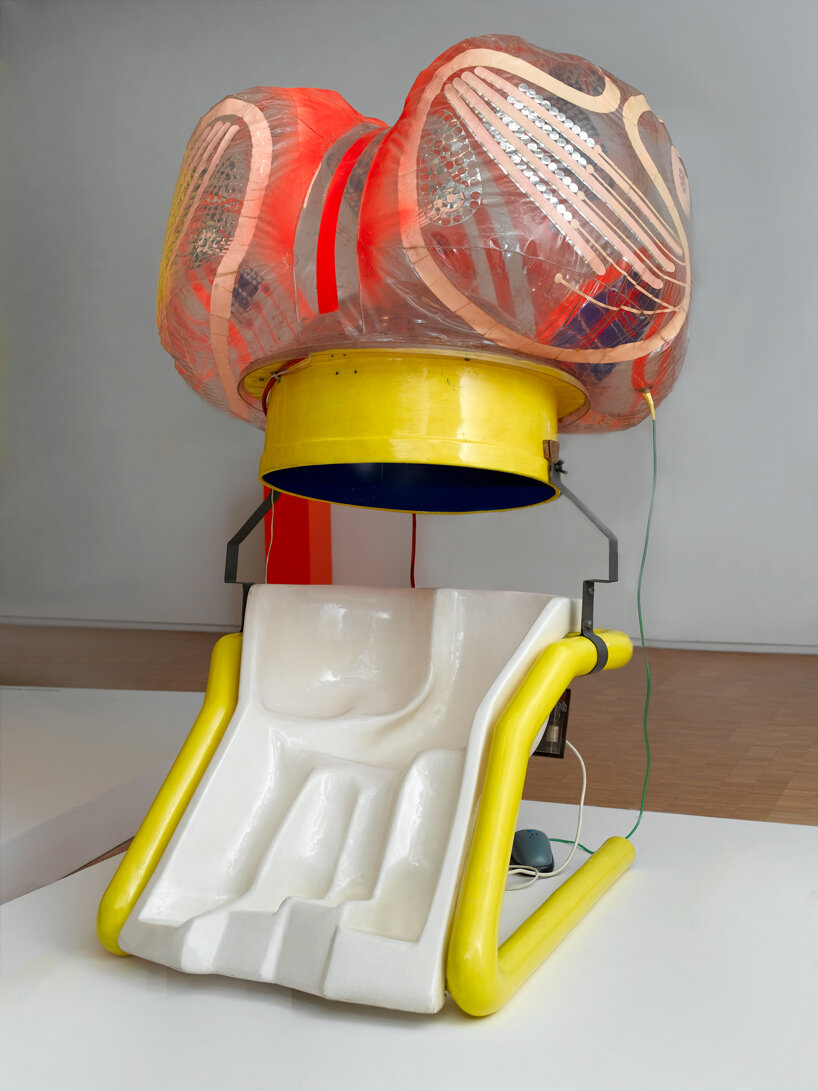 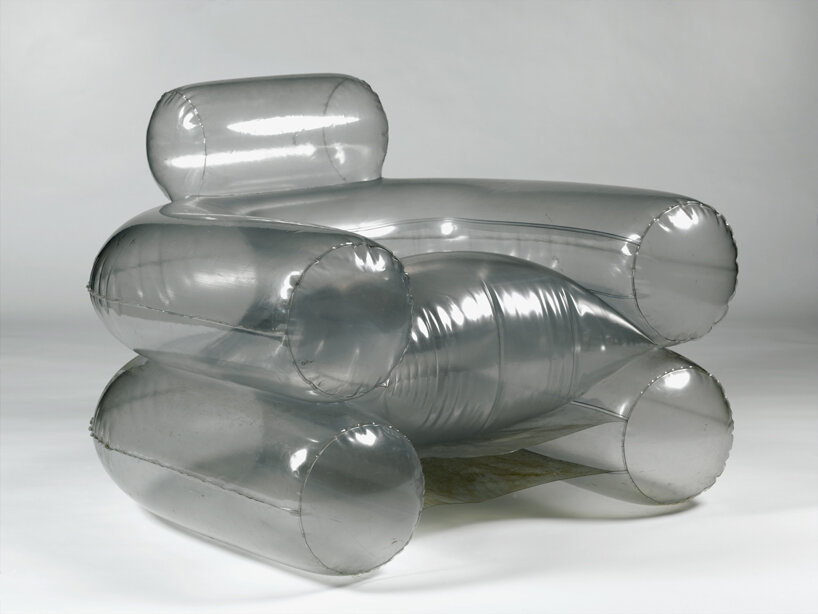 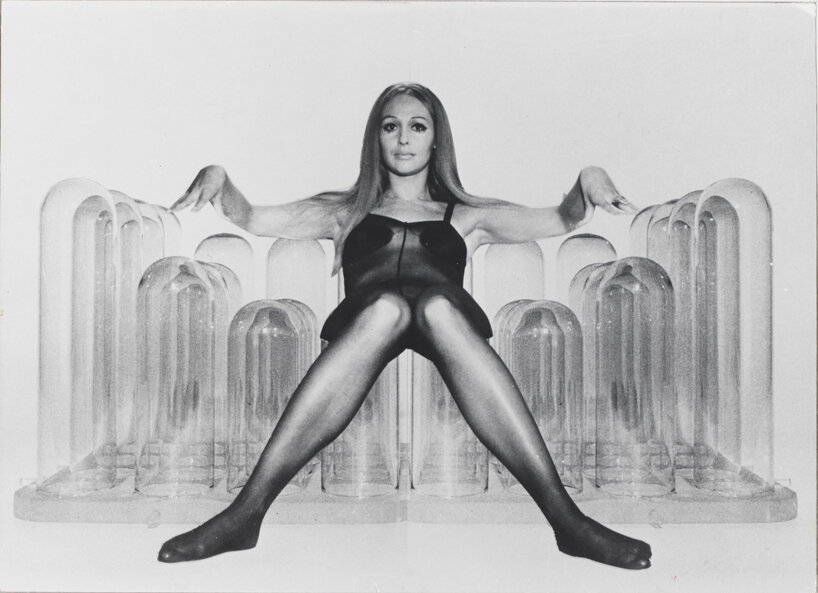 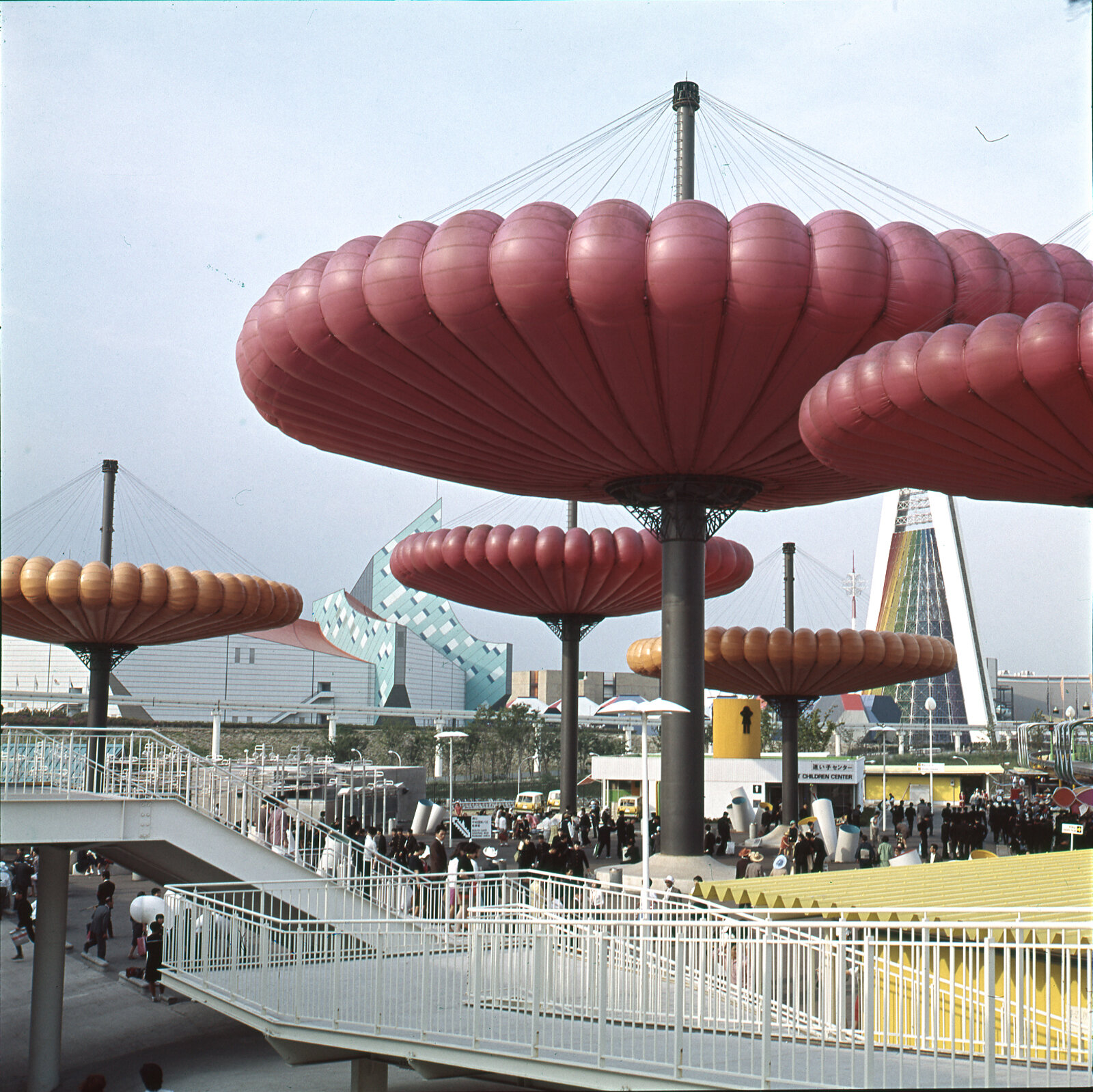 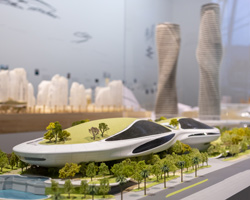 May 31, 2019
MAD explores the future city with centre pompidou exhibition in paris

Feb 25, 2019
MAD architects to exhibit twelve models at the centre pompidou in paris