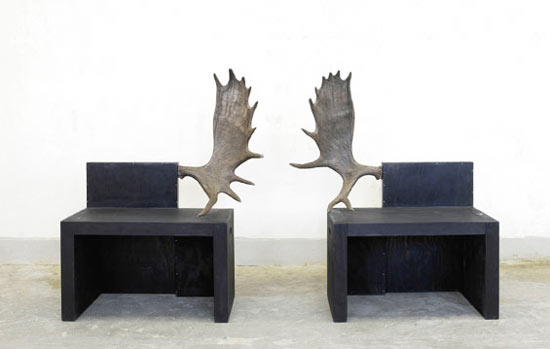 a real stuffed deer head exudes personality like no other wall decoration. some people may find them creepy but

nature and safari themes continue to inspire and be reinterpreted. antler décor evolved into the style icon of the
year. here are just some of the many example of this aesthetic in action. 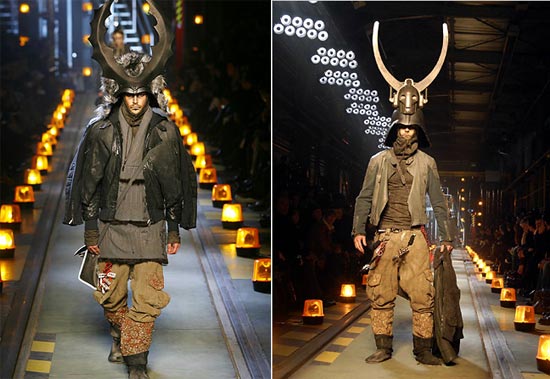 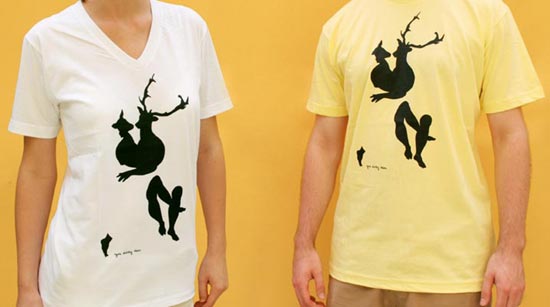 ‘my dirty deer’ t- shirt by designboom, limited edition of 99

antler charms by alex and chloe and reformdesign 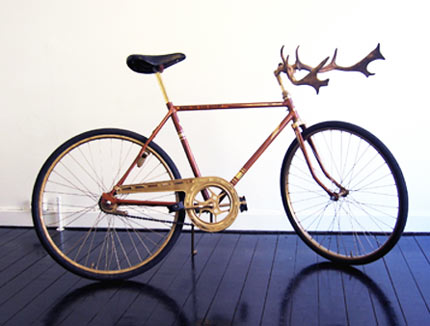 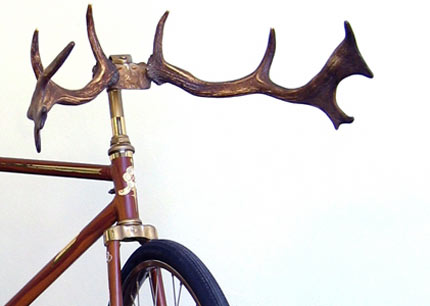 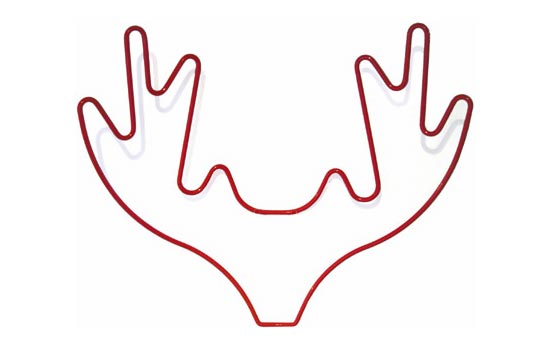 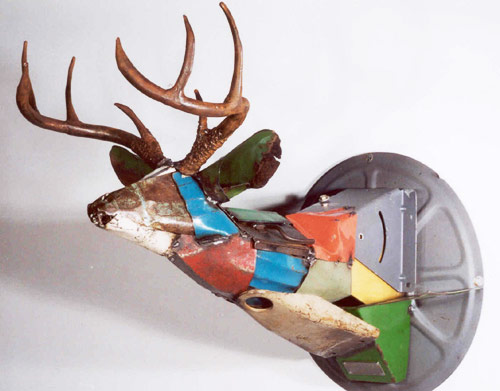 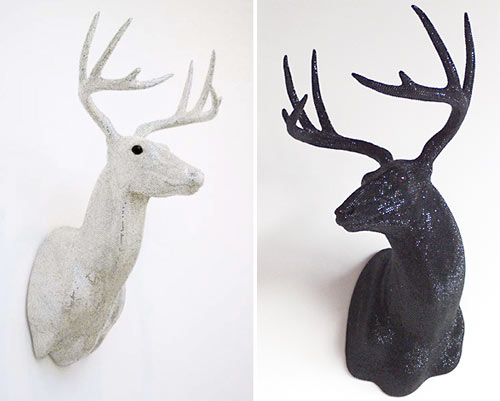 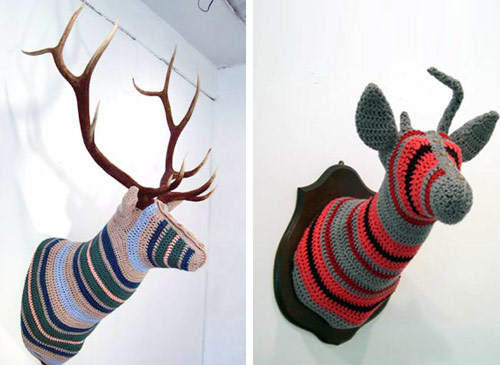 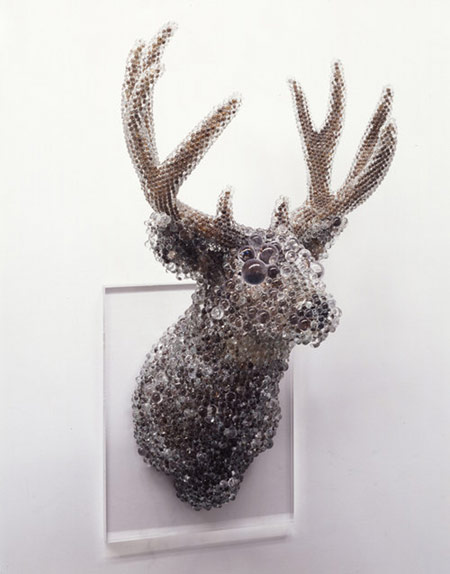 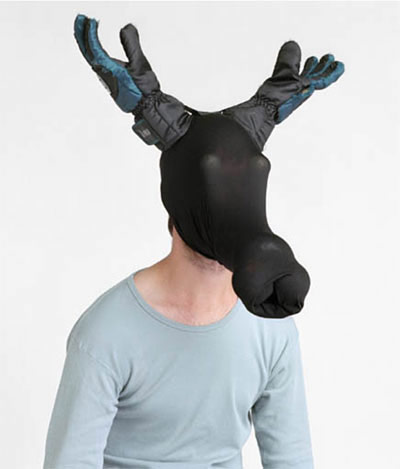 a diploma work at the ECAL by geoffrey cottenceau