earlier this week fashion designer christian audigier unveiled a clothing line he was working on with michael jackson before the king of pop’s sudden death. the range includes a pair of rhinestone socks and a rhinestone glove.

audigier stated that jackson each one of the 100 designs himself, which they began working on together in 2007. the designs were originally created as part of jacko’s ‘this is it’ comeback tour. 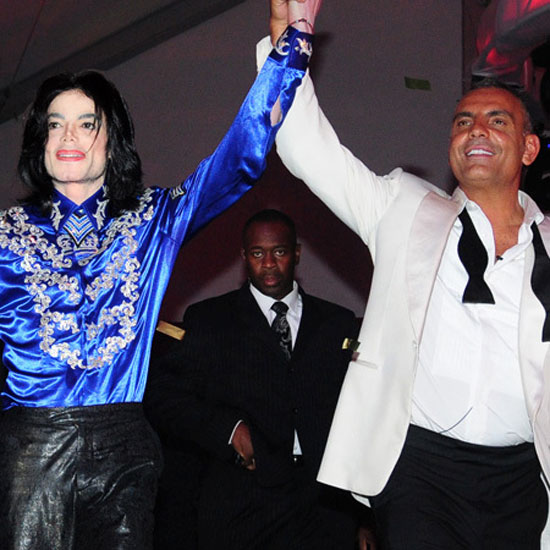 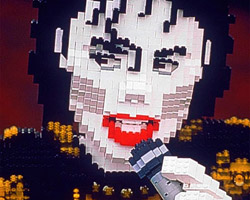 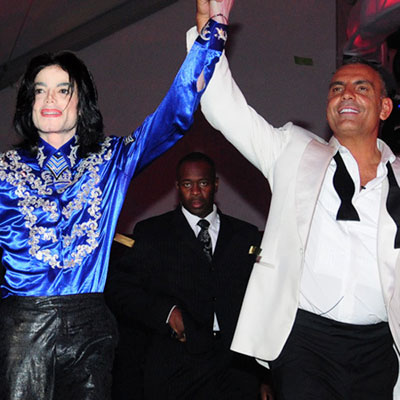