a rhombus is a quadrilateral with all of its sides having the same length. the argyle pattern is made of rhombus in a diagonal checkerboard arrangement and is derived from the tartan of clan campbell, of argyll in western scotland.

the fashion illusion theme continuous through-out the entire comme des garcons fall/winter 2009 collection. identifying nerds is becoming increasingly difficult. this sartorial trend of clothes look like the wardrobe for the most glamorous librarians, physicists, and web engineers ever. 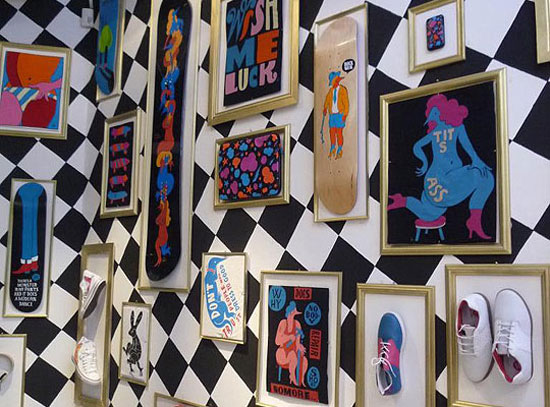 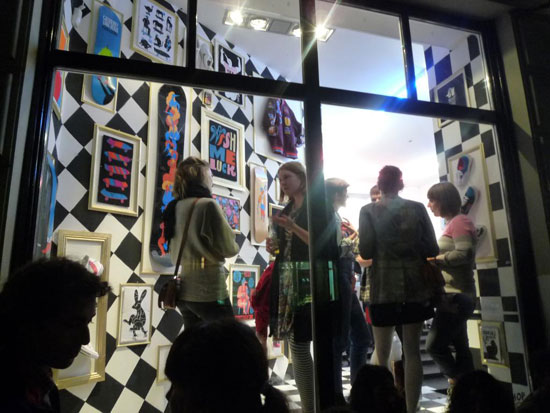 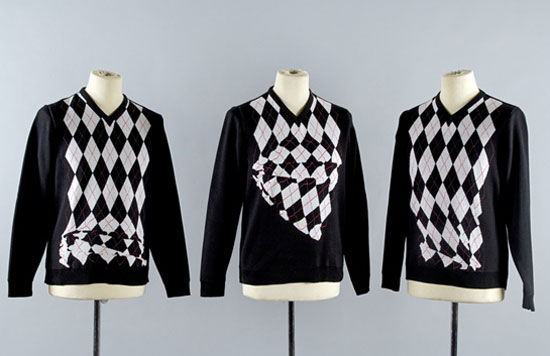 argyle pullovers by a project by POLY-XELOR (collaboration with roel wouters), 2004. they were knitted at the textile museum, tilburg, with a digital knitting technique. the traditional argyle-pattern is distorted by capturing the different effects that body postures and movements have on clothes. never say a geek can’t be sexy. 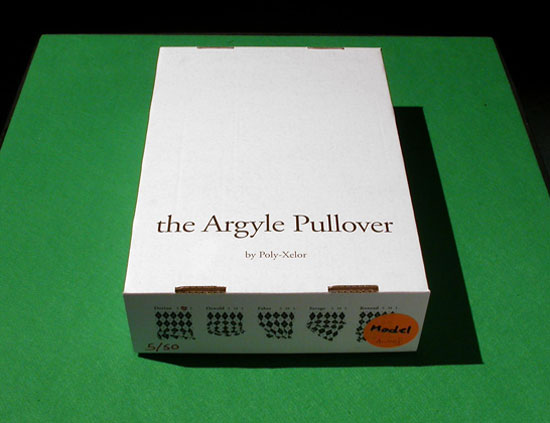 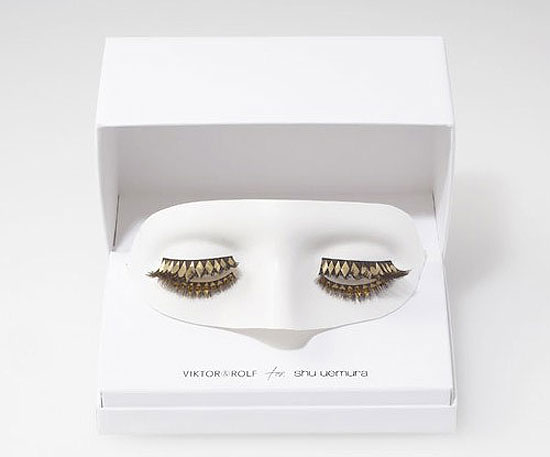 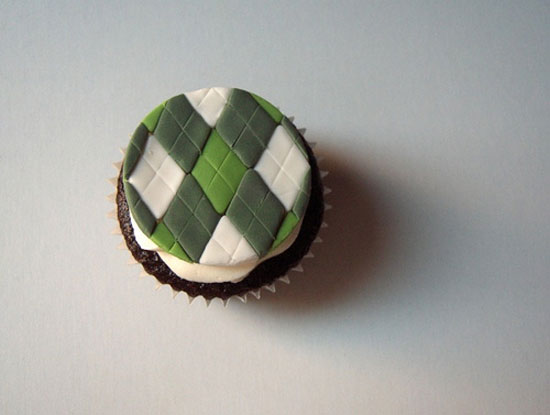 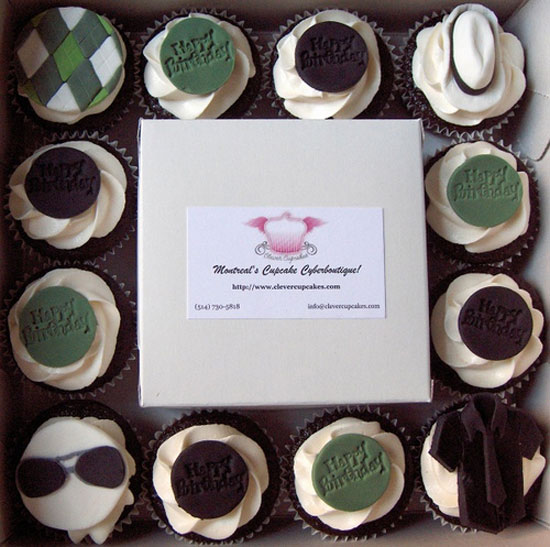 chocolate cupcake with vanilla buttercream topped with a handmade fondant argyle pattern created by clevercupcakes for the birthday of an executive at a large clothing company. 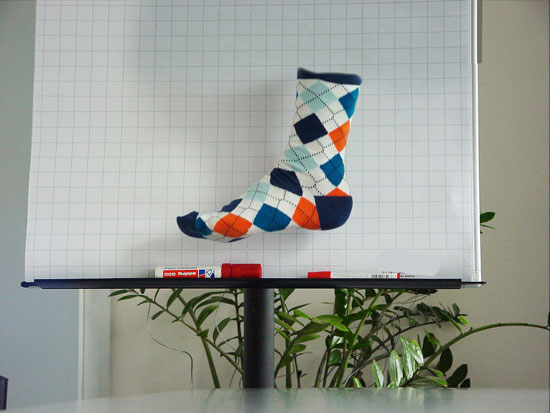 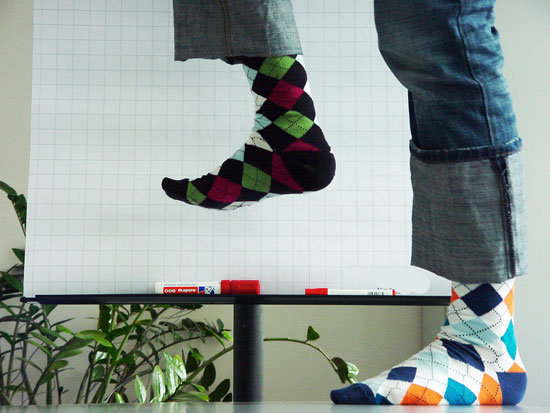 the making of flying socks