yves saint laurent in 1989 at his paris show

the legendary fashion designer yves saint laurent passed away at his paris home on sunday from brain cancer. at the age of 71, saint laurent made his biggest impact on the fashion industry. he left home at age 17, after dropping out of school, to work under christian dior. four years later, dior passed away leaving saint laurent to save the fashion house from financial crisis. after a horrific stint in the french army, he broke away from dior in 1962 founding his own label ysl. with creative control, he pioneered many fashion trends and cultural movements. he retired in 2002 living in morocco until his death. he will be remembered for his humanistic approach to fashion, ‘fashion isn’t just to decorate women, but to reassure them, give them confidence.’ 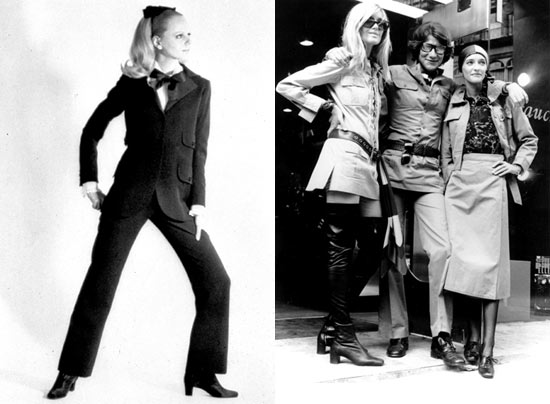 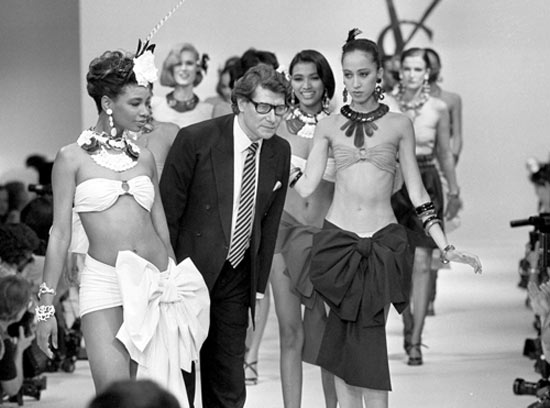 yves saint laurent in 1983 at his paris show 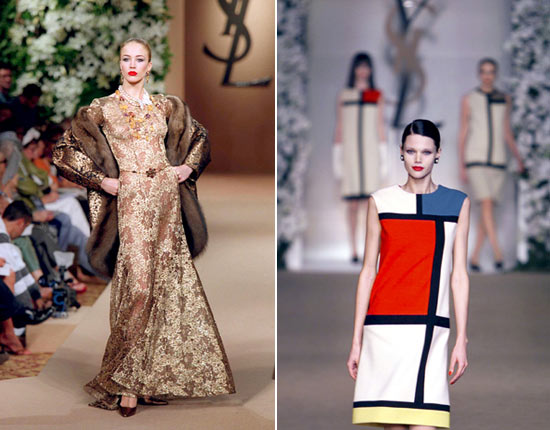