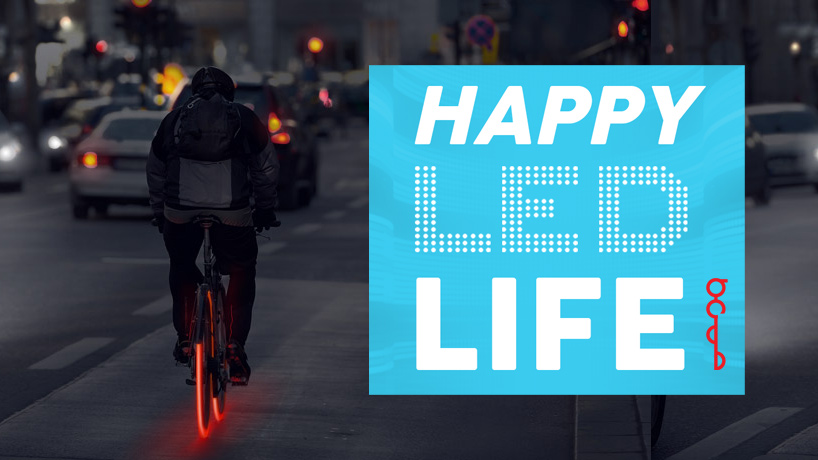 organized by designboom, in collaboration
with GWANGJU INTERNATIONAL DESIGN BIENNALE 2015


and the winners are: 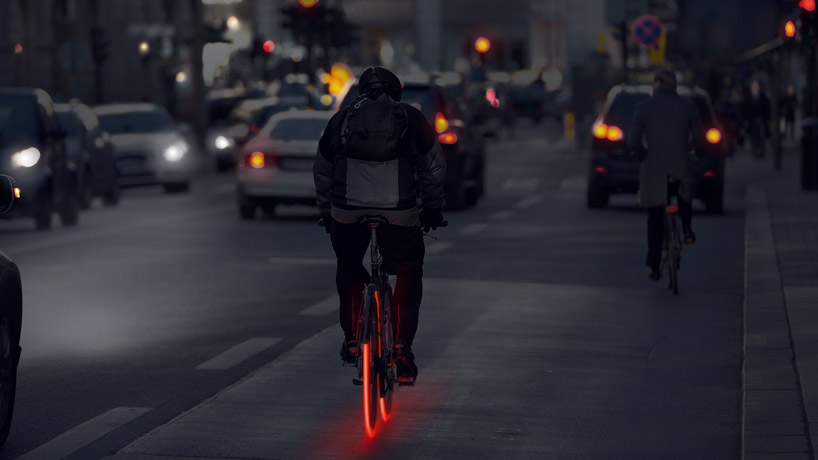 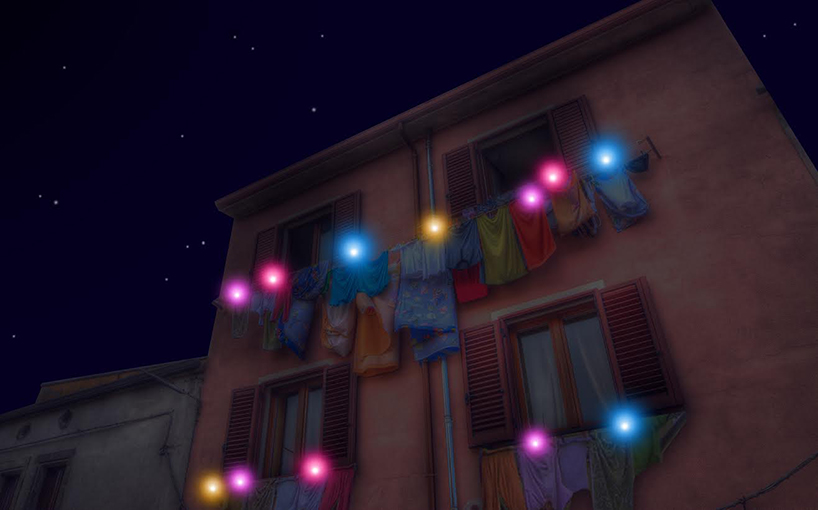 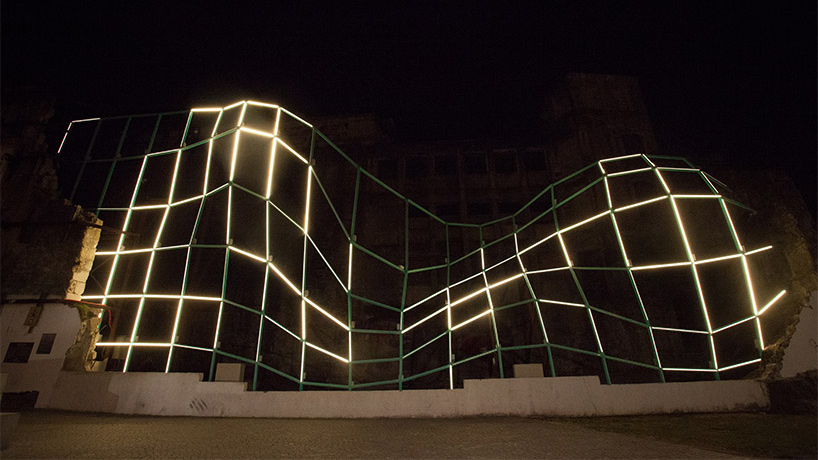