organized by designboom, in collaboration with Hirosaki Design Week and Japan Design Week.

After careful consideration, 3 winners have been selected by the 4 judges.
and the winners are: 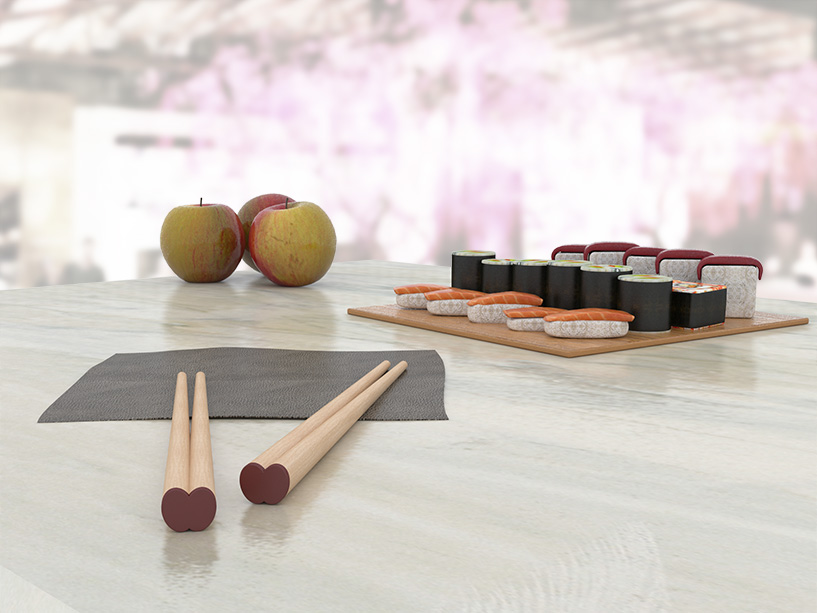 designer george bosnas from greece united the theme of ‘apple' with one japan's most well known foods – sushi. bosnas conceived a set of chopsticks that express the instantly-recognizable silhouette of an apple in its base. 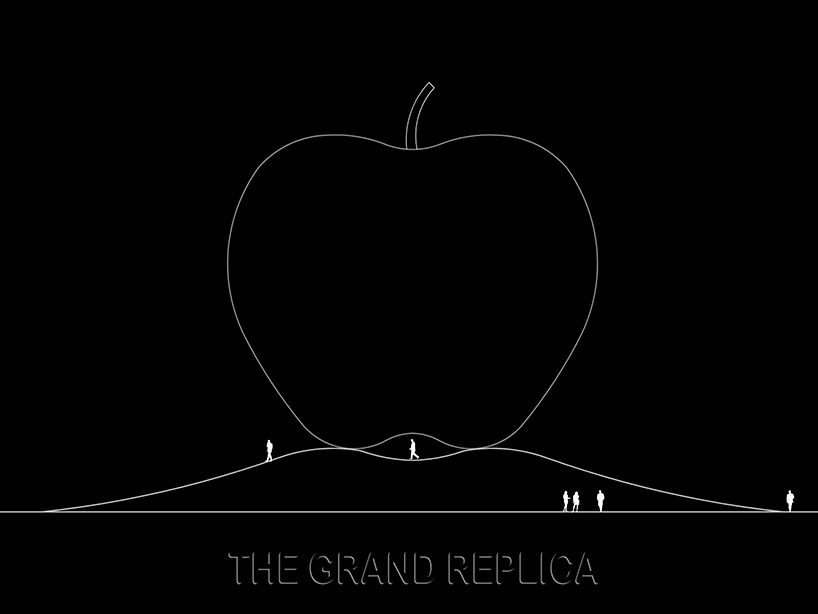 the grand replica by deepak shah from india 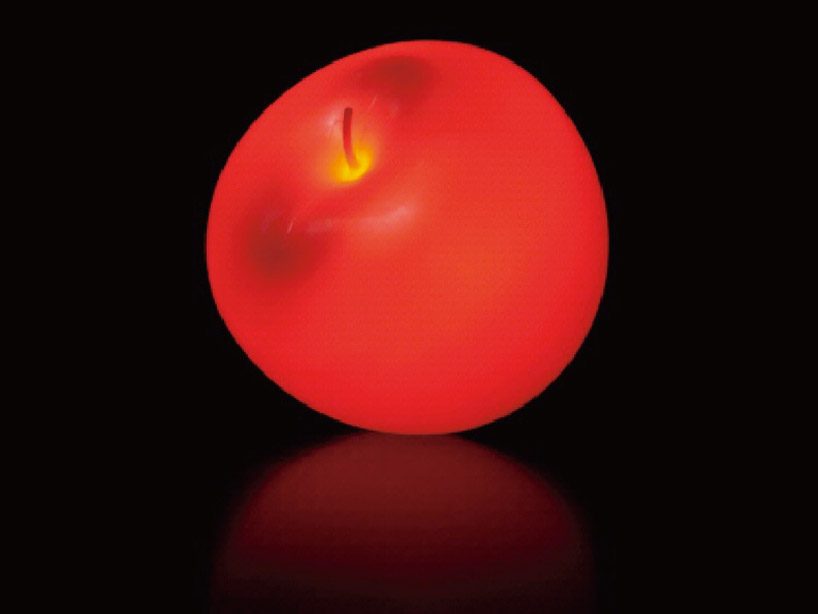 Apple's light by GOMA from japan 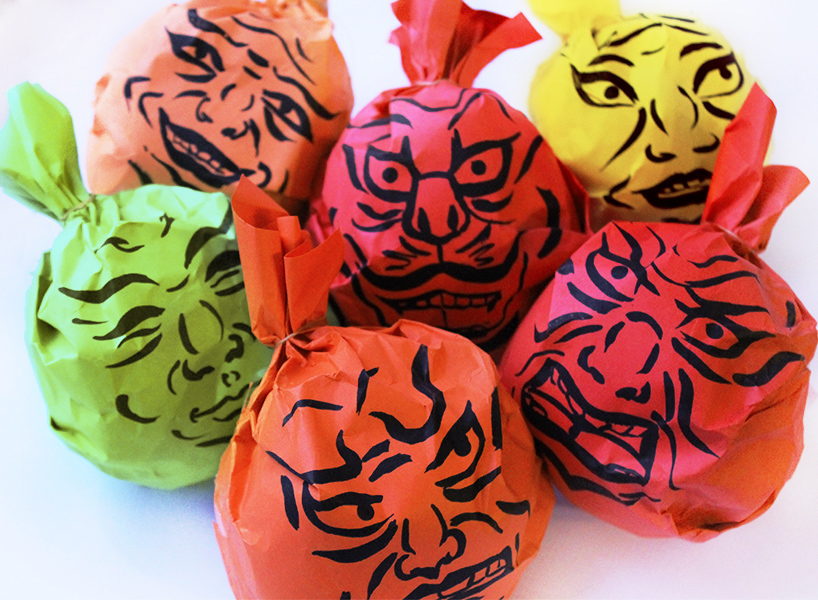 ‘brave apple’ by kuchukbaeva a. from russia

Seishin by Sambhram from india