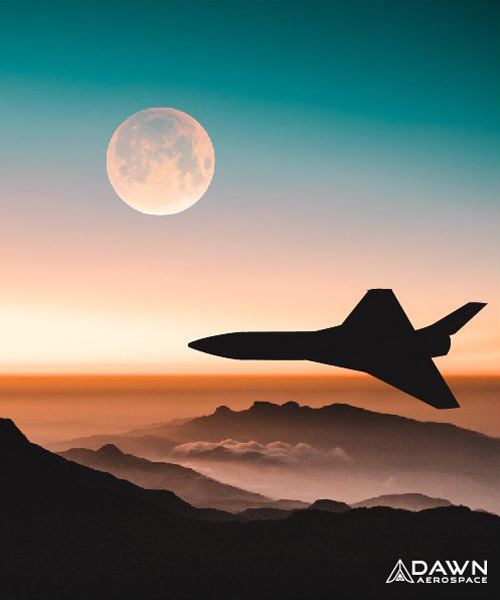 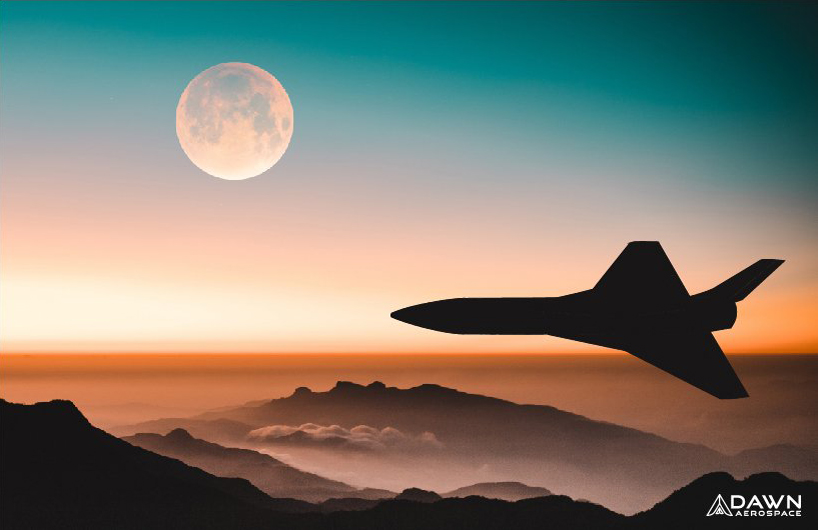 Dawn Aerospace, a new aerospace startup based in New Zealand and the Netherlands has put a call out to designers, universities, scientists and any space enthusiast to enter a worldwide competition to paint their Mk-II suborbital spaceplane. Pegged to become the first vehicle to fly to space and back twice in one day, Dawn’s Mk-II is attempting to make history.

The winning individual or team will be awarded a free payload slot onboard the Mk-II spaceplane. It will be launched from the South Island, New Zealand flying to over 100km altitude. The prize is valued at USD $50,000.

Designed to fly to space multiple times a day, the Mk-II is the latest suborbital vehicle in Dawn’s orbital launcher program. Capable of flying out of any airport with a 900m-sealed runway, it works by integrating with commercial airspace - just like any other plane. This capability is said to replace entire rocket factories and dedicated launch sites.

Applicants for Dawn’s Paint the Mk-II Spaceplane Competition should submit their design alongside a proposal for what they want fly by 30 April 2020 (extended).