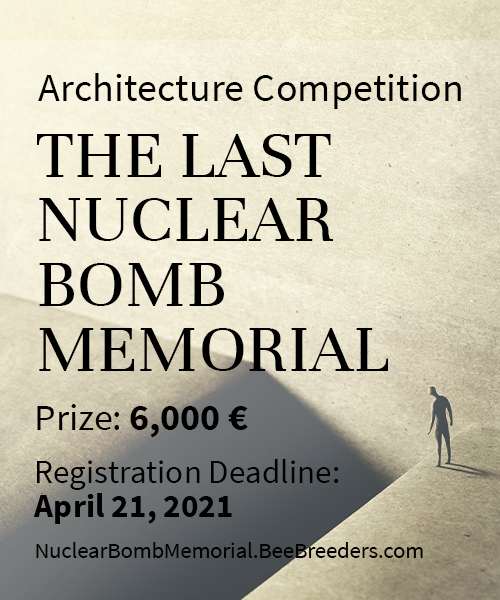 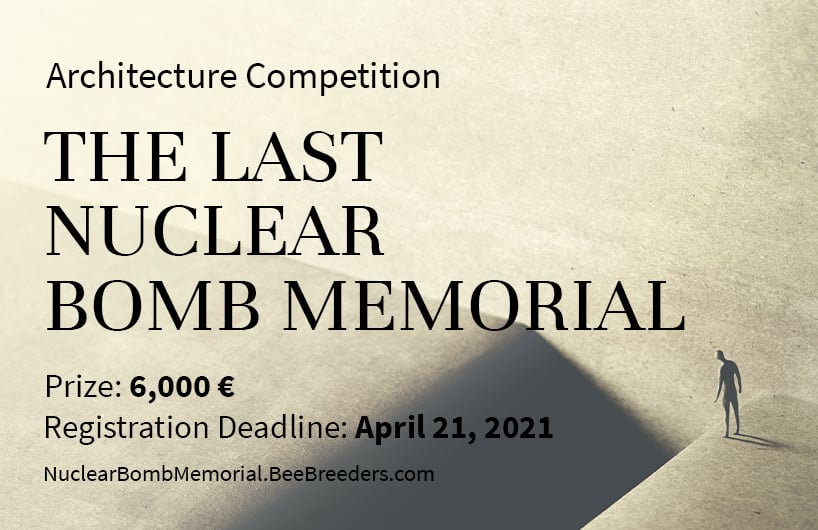 With the future in such a state of uncertainty and political relationships more strained than ever, there is one silent threat that could end up being more deadly and dangerous to humanity than a hundred pandemics: nuclear weapons.

It’s been 75 years since the US bombed Hiroshima and Nagasaki, effectively ending World War II and killing well over 100,000 people, the majority of whom were civilians. The bombing of Nagasaki was the second and final time a country deployed a nuclear weapon in combat. However, it wasn’t the last nuclear explosion, as testing of controlled explosions continued for years.

Though officially banned in 2009, the US president was recently reported in the Washington Post to be discussing conducting the first US nuclear test explosion since 1992. This follows the Trump administration’s decision earlier this year to pull out of the ‘Open Skies Arms Control’ treaty which allows the US and Russia to fly over each other’s territory with elaborate sensor equipment to assure that they are not preparing for military action. These decisions could have serious consequences for US relations with other nuclear powers, as well as reverse a decades-long suspension of such activities.

On the recent anniversary of the bombing, Nagasaki Mayor Tomihisa Taue called on Japanese President Shinzo Abe and the central government to sign and ratify the 2017 United Nations Treaty on the Prohibition of Nuclear Weapons. We support the call for a ban on nuclear weapons and are asking the international architecture community to create designs for "The Last Nuclear Bomb Memorial".

3 winning proposals, 2 special award recipients and 6 honourable mentions will be selected. Bee Breeders will award a total of 6,000 € in prize money to competition winners as follows: