during the seoul design olympiad 09 , a three-week-long festival in korea, organised by the city of seoul and held in the jamsil sports complex, designboom curated (for the second year) an exhibition that aims to be interactive. the curated show ‘design for the world’ consists of a selection of 100 remarkable design objects from all over the world that are auctioned off to the visitors with the highest bids.

from 1990 to 2004, the number of people who have access to safe drinking water increased by 1.2 billion. however, there are still one billion people out there who have no safe water to drink. 425 million are children under the age of 18, and among them, 125 million are under five. this design auction aims to help. hosted by seoul metropolitan government and sponsored by UNICEF and designboom, the exhibition features 100 design items from around the world, selected by designboom. during the exhibition period the items will be auctioned off and all proceeds donated to the korean committee of UNICEF for safe drinking water projects in water-stressed nations.

the jamsil sports complex – the left tent is the venue of world design market the international design festival`s event in collaboration with designboom. 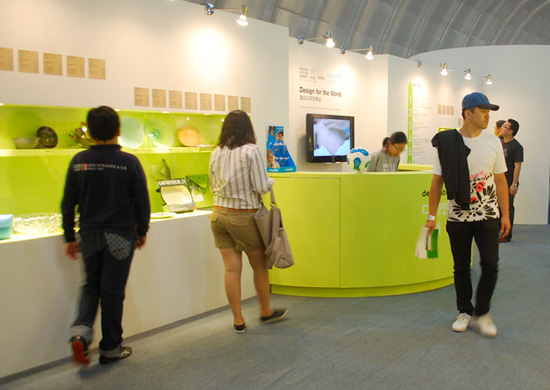 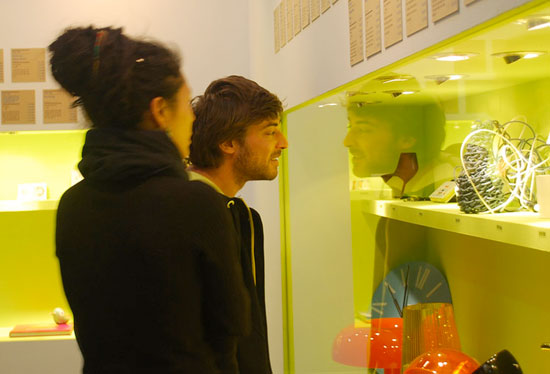 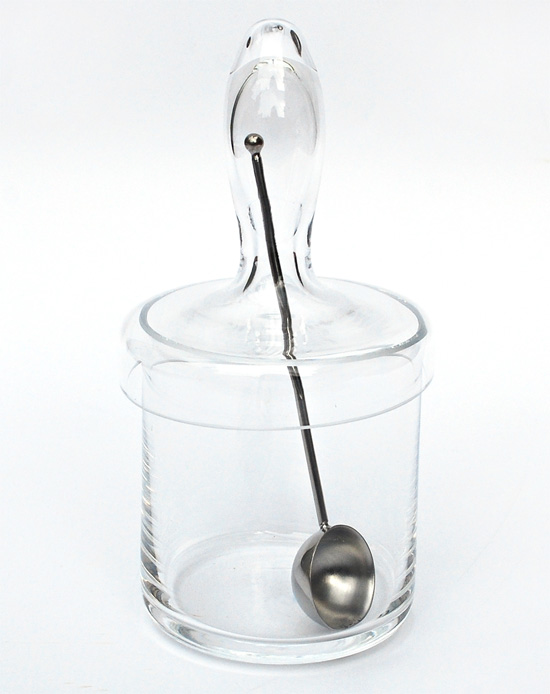 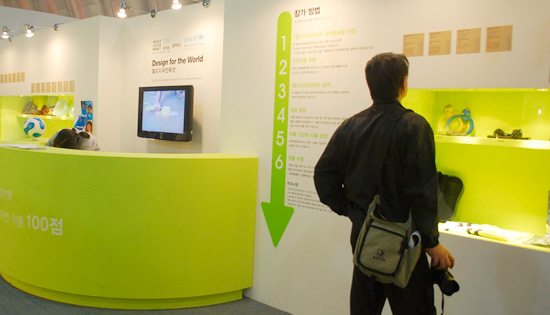 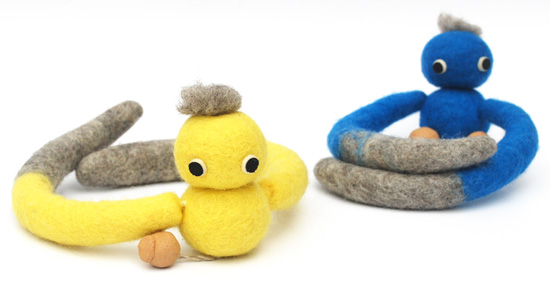 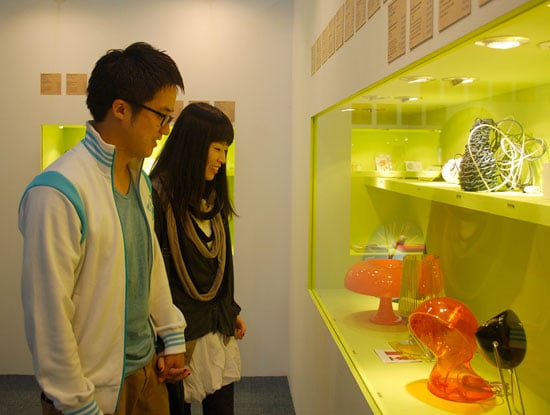 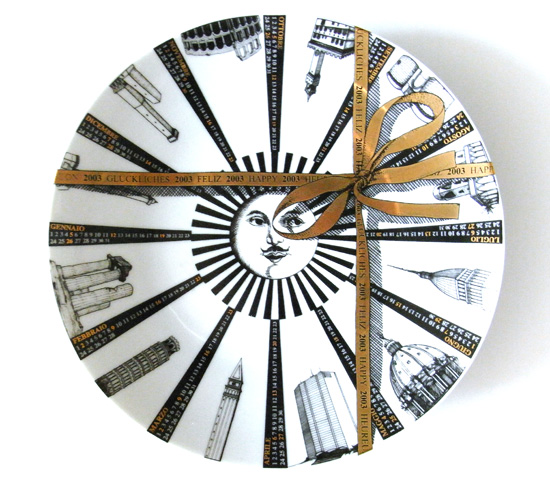 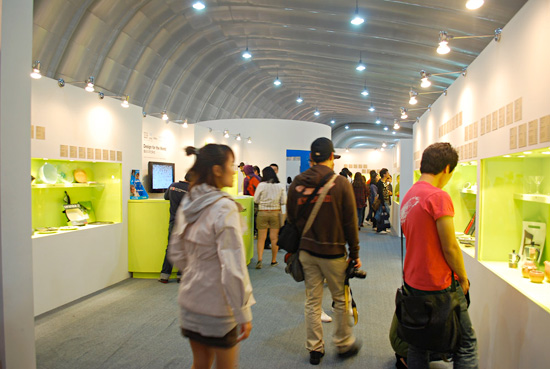 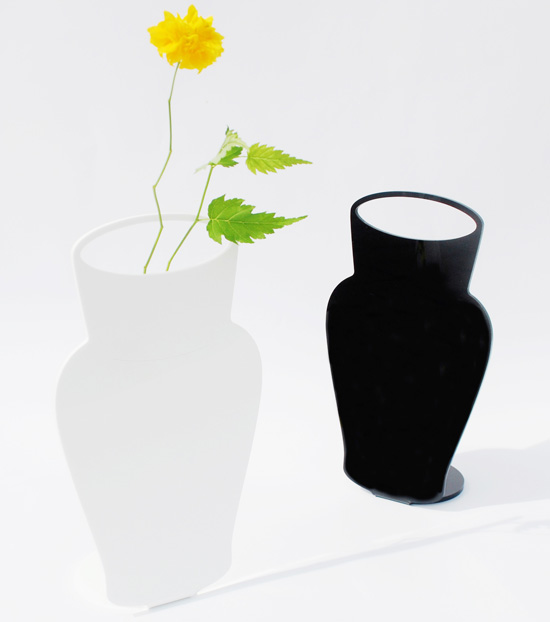 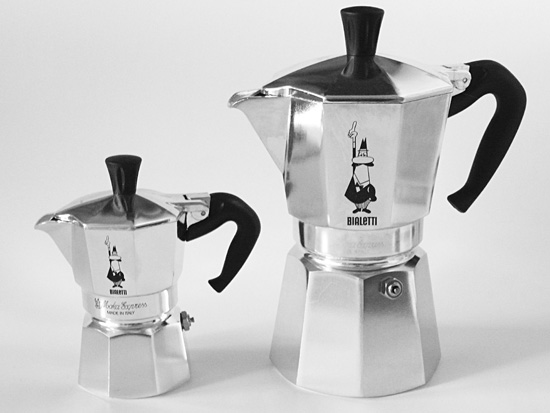 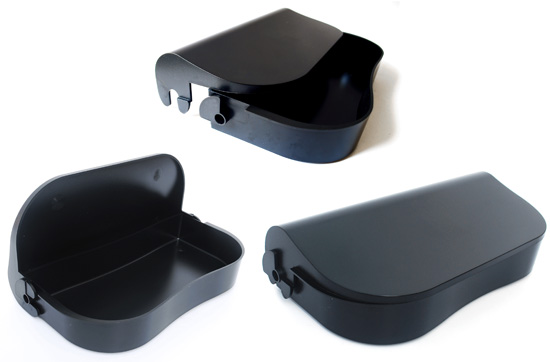 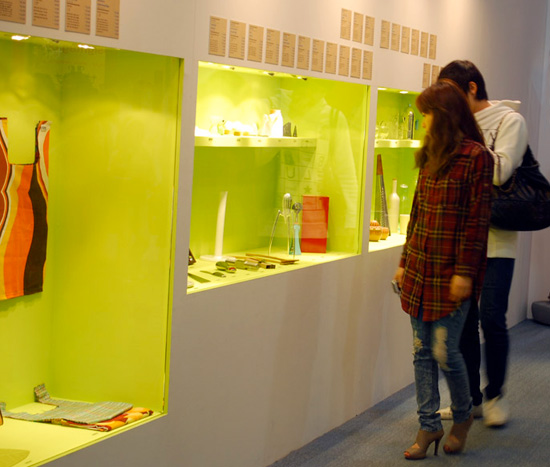 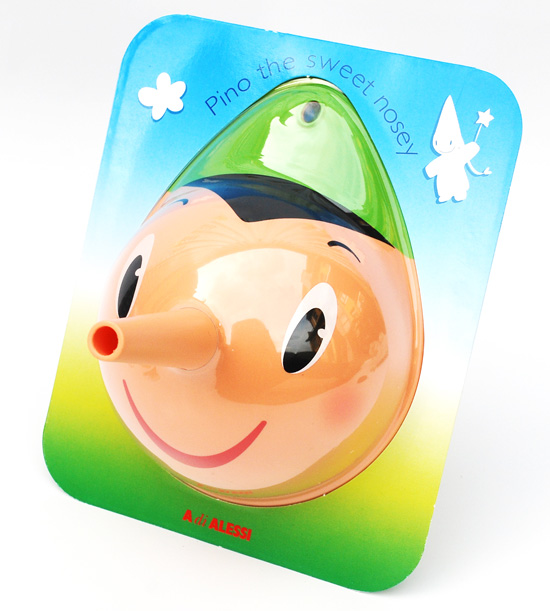 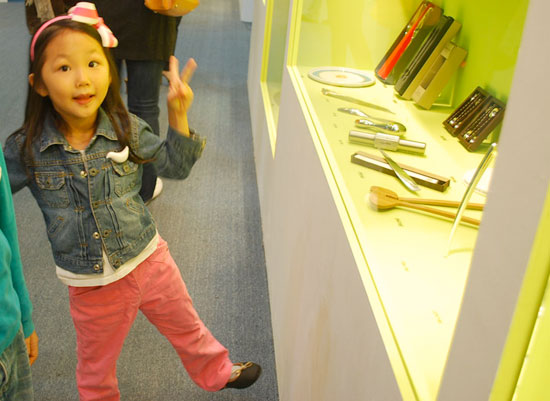 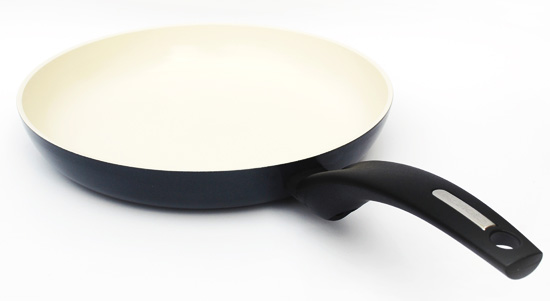 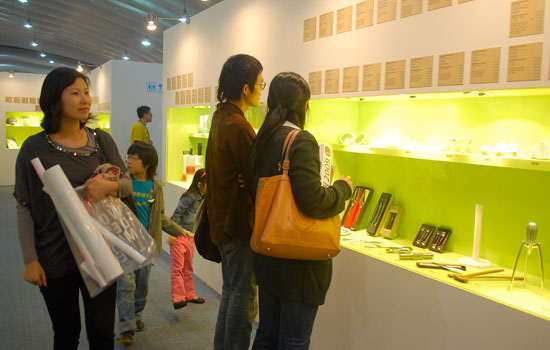 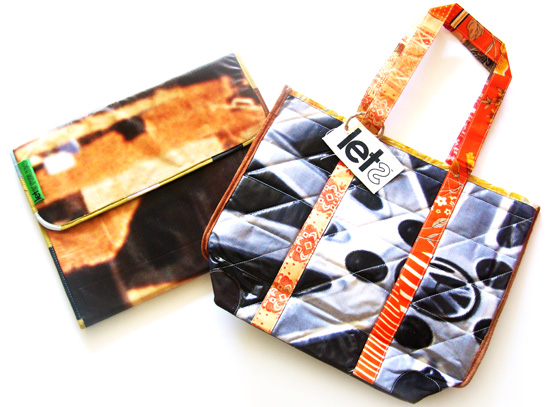 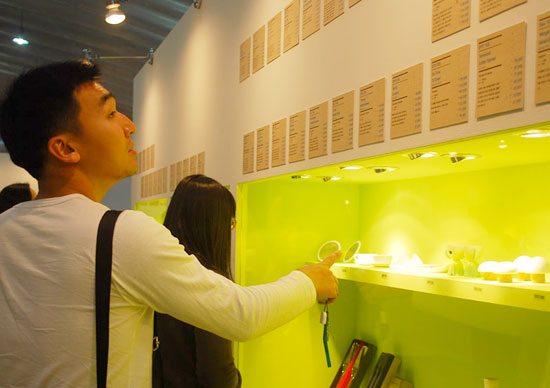 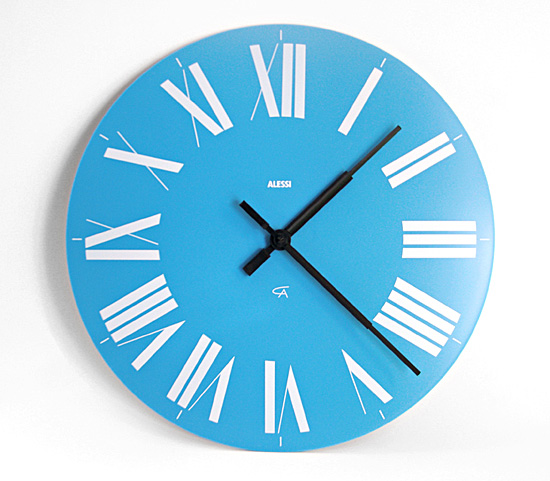 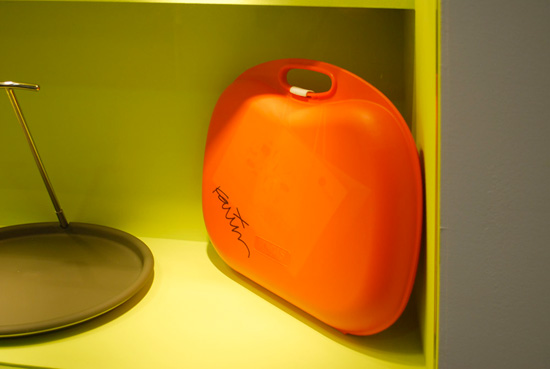 magis suitcase, for this auction hand-signed by karim rashid 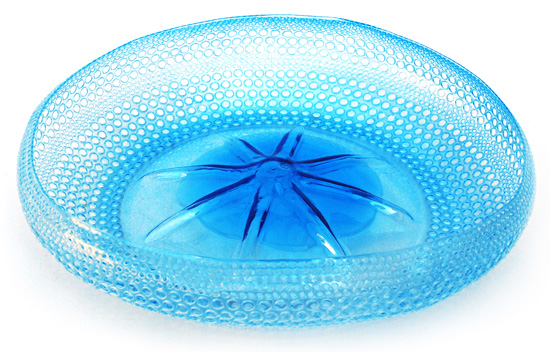 ‘fruitbowl’ made of recycled PET water bottle by image © designboom 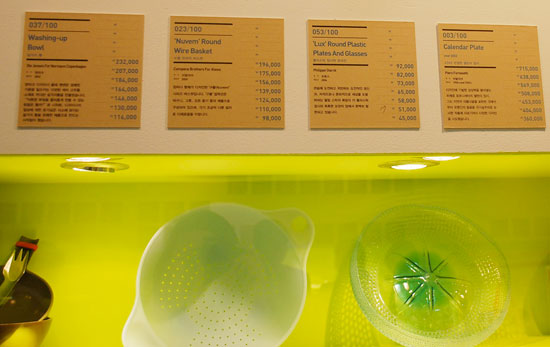 every item had a short explanation tag with bidding sheet

seoul has been designated as the ‘world design capital 2010’ by the international council of societies of industrial design.

Sep 30, 2022
living plant controls a machete through an industrial robot arm
the plant acts as the brain of the robot, determining how the machete swings, jabs, slices and interacts in space.
design
791 shares
readers
connections: +520