flexibility – design in a fast-changing society’ is one of the many events taking place in turin this year in conjunction with the city being named the ‘design world capital for 2008’. the show consists of nine projects by international designers installed at a former prison ex carceri ‘le nuove’.

my treasures trash by emiliana design studio
‘my treasures trash is conceived as a public service that encourages people to abandon ‘still alive’
objects in the urban environment, in a way that others could benefit from it. my treasures trash challenges
the cycle of objects in urban areas, as it requires a new attitude of citizens around issues such as reusing,
recycling and collective responsibility.‘ EDS 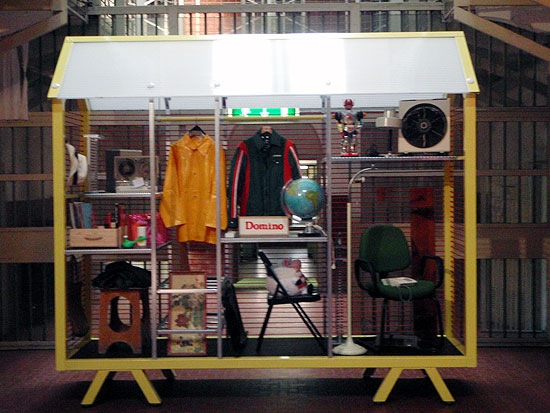 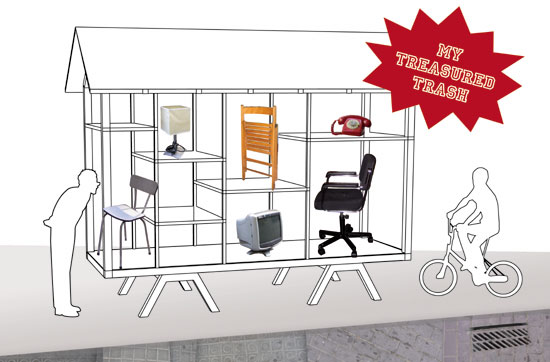 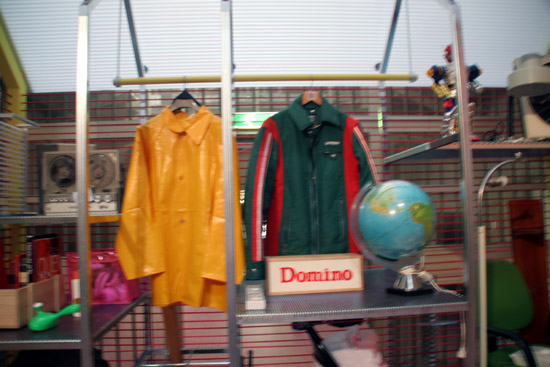 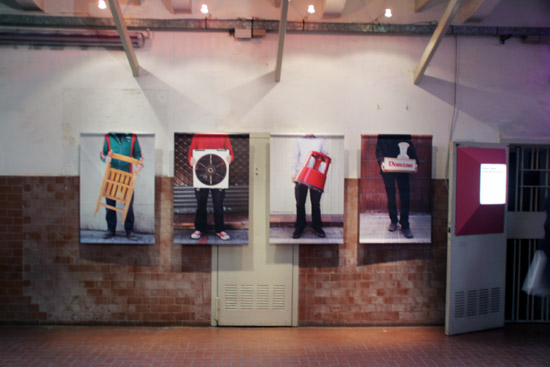 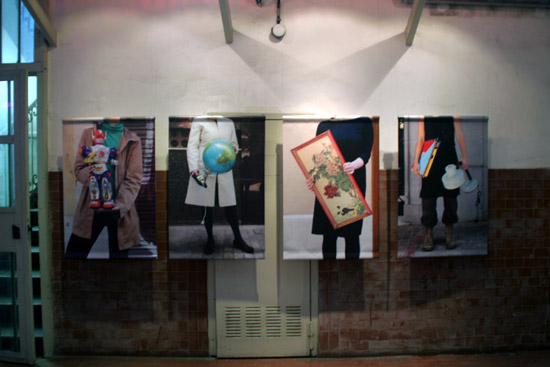 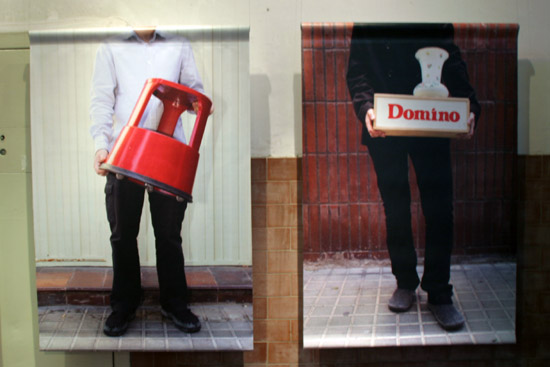 image © designboomemiliana design studio ana mir (valencia, 1969) and emili padrós (barcelona, 1969) are master of arts in industrial design in the central saint martins school of arts and design, of london. in 1996, ana and emili decided to found emili ana design studio in barcelona, where they work together on different commissions and at the same time they develop their individual research projects. they have curated and designed exhibitions in tokyo, barcelona, nagoya, milan, frankfurt, florida. emili and ana have participated in design and the elastic mind at moma museum of modern art of new york. some of their clients are: icex , toyota motors, samsung, women’secret, richter spielgeräte, akaba, nani marquina, comme des garçons parfums, uno design.