technology 13k views
BRING A DESIGNSOUVENIR™ BACK FROM NEW YORK!

next week designboom will be heading to new york to present our annual mart exhibition as part of the ICFF. the designboom mart will present 40 upcoming design talents inside the city’s jacob k. javits convention center. if you would like to visit the show here’s what you need to know: 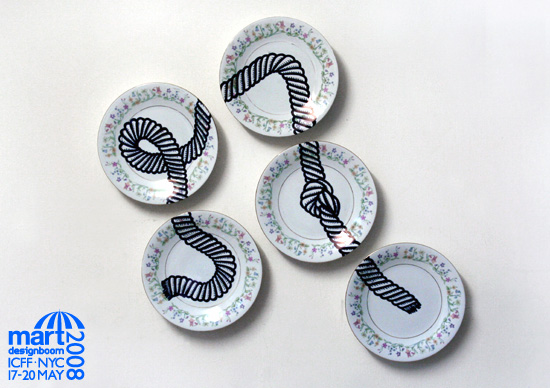 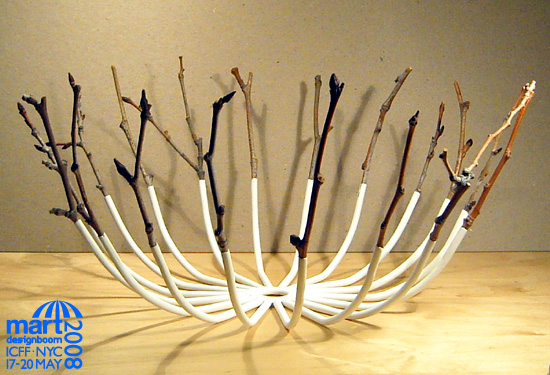 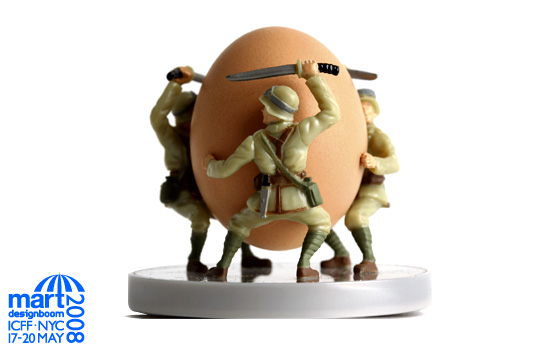 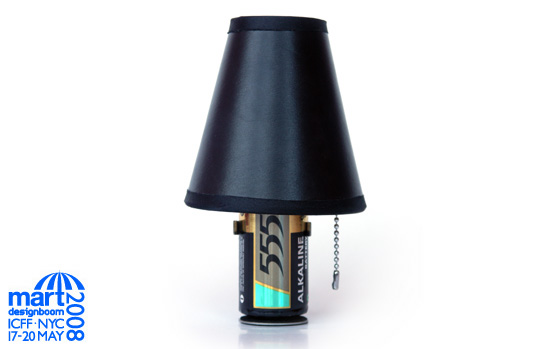 see all of the designers who will participate at the designboom mart new york here— new york design guides for a round-up of the other events taking place during the 2008 new york design week see the guides from interni magazine and core 77.