one aspect of digital manufacturing which separates it from traditional mass production is the ability to create completely unique objects. generator.x 2.0 is an international collection of artists and architects all working on exploring and exploiting this characteristic through coding processes. through CAD software these designers are able to experiment with forms and the mathematical manipulation of these forms virtually and eventually create physical objects. the objects on show were the physical results of these experiments. 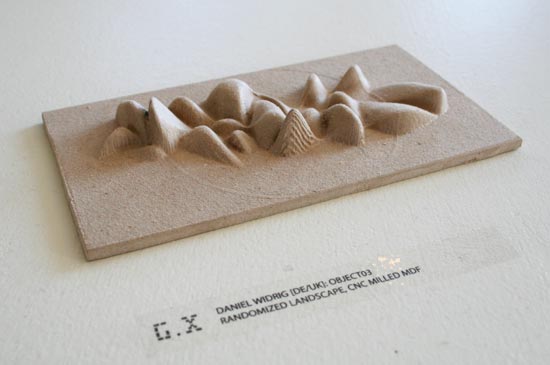 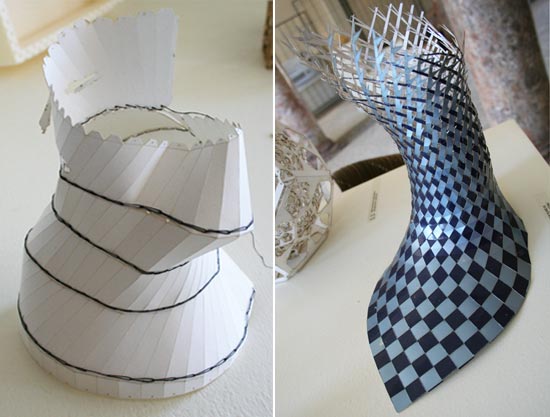 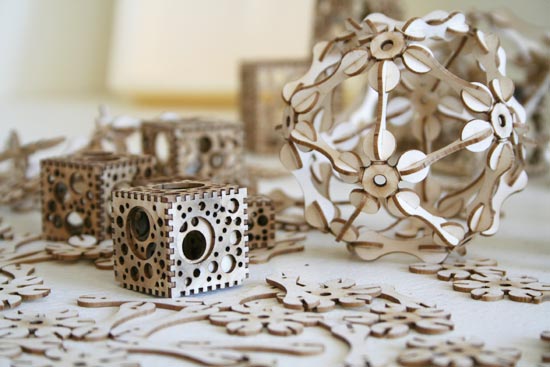 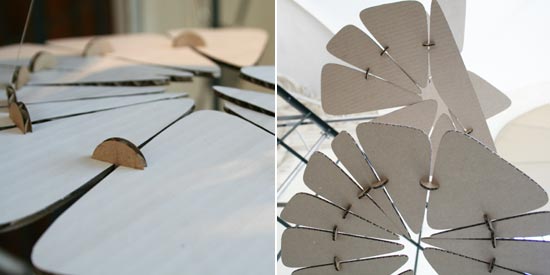 ‘interspace’ parametric forms based on a flocking algorithm by alessandro tellini 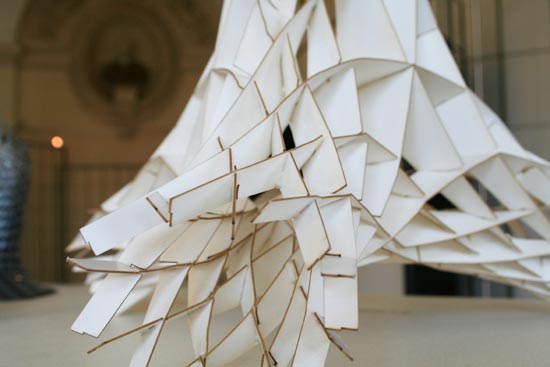 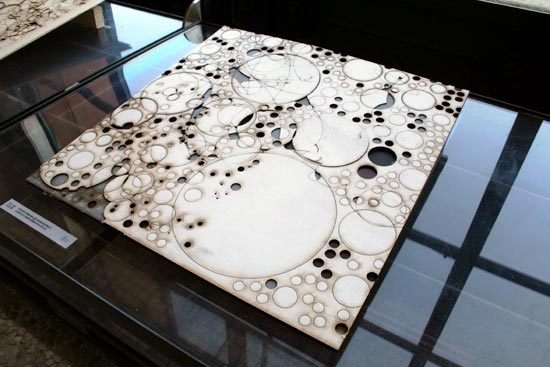 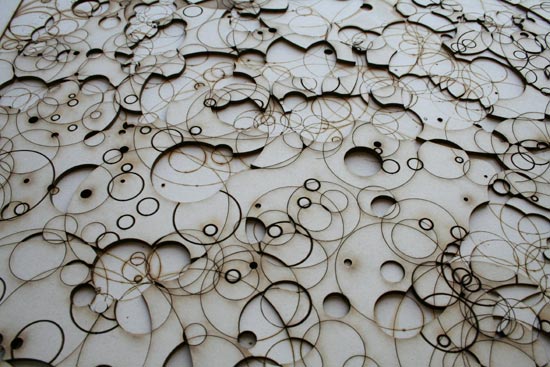 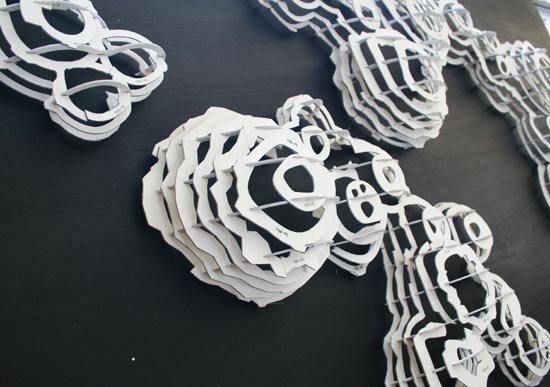 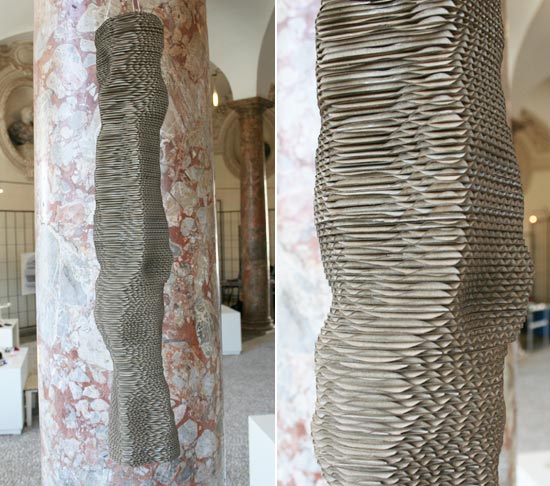 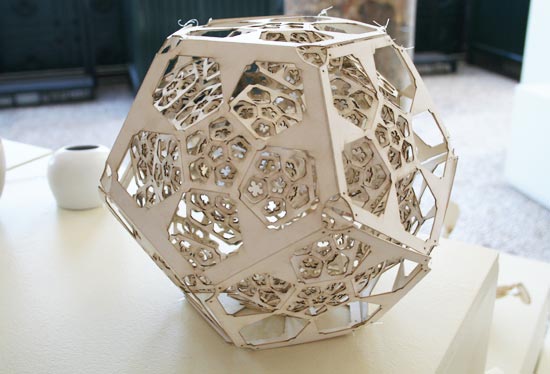 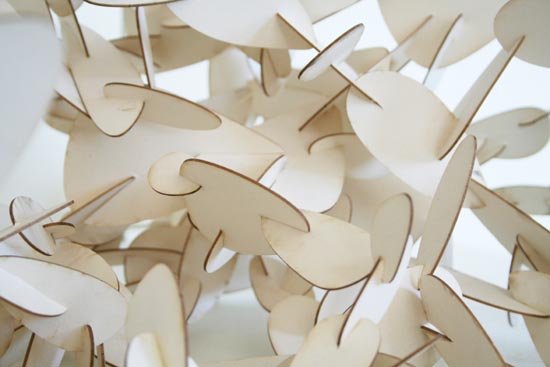 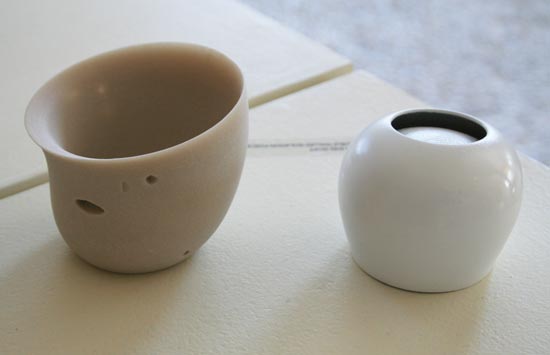 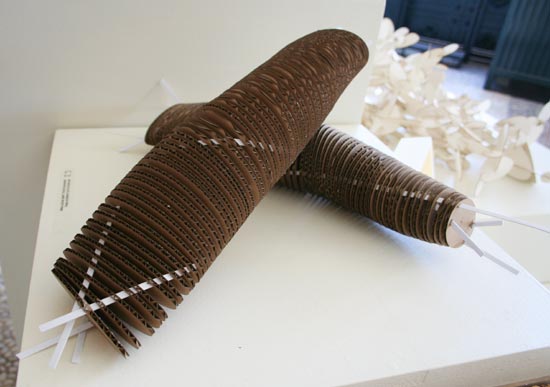 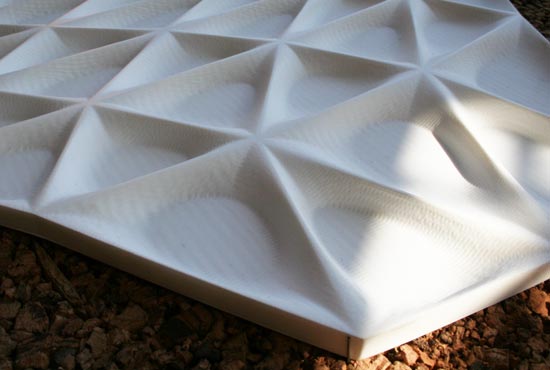