singapore president s.r. nathan founded the president’s design award to recognize the most outstanding design work in singapore in 2005. the second annual awards were given out during the 2007 singapore design festival on november 27. this year’s award ceremony was held at singapore’s concert hall of the esplanade. the winners were later exhibited at city hall from november 28 – december 8.

the prestigious award is presented in two categories; designer of the year and design of the year. the winners are chosen based on the quality of their work and its impact on the international design scene by a jury of respected international designers and business people. all the award winners then become eligible for the president’s design award grant for a community based design project. it was the president’s intent to enrich singapore’s flourishing design scene and position it on a global level.

designs of the year winners

president’s design award winners on stage at the concert hall of the esplanade (photo: edelman) 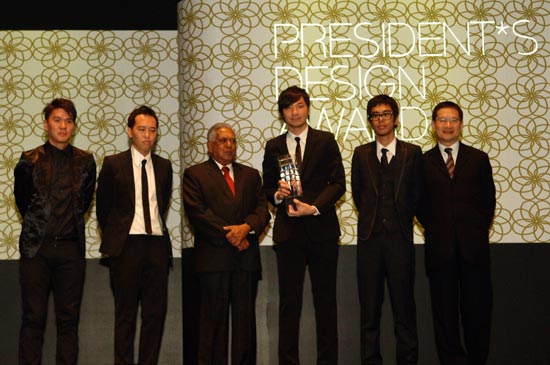 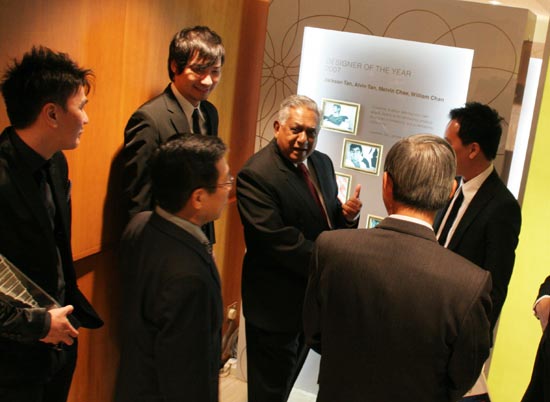 president s.r. nathan celebrates with members of :phunkstudio during the exhibition 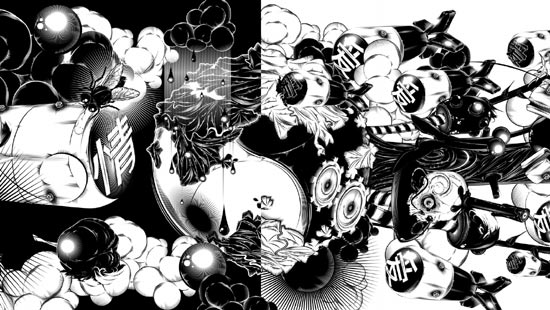 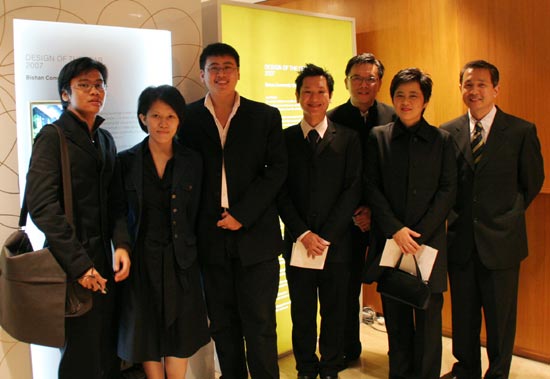 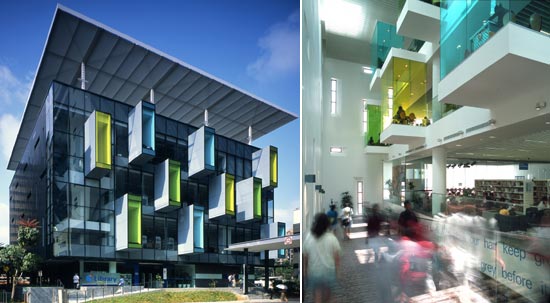 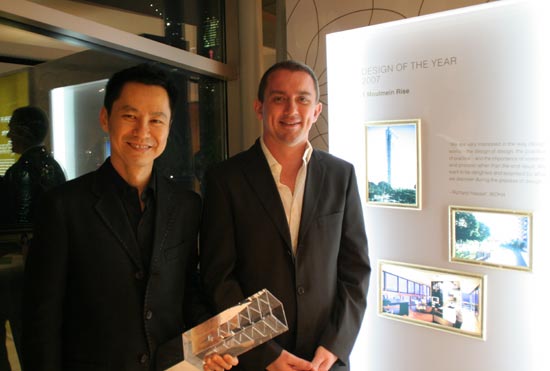 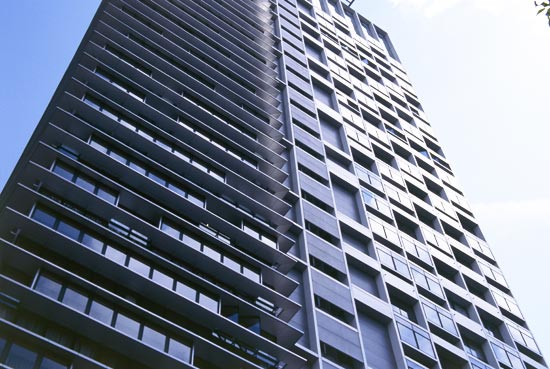 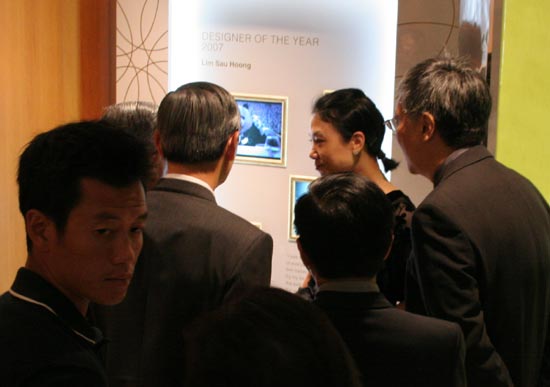 ‘cctv’ (video stills) by 10am communication 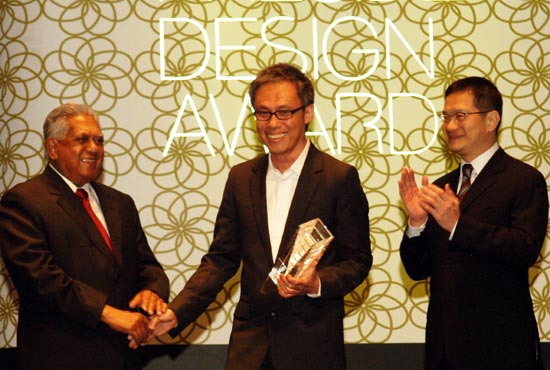 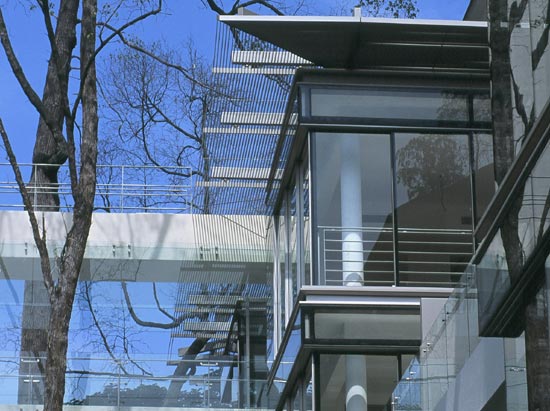 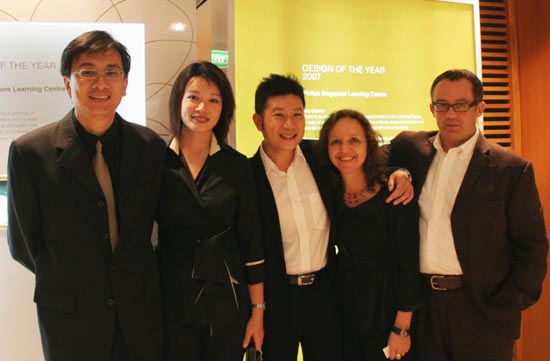 the singapore team at philips design, winner of the design of the year award 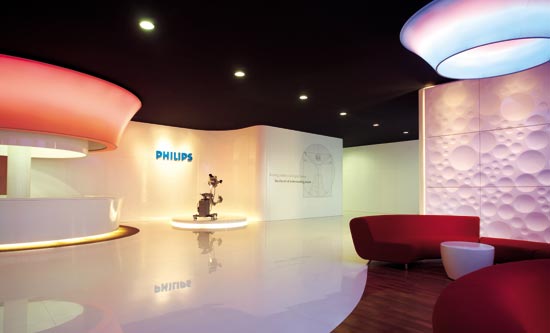 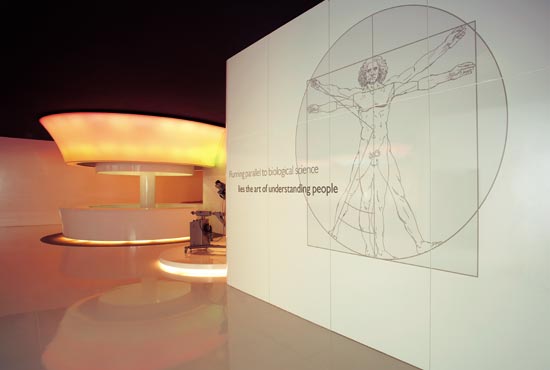 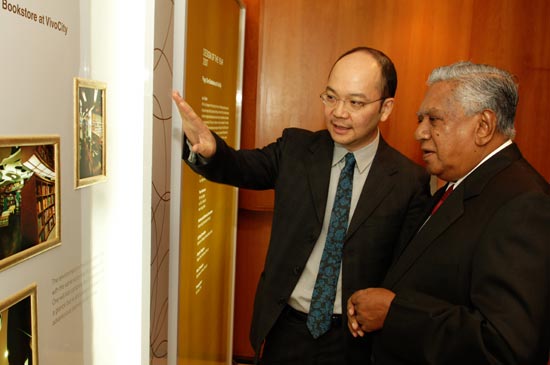 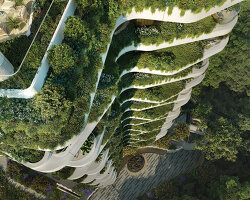 May 02, 2021
PLP architecture designs its 'park nova' tower as an undulating vertical garden

Jul 30, 2021
a giant snake moves down a massive staircase in this graffiti by SFHIR in portugal
dubbed the golden legend, the large-scale graffiti by SFHIR explores the opposition between a little girl and a king cobra snake.
art
776 shares
connections: +460