‘blank canvas‘ is a fundraiser organised by the students on the moving image design and graphic design courses at ravensbourne college in the UK. the students will be auctioning off random objects that well known designers have customized for them on the 30th of april at the vibe bar on brick lane, london. 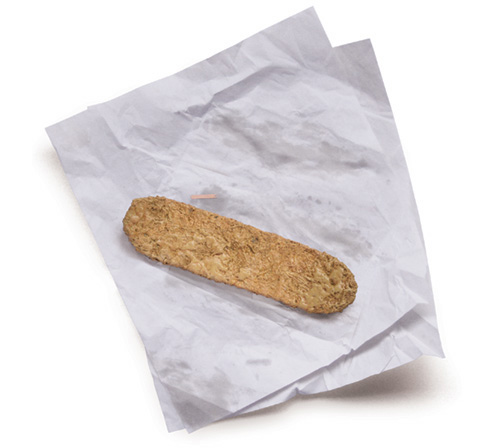 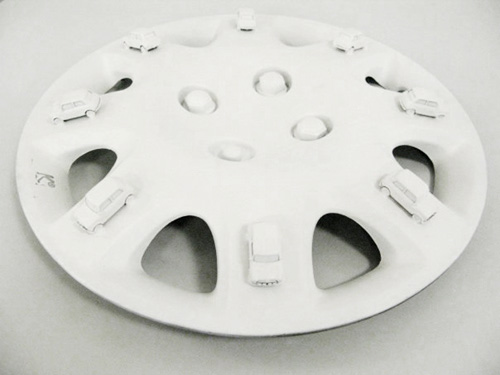 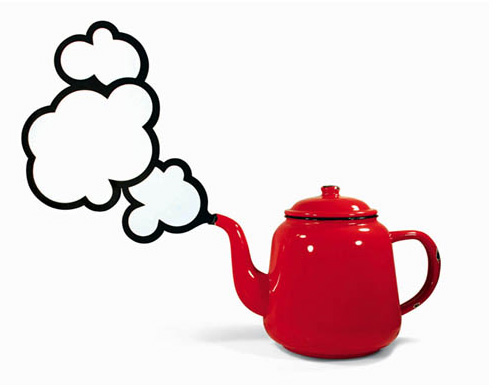 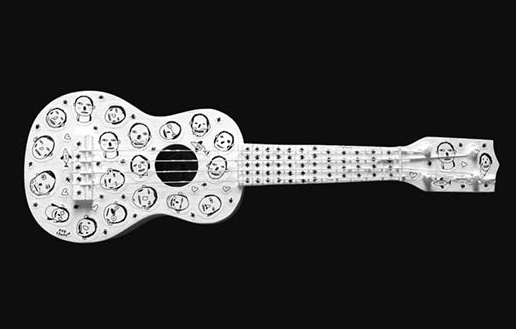 designers and studios such as milton glaser, jonathan barnbrook, non format, airside, michael beirut, paula scher and david carson have all contributed pieces for the silent auction. the money raised will be used to fund the college’s graduation shows later this year. more information can be found at the blank canvas website.

LATEST NEWS
TOP 10 videos of 2022
spotlighting the top 10 videos of 2022: from a time-lapse video taking us on a doodleland in kent to a stop-motion animation with a cowboy skeleton traveling around california.
art
15 shares
connections: 4