design will be a driving force of seoul’s economy

in oct 2007, seoul was appointed the world design capital 2010 by the international council of societies of industrial design conference (competitors were dubai, singapore, and toronto). the seoul metropolitan government held an international design competition already in april 2007 to redesign a central area of seoul, ‘the design plaza and park’. the competition winner is zaha hadid. a multitude of design activities and conferences are planned for the year 2010.

see the other design projects of the competition, among others were steven holl, FOA, … 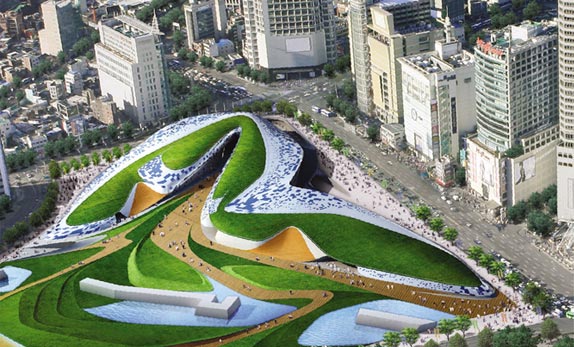 it’s going to replace the dongdaemun stadium, scheduled to be demolished in march 2008,
and construction will commence in april 2008. this new project is scheduled to be completed by march 2010. 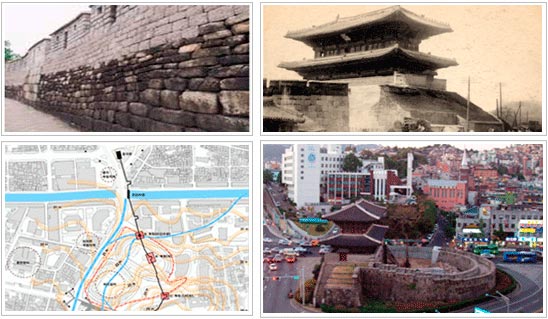 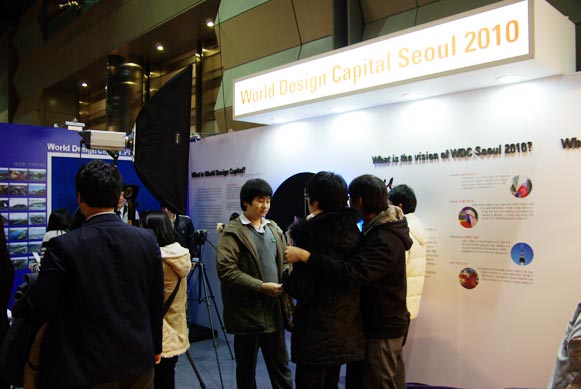 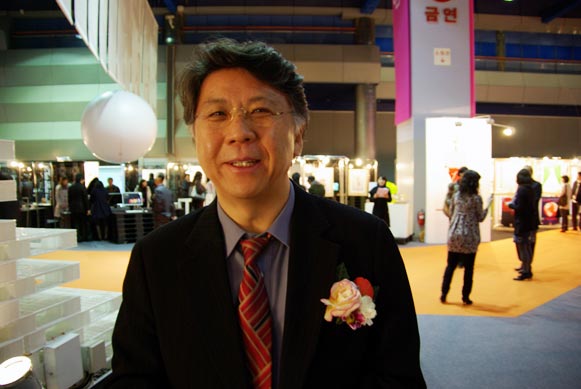 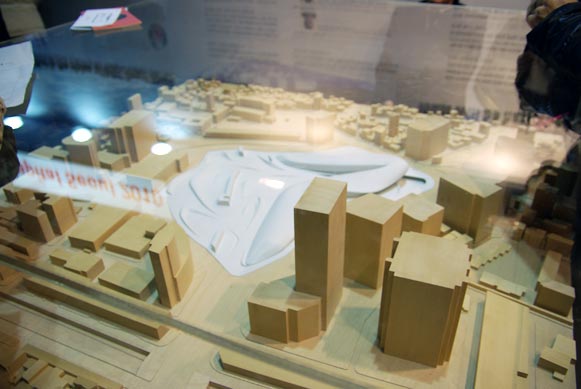 the model by zaha hadid 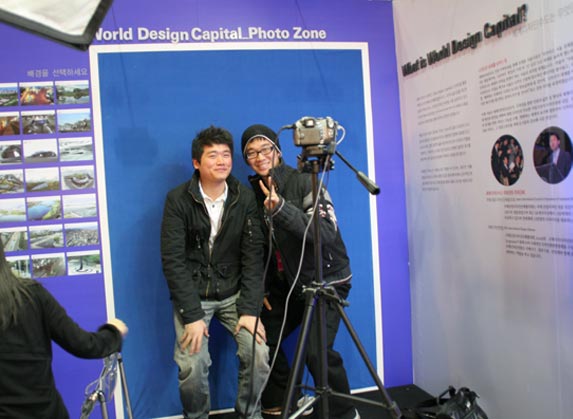 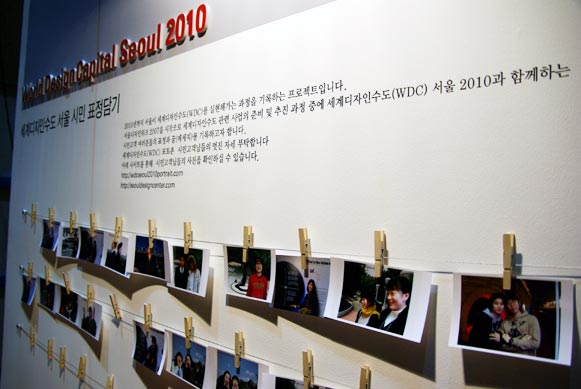 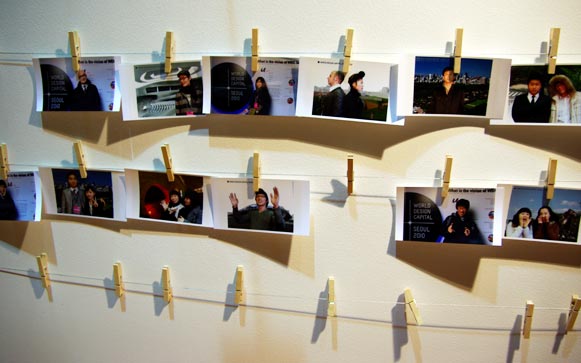 … and designers at the photo zone 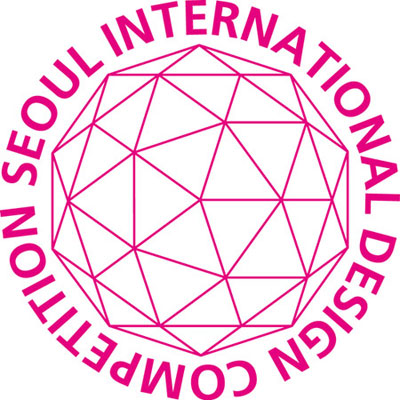 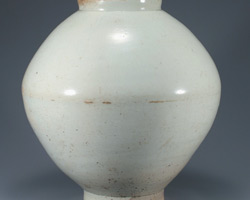 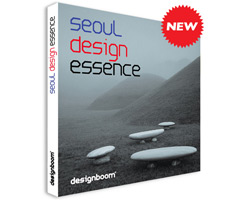