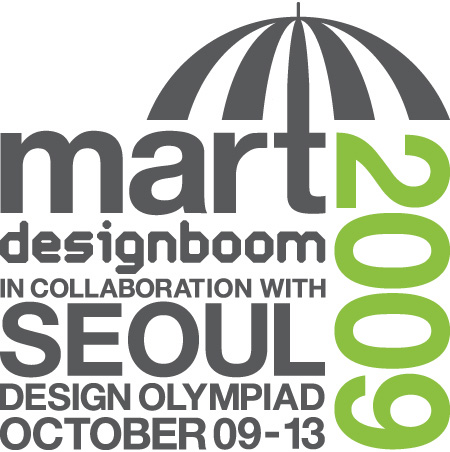 we are happy to announce that seoul city is collaborating with designboom to offer you a FREE participation in the upcoming seoul world design market (design olympiad /october 09 -13, 2009). world design market seoul 2009 is an evolution of the original designboom mart, and has been officially licensed to the city of seoul.

the designboom mart group exhibitions see international design professionals personally presenting their wares (prototypes and/or limited edition pieces) along with, various-samples and a portfolio. the designers have the opportunity to meet and discuss with customers, manufacturers, distributors, press and museum curators – verifying their designs and their packaging credentials.

the designboom marts are truly international – designers come from over 40 countries, and partially cover the travel costs through the sales that they make. over the intense days of exhibiting and socializing designers have the chance to discuss their work with other like-minded professionals from different cultural backgrounds. see how to participate 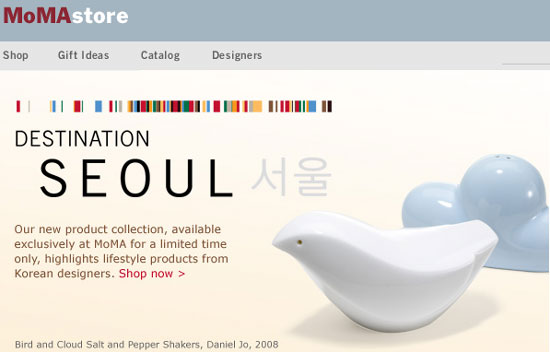 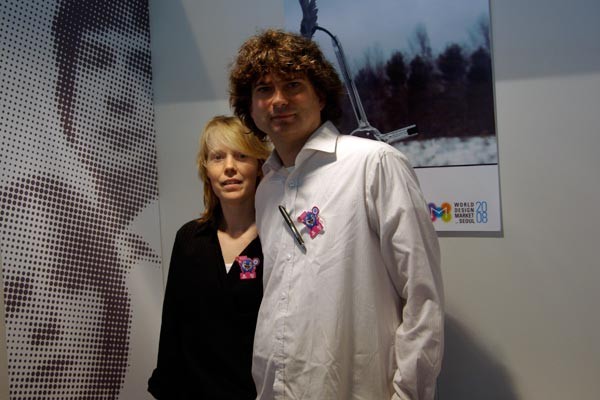 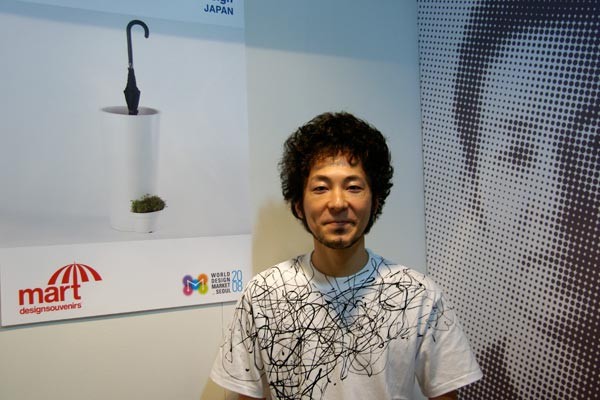 Sep 15, 2021
al borde builds a 'garden house' in ecuador with live trees and rammed earth
the columns themselves are live lechero trees while the enclosure is built of rammed earth.
architecture
221 shares
connections: +2320