z33 is an art centre in hassalt, belgium which recently opened an exhibition entitled ‘1% water and our future’, which will run until september 28th. the show is curated by ilse crawford and jane withers and examines our relationship to water through the eyes of artists and designers. 1% is the amount of potable water on the earth and in an age of resource scarcity and other environmental concerns, this figure takes on added significance. in addition to a full exhibition featuring numerous works by well-known designers and artists, a number of side events are also planned. one of the tertiary programmes is a project focusing on the significance of public swimming pools and cinemas by designer jon stam. 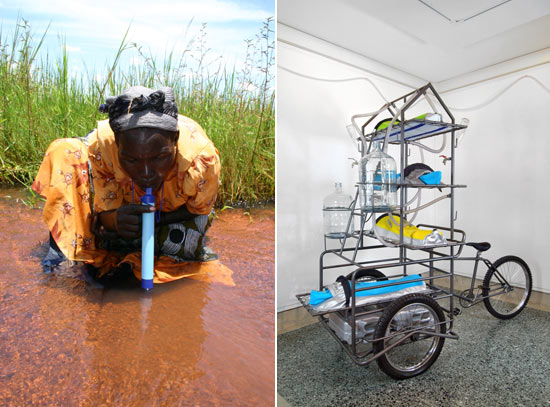 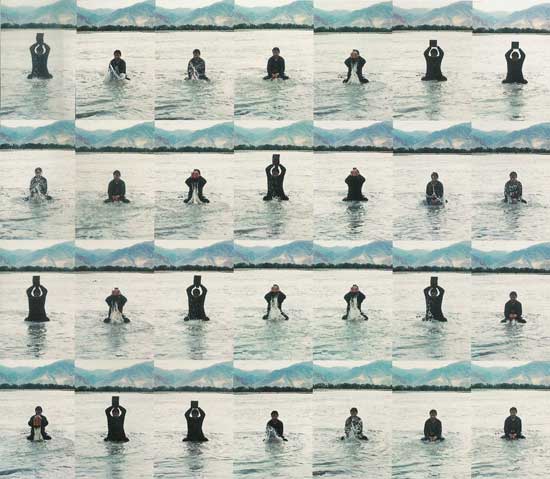 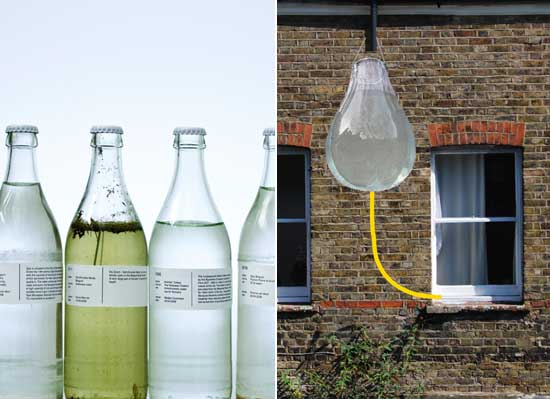 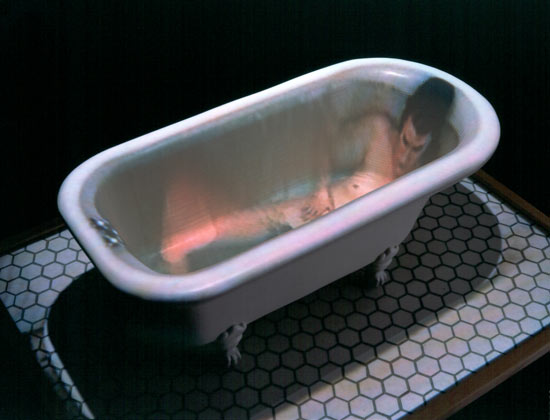 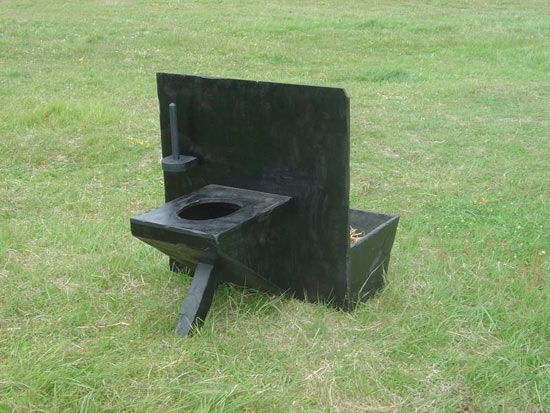 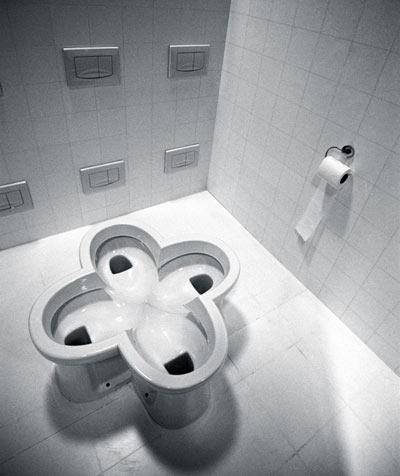 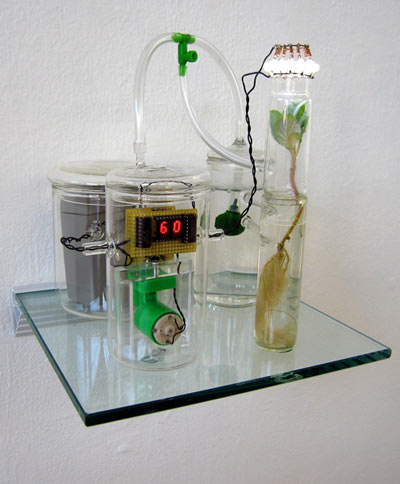 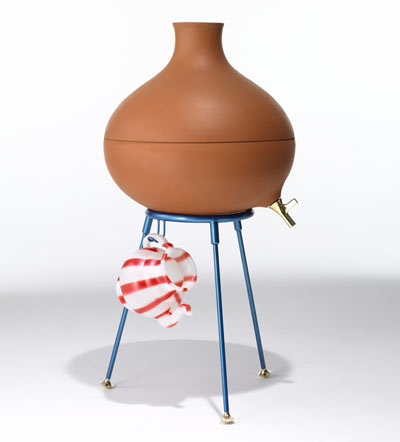