founder and creator of the popular swedish furniture chain IKEA, ingvar kamprad, died at the age of 91, following a short illness, the company has announced. as the world pays tribute, here designboom looks at some surprising and interesting facts about the billionaire tycoon and the low-cost furniture revolution he began.

1. before flat-pack, kamprad made a business selling matches.

from age five kamprad displayed entrepreneurial skills, buying matches cheap and in bulk from stockholm and selling them in his village of smaland. he later sold fish, ballpoint pens, seeds, and pencils.

2. the furniture company was started by kamprad when he was just 17 years old.

eventually growing to become a billion-dollar industry giant, kamprad started out by selling carbon copies of his uncle ernst’s kitchen table. five years later, he diversified his product lines and added his own furniture.

3. IKEA gets its name from… 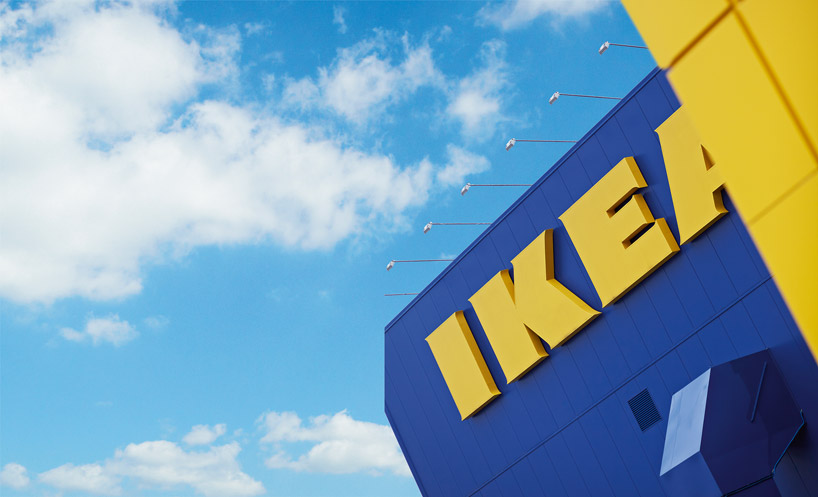 kamprad named his business after his initials (I.K.) and elmtaryd – the farm where he was born in the nearby village of agunnaryd.

the wealthy multi-billionaire had a tendency to be economical, buying most of his clothes at flea markets and driving a 1993 volvo.

5. IKEA’s difficult to pronounce product names came from his struggle with dyslexia. 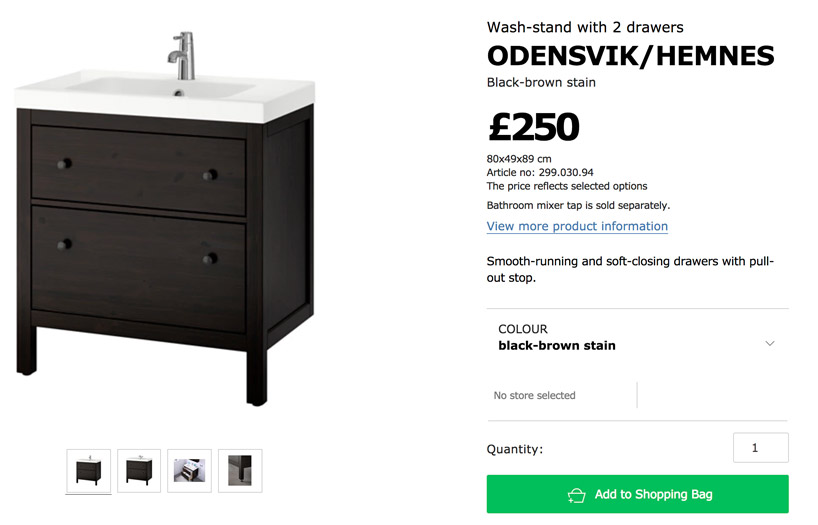 kamprad found it difficult to work with product codes so devised a system of naming every product type, for example…

6. IKEA is one of the biggest retailers in the world.

with more than 300 stores in 28 countries, kamprad is known for revolutionizing flat pack furniture.

the idea to champion flat-pack came to mind as kamprad watched an employee removing the legs off a table to fit it into a customer’s car.

8. kamprad’s venture has seen some progressive and controversial marketing campaigns.

an IKEA commercial which ran in 1994 was the first on national TV to portray a gay couple. they similarly broke boundaries in 2013 with an ad that seemed to portray a transgender character, before causing a backlash within the community due to issues of misrepresentation. more recently IKEA released a pregnancy test ad, giving expectant mothers 50% off if they peed on it.

9. there is an IKEA store on every habitable continent (except maybe south america).

however, there is an IKEA store in the dominican republic and this part of the world is often considered as the carribean.

10. kamprad left sweden so he could pay lower taxes.

to reduce his taxes, kamprad left sweden in 1973, eventually settling in switzerland in 1976. kamprad then returned to his homeland 40 years later after tax reforms introduced lower rates.

all images courtesy of IKEA