THE RESTORATION OF THE 1960 PORSCHE 356B OUTLAW TOOK FOUR YEARS

Vintage car aficionados will rejoice to learn that O’Kane Lavers is offering a 1960s Porsche 356B Outlaw. The extraordinary 356B example even has its matching numbers and has been restored into an outlaw spec 356. The restoration took four years, logging an insane number of man-hours.

The car’s first owner was an American soldier based in New Mexico. He then relocated to Connecticut where, following his death, the car remained in a barn until 2017 when it was found and sold to the UK. When it was found, the car had 27,225 miles on the odometer, which is believed to be the original mileage. 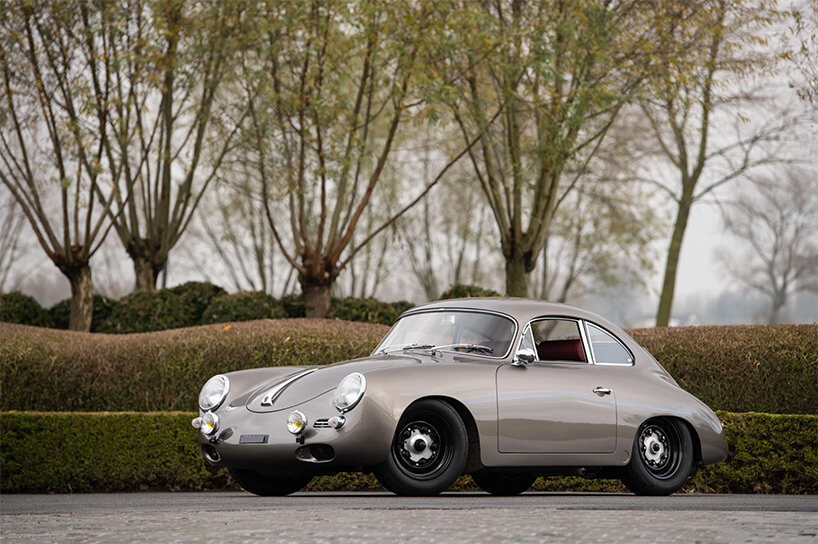 REPAIRS AND CUSTOM WORK WERE MADE TO THE BODY

Once the car arrived to the UK, it was put through a four-year-restoration process, involving some of the country’s leading experts. This included the 911 Rennsport, the Workshop Seventy7, Jaz Porsche, Riviera Autobody and Roger Bray.

The restoration first stripped the car back to bare metal. Repairs and custom work were made to the body, where new panels were fitted and the engine and gear box — original to the car — were completely rebuilt. The running gear, suspension and brakes were refurbished or replaced with new components. Re-chroming of all the brightwork was carefully done. 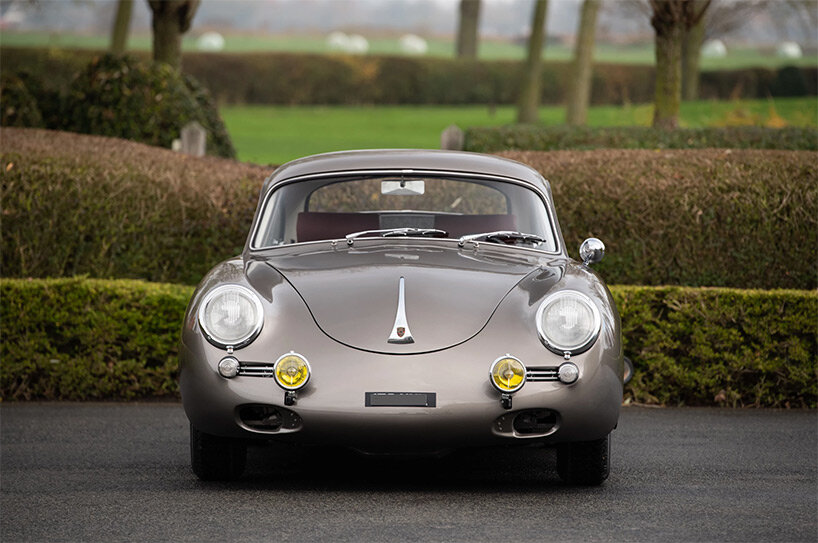 As for the interior, a bespoke design was created, with new headlining fitted with luxurious Scottish Moorhead leather and a German weave carpet. The original gauges were refurbished. 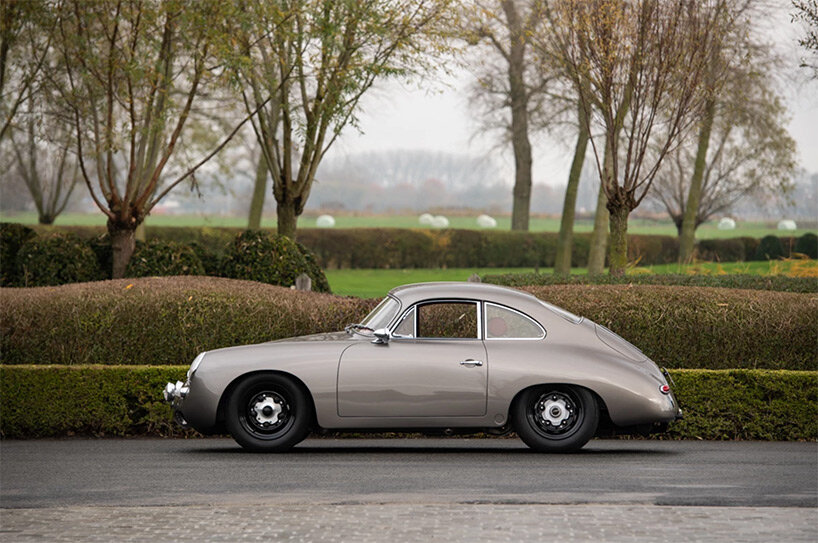 Located and registered in Belgium, the car is being offered in showroom conditions, complete with its COA, Kardex, and heritage Porsche tool kit. 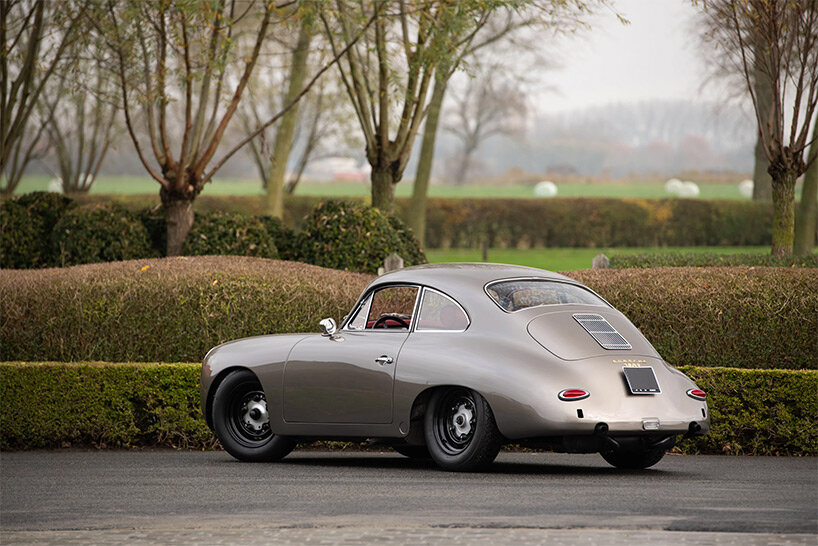 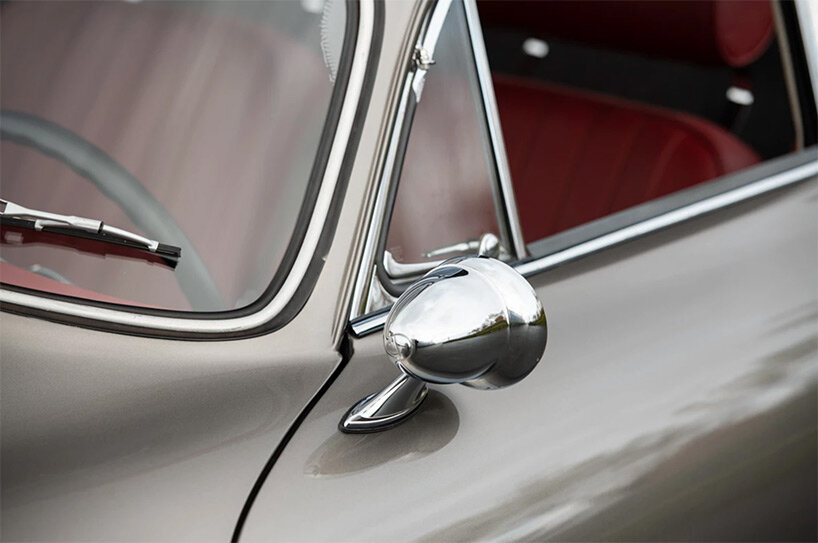 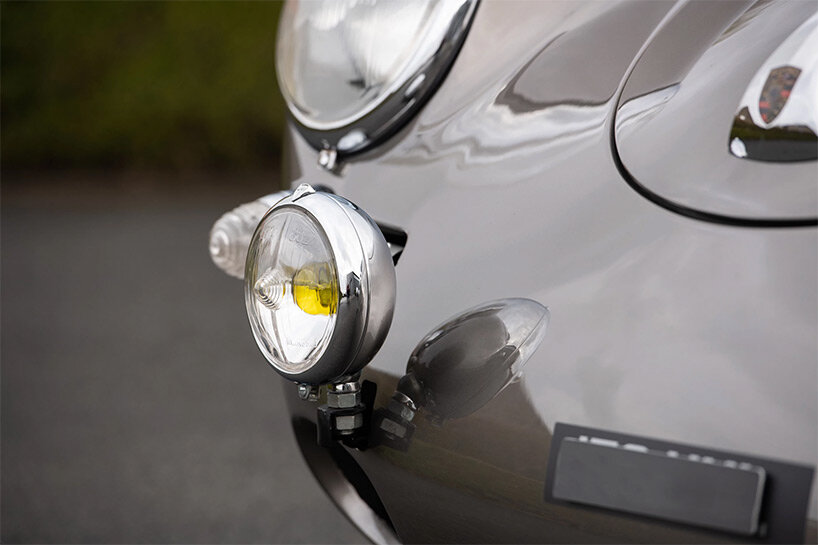 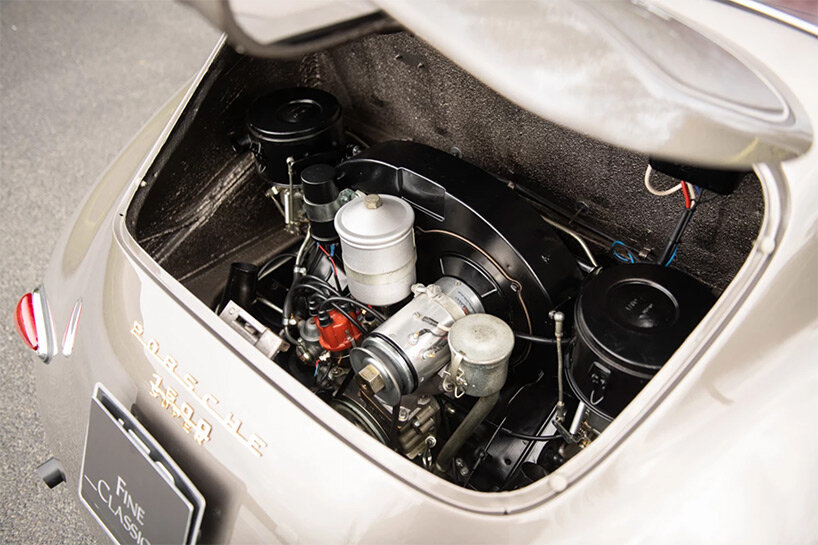 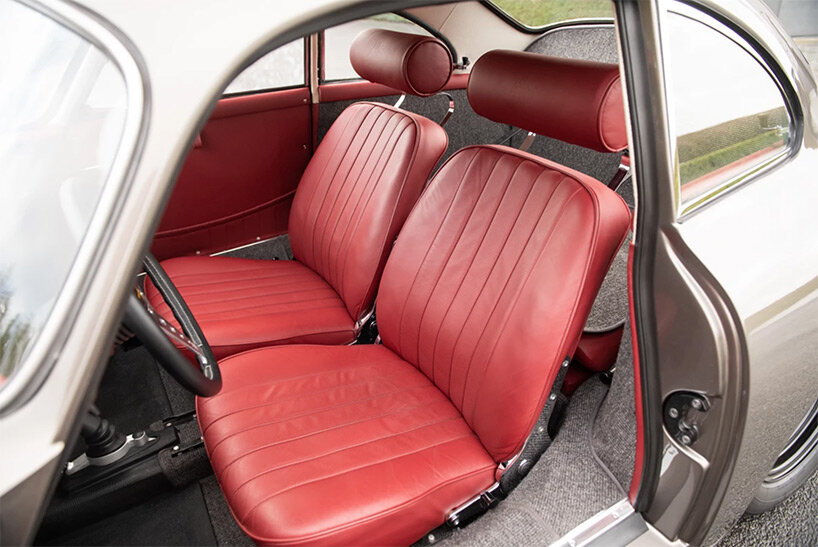 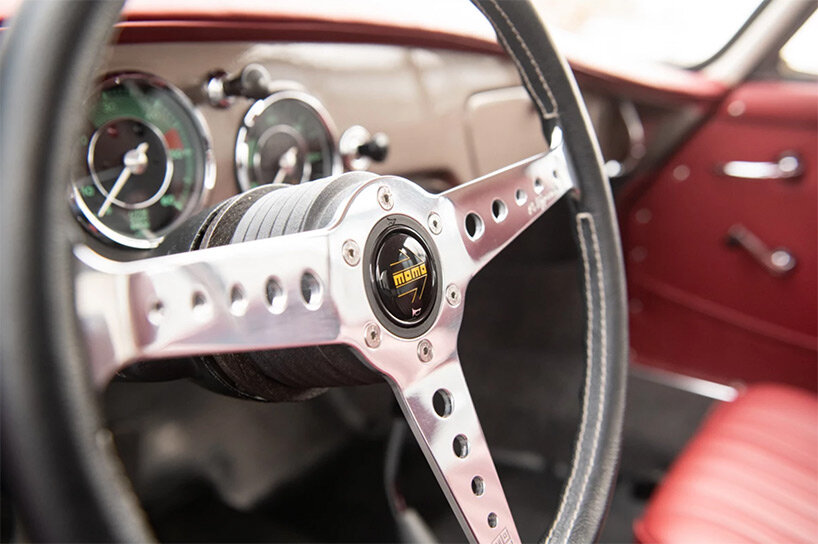