in april 1980, at the 58th turin motor show, bertone introduced a concept car based on a lamborghini chassis. dubbed athon, the name referred to the egyptian cult of the sun, and was commissioned to showcase and expression of the brand’s future, which was financially ailing. designed by marc deschamps, the car featured sharp creases, geometrically-shaped panels and innovative glazing. 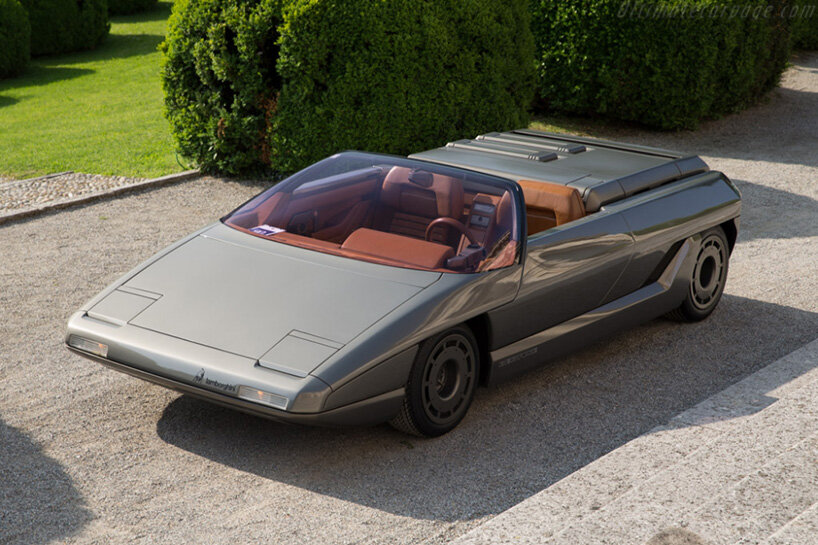 the athon was based on previously bertone concept cars, showcasing tense surfaces and highly sculptured geometric volumes delineated by clear edges and cut-lines. it explored the themes close to bertone’s heart, like the treatment of glass surfaces as integrated parts of the bodywork or as openings. the car was based on the silhouette which was derived from the urraco. it had a three-liter V-8 engine which gave it 260 bhp at 7,500 rpm, fed by four weber carburetors and with a five-speed manual gearbox. the wheelbase was unchanged, but the overall length was under four meters due mainly to the short rear overhang. it had no soundproofing, so driving it resulted also in an aural experience. 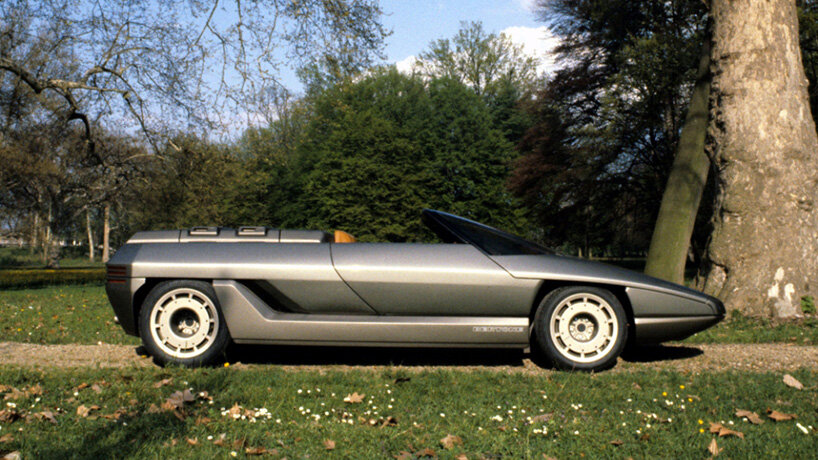 the highly graphic and highly sculpted car featured unusual proportions for a spider, with a forward-set cabin and a long and relatively tall rear deck underlining the mid-engine configuration. to showcase the mechanical part, the engine cover was treated as a separate item, painted semi-matte to distinguish it from the rest of the bodywork. this resulted in a blurred boundary between the body and the mechanicals it contained. 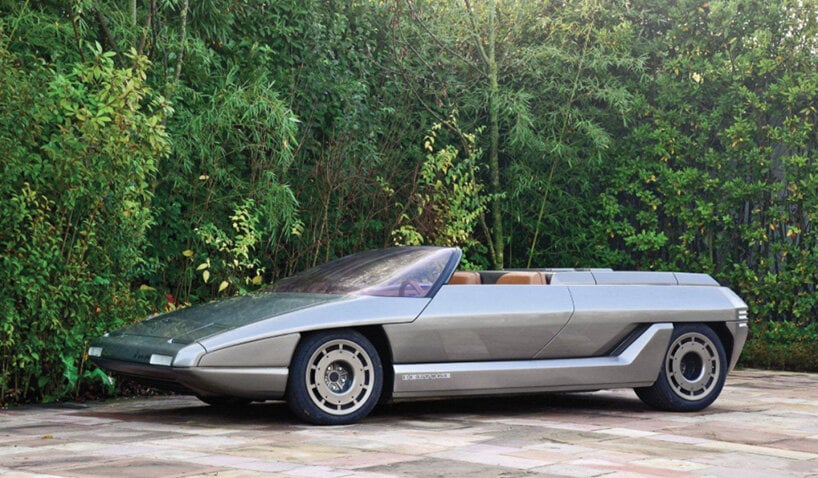 the lamborghini athon’s interiors were treated with the same quality construction found in all bertone prototypes, presenting attention to detail, both ergonomically and aesthetically. the innovative digital instrument display was developed with the Italian supplier veglia, while secondary controls normally found on stalks – such as the windshield wipers and indicators – were instead grouped in a pod a hand-width from the left of the steering wheel. 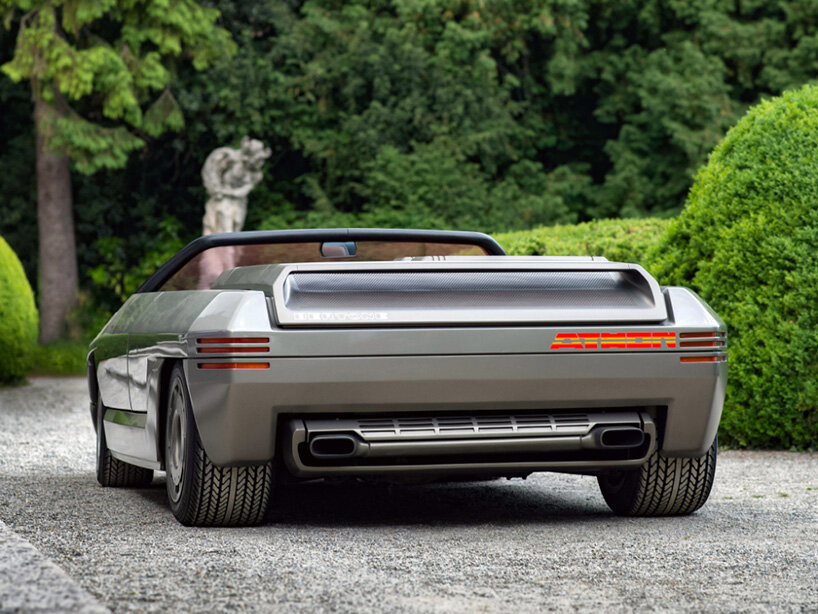 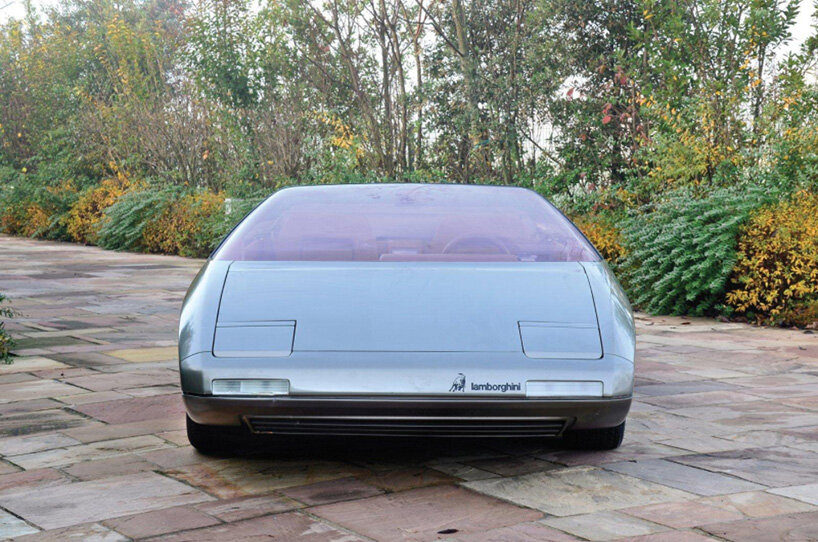 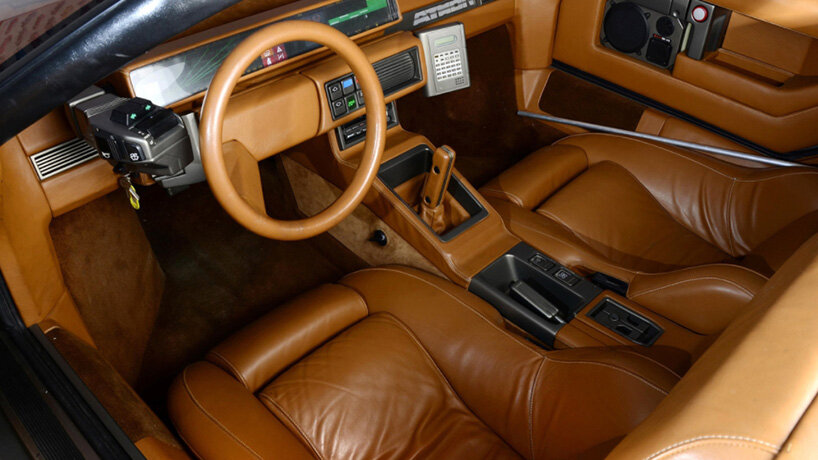 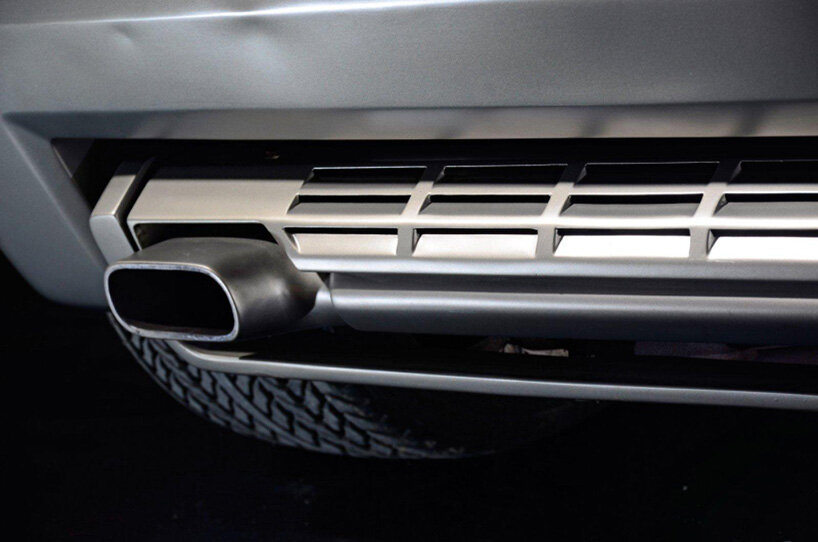