strange instruments have a knack for going viral on youtube. whether it’s a video of 5 people plucking one crowded guitar, or a giant wooden dr. seuss looking thing filled with 2,000 marbles — there’s something marvelous about stripping away the effortlessness of music and revealing the complexity of it all. in january 2019, designboom shared ‘houston,’ a music video by the indie band, brunettes shoot blondes. their song, which has since gone viral, was performed on a special piano. certain keys strum violins. foot pedals pound on drums. 20-instruments-in-one, this musical invention created every sound the song needed apart from vocals, all without any electricity.

in the making of video, ukrainian band brunettes shoot blondes, tell the story behind their hybrid piano. ‘it all started with the idea of playing our new track on a special instrument that does not exist yet,’ says front man, andrew kovaliov. 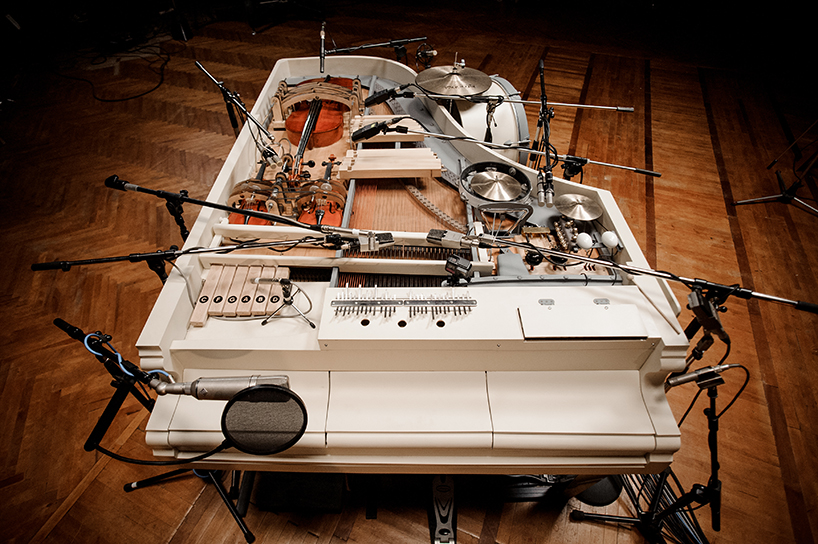 with the help of some engineers, the musicians installed percussion, tambourine, violin, melodica, cello, a kick drum and other instruments into the body of the salvaged grand piano. in all, the team spent three years creating this piece of art. ‘we wanted to make it look easy, but you would not believe how much effort we put into the project,’ says roman sobol. amid a publishing storm of media, likes, and shares, a highlight for the band was a positive comment from swedish band, wintergatan — whose marble machine swirls and chimes notes to the tune of 107 million views on youtube. 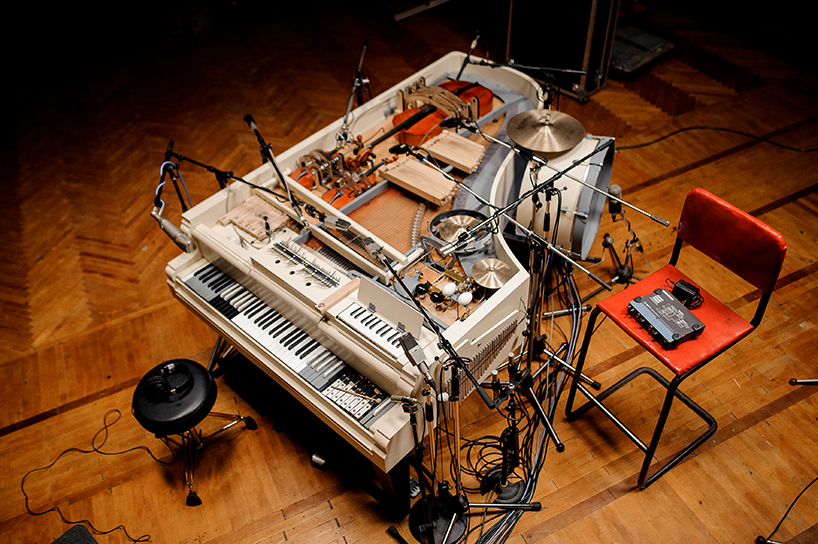 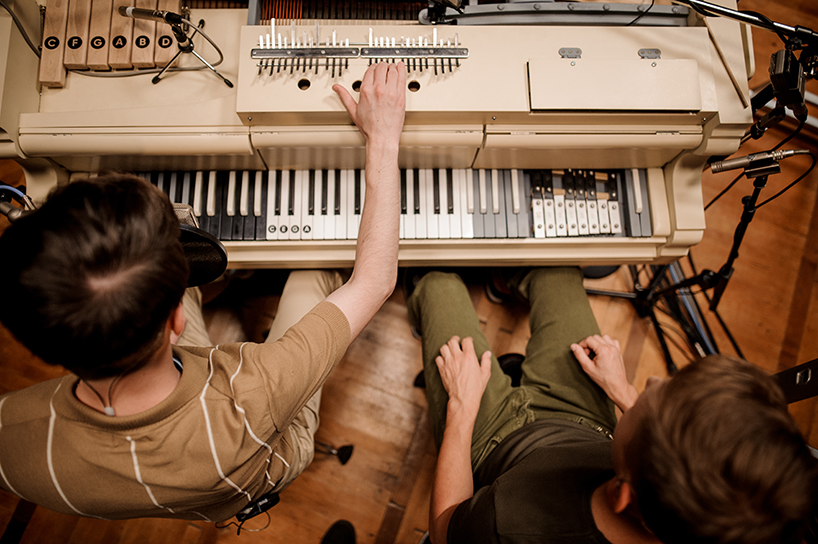 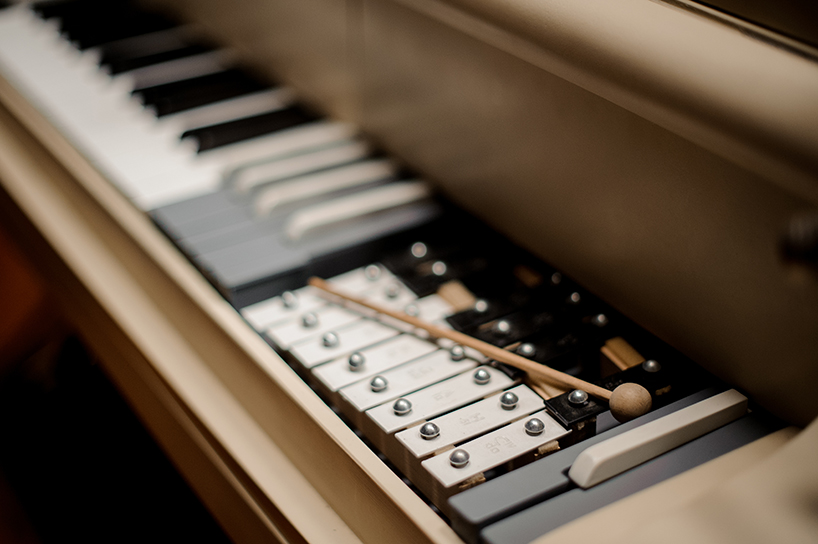 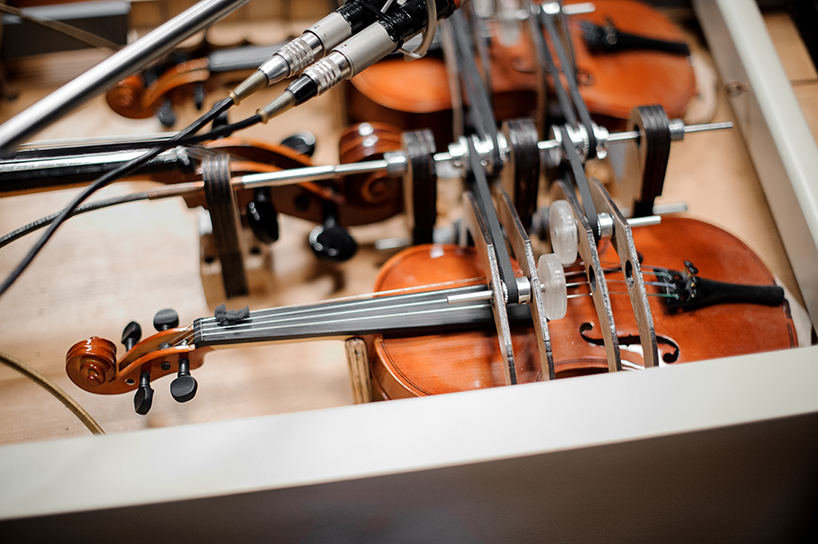 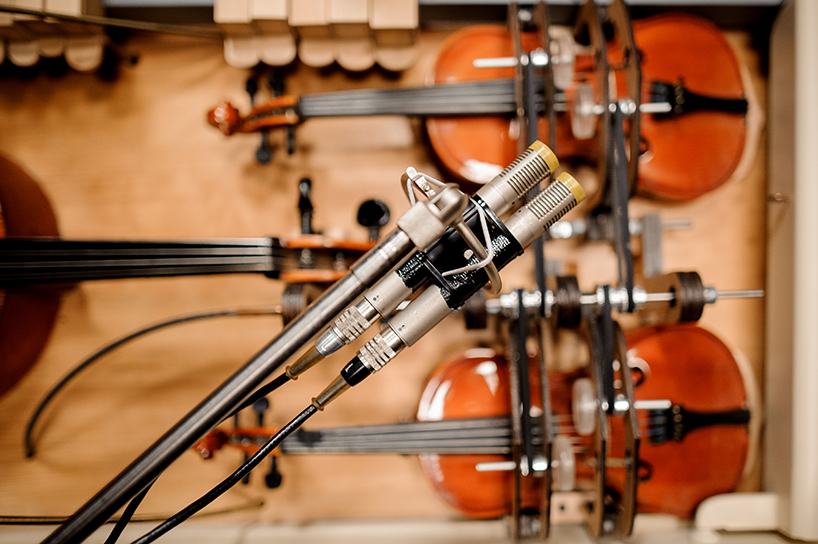 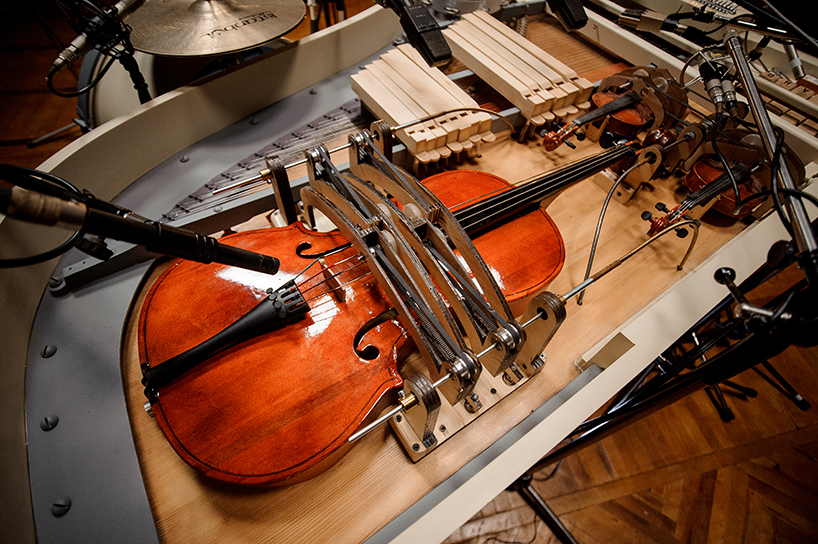 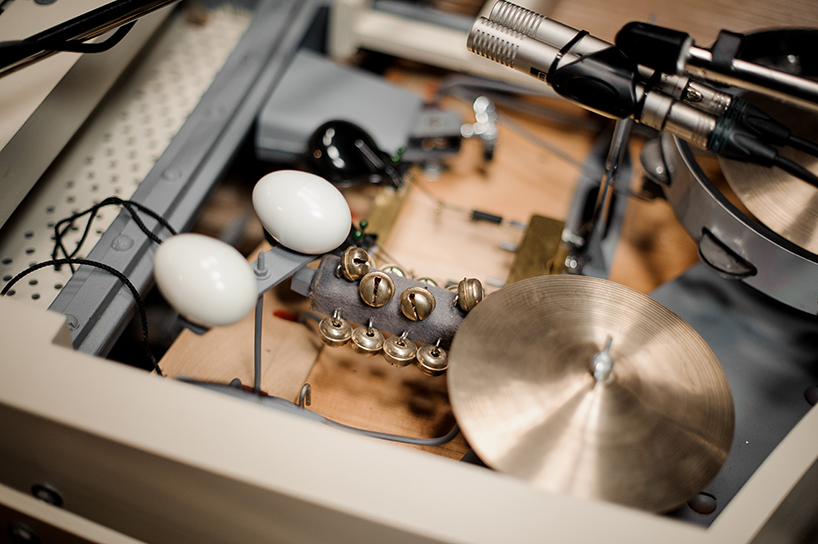 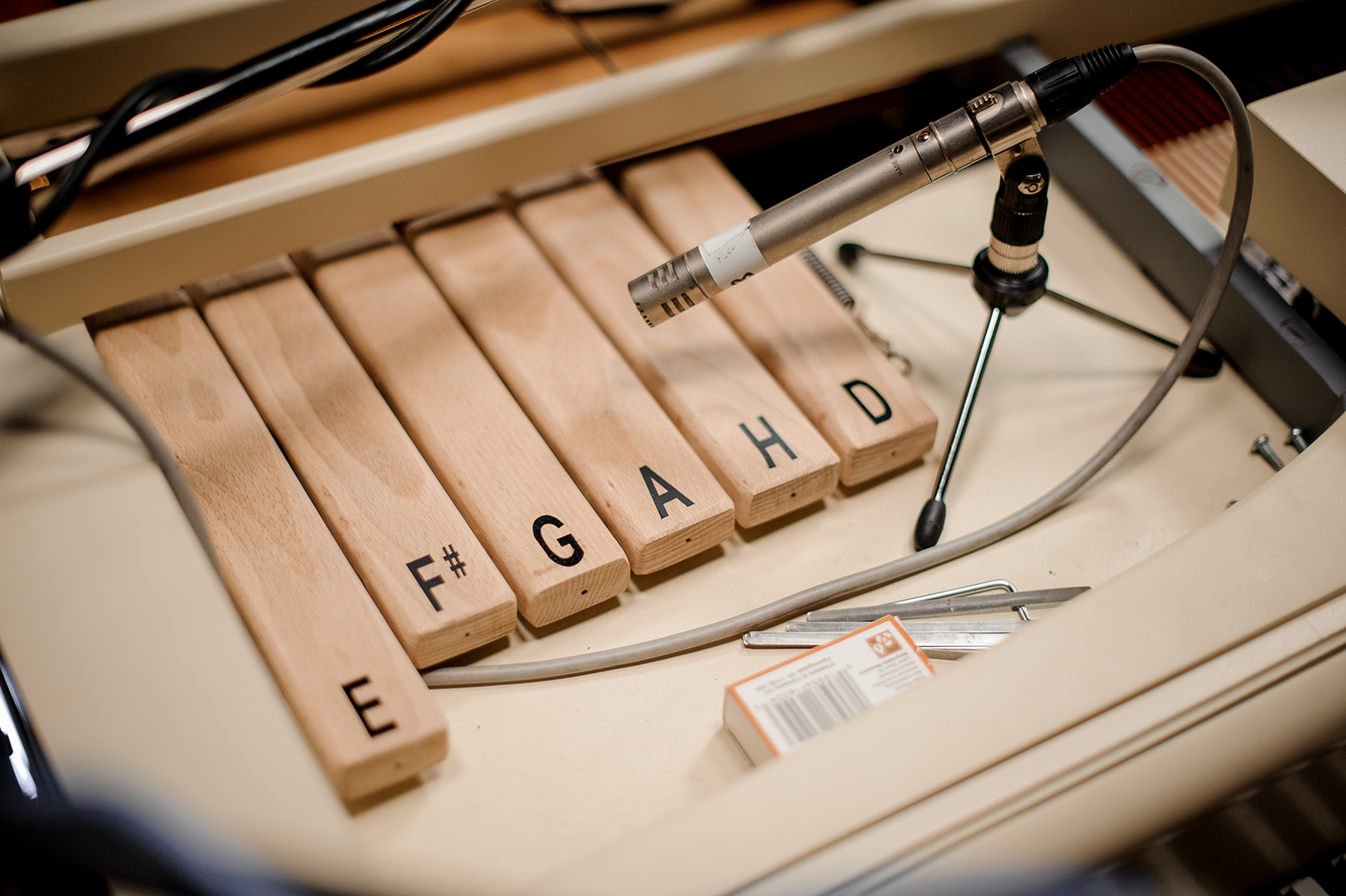 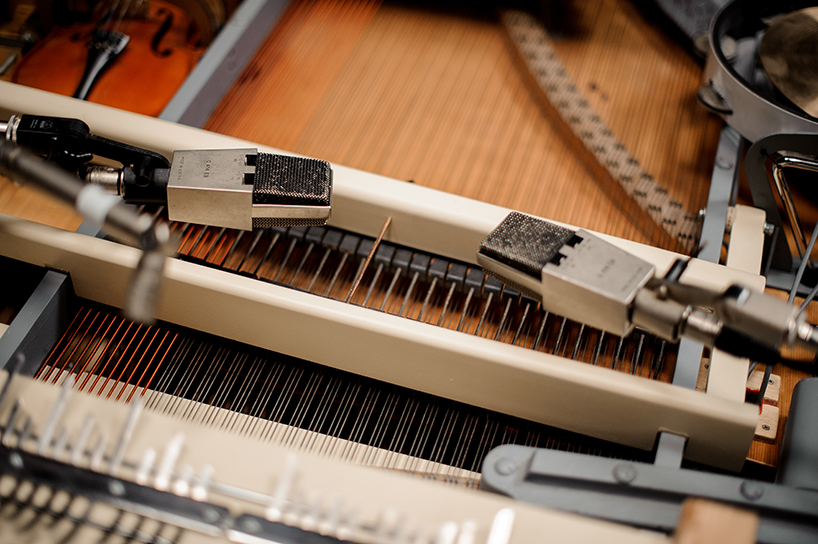 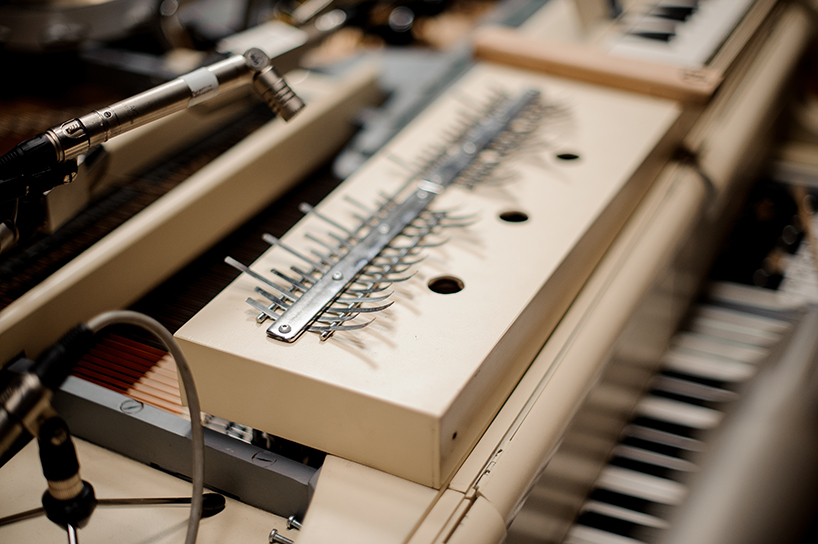 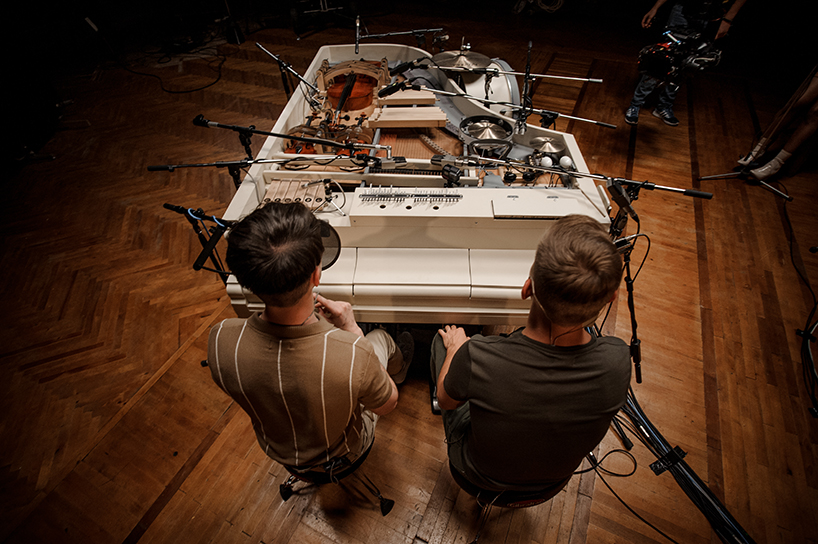 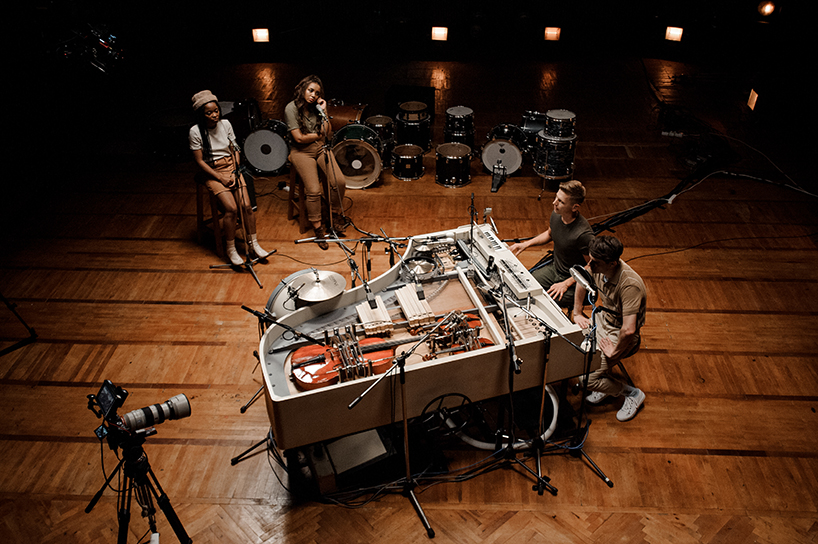