today the mascots for the 2012 olympic games in london were unveiled. the one-eyed characters ‘wenlock’ and ‘mandeville’ were created from the last two drops of british steel used for the london 2012 olympic stadium: ‘that’s why we’re so shiny, reflecting the people, places and things we meet along the way as we travel around the UK’. 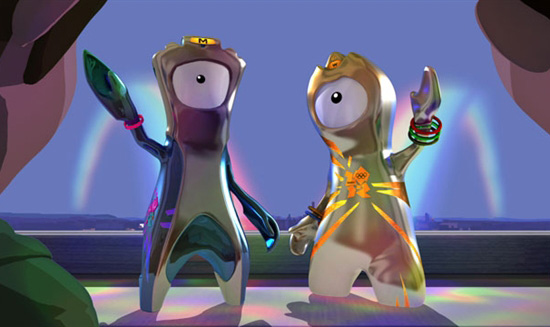 designed by iris, ‘wenlock’ and ‘mandeville’ are just as flexible as the rest of the 2012 identity, with their appearance changing to incorporate different elements of the branding elements. 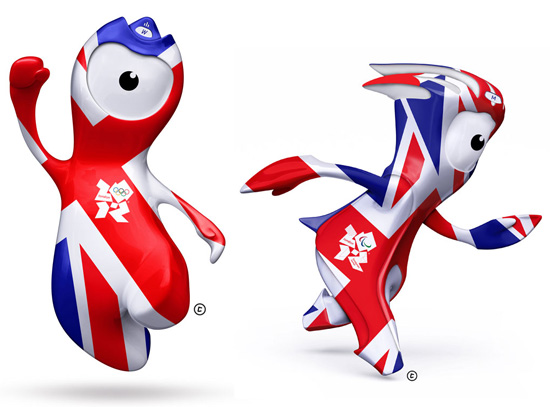 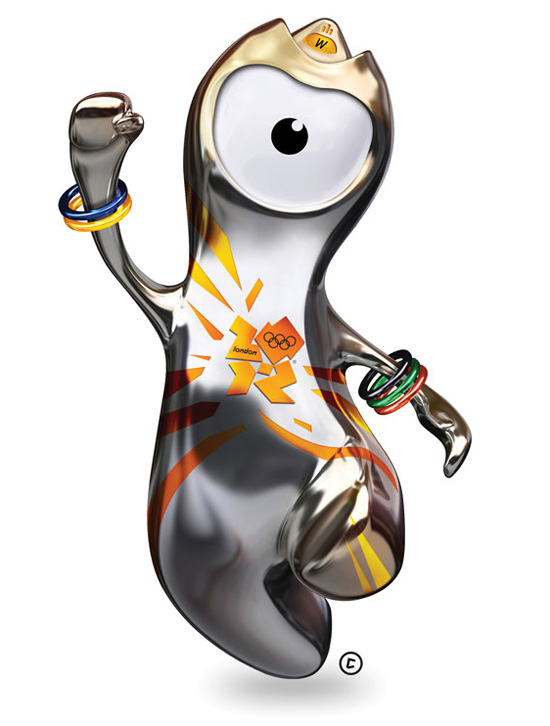 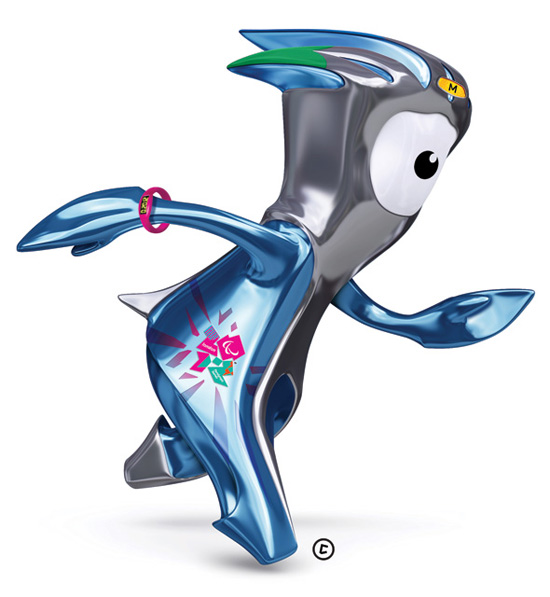 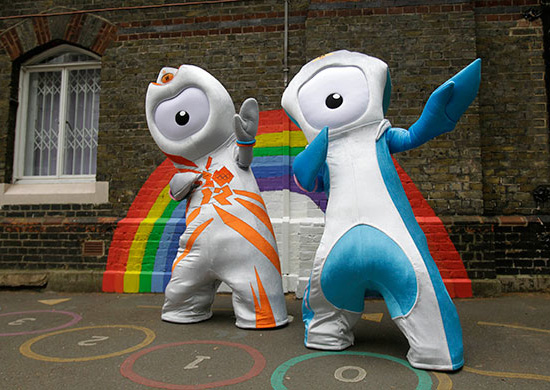 see the video which tells the story of these mascots in full, along with more images and info over at the official london 2012 mascot webiste.