today the organizers of the 2012 london games unveiled the 38 olympic pictograms designed by someone. they will be used on merchandise, signs and tickets, helping spectators find their way to their sport of choice when the olympics begin in three years. there are two versions of pictograms, one silhouette and the other a more colorful rendition ‘inspired by the london underground map’

pictograms of each sport were first used at the 1948 games in london and have become a regular feature of the olympic movement since the tokyo games in 1964. otl aicher’s pictograms for the 1972 olympics in munich are largely regarded as the design benchmark.

‘we wanted to make sure that whatever we came up with was a great piece of design but it also worked hard for our identity… to create an asset that we, our licensees and our partners would use in more creative ways than just at games time – we really wanted to push the concept for the pictograms and one of the outcomes of this was to create two style versions – a silhouette version used for high visibility and information-based applications, and a dynamic version used both as decoration and where a more exciting version is called for. – do I believe they could rival the munich games’ versions? absolutely, because I strongly believe these will touch and inspire everyone – whether in london, the UK or more widely around the world.‘ (more) yasmine, london 2012 organising committee (LOCOG) 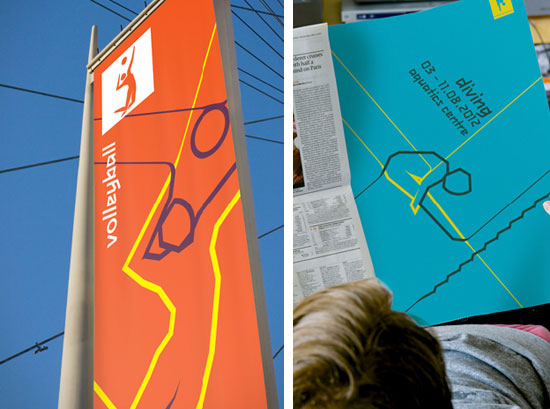 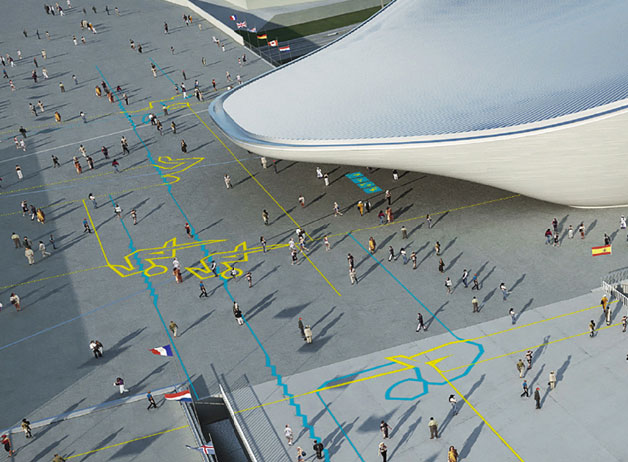 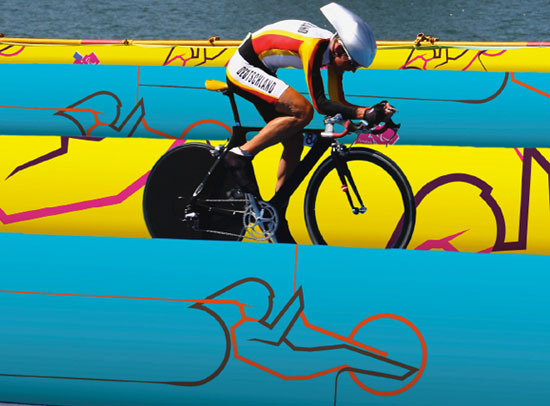 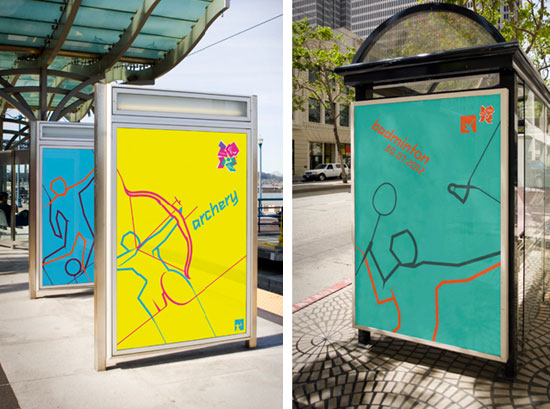 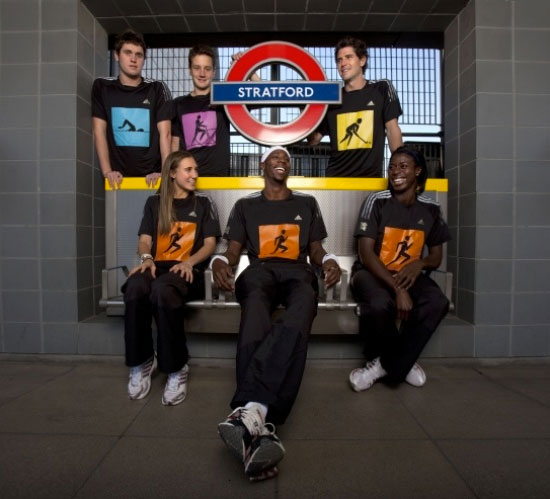 the new pictograms will be featured on limited edition adidas t-shirts on sale from october 24 to celebrate 1,000 days to go until the olympic games.

the ongoing development of the pictograms will be led by london 2012 marketing services supplier mccann worldgroup.