yesterday, a colossal 230 emojis were approved by the unicode consortium, one month in advance of their official release. coming to major platforms possibly in september or october, this is the sixth major update since 2014 and continues to broaden its diversity and inclusivity while adding also a touch of silliness. new options include a guide dog, a hindu temple, symbols for the deaf and disabled as well as an emoji of two people holding hands with a total of 171 gender and skin and hair tone variations. 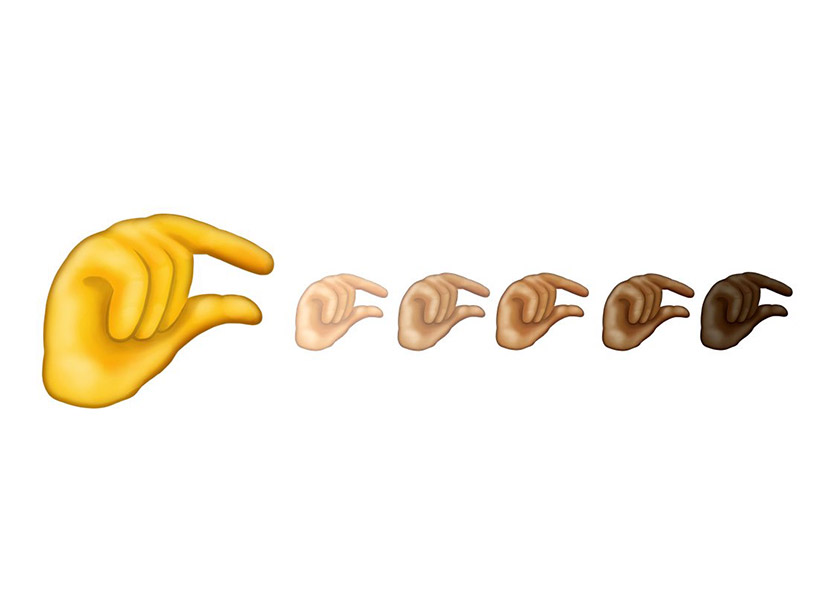 previously drafted emojis such as a flamingo, otter, chair, yawn and garlic will also be part of the update. in total, emoji 12.0 is comprised of 59 distinct new emojis; 75 when gender variations are taken into account; and 230 new emojis when all skin tone options are included. but the real winner here is the pinching hand which has been stealing all the attention on social media and people are going crazy calling it the new eggplant emoji for 2019. 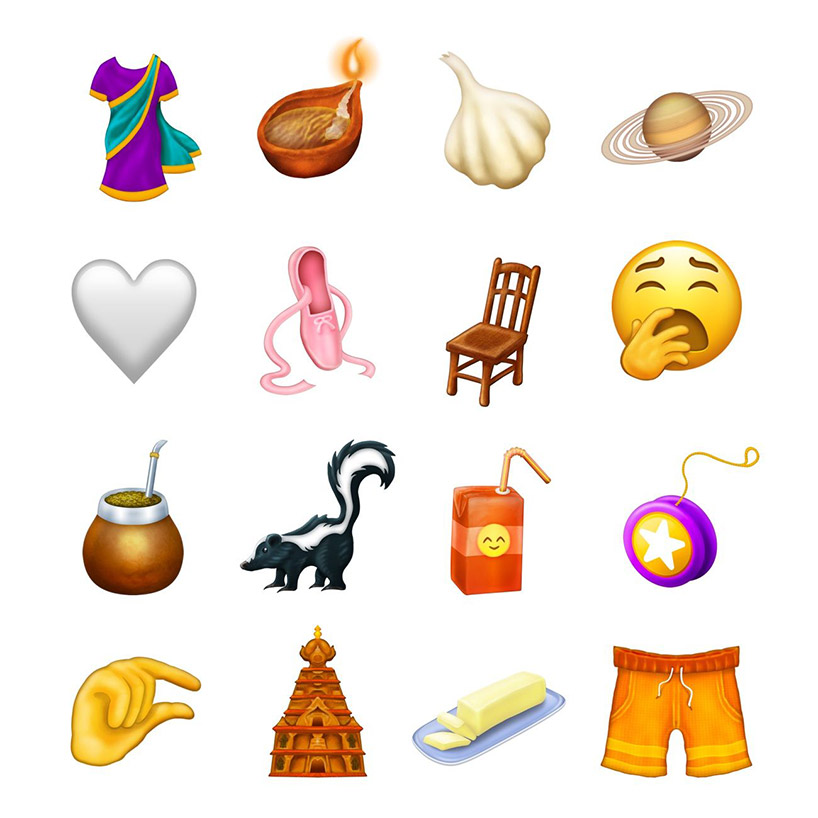 on a serious note, we’re happy emojis have made an effort to become more inclusive, featuring wheelchairs, guide dogs and deaf people. as for the animal lovers, you will now have a sloth to express your slowness and for the foodies, there’s now butter and waffles to have with an argentinian mate.

for more info, watch the video above and let us know how you will be using the new emojis. 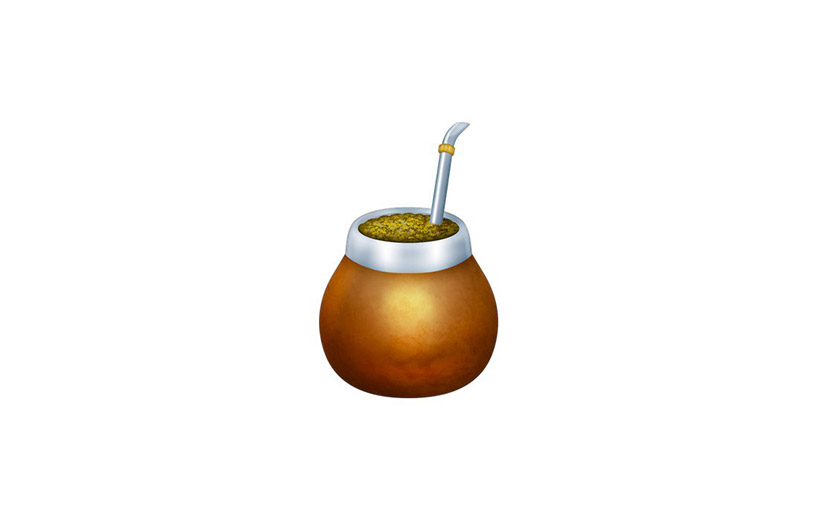 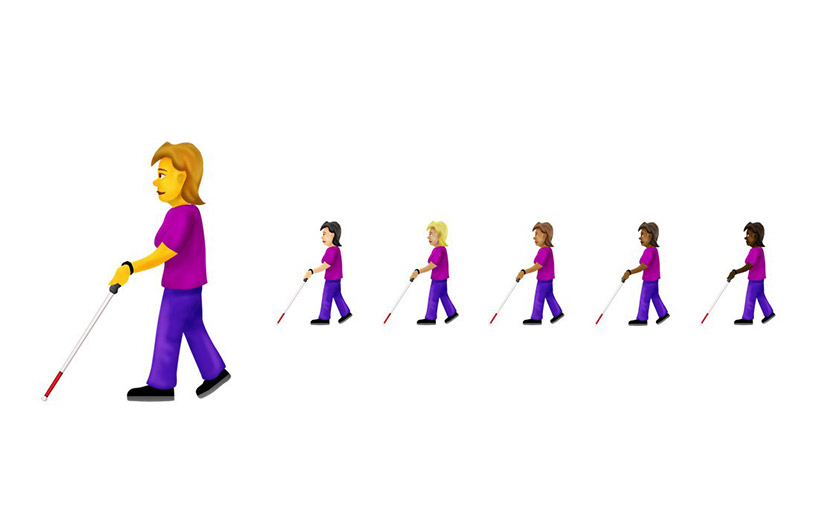 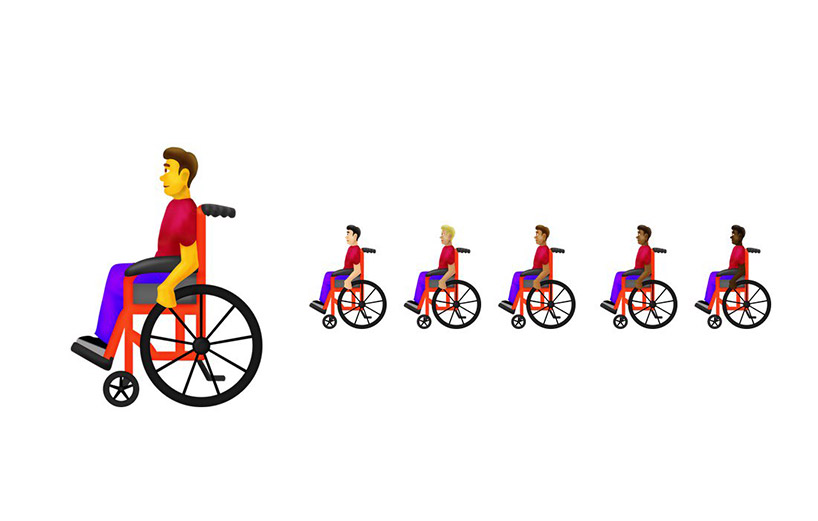 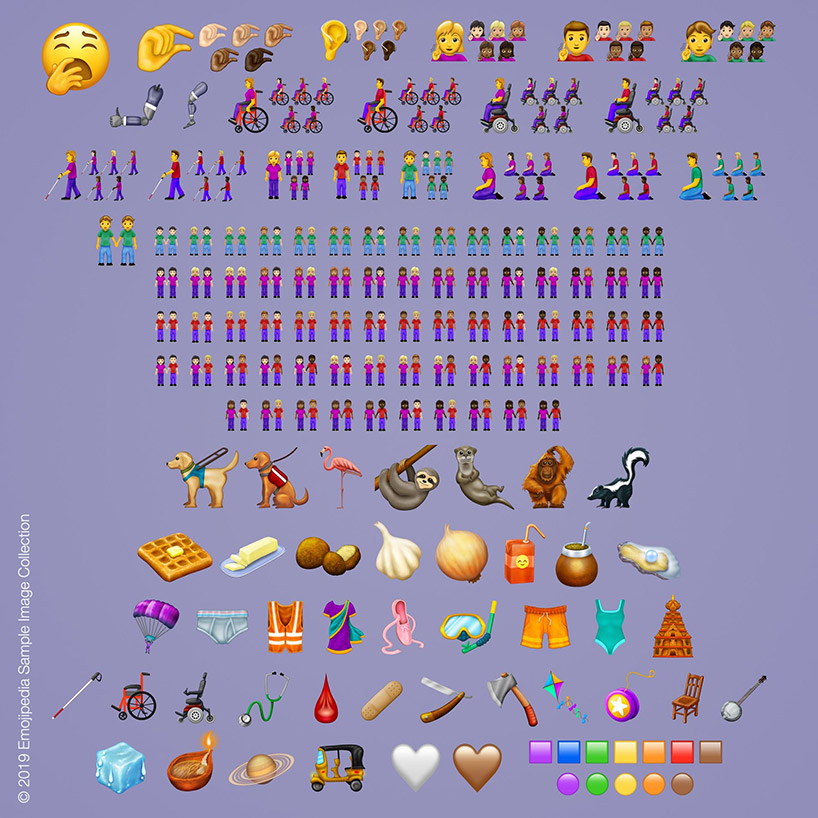