the ‘twistair’ is a two seater tandem gyrocopter, planned with regard to the pilot’s safety and comfort. this transport design will be available in three options: naked with the front window only, semi-opened, and full body kit with all the cockpit covered. the opened version of this gyrocopter gives an exceptional experience to the user and allows him or her to feel the speed intensely.

polish based 2sympleks and artur trendak aviation‘s ‘twistair’ gyrocopter is the end product of a long term collaboration between both teams. the design is a result of  countless hours of consultancy with mechanics, test pilots, and future users of the machine. the producer has labelled it as a 3D driving motorcycle.

the official premier of 2sympleks + artur trendak aviation’s ‘twistair’ gyrocopter is scheduled for the first quarter of 2018. during the meantime, prototypes are being developed to make sure the transport design is ready for its release.

the new ‘twistair’ will be available in three options 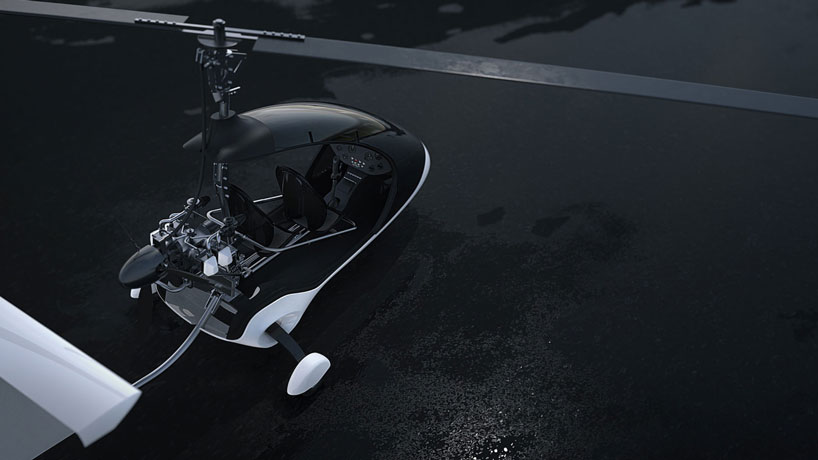 the opened version gives an exceptional experience, allowing to have an intense feeling of the speed 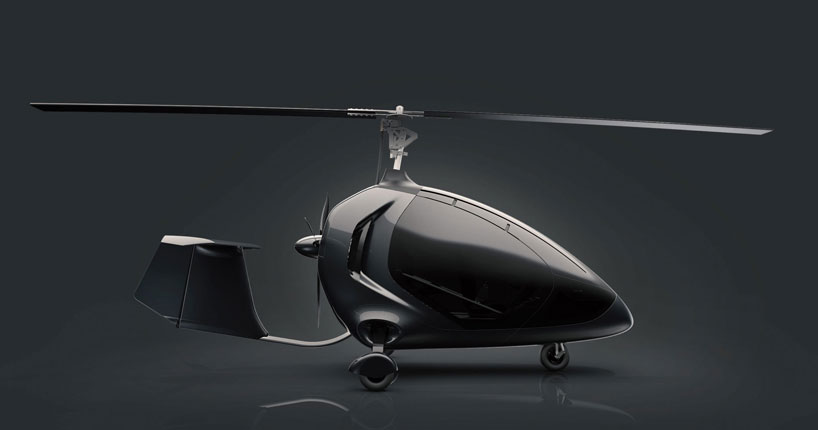 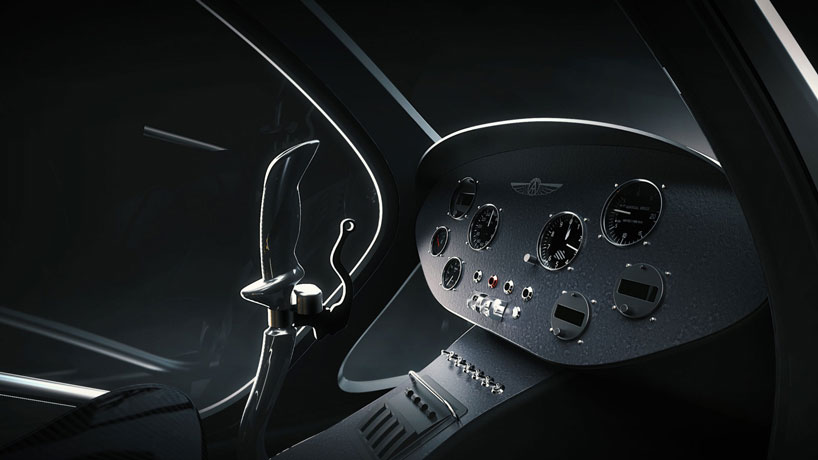 the interior of the ‘twistair’ gyrocopter 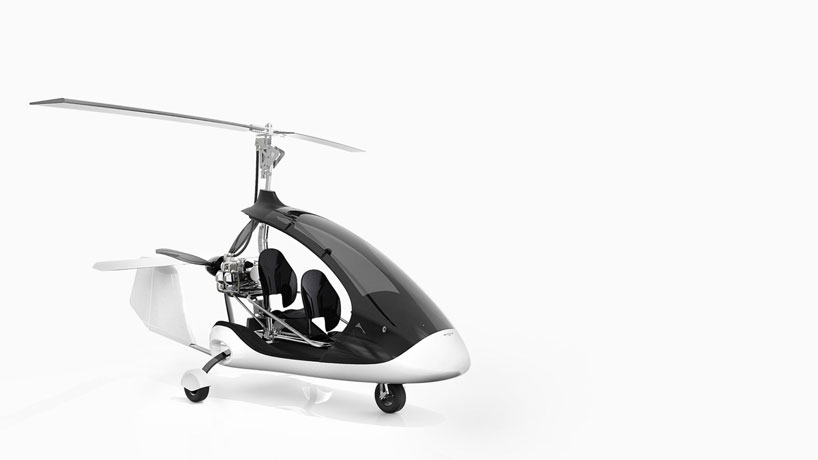 the prototyping is still in progress, with plans of launching in a vary of different tones 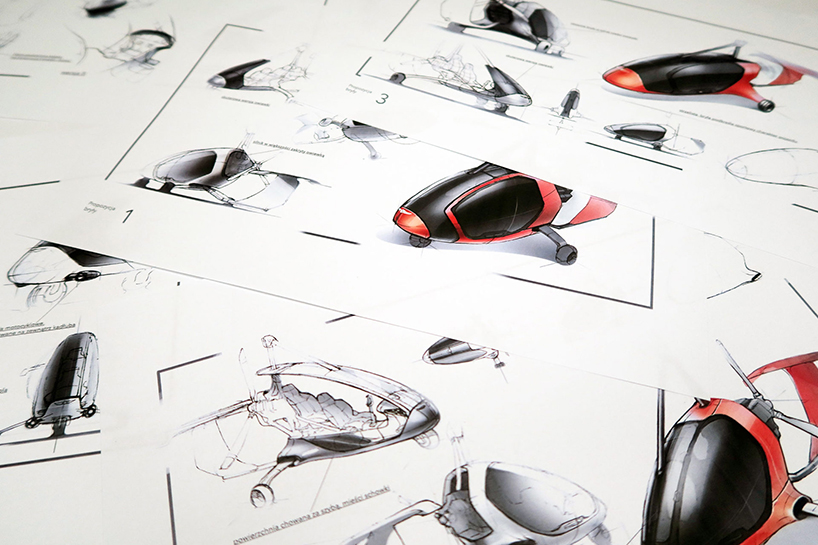 the concept design process and plans of the ‘twistair’ 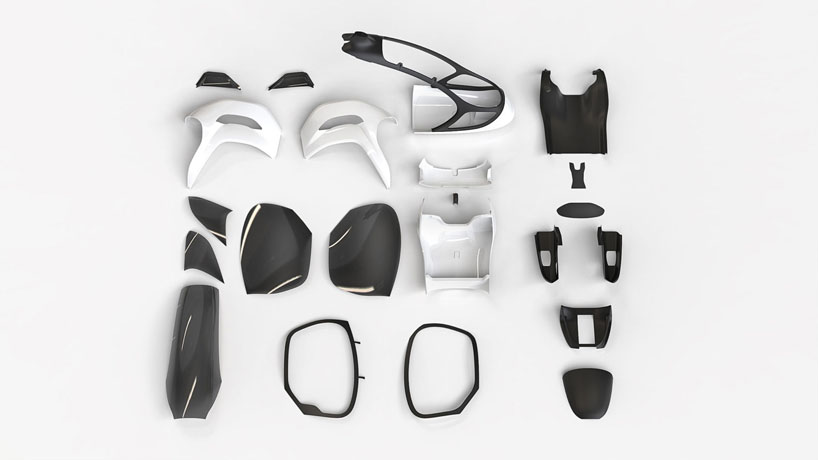 the gyrocopter individual pieces before assembly 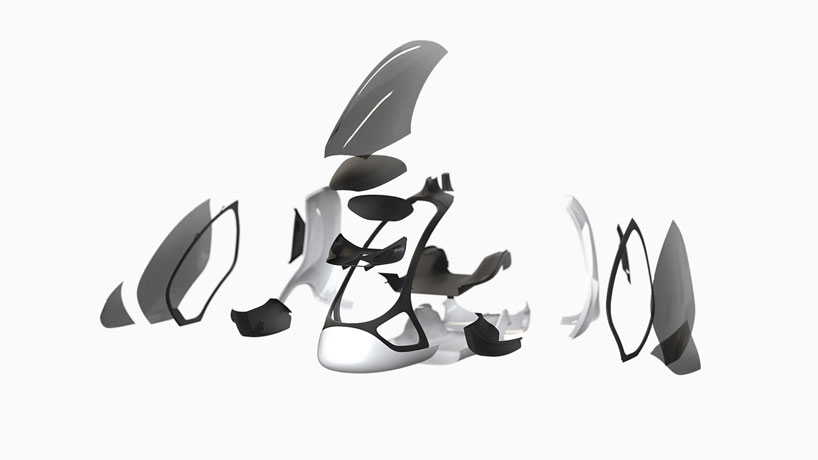 exploded axonometric view of the ‘twistair’

the design is a result of countless hours of consultancy with mechanics, pilots, and future users

official premier is scheduled for the first quarter of 2018