32 KM takes viewers on a short journey towards the realization of studio roosegaarde‘s largest work to date: icoon afsluitdijk. written and directed by felix kops, the 20-minute documentary follows dutch designer and innovator daan roosegaarde and his team in the making of light reflective buildings, energy harvesting kites, and glowing nature along the 32 kilometer dike in afsluitdijk. 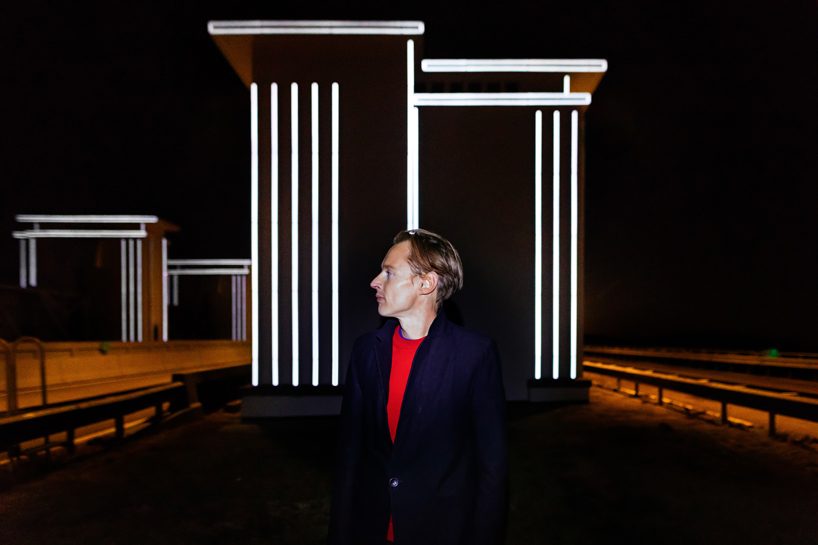 the film, which premiers exclusively on designboom, shows roosegaarde dealing with the ups and downs one encounters in large-scale public innovation projects where not only ideas, prototypes, adrenaline and ecstasy but also obsessions and failures play a constant role. with new video footage and interviews, 32 KM documents the excitement of making new things happen.

watch the full 20-minute film below:

more about the icoon afsluitdijk project:

icoon afsluitdijk takes the form of three designs that highlight the power of nature as a source of energy and light. the first component, ‘gates of light’, is a new futuristic entrance that requires requires no energy and does not create light pollution. it is a concrete example of a futuristic and energy neutral landscape in line with the governmental policy to have all national roads in the netherlands energy neutral by 2030. 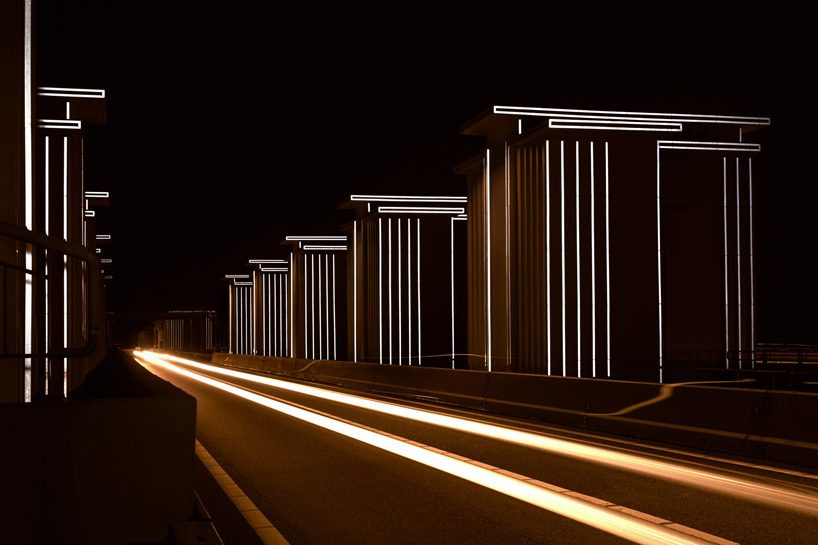 the second design, ‘glowing nature’ expresses the beauty of the nature on the afsluitdijk through a unique encounter between man, biology and technology. the interactive exhibit features live bioluminescent algae, one of the oldest microorganisms in the world, as a lesson on new energy and light solutions from nature, which can be applied in future concepts such as public lighting. 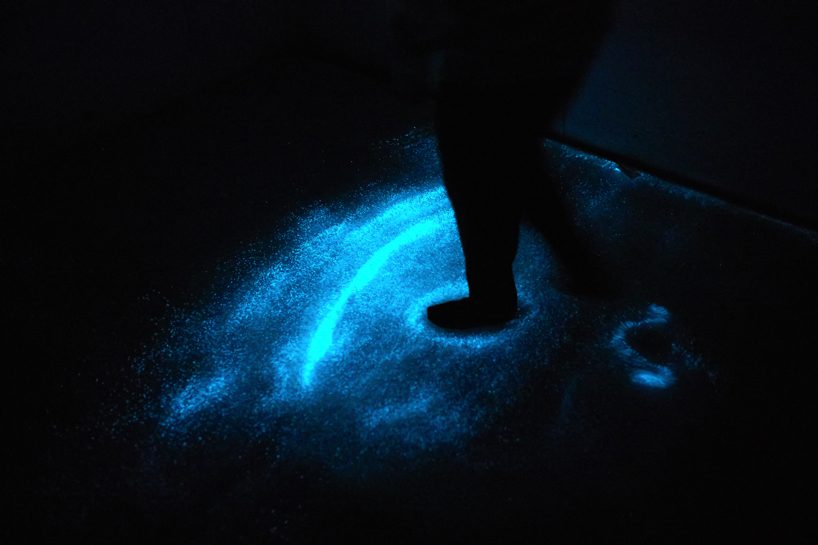 the third component, ‘windvogel’, takes the form of smart kites with specially designed light lines, which have the potential to generate up to 100 kW (kilowatt) — enough energy for 200 households. the smart kites were designed with specially-developed glass fibers that are strong and lightweight, creating a poetic dance of emitting lines. 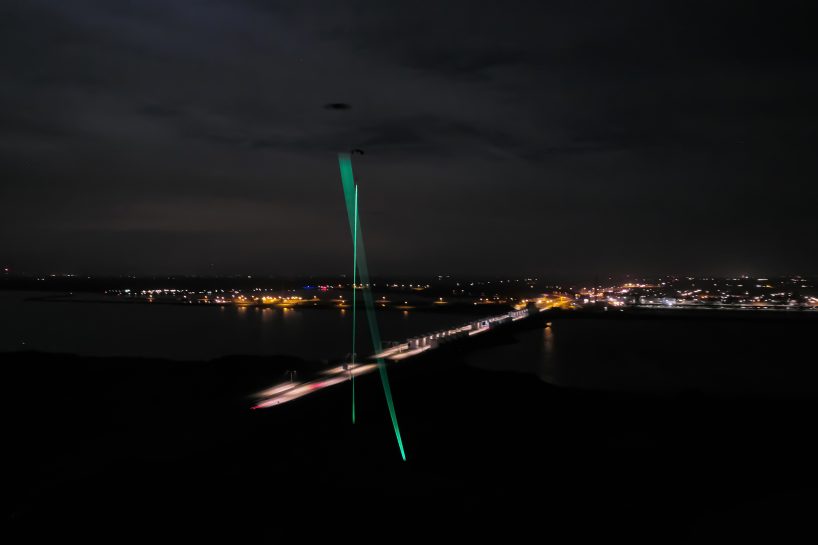 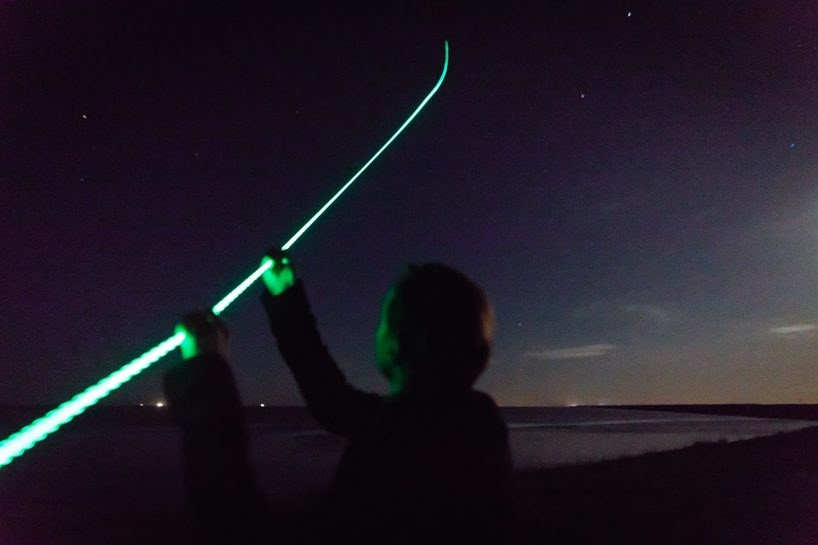