on october 13th, china publicly debuted 36 panda cubs between one and five months old — marking the largest number of successful panda births in captivity in any given year. after decades of trailing numbers, the declining population has finally showed substantial evidence of a promising future. the giant pandas have been moved off the ‘endangered’ list and reclassified as ‘vulnerable.’ this spike in births follows the redesign and construction of the shenshuping breeding center in the wolong national nature reserve, in china — the birthplace of 19 of the 36 panda cubs.

the wolong panda center, one of the main facilitators in this year’s successful panda breeding program, was rebuilt in a safer location after geological studies confirmed potential dangers of building a new facility on the same land. the larger re-designed facility has two distinct sections, with an area in shengshuping dedicated to breeding and partnering site in huangcaoping that focuses its efforts on the pandas’ reintroduction training. the complex contains laboratories, a hospital, a food processing center, staff facilities, and an expanding nature reserve’s large bamboo forest that will eventually cover 680 acres of the land. the initial report by CCTV, hopefully marks the beginning of a new and prosperous era for the giant panda.

the panda cubs range from five months to one month old. 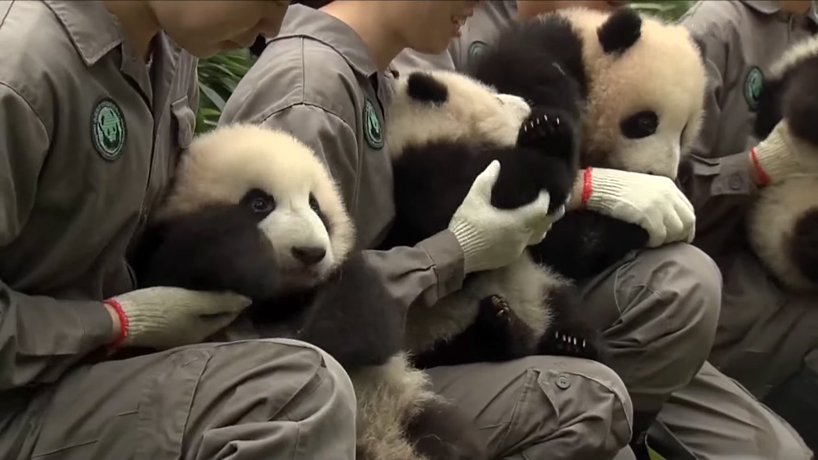 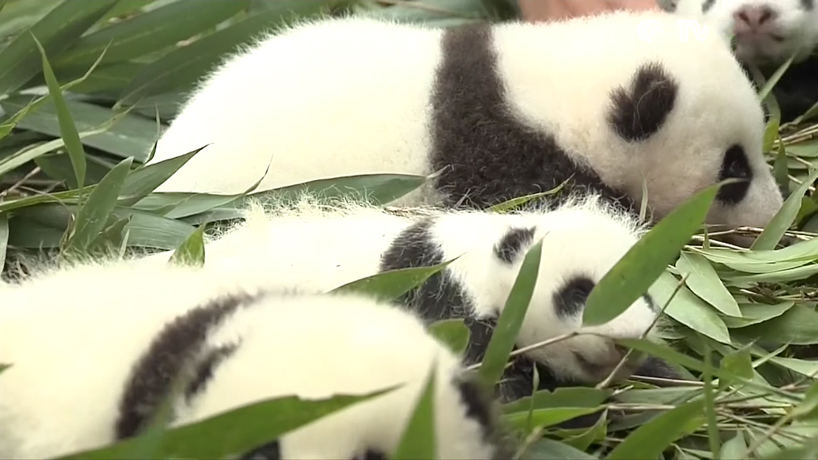 the giant panda has officially been reclassified as vulnerable, rather than endangered 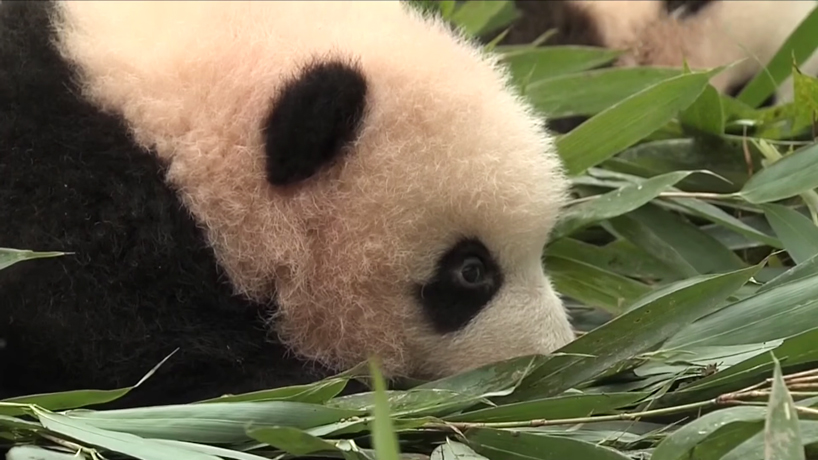 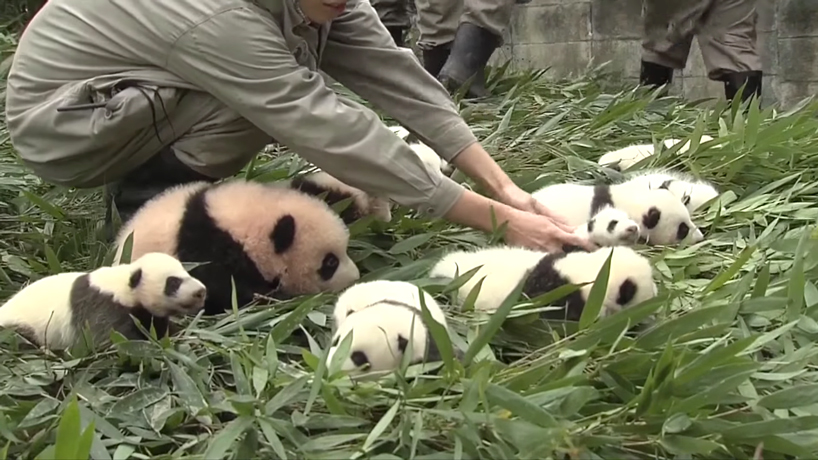 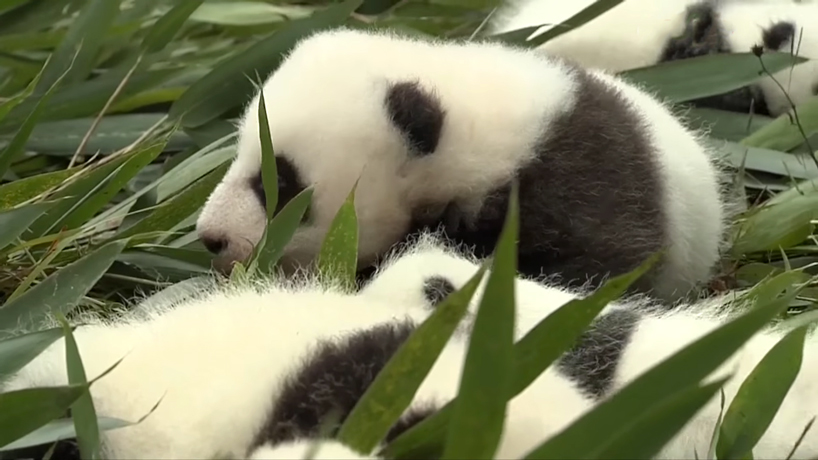 Oct 20, 2020
the flaming lips perform a concert with both the band and fans encased in plastic bubbles
held at their hometown oklahoma city, the flaming lips literally blew up 2020 to protect themselves and the fans from COVID-19.
design
+2.5K shares
connections: +290

Oct 19, 2020
enzo mari has died aged 88
italian artist and designer enzo mari (1932-2020), has passed away yesterday in milan after being hospitalized at the city’s san raffaele hospital.
design
784 shares
connections: +980