ivan sentch has always had a love for old cars. so much so that the new zealand native is building his very own replica of a 1961 series II aston martin DB4 using 3D printing technology, employing a 499 USD 2nd generation solidoodle printer to construct the frame of the vehicle. it costs about 28 USD for a 1kg spool of plastic, and after calculations, it is estimated that the production of the car will cost an estimated 1800 USD.

the project began earlier this year when sentch purchased a 3D drawing of the car from turbosquid. he then used autodesk 3DS max software to modify the drawing to better suit is overall building plan. it is the programmer’s first time using 3D printing, and because the machine he is using has a building envelope of 150 x 150 x 150mm he of course has had to divide up the components into sections and then piece them together. the construction is made from a fiberglass body cast from a mould, employing a space frame chassis which will house the mechanics of the car of which he is using parts from a nissan skyline GTS25T (the engine, drive train, suspension, etc.) unless he decides otherwise. 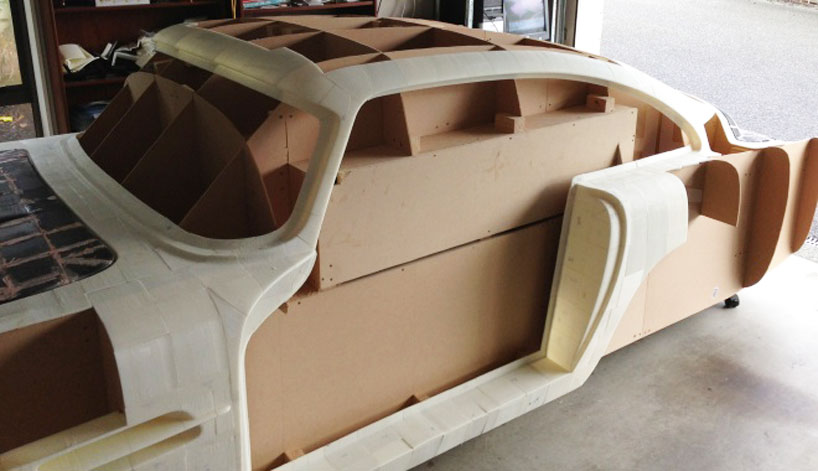 up close of the 3D printed frame 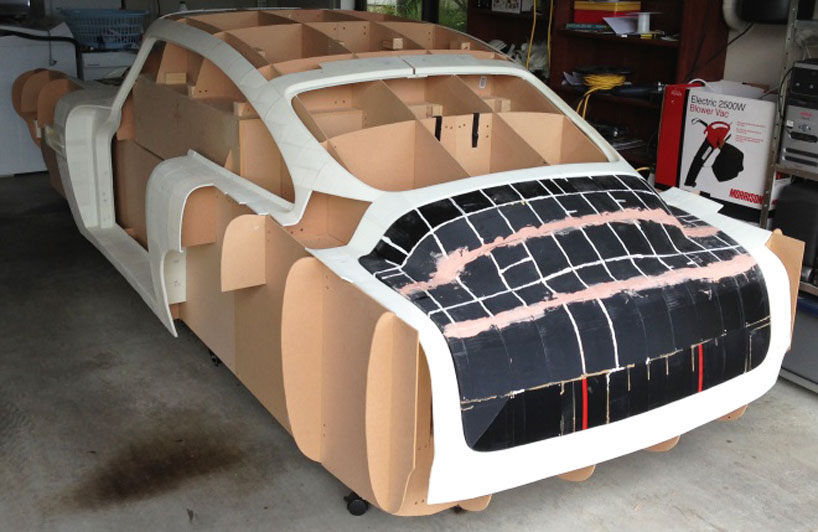 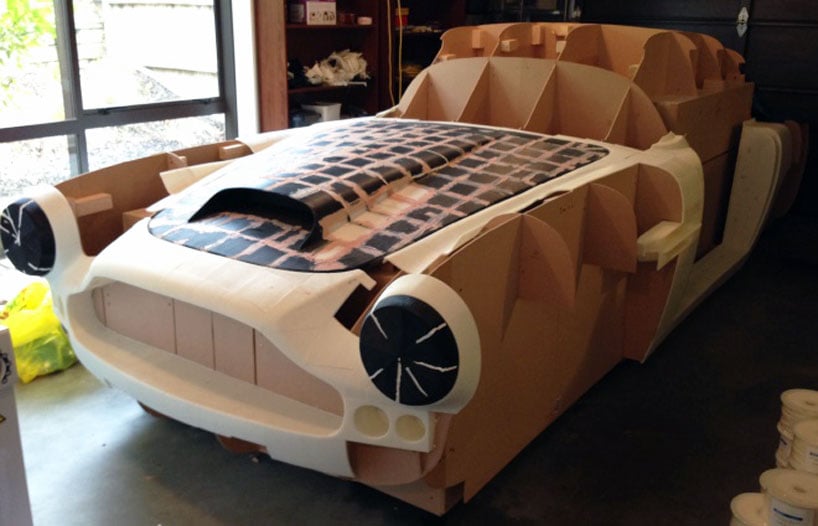 view of the front end and hood 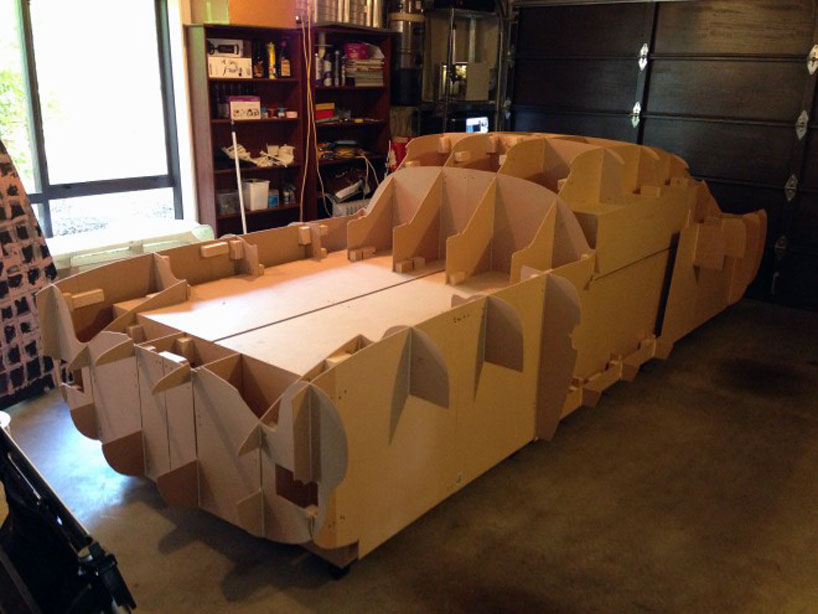 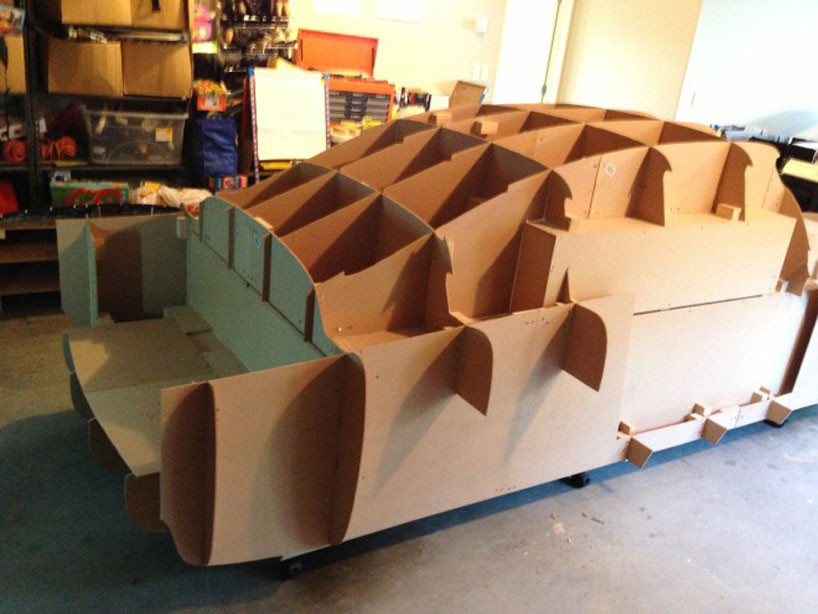 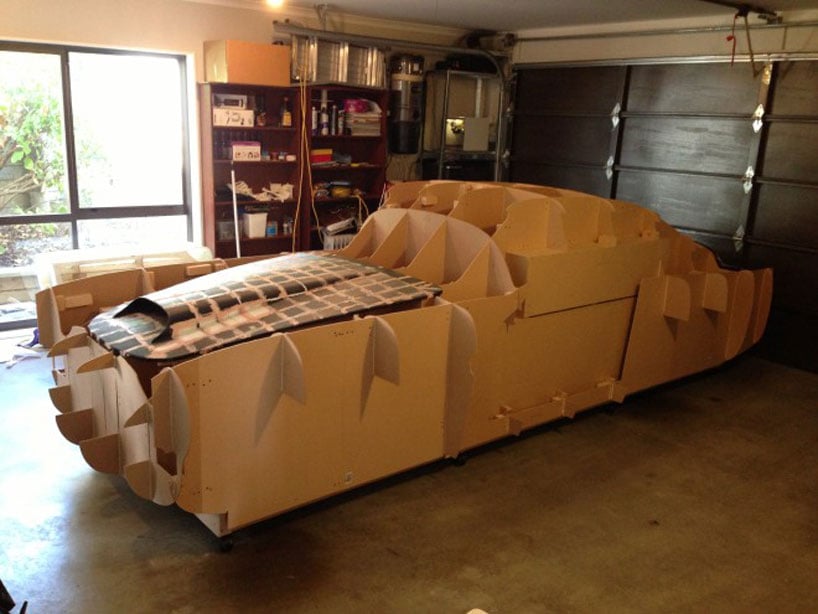 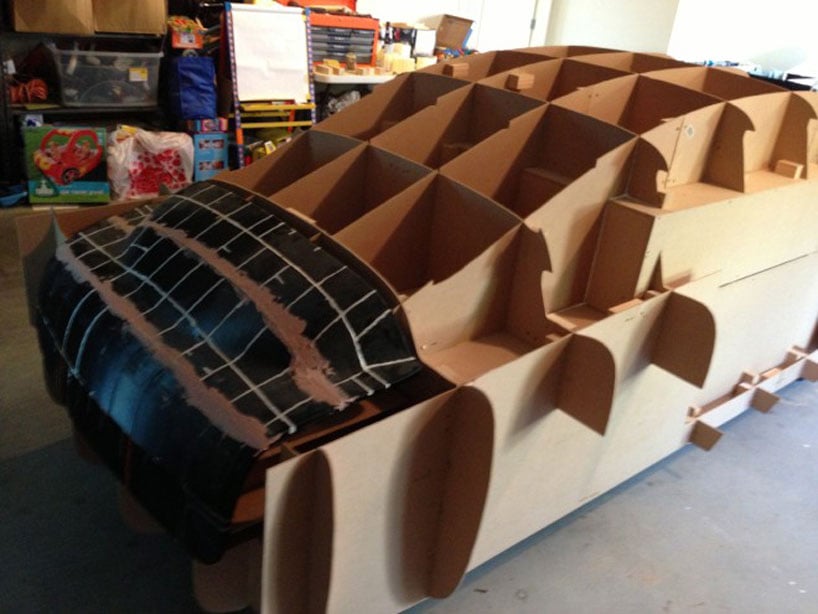 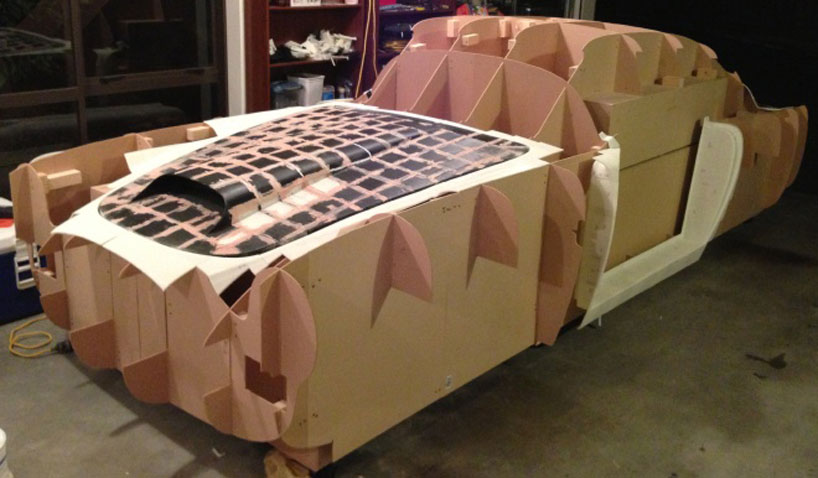 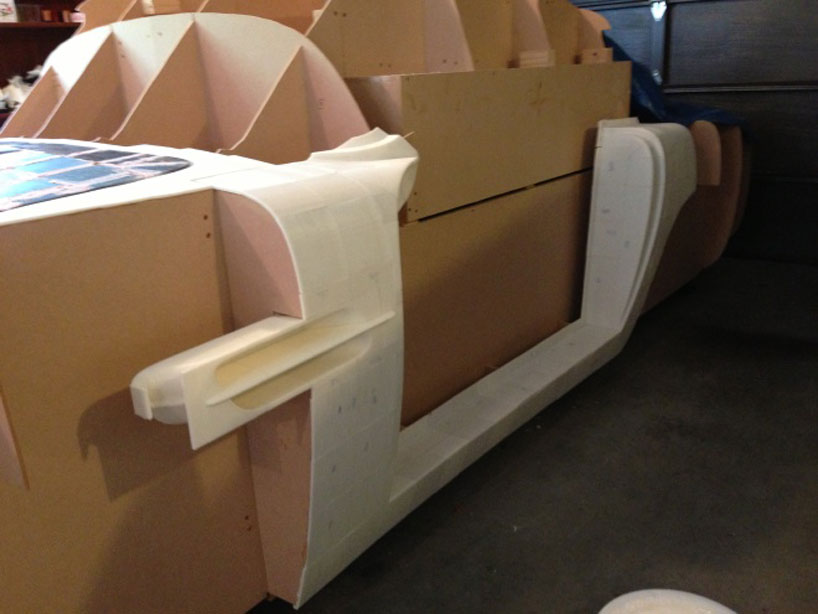 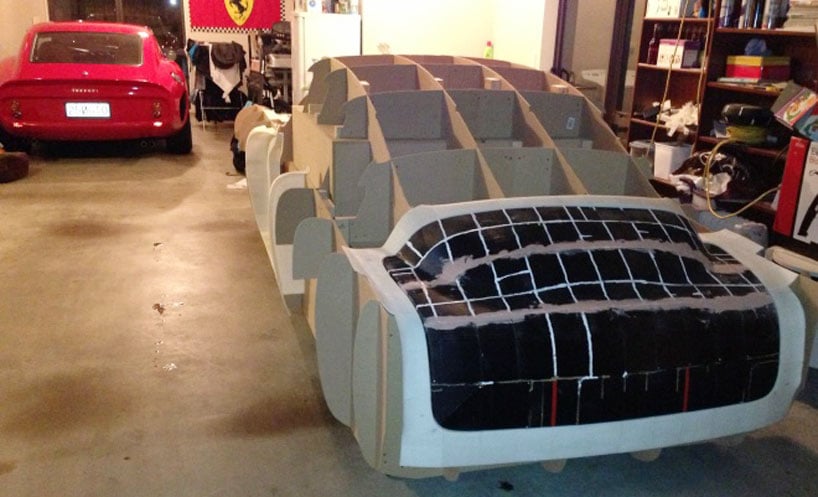 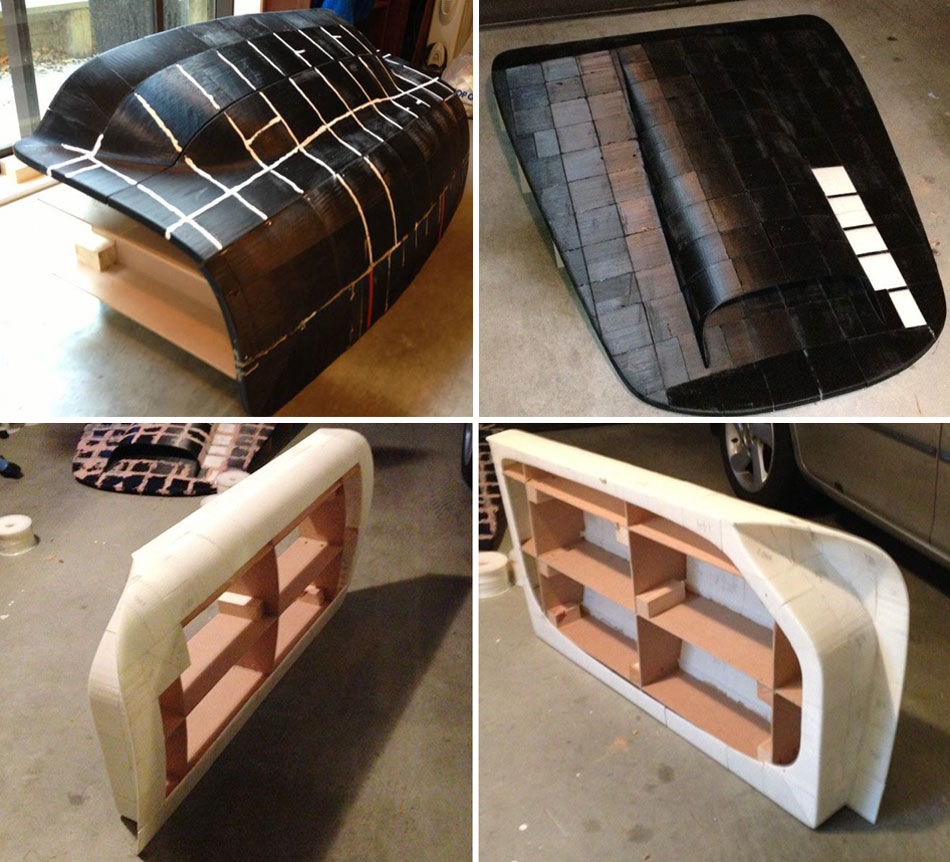