each year countless children undergo amputation procedures due to birth defects, disease, or other misfortunes. however, existing options are highly expensive–as reference, from US$3,000 to $30,000–and typically fail to meet demands of most young users, who are more worried about being able to ride their bike or pick up a pencil than having a bionic arm with five operational digits. 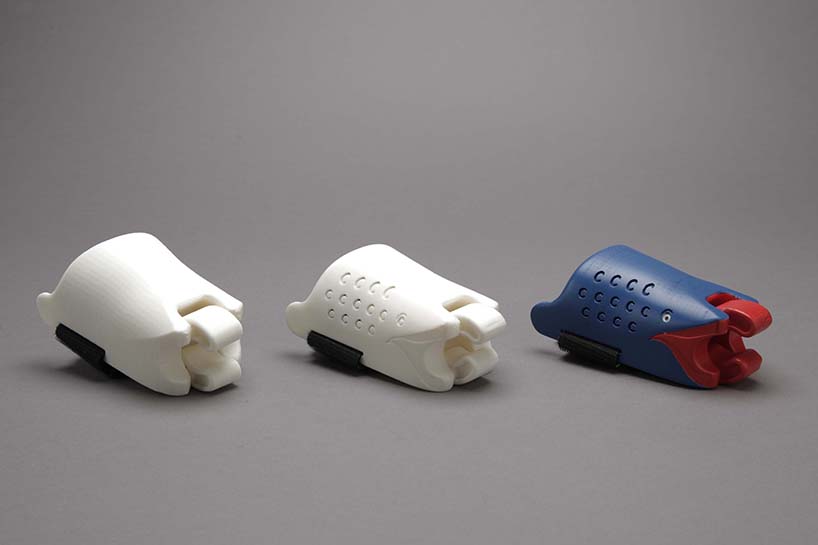 fortunately, in recent years, the significant development of 3D printing has opened doors that were previously closed; allowing for products such as a functional, rapid-manufactured child-specific prosthetic designed by german industrial designer johanna gieseler. the device(s)–made specifically for upper limb loss–are individually adaptable in form, appearance, and functionality permitting children to construct a limb specific to their needs–not what an algorithm or company concluded kids their age would require. the false-hand features a claw like form that helps in situations such as riding a bike, eating, or writing. the product will be presented at ventura lambrate during milan design week 2015. 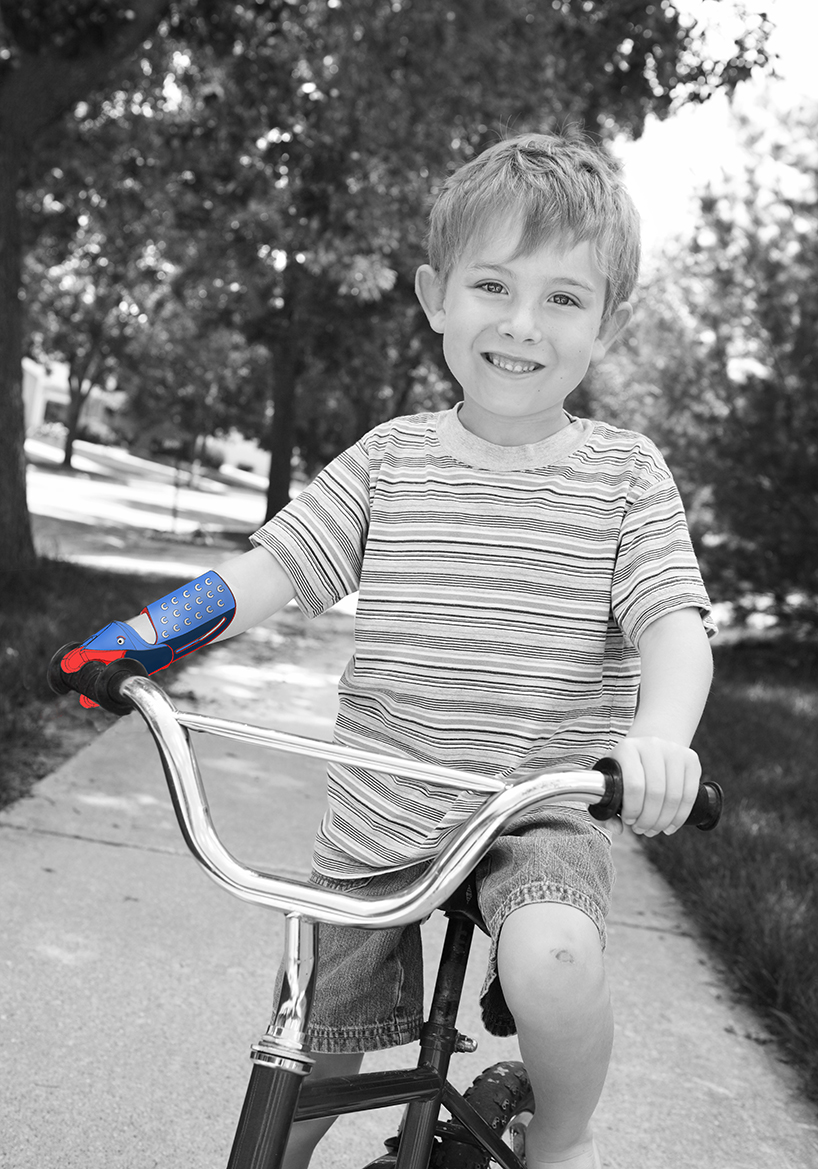 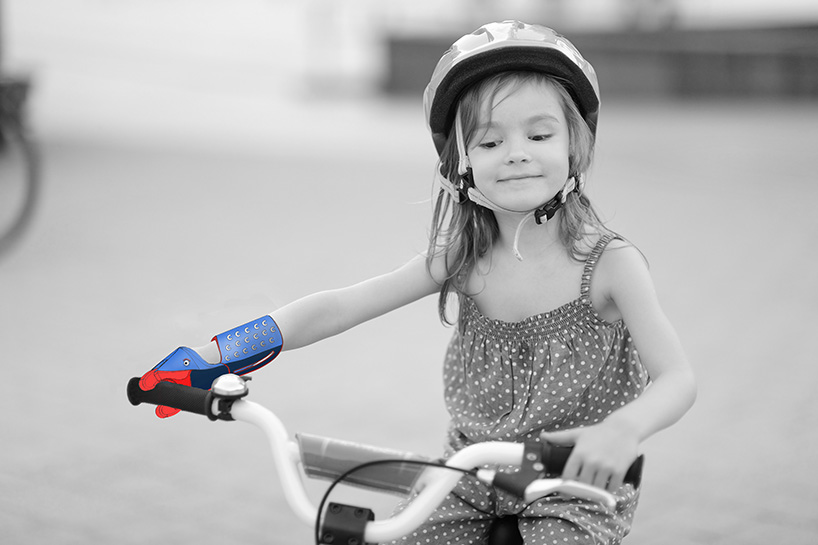 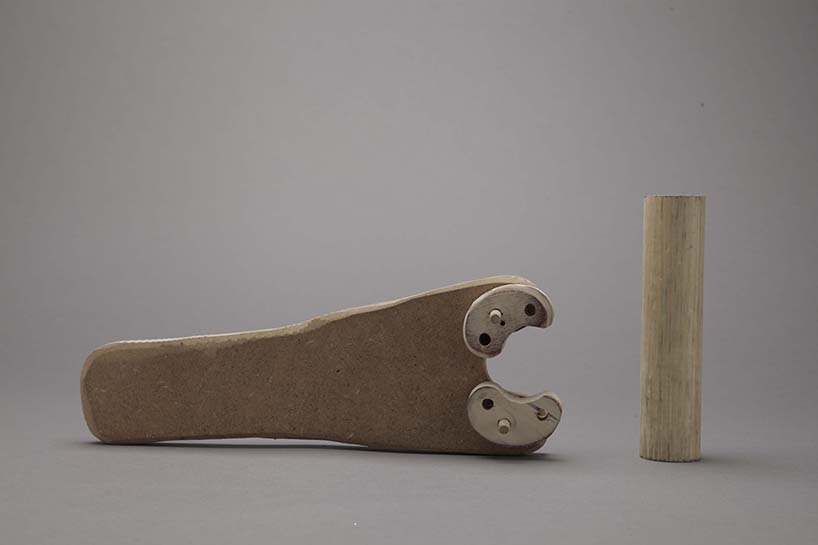 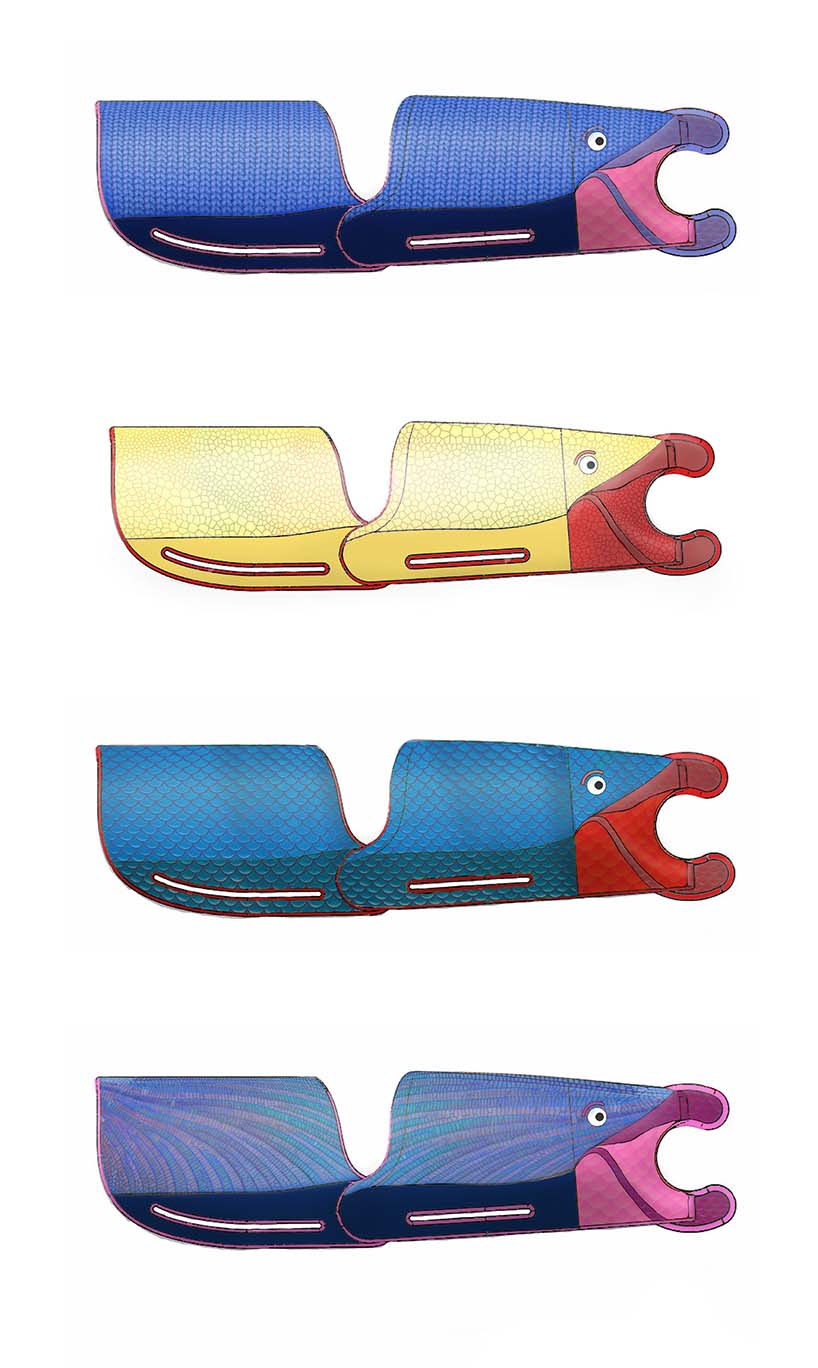 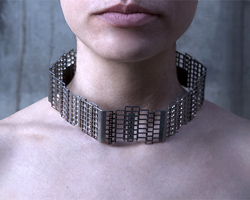 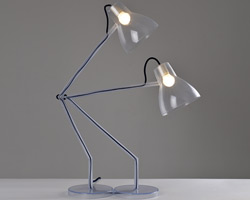 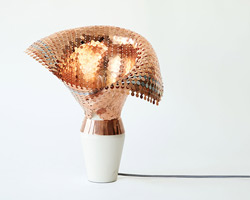 May 06, 2015
malgorzata mozolewska uses flexible metal fabric in eye of the light 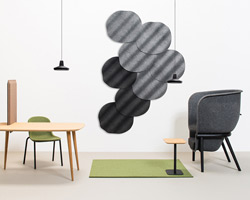 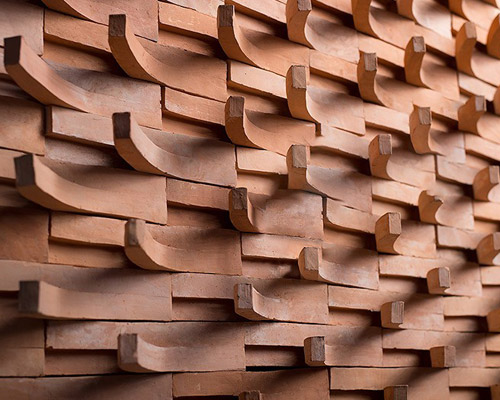