british designer and artist adam nathaniel furman brings ‘historical promiscuities’ to milan design week this year. under the curatorship of luca molinari, the exhibition features a series of exclusive limited-edition ceramic works realized with bitossi, pieces from the sir john soane’s museum in london, and furman’s drawings, prints and videos. the show is hosted within the milanese studio of vudafieri-saverino partners, where tiziano vudafieri and claudio saverino have been able to construct a narrative work space occupied by eclectic artistic references. 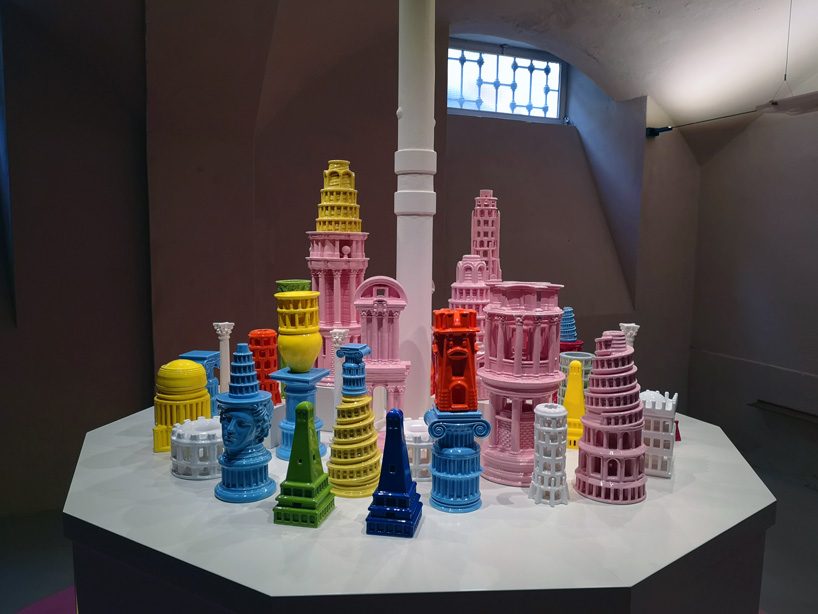 ‘two ceramic micro-architecture families occupy this atelier’s spaces creating a dialogue with the contemporary works of art which normally occupy the work spaces,’ luca molinari describes of the show.

‘the works of adam nathaniel furman, indicated by the specialised media as one of the emerging creative talents on the british scene, are composed of two distinct groups sharing a surprising capacity to reinterpret the italian tradition in a pop and irreverent style: ‘roman singularity’ a series of classic-shaped, brightly coloured ceramics, recently exhibited at the sir john soane’s museum in london, and an original production of ceramics made by bitossi, one of the historical brands in the relationship between avant- garde design and italian tradition. we speak of works having in common a use of colour and its extreme and vital combinations, along with the capacity of mastering traditional shapes, creating absolutely unique objects.’ 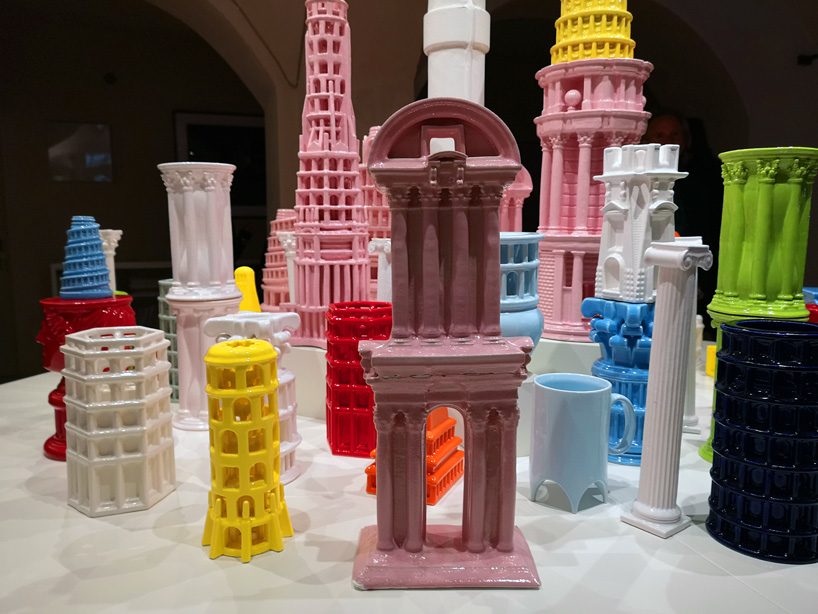 at vudafieri-saverino partners studio, adam nathaniel furman shows his peculiar pop style, which has quickly brought him to the center of acclaim. both his pieces for bitossi and ‘the roman singularity’ represent a free and transversal experimentation — one of the remedies to renew design and architecture in a period of dullness — which calls for versatile solutions and courageous choices. 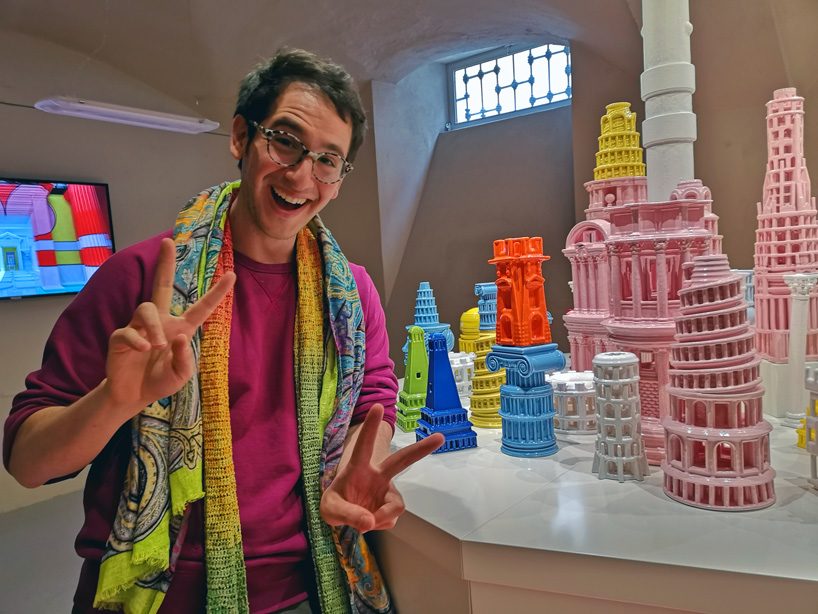 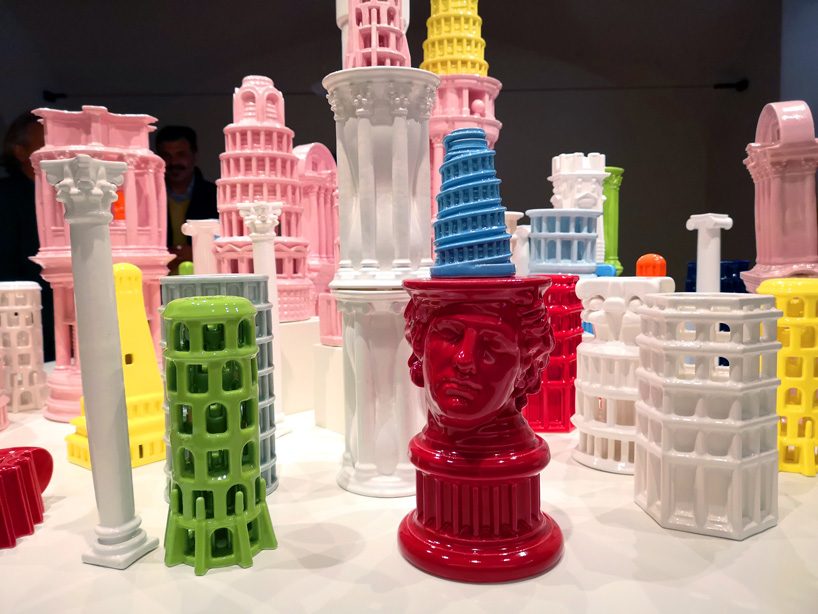 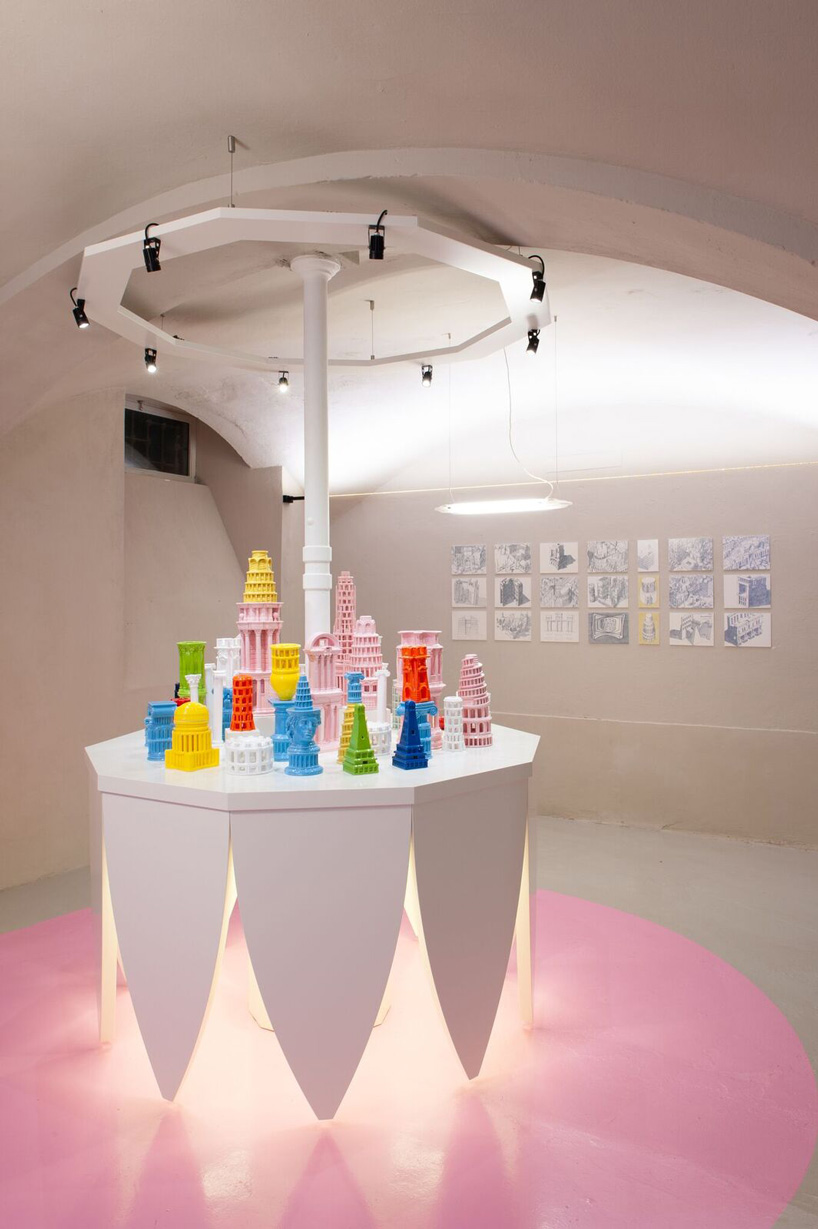 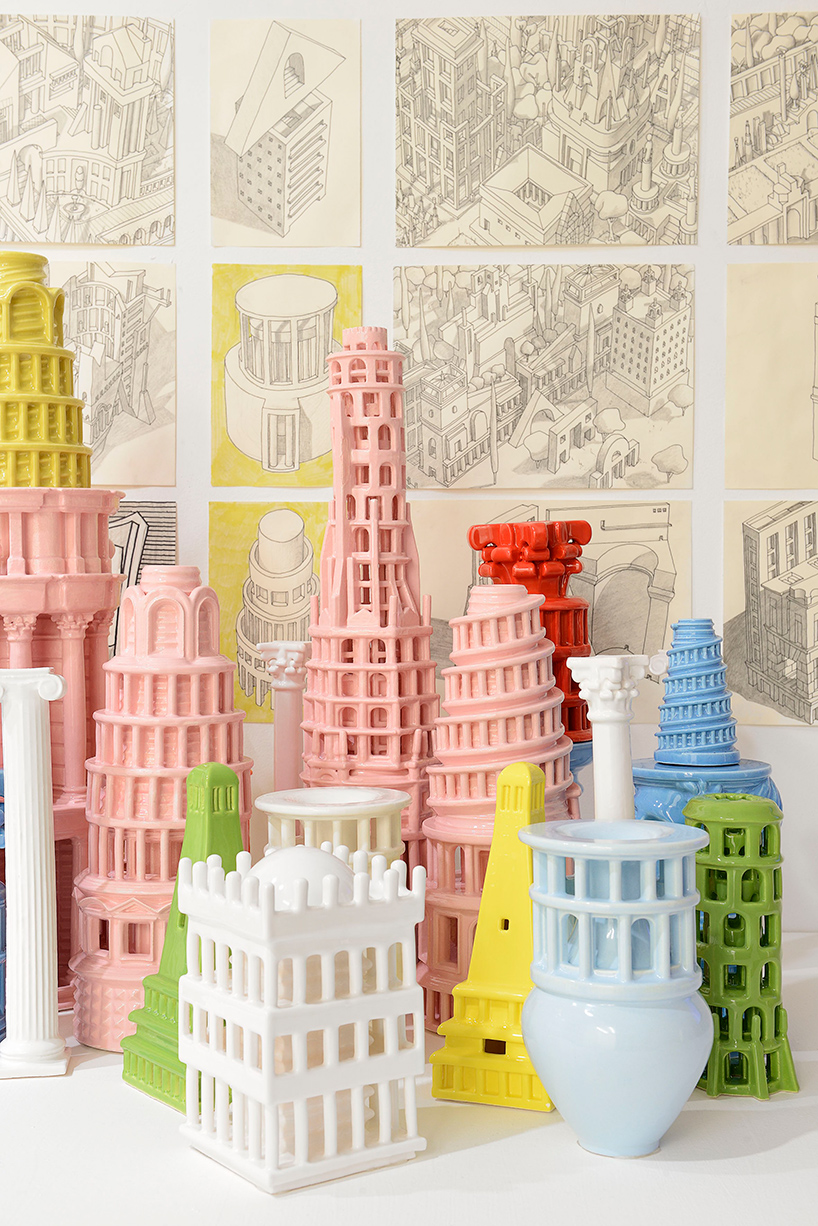 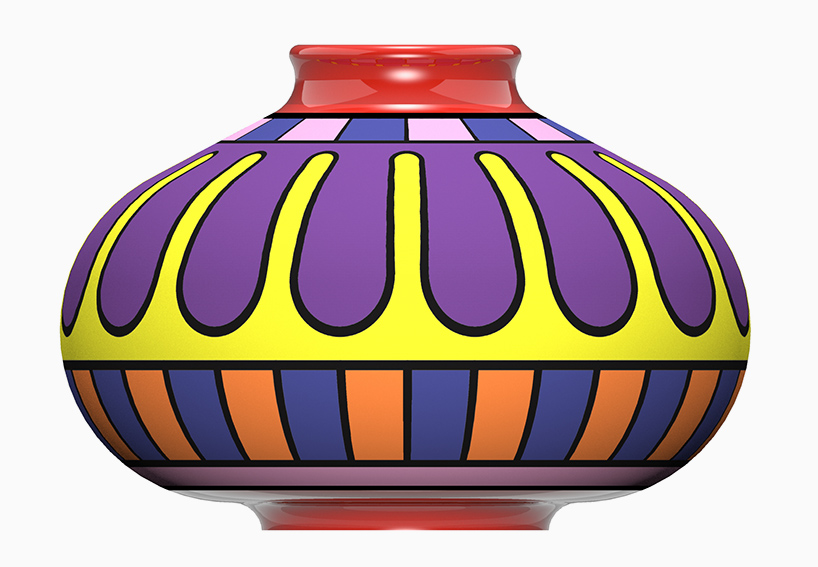 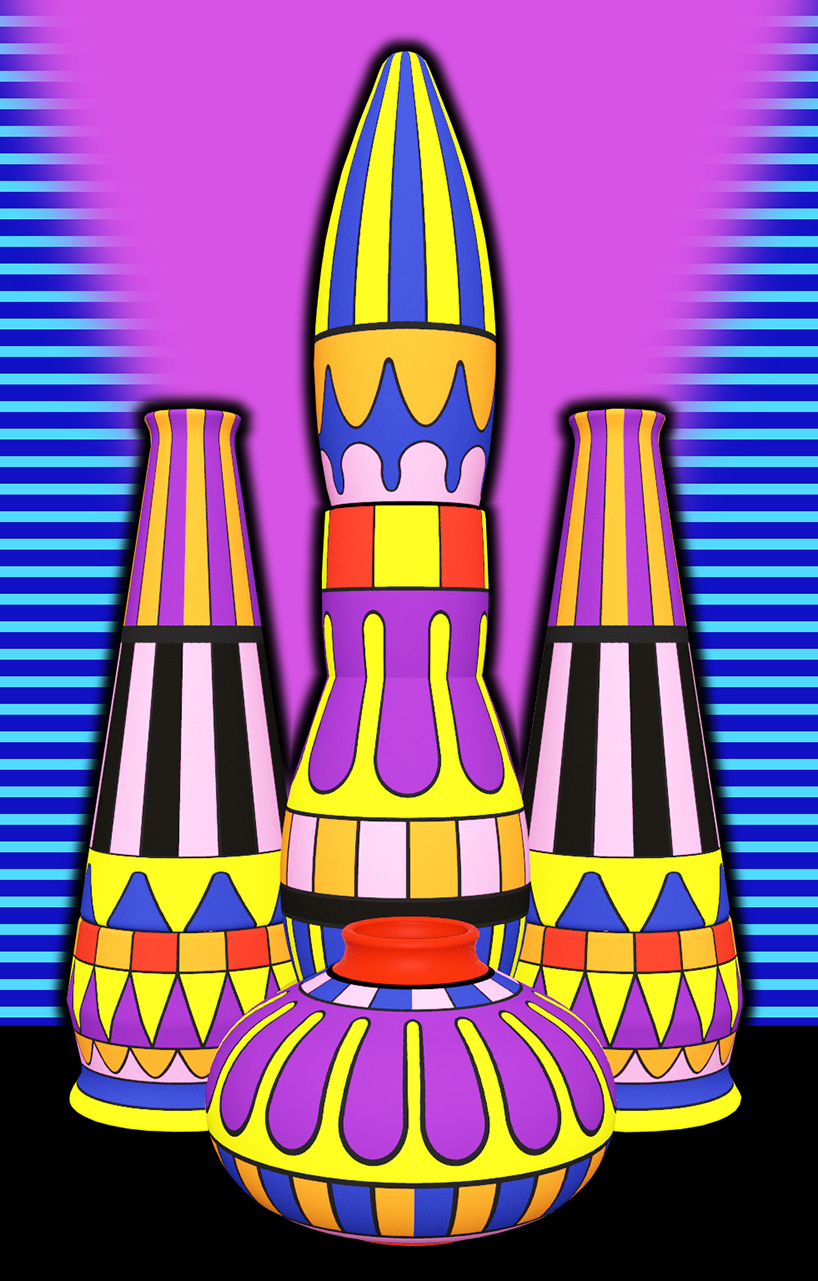 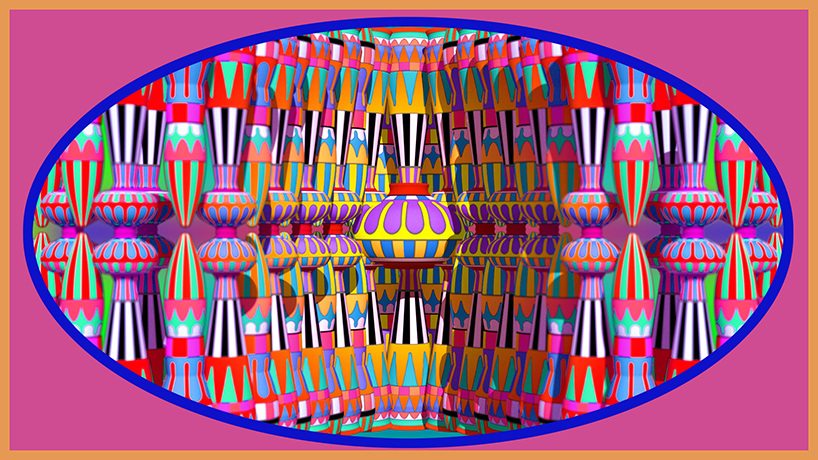 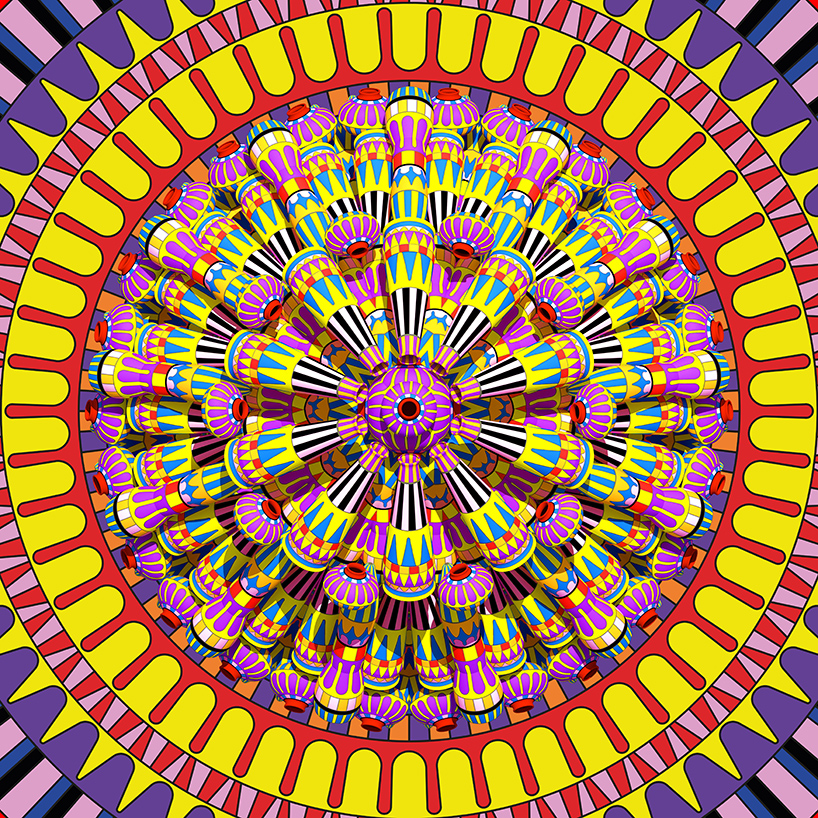 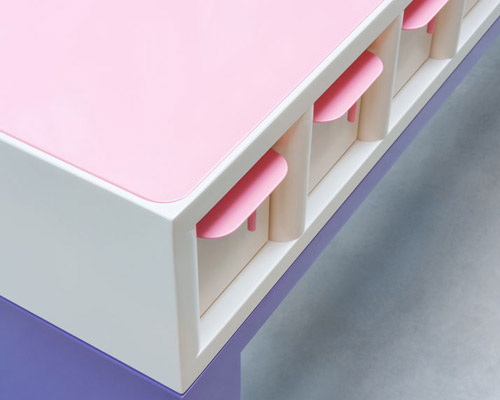 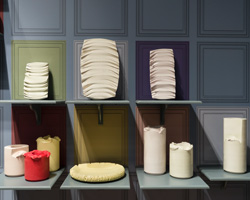 May 14, 2018
formafantasma creates cylindrical vases with cracks and imperfections for bitossi 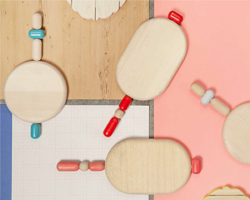 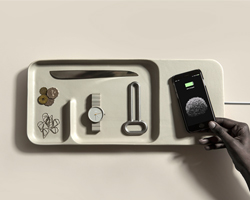 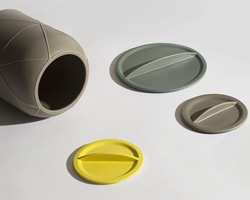 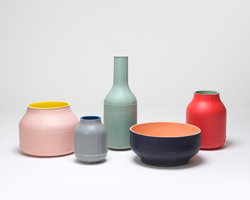 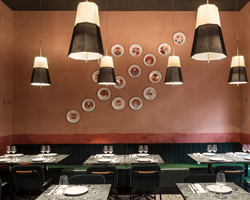 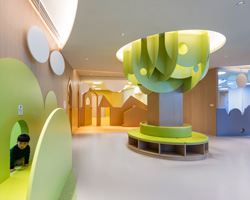 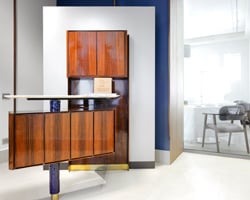 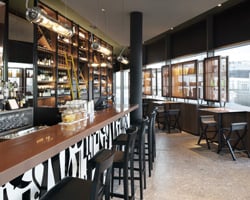 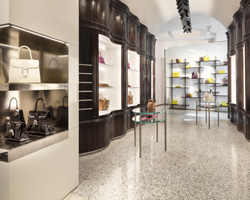