for the 2015 to 2016 football season, adidas will be dressing many popular teams from all across europe. some teams are new to the german apparel family, and others have become staples. each kit will feature adidas’s ‘adizero’ technology ultralight fabric which enhances breathability while allowing freedom of movement and comfort without compromising elasticity and durability. they look forward to seeing the designs within the stadiums and on the streets, creating a new classic football kit culture. all the apparel is available for purchase through worldwide adidas channels.

with 659 million fans globally, manchester united is one of the world’s most supported football clubs. influenced by the kits from the 1980s, adidas has reengineered the designs with a modern twist, taking familiar style features that were loved by fans and combined them with the latest performance technologies. just don’t bring up how much the sponsorship cost adidas ($1.3 billion (US) over ten years.) 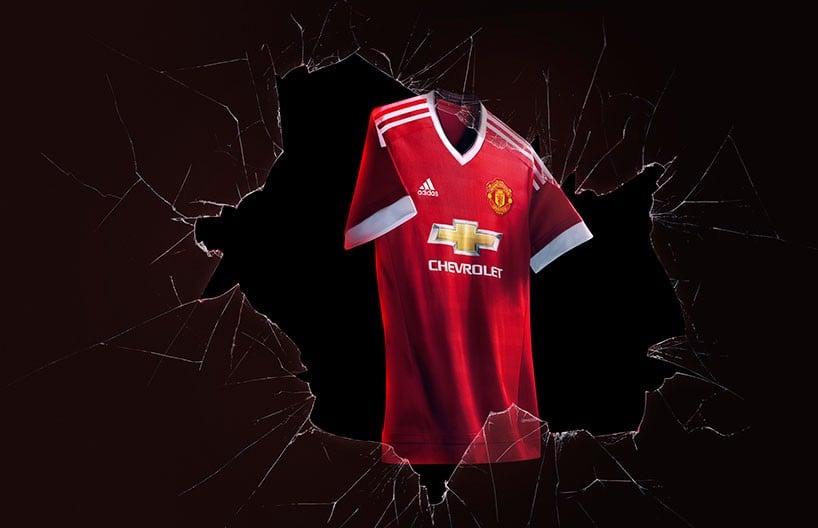 inspired by classic three-stripe united kits from the 1980s 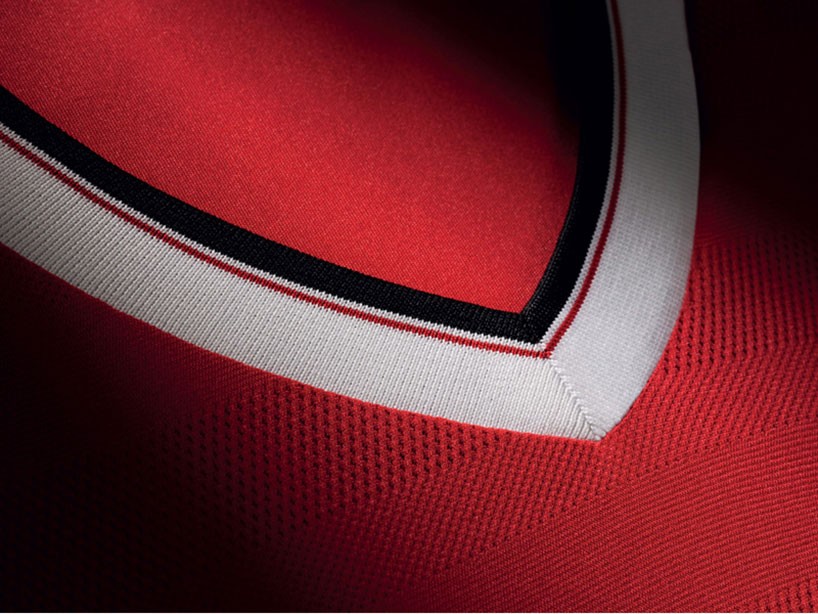 the chelsea shirts stay loyal to tradition with white and red trims at the collar, sleeves shorts and socks that ties back to the club’s kit history. the very blue home kit, and white away kit will hopefully spur the 2014-2015 english premier league winners to another trophy. 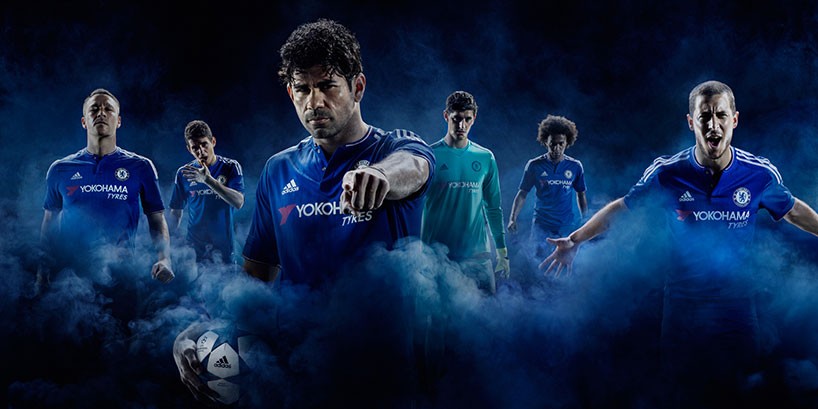 the chelsea home jersey for 2015 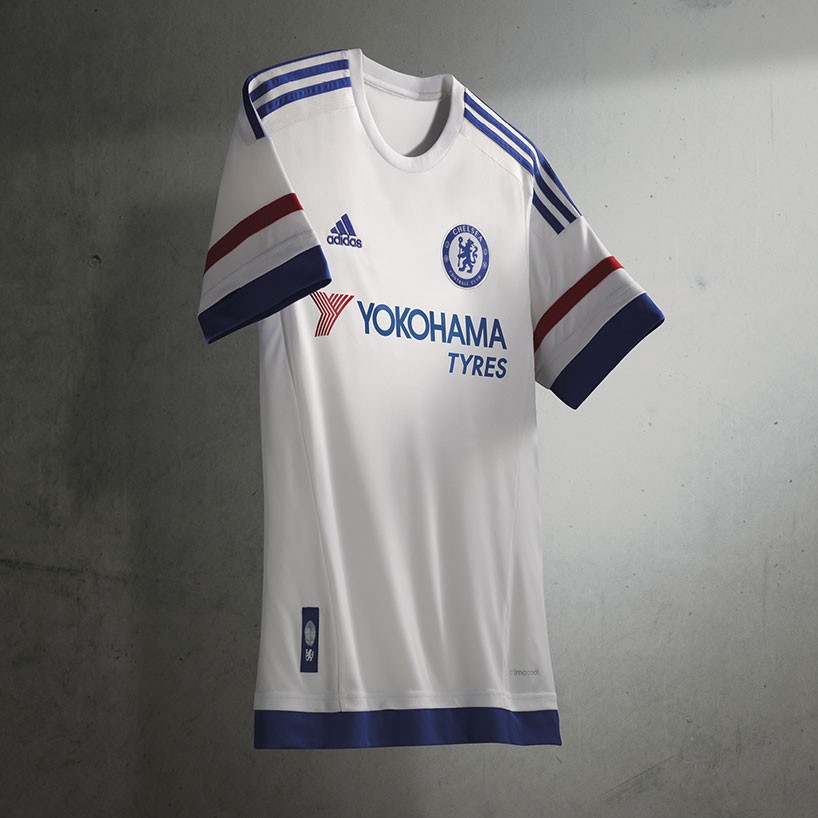 the white away jersey 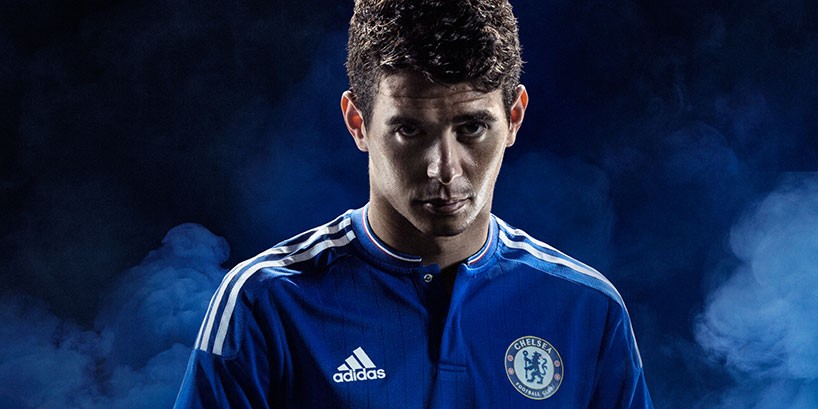 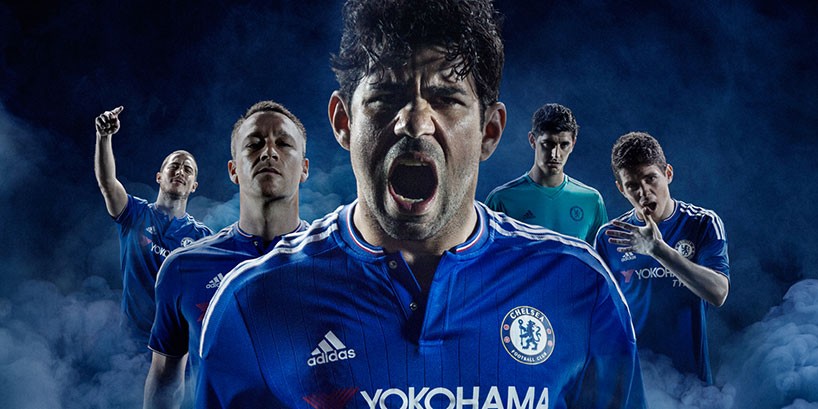 with white and red trims at the collar, sleeves, shorts and socks

the torino team will wear adidas for the first time this year and will do so until 2021. the partnership has spun a new jersey that features the black and white striped designed recalling the classic juventus style. the away kit sports a pink and black theme that dates back from the original roots of the club foundation in 1897. turns out, the champions league runners up wore pink jerseys until 1903. the adidas designers have thus reinterpreted tradition by combing the pale pink color of the historic club jersey with brighter pink applications on the sleeves and on the front in between the white stripes to create a mix of authenticity and modernity. 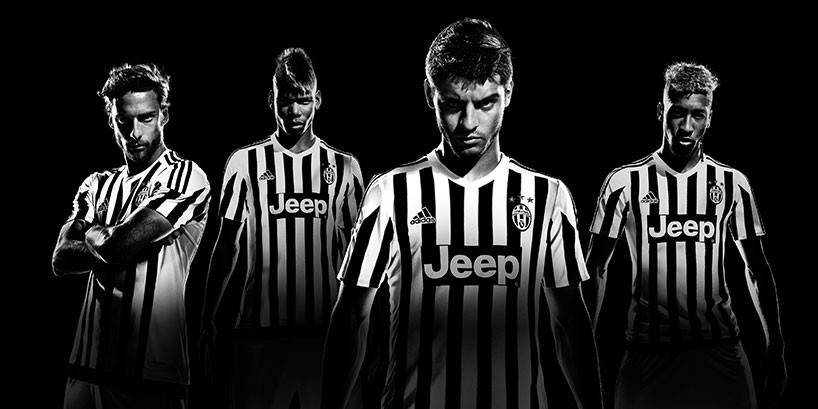 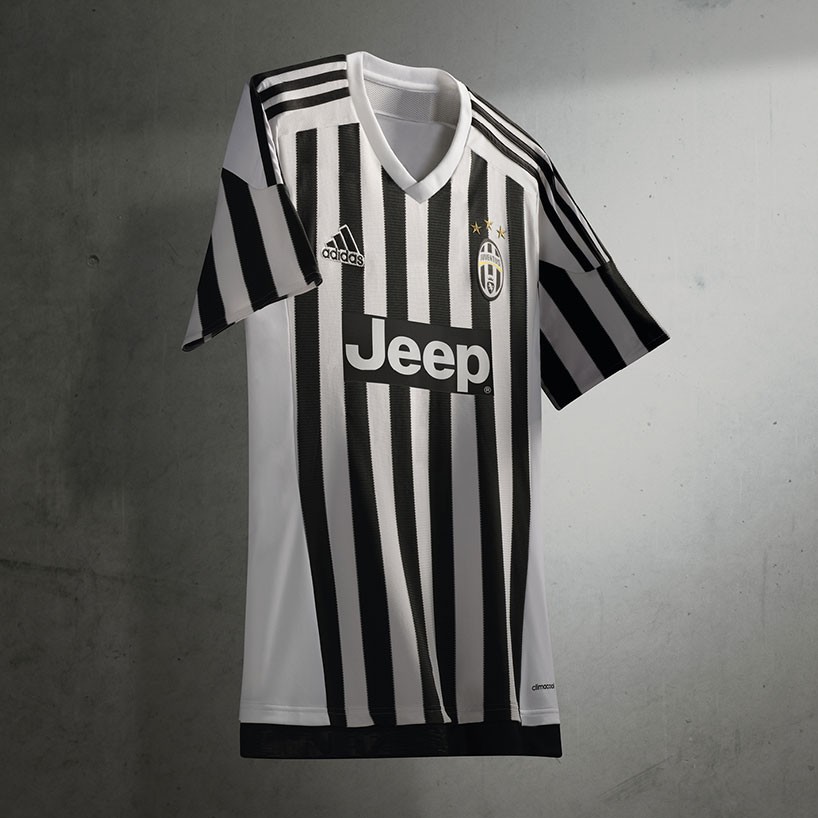 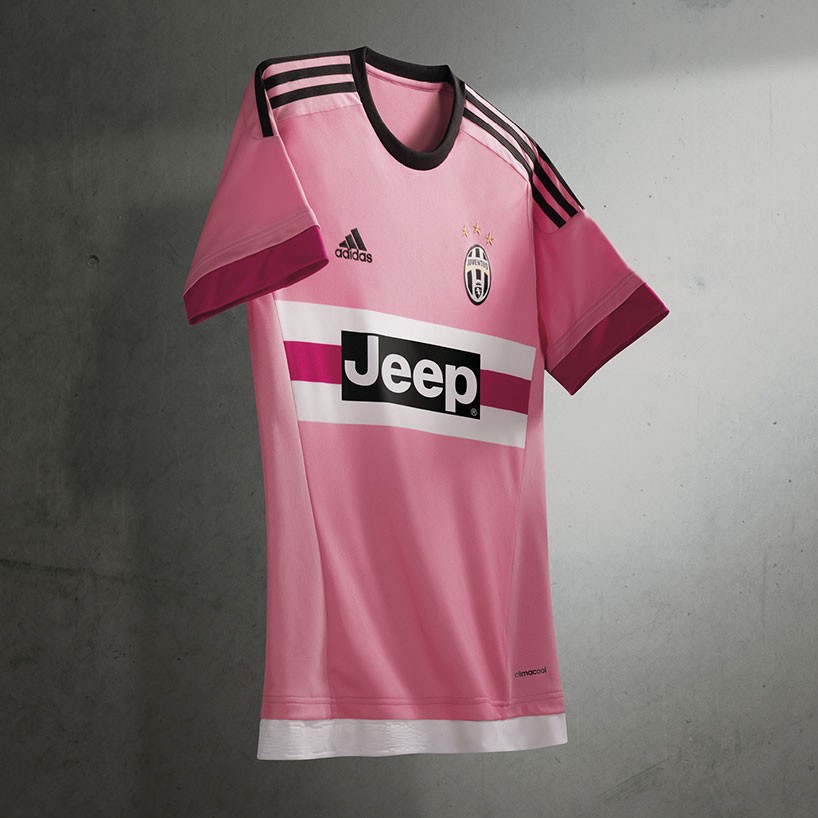 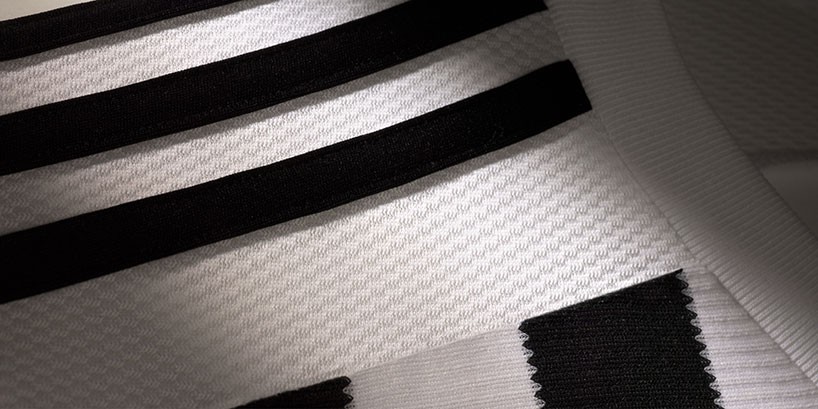 adidas and real madrid presented the 2015-2016 kits with a clear statement of intent: ‘only perfect counts.’ this idea is embodied in the color combinations of the new home and away kits that are also striving for perfection on the field. the essential white is combined with silver grey in the three stripes of the shirt. inside the neck, players find the club crest with the spanish inscription ‘hala madrid y nada mas’, which translates as ‘come on madrid and nothing else’ from the club anthem. in terms of design, a round neck and folded sleeve effect with a different material add an extra touch of class to the shirt. the main story of the shirt will be if the team wearing it will get past a strong barcelona and win the la liga for 2015-2016 season. 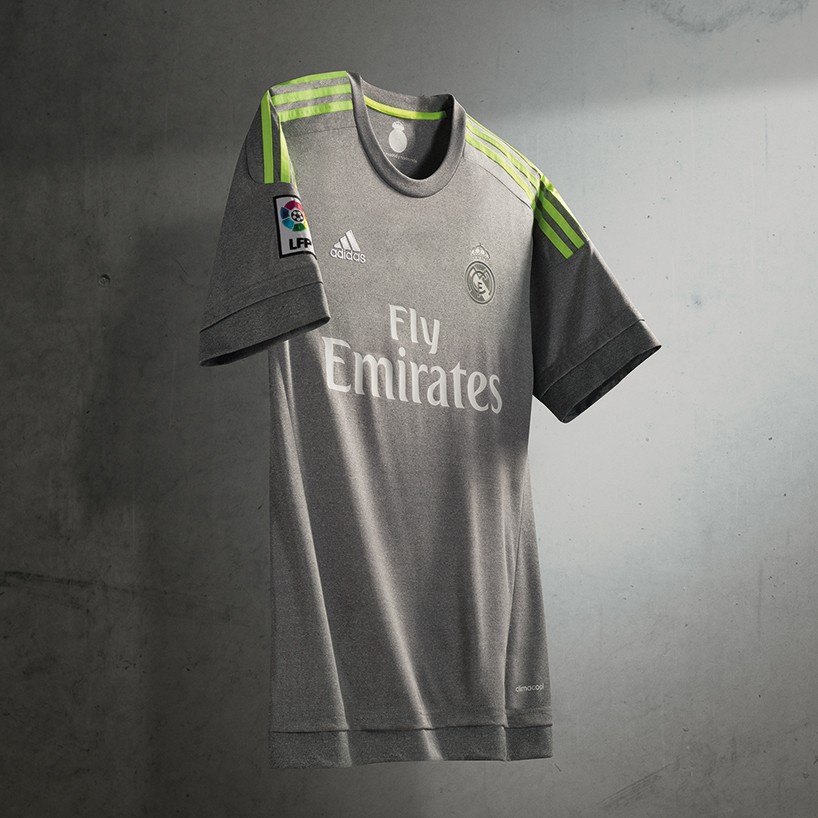 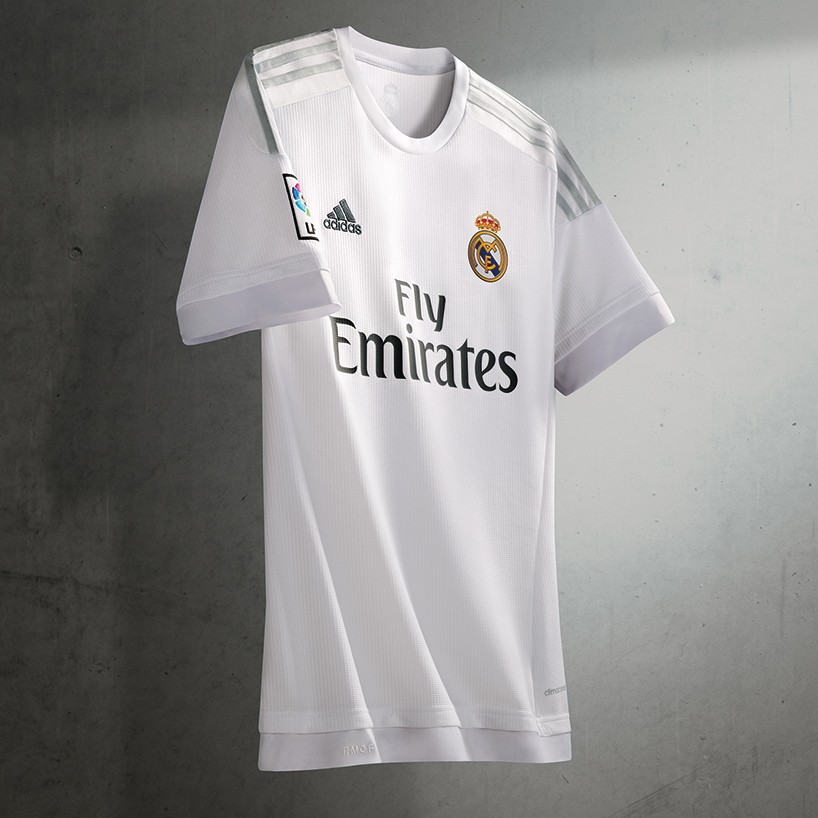 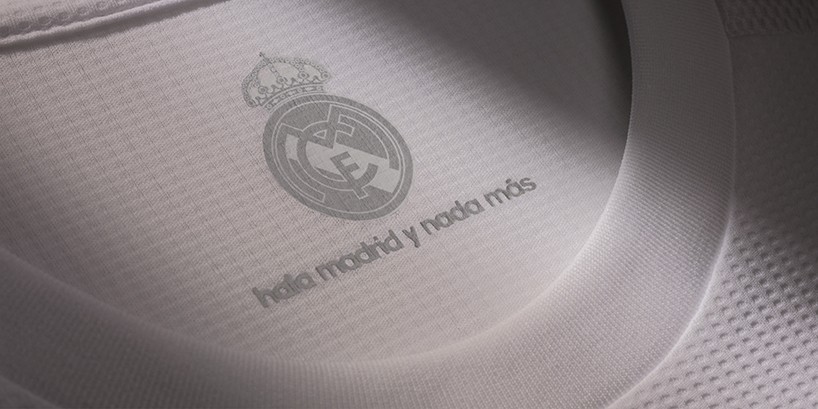 ‘come on madrid and nothing else’ from the club anthem 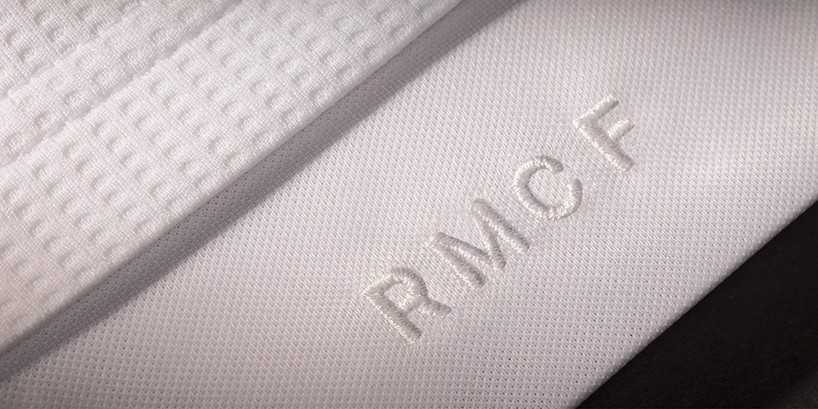 the new adidas jerseys pay tribute to the ‘rossoneri’ colors and traditions as there’s a comeback to the standard traditional stripes without neglecting, innovation and design. this years jersey will incorporate a tricolor tag that makes reference to the colors of the milan universal exhibition, expo2015. the three stripes are grey in order to give greater uniformity to the rest of the jersey, alongside a black collar with embroidery written in milan type, the official font of the club. 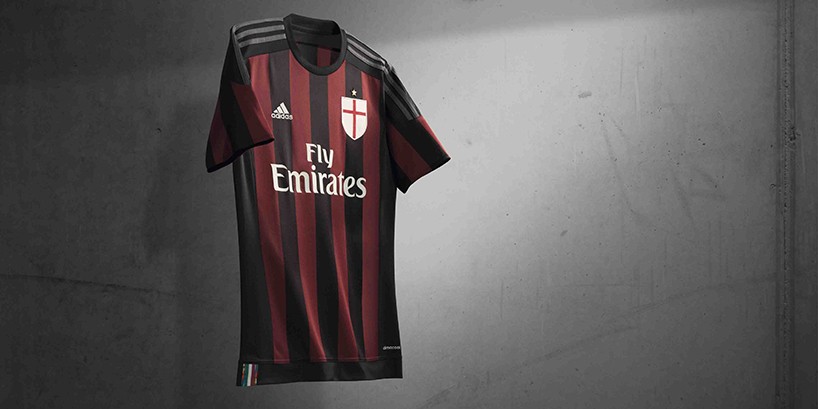 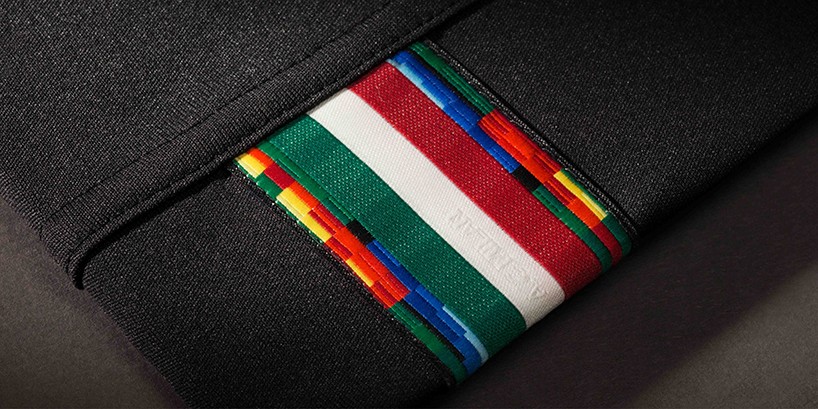 ‘tricolore’ and a reference to the colors of expo2015 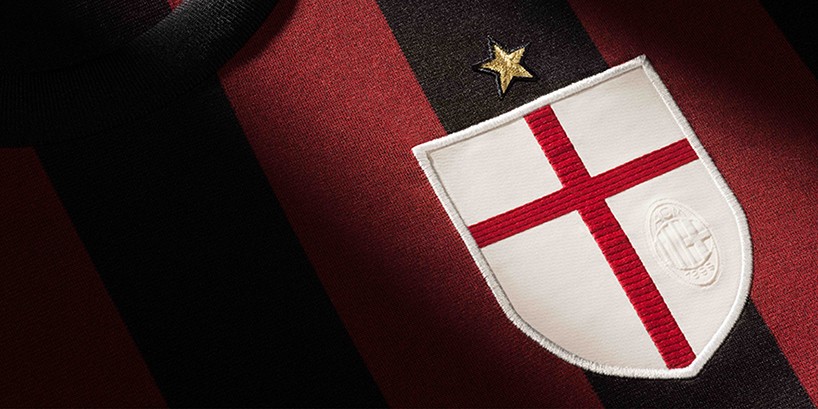 Feb 15, 2021
AVAVAV unveils four-toed monstrous boots made from leftover luxury scraps
florence-based emerging brand AVAVAV has unveiled its vision of the future or what we might want to wear once all this social distancing madness is over.
design
616 shares
connections: +330