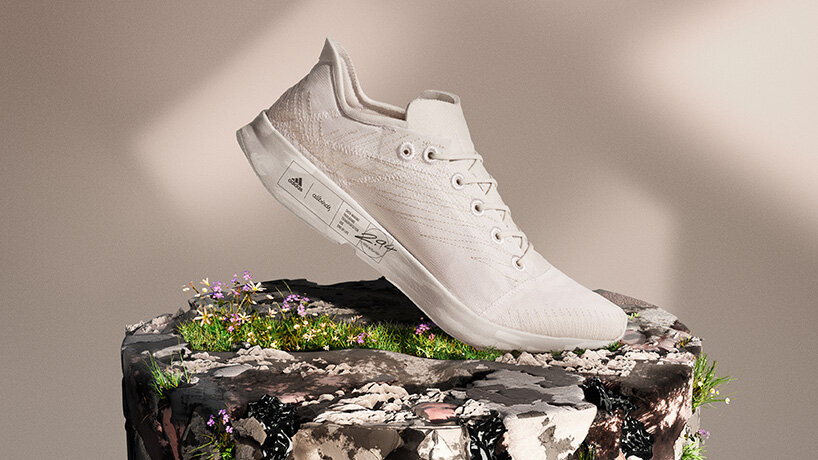 ‘our partnership with allbirds is a beacon of what can happen when competing brands from the same industry see the possibilities in coming together to design,’ said brian grevy, executive board member global brands at adidas. ‘by truly co-creating and providing each other with open access to knowledge and resources – such as allbirds’ knowledge of carbon calculation and experience with natural materials, and adidas’ capabilities in manufacturing and performance footwear – this is a call-to-action for other brands, and a milestone in the sports industry achieving carbon neutrality.’ 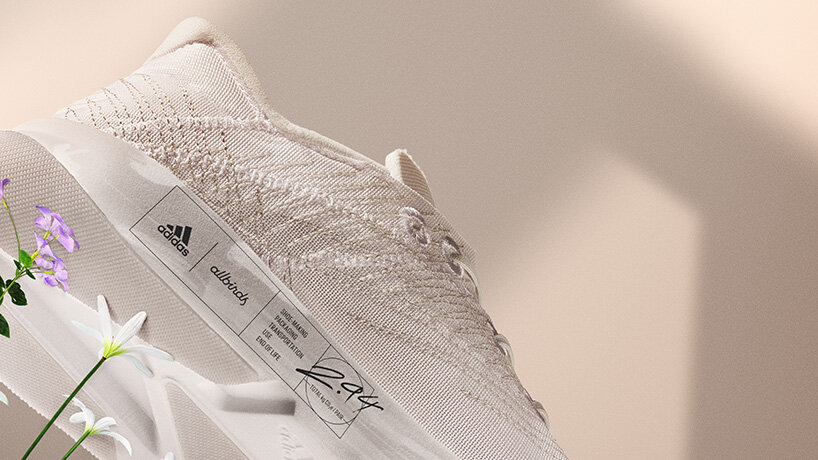 the FUTURECRAFT.FOOTPRINT also adopted a lower-carbon development process as teams collaborated digitally from development to delivery, working on opposite sides of the world. the process, which took under 12 months, reimagined materials, manufacturing techniques and packaging to reach the lowest possible footprint without compromising performance. for example, the midsole compound, which is based on the adidas’ lightstrike, has been reimagined with allbird’s sugarcane-based SweetFoam®, offering a low-carbon natural component. 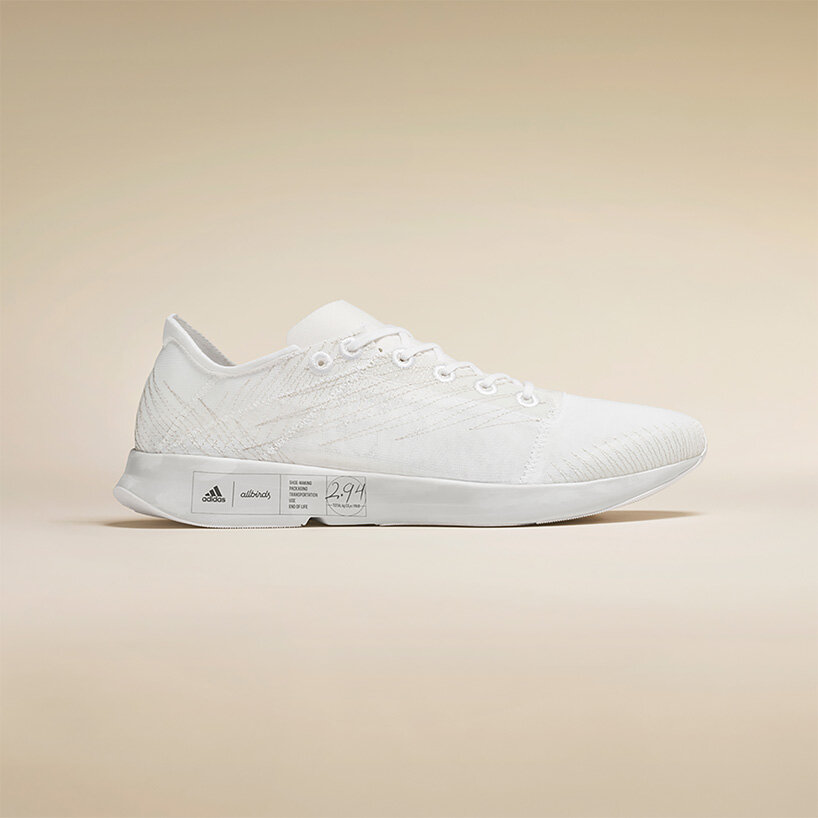 the collaboration also oversaw the creation of a new material for the upper, made with 70% recycled polyester and 30% natural tencel — a material made from wood pulp — for a smooth, lightweight upper that lives up to performances expectation with a highly reduced carbon footprint. 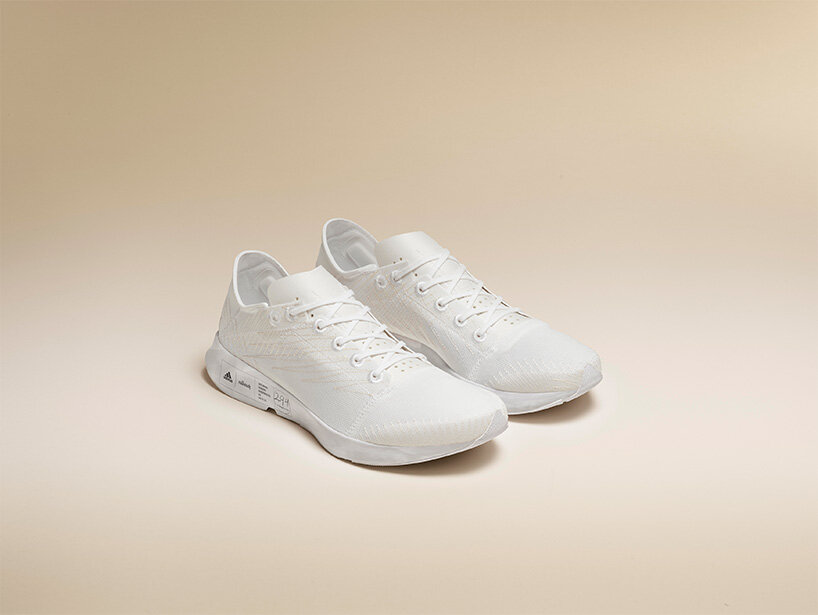 ‘with this project, less really was more, to keep minimalist not only in materials but also in construction, we went to extremes and left only what we really needed on the shoe to keep the performance properties.’ said florence rohart, sr. footwear designer at adidas. ‘both the upper and the outside construction are inspired by the tangram principle, with all individual parts in their entirety achieving as little scrap as possible in production in order to reduce waste,’ added jamie mclellan, head of design at allbirds.

FUTURECRAFT.FOOTPRINT will see an initial launch in may with a raffle of 100 pairs to adidas creators club members, before a FW21 release limited to 10,000 pairs, and a wider release in SS22. 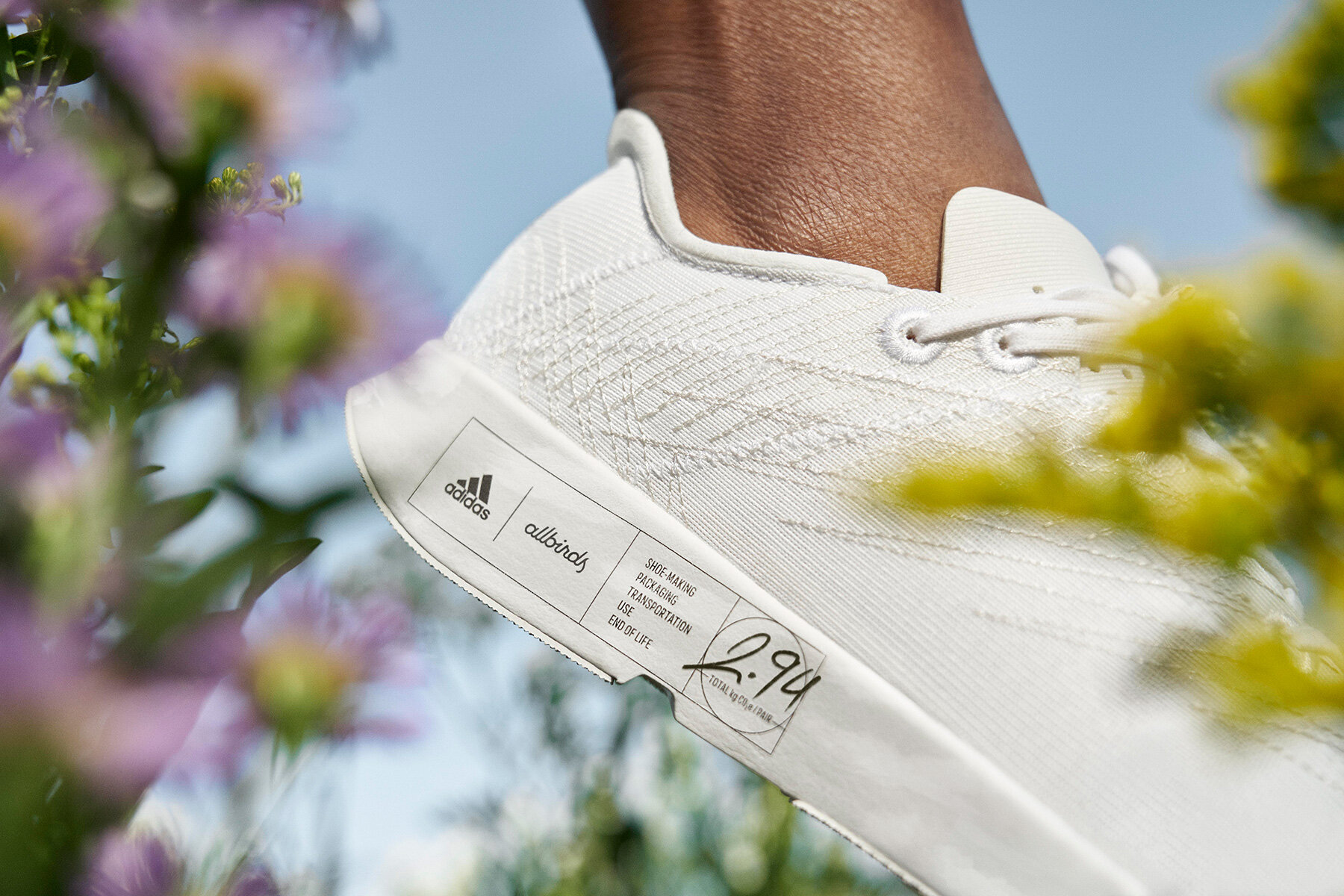 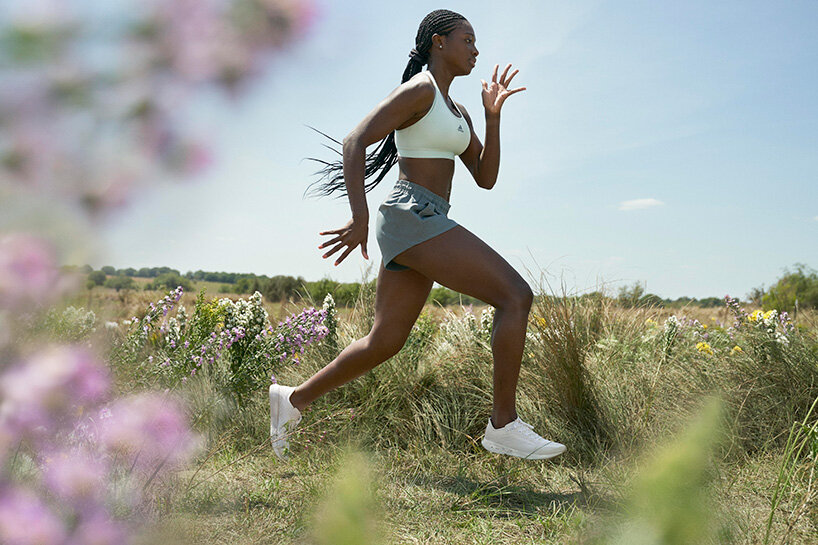 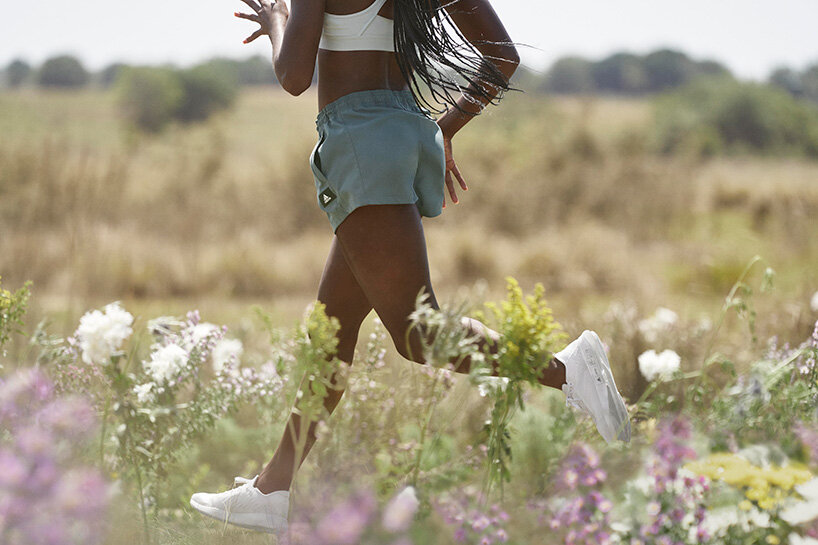 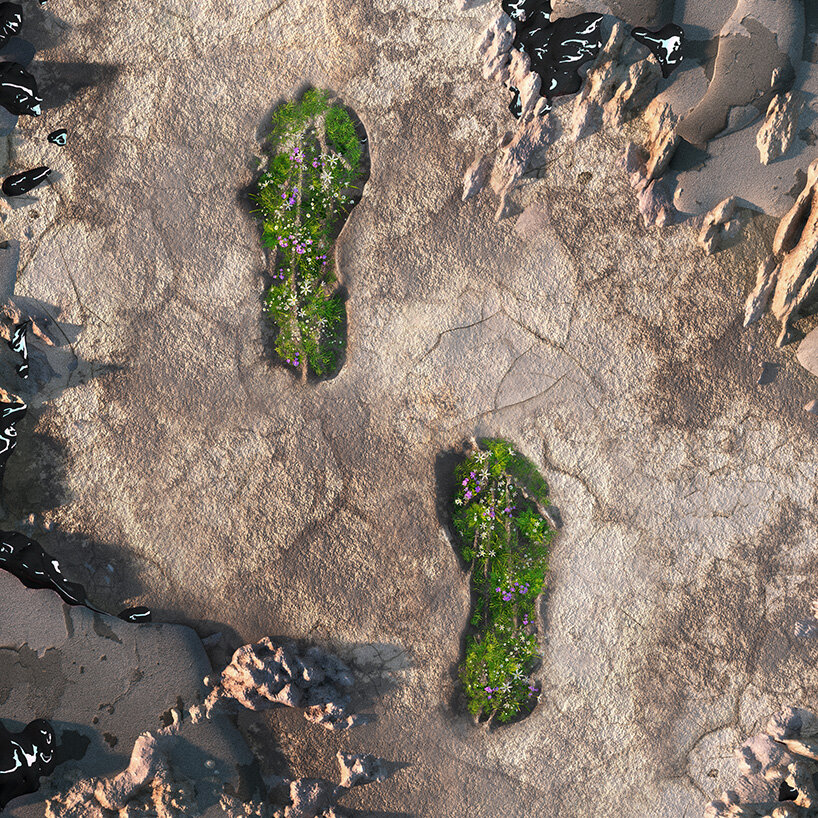 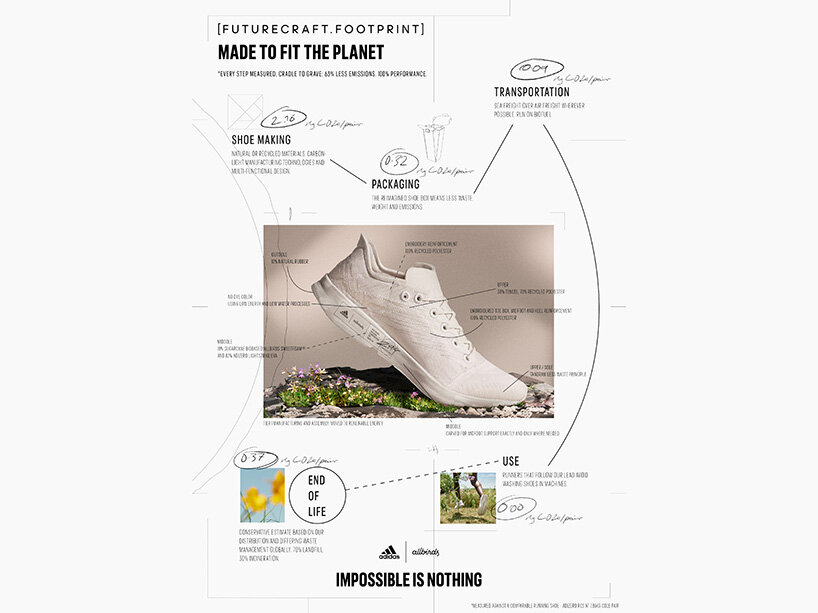 made by: adidas and allbirds

initial launch: in may with a raffle of 100 pairs to adidas creators club members, before a FW21 release limited to 10,000 pairs, and a wider release in SS22