The liquid billboard of Adidas in Dubai, made in collaboration with creative agency Havas Middle East, wins the Grand Prix of Cannes Lions 2022 for the Best Outdoor campaign. The swimming pool-like campaign brings forth the global issue that 32% of the women around the world feel uncomfortable swimming in public, based on the research the creative agency drew from in making their video announcement. The team behind the creative agency also mentioned in the video that such a rate comes three-fold in the Middle East.

Adidas then turned the women in Dubai into brand ambassadors to represent its inclusive swimwear collection at the time. In Designboom’s previous article on the subject, Adidas desired to ensure sport as a welcoming platform for all, and invited the women in Dubai to participate by taking a dive ‘beyond the surface’. The women who participated in the public dive included Adidas’ ambassador and amputee triathlete Dareen Barbar, a Guinness World Records title holder, as well as Adidas ambassador Raha Moharrak, the first Saudi Arabian female to climb Mount Everest. 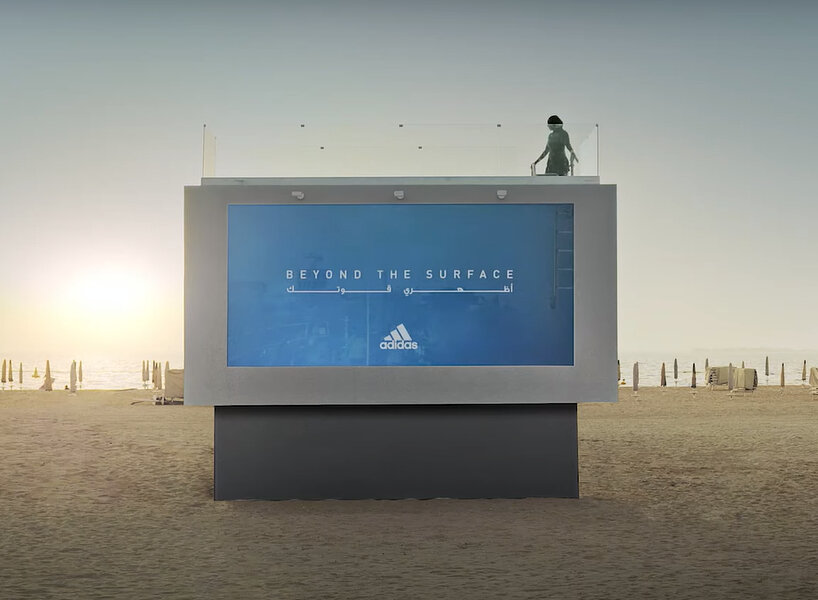 Dany Naaman, CEO of Havas Group, expressed his gratitude for winning the Grand Prix. He wrote that making brands meaningful by decoding culture and creating outstanding work forms part of the creative agency’s DNA. In his post, he also shares how extremely proud he is of his talented teams after having been recognized on the first day of the festival with such a prestigious award. Aside from winning the Grand Prix, Havas Middle East also bagged 1 Gold Lion, 2 Silver Lions, and 1 Bronze Lion in the Outdoor category.

‘I would like to thank our clients for their trust and support, and our teams for their passion and relentless efforts,’ the CEO writes. Our previous report states that the swimming-pool campaign spans five-meter high and three-meter deep with a reinforced transparent acrylic liquid billboard that could fit around 3,319 Adidas shoe boxes while its walls can hold 11,500 gallons of water equivalent to nearly 163 bathtubs. A team of 32 people worked around the clock for three weeks to build and deliver the structure, all of their time paying off for having won the awards. 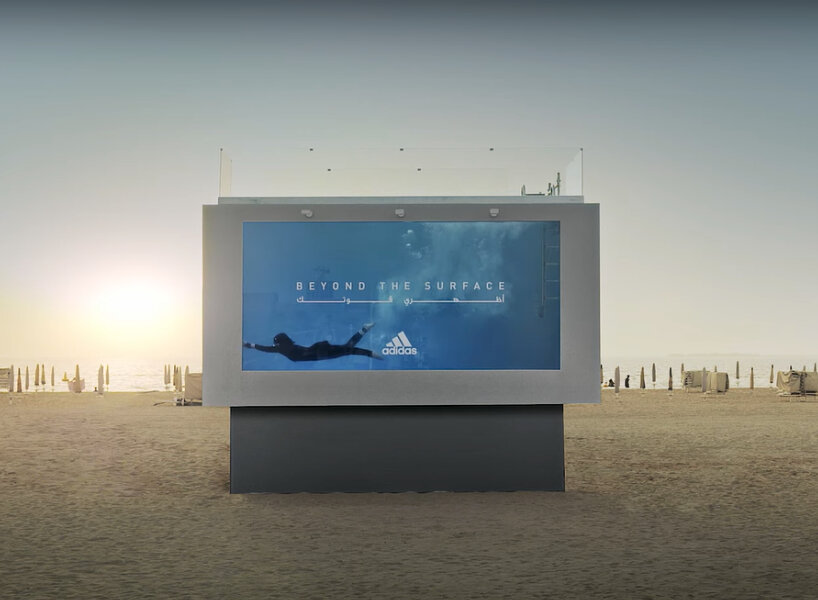 During the campaign in Dubai, swimmers inside the liquid billboard were broadcasted directly onto a digital screen above The Dubai Mall ice rink next to the Adidas flagship store, capturing the attention of the shoppers and mallgoers who halted in their tracks to enjoy the experience. The glee the women of different backgrounds exuded during the airing echoes Adidas and Havas Middle East’s mission to eradicate any boundaries that might hinder women’s right to swim and to feel comfortable in doing so. The whole team behind the campaign also created personalized posters of the women divers, and the creative project left a reminder that the campaign carved a platform for women swimmers who had only seen athletes and models on billboards to feel and be celebrated the same way. 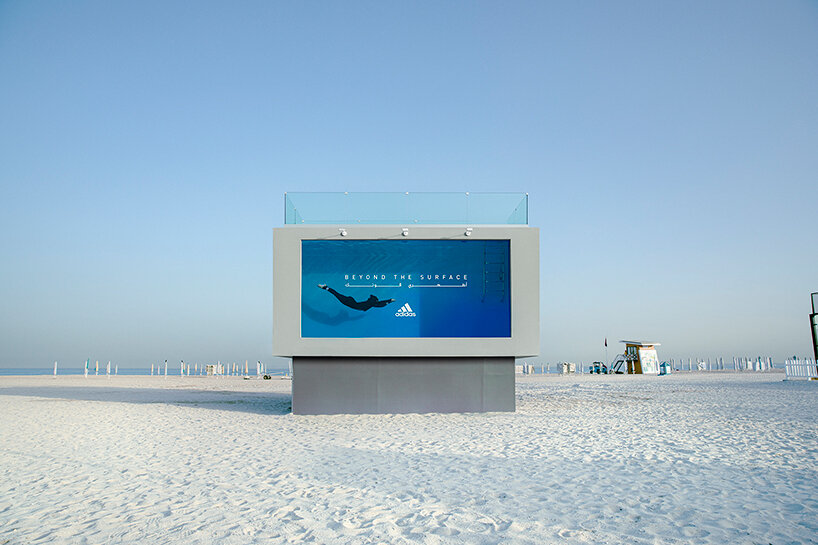 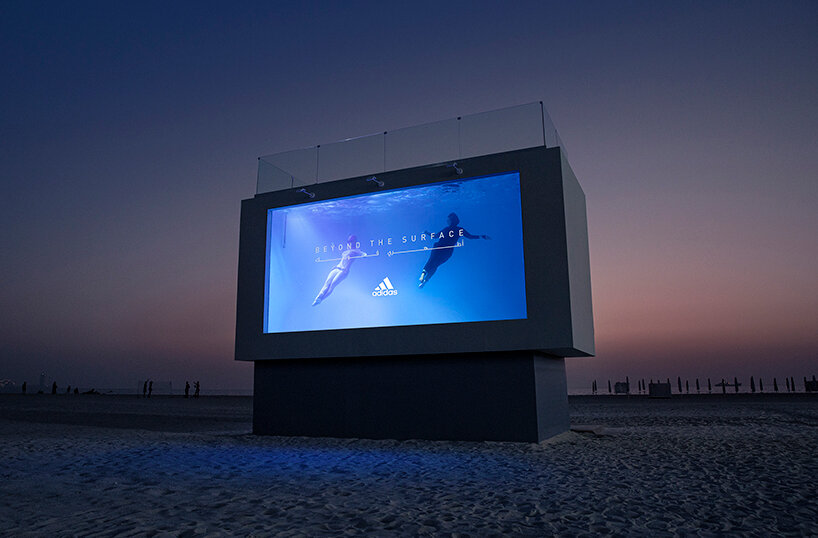 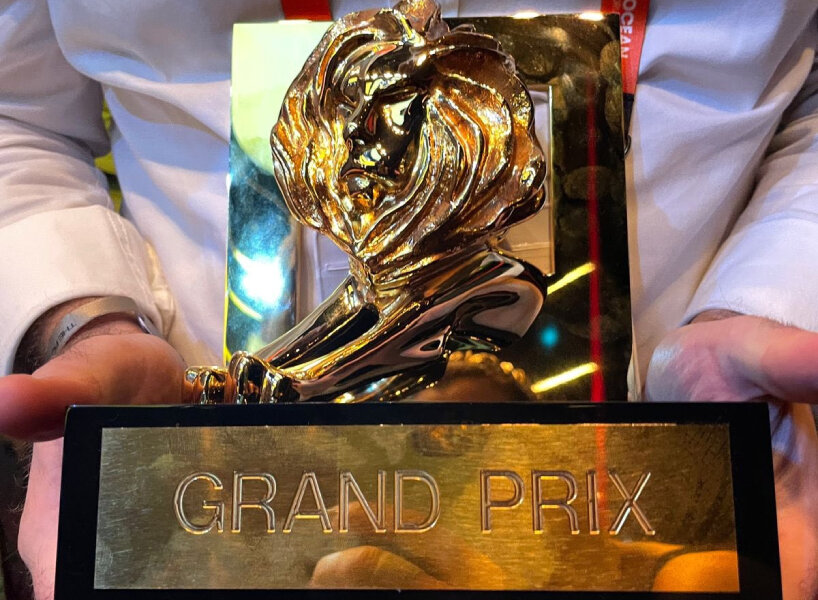 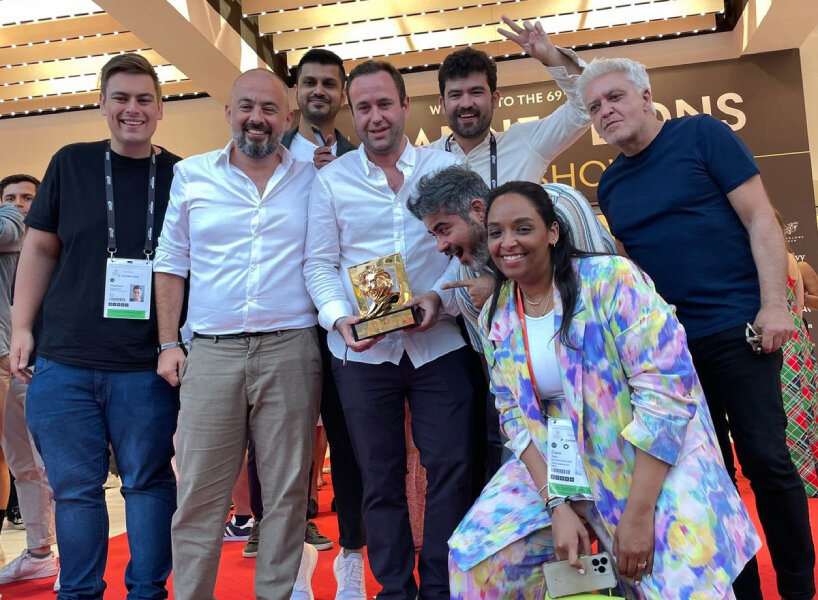 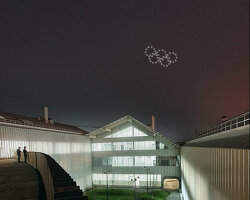 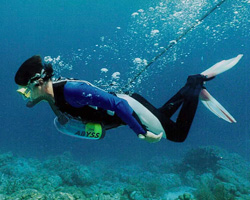