for the 2014 FIFA world cup in brazil, official sponsor adidas has developed the ‘brazucam’, a twist on their official match ball which captures 360º views of sports action as it rolls. six different lenses embedded within the fabric offer fans from around the world the opportunity to enjoy their love of soccer from an entirely new perspective. the ball’s journey provides viewers with behind the scenes footage from matches, exclusive interviews with star players, and impromptu pick-up games. ‘brazucam’ is filming a weekly series of online documentary-style shorts, to excite fans as the big event gets closer. the story will be played out from the perspective of @brazuca — the first twitter account for a FIFA world cup official match ball. take a look at designboom’s coverage of the ball’s reveal after two-and-half-years in the making, here.

brazuca around the world trailer
video courtesy of adidas football 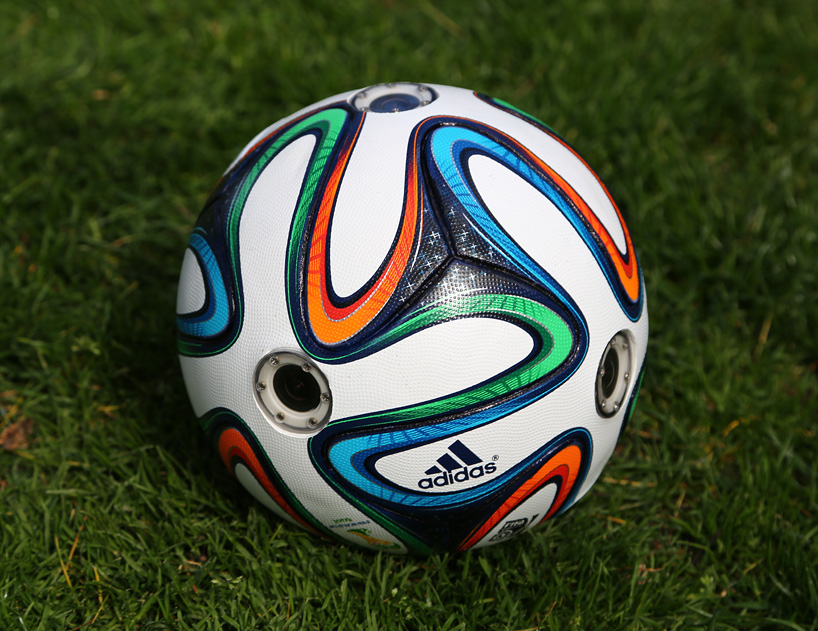 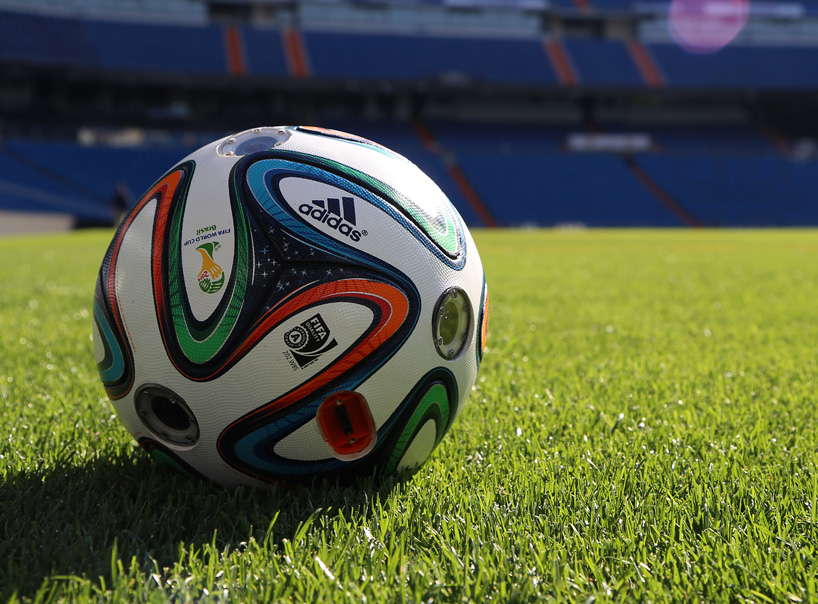 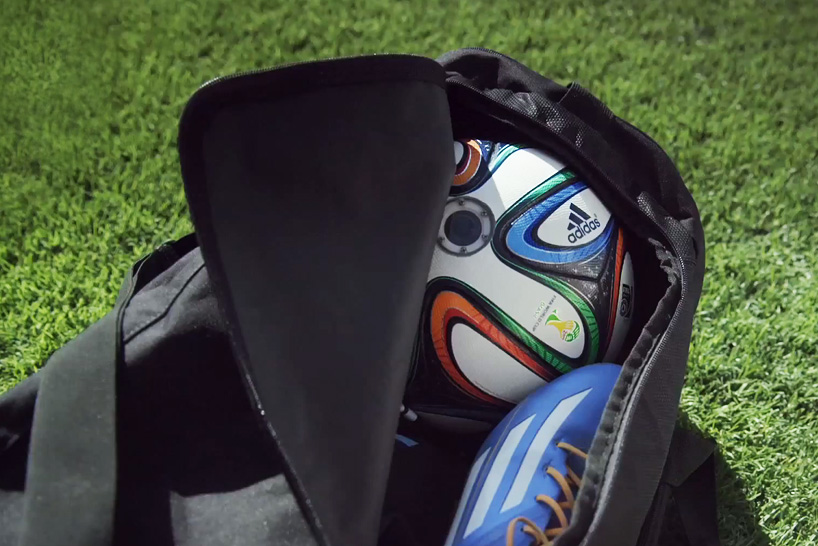 the camera embedded within the ball 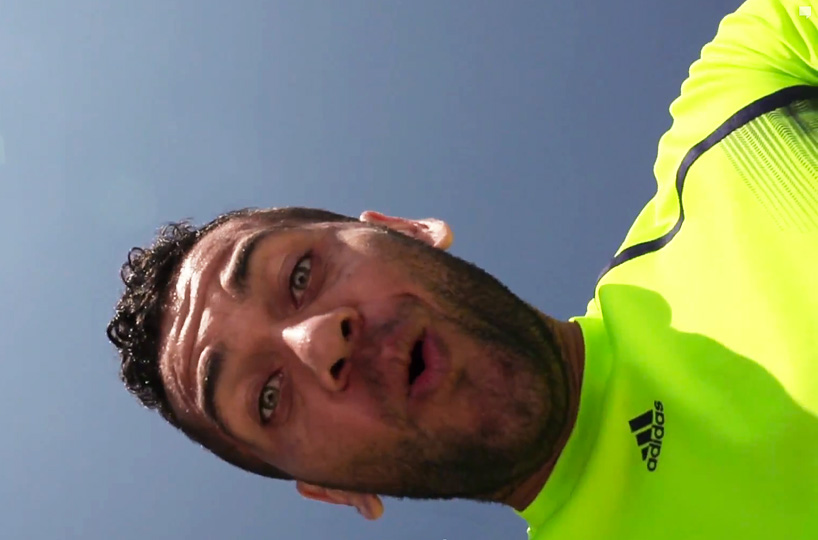 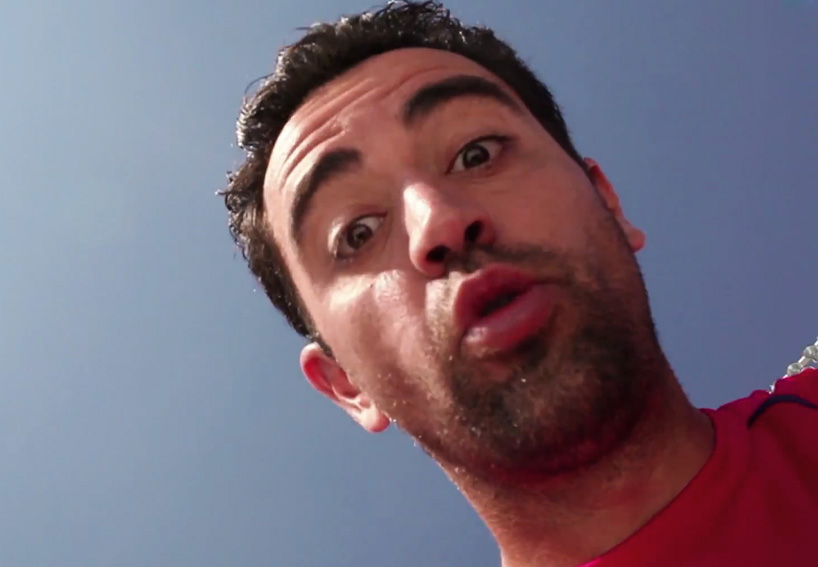 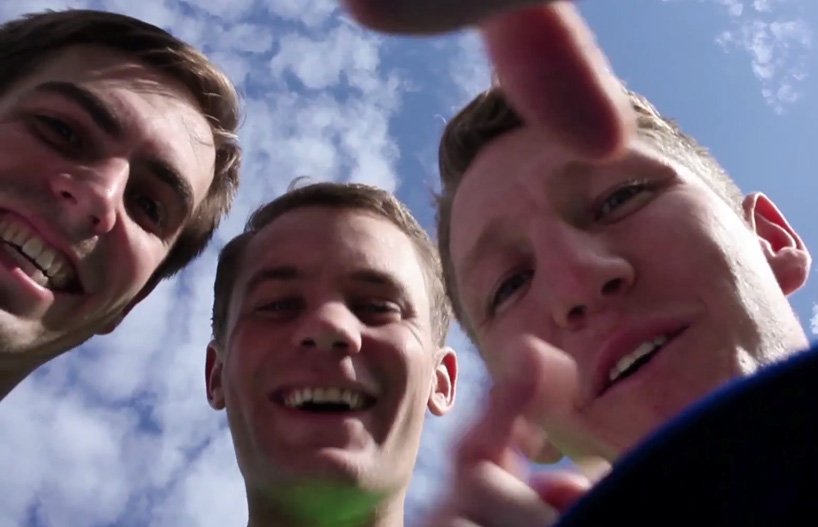 members of the german team including manuel neuer and bastian schweinsteiger