adidas has introduced a limited edition glow-in-the-dark ‘hunt pack’ collection of soccer shoes, which also includes the predator instinct ‘hunt’, marking its final evolution of the instinct range on the boot’s 20th anniversary. special designated green zones have been developed to glow at night – the technology from the unique formula are featured on new variations of the f50, 11pro and nitrocharge. the cleats still retain the ‘lethal zone’, ‘control pad’ and ‘pass pad’ technology from the predator instinct, as well as a next-generation lightweight skin for the f50 boots. 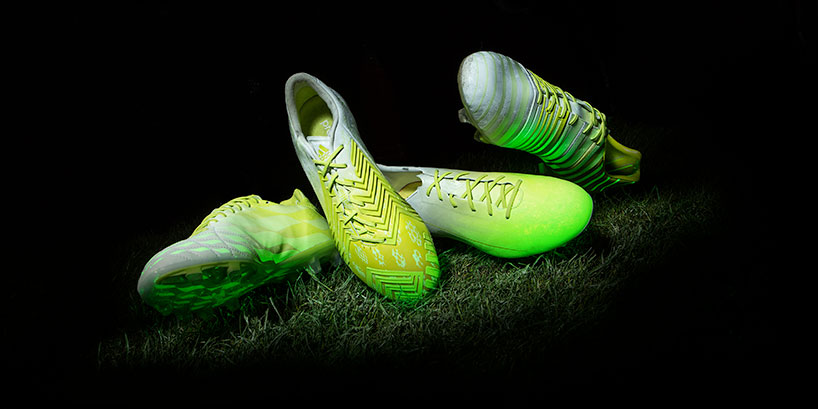 to commemorate the 20th anniversary of the predator, the ‘hunt pack’ series is the final edition of the 14 special predator instinct boots that have been launched during 2014. the latest collection follows the predator instinct pack, battle pack, the crazylight pack and the revenge pack, a heritage set of three predators based on the original designs of the 1994 predator, the 1998 accelerator and the 2002 mania. 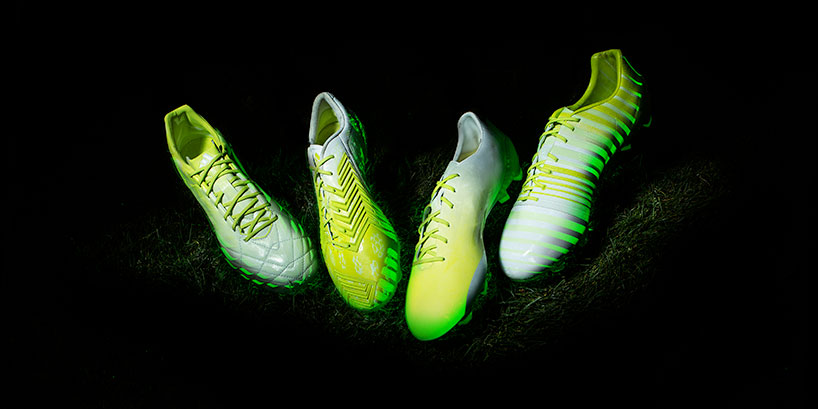 the changing skin of the predator allows players to ‘hunt in the dark’ on street, on court, or in the cage 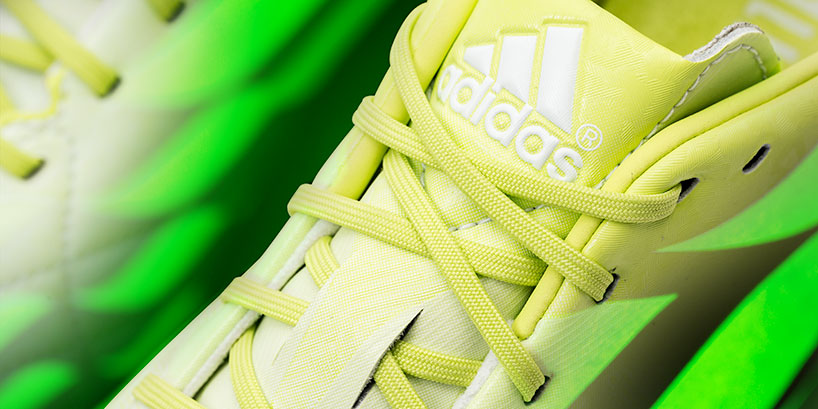 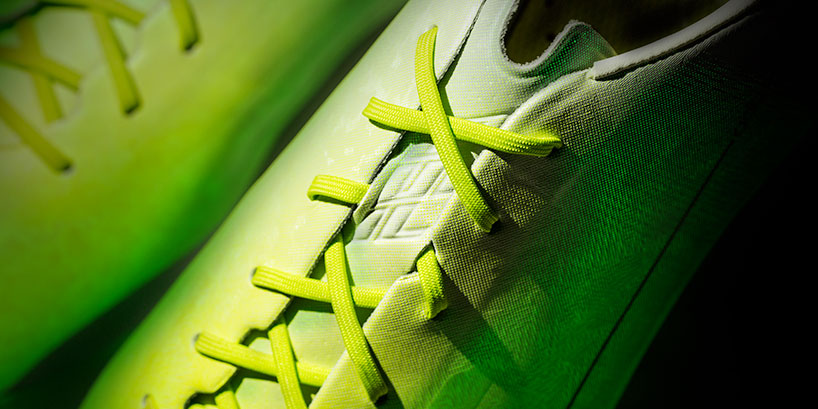 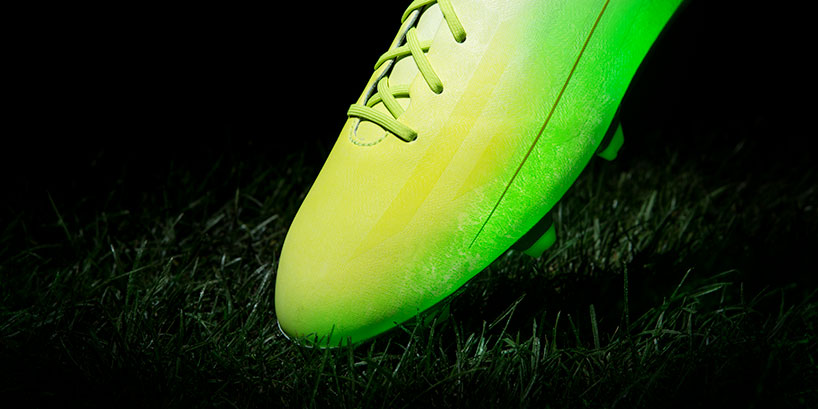 detail of the f50 hunt 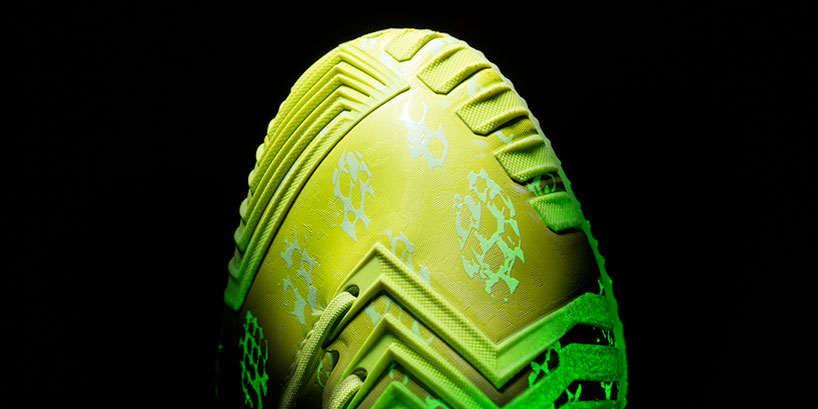 detail of the ‘lethal zone’, ‘control pad’ and ‘pass pad’ technology on the predator hunt 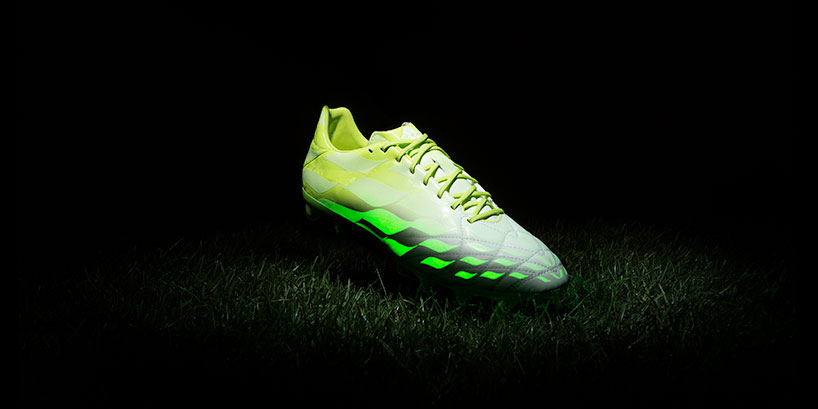 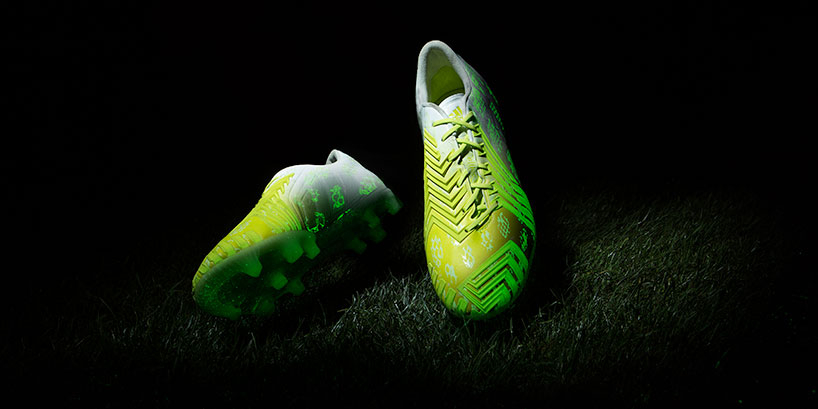 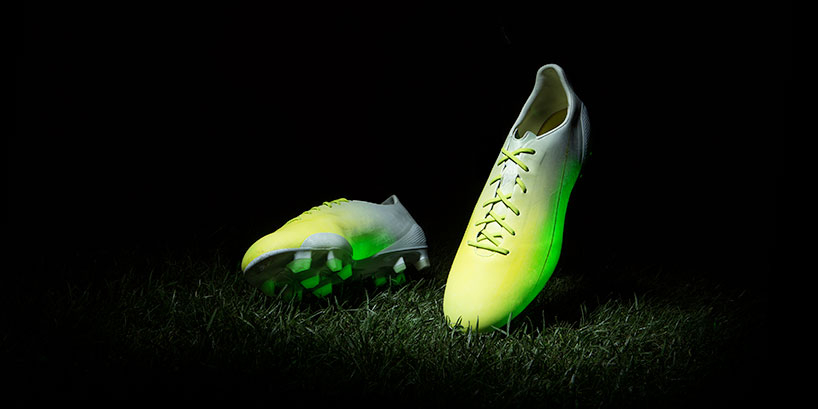 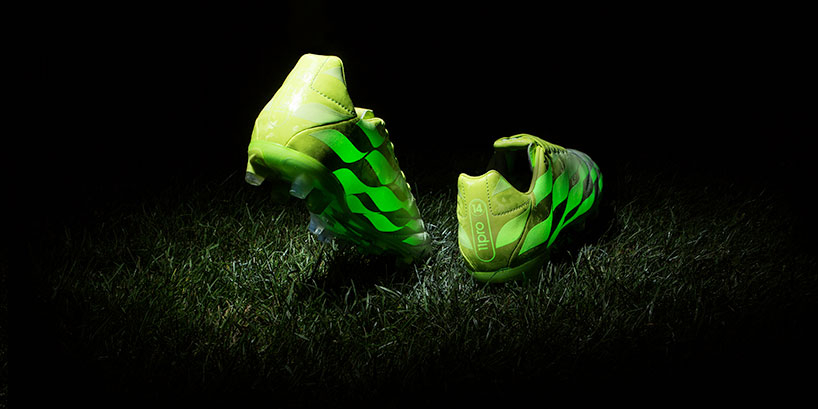 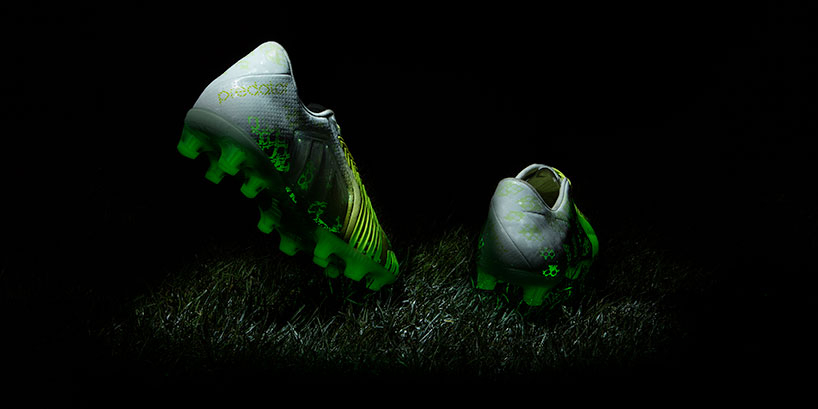 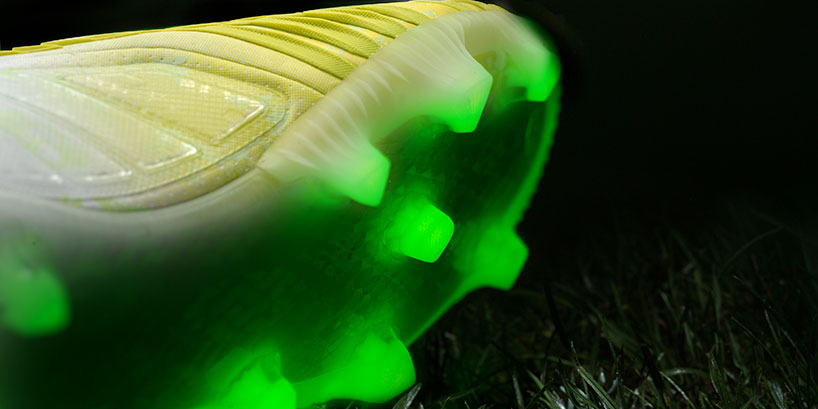 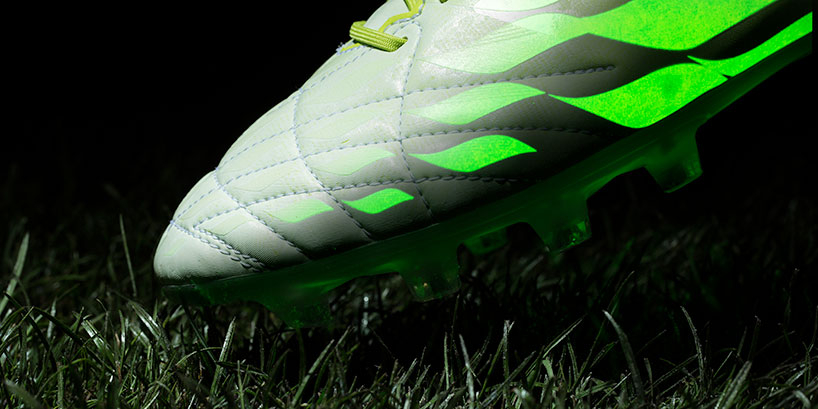 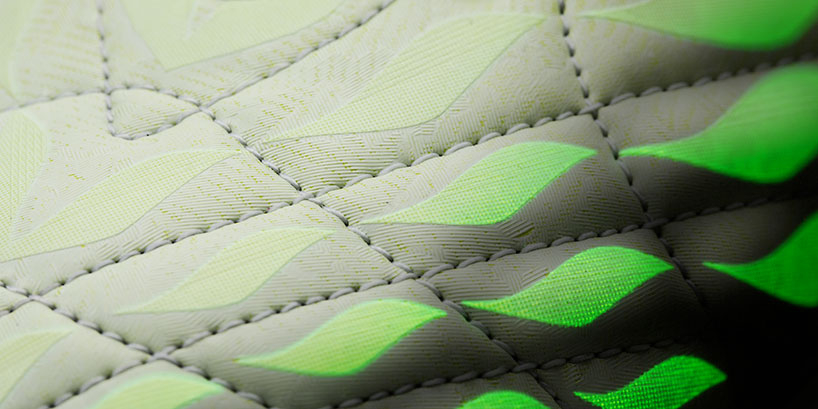