On February 9th, 2022, Adidas took its belief on inclusivity to Twitter. ‘We believe women’s breasts in all shapes and sizes deserve support and comfort. Which is why our new sports bra range contains 43 styles, so everyone can find the right fit for them,’ the tweet states. The image that accompanies the post shows a grid of bare breasts of all conditions, colors, and sizes to introduce the brand’s new sports bra collection. The tweet ends with the hashtag #SupportIsEverything to reinstate the brand’s ethos, but the Advertising Standards Authority (ASA) in the UK refuses to jump on their wagon.

According to its ruling, two issues are regarded in the process, both of which are implemented. Aside from the tweet, ASA also considers the other Adidas advertisements of the same nature where one poster has the text ‘The reasons we didn’t make just one new sports bra’, and the other has the nipples of the women pixelated.

ASA received 24 complaints from those who considered the ads’ nude theme as ‘objectifying women by sexualizing them’ and ‘reducing them to body parts’. Part of the complaints questioned the appropriateness of the ads for display where children could see them. 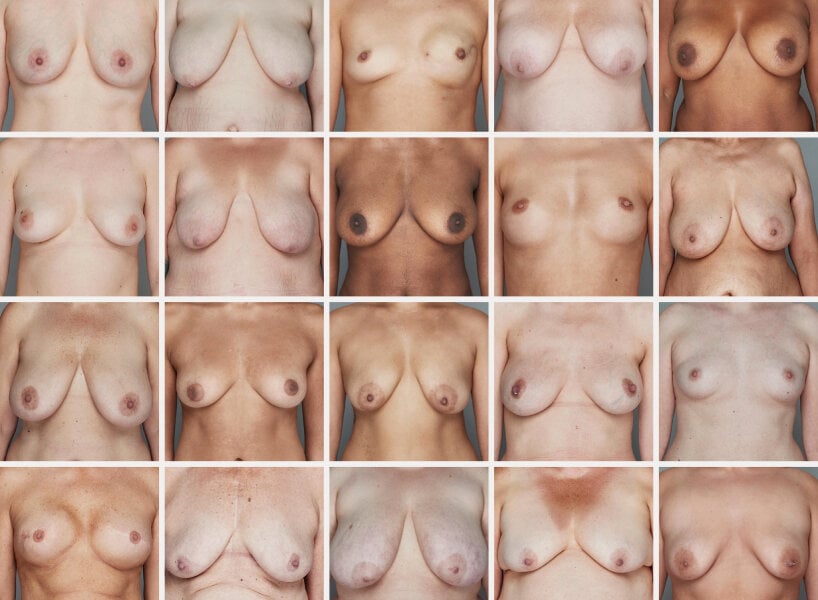 Adidas stands its ground by stating it intended to celebrate the different shapes and sizes of women, to illustrate diversity, and to show how essential it is to tailor sports bras that cater to every woman.

The brand shares that the cropped images were meant to protect the identity of the models who had volunteered to be in the ads as they supported the aims of the campaign. Adidas did not consider its ads to be sexual as they only intended to show the women’s breasts as part of the body. 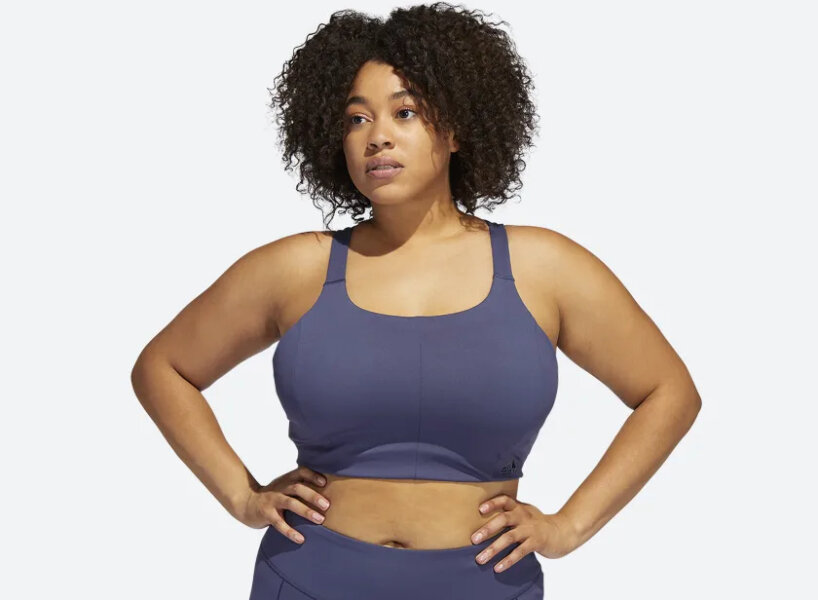 The brand also shares how at the briefing stage of the campaign, its team had submitted the details of the ads to the Committee of Advertising Practice in the UK who then advised that Adidas’ ads were not sexual and lacked objectification of women. The committee did recognize the risk attached to the use of nudity in commercial advertising to which Adidas responded by not placing the ads near schools or religious venues.

In the end, ASA still ruled that the large posters that appeared in the UK – even the one where the breasts were pixelated – were shown to ‘untargeted media’, which may include children. The ads should no longer be shown as large displays where children may see them. 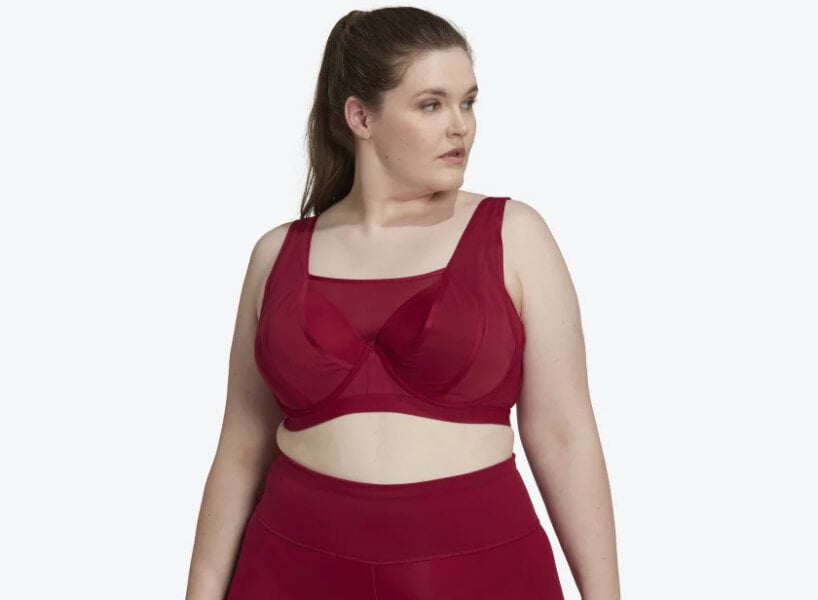 the ads intend to celebrate inclusivity 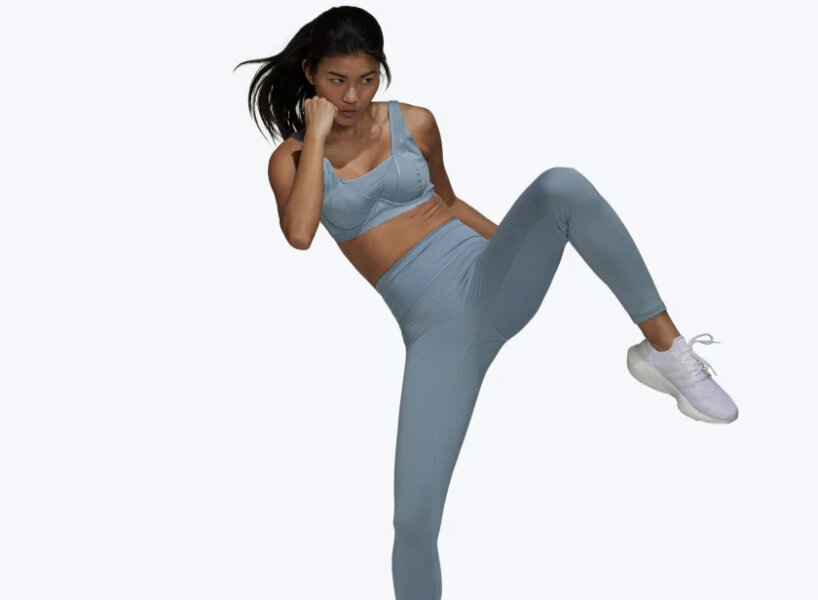 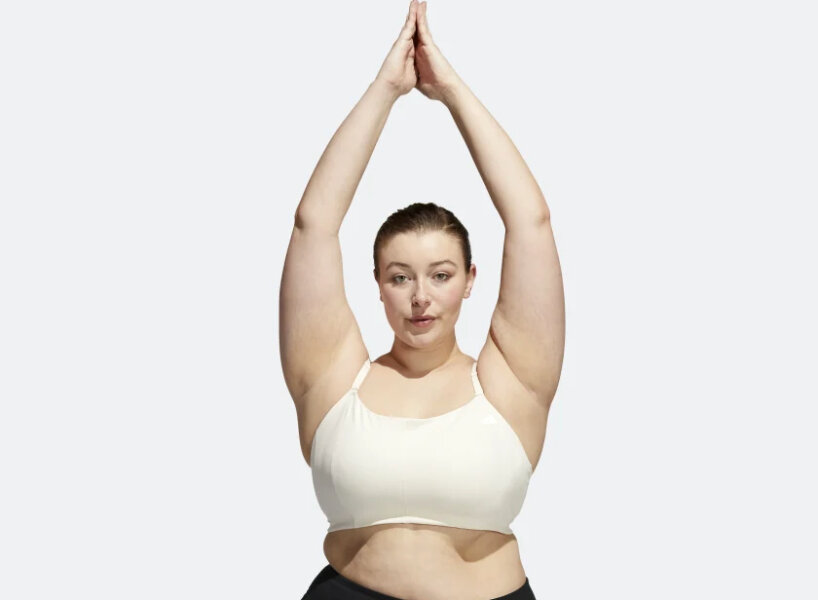 adidas stands its ground on the ads issue 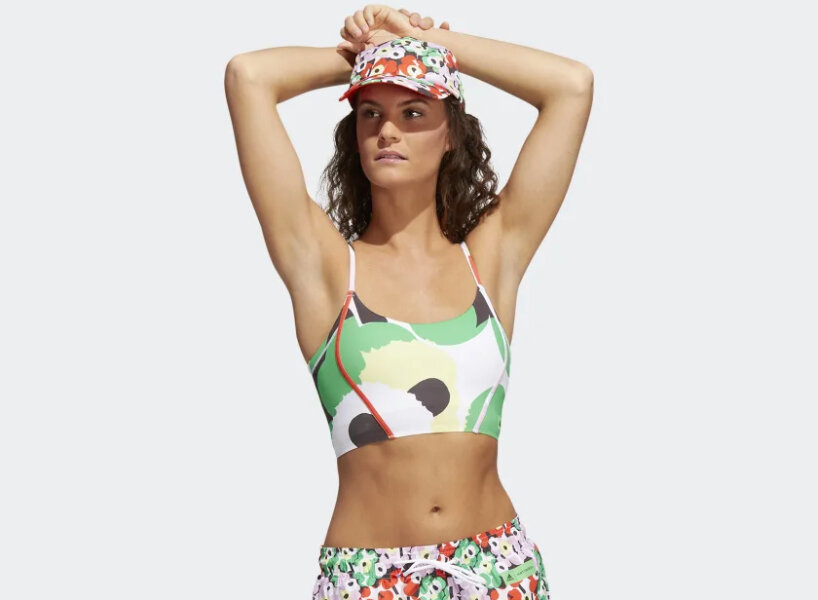 ASA still ruled the removal of the posters 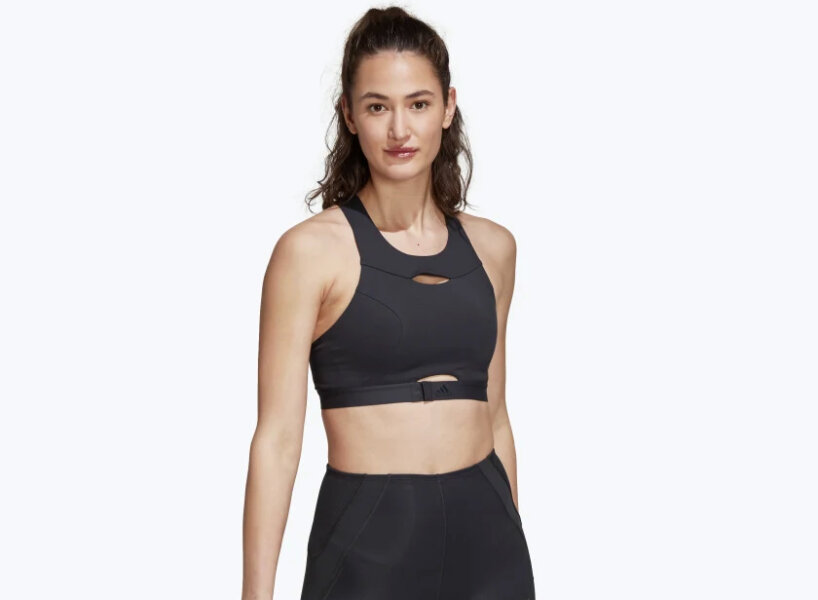