new images of the highly-anticipated star wars theme park have emerged, proving that the park will be as epic as expected. super fans of the franchise have waited patiently since the walt disney company announced that the 2019 opening in 2015. since then models and renders have helped to stir excitement but only served as visualizations of the development. now aerial photos of the orlando park show the 14-acre spread nearing completion, offering a sneak peek at the attractions visitors can look forward to. 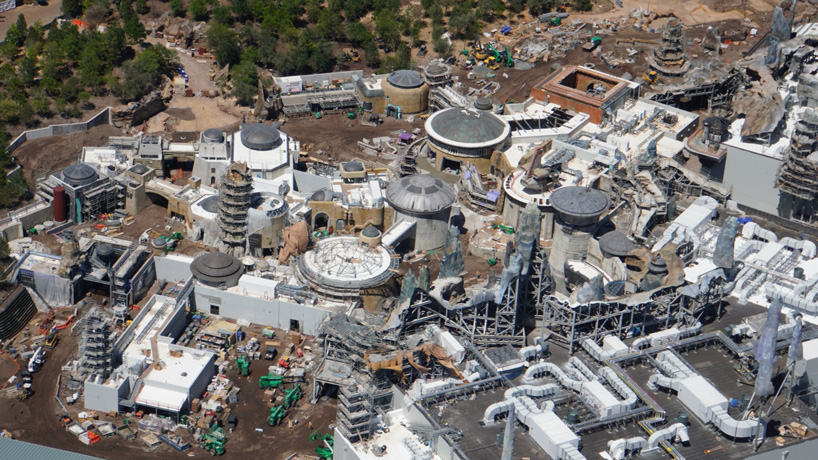 one of the park‘s highlights is a scale replica of the millennium falcon. the spaceship measures more then 100 feet long and forms the centerpiece to an interactive experience inviting a team of six people to operate it. another large attraction appears to be the second ride called rise of the resistance which will see guests play as new resistance recruits and go on a journey of the full-size starship. 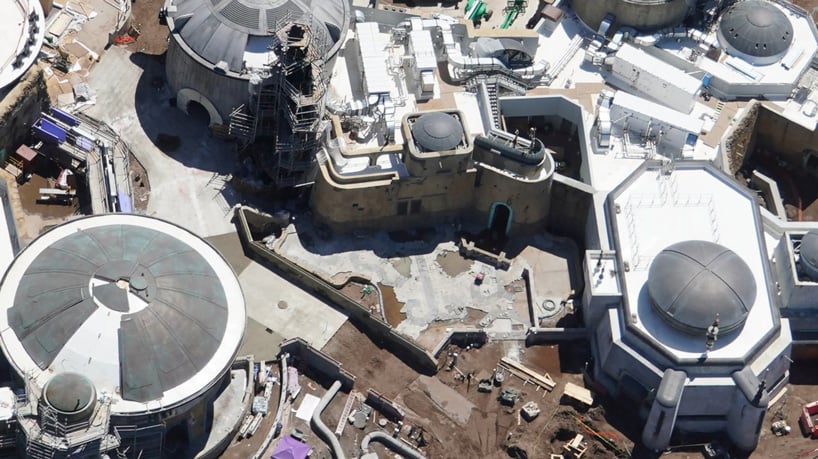 the ride will be 28 minutes long, taking a considerable chunk out of the four hour time slots guests have been allocated. according to reports, this rule will be implemented during the first three weeks after the new land opens. guests at the resort’s three hotels will be allotted the strict time window regardless of how many days they stay in the hotels. 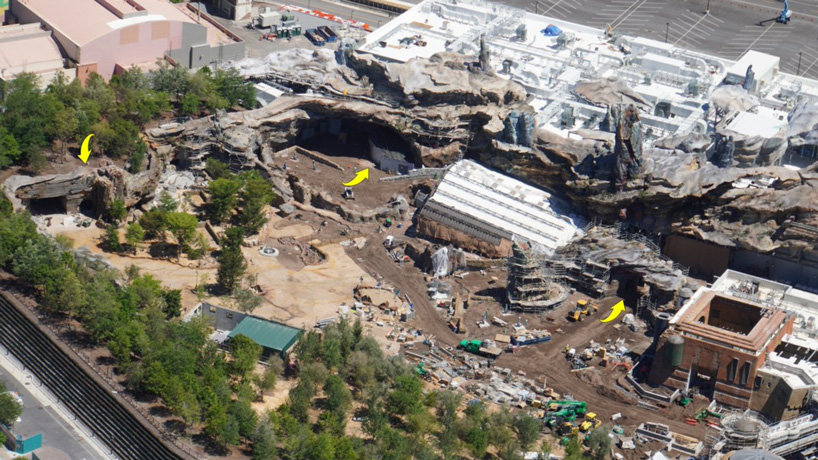 star wars: galaxy edge is due to open on august 29th 2019 at disney world. there will also be an almost identical star wars land opening up across the USA at disneyland in anaheim, california, on may 31st. in addition to hotel bookings, where each guest receives a reservation with their booking, those planning to visit disneyland between may 31 and june 23 will have to make reservations — free, but subject to availability. 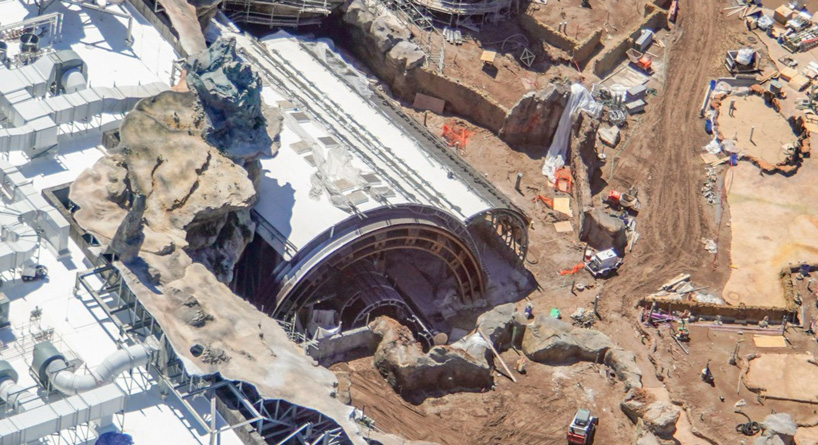 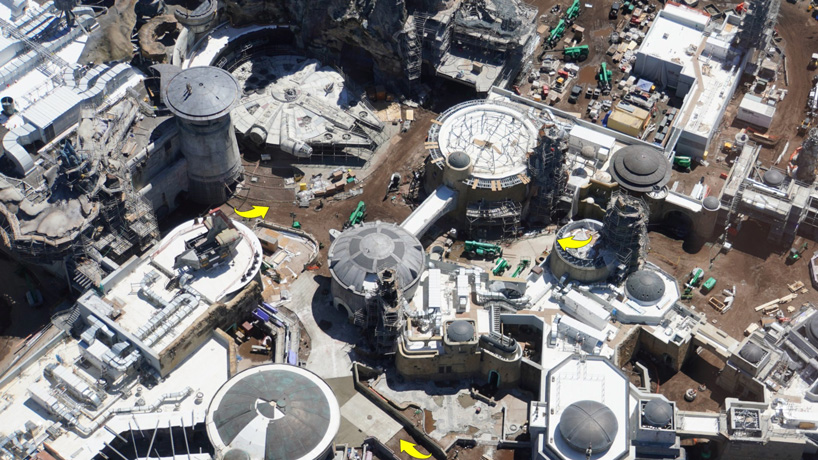 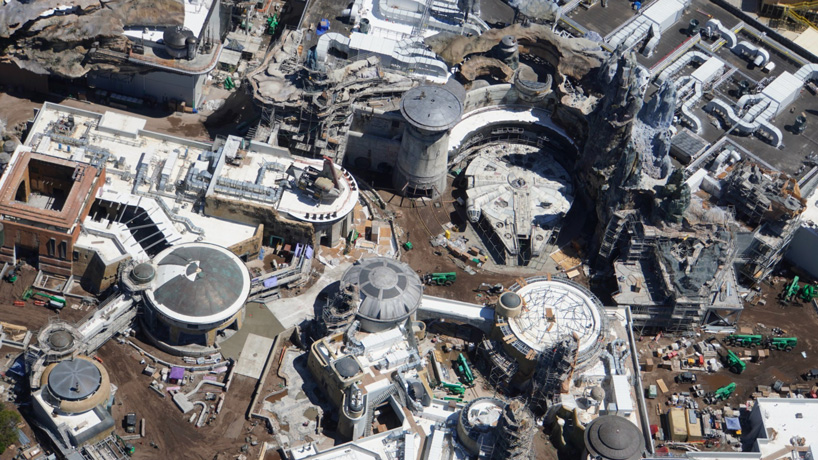 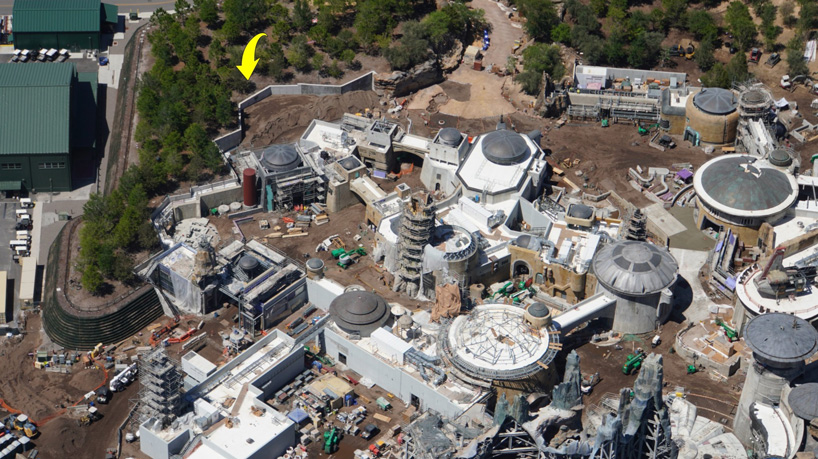 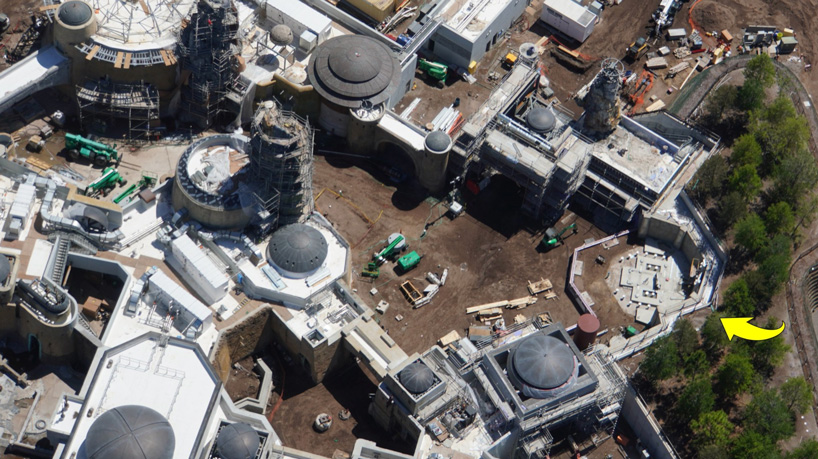