sydney-based industrial designer henry wilson has collaborated with aesop on the skincare brand’s first homeware product – a brass oil burner. in collaboration with studio henry wilson the object’s imminent release hopes to ‘infuse a space with scent and elegance’. 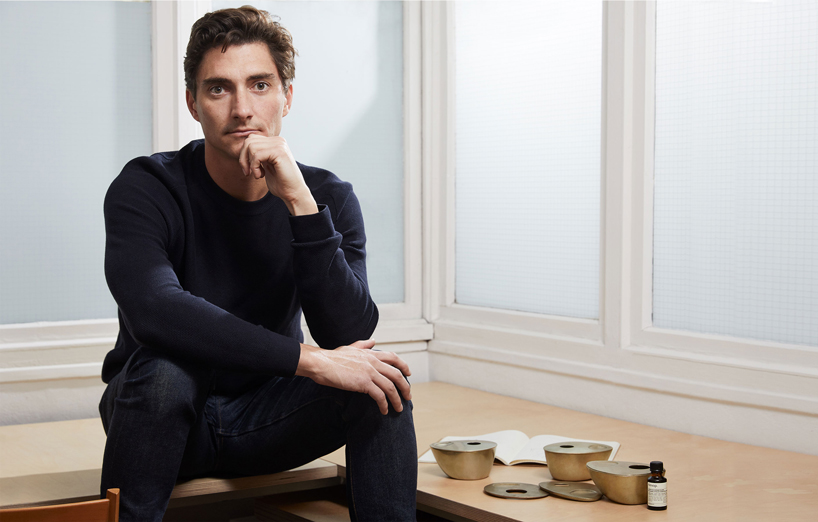 made using an ancient wax casting process, the design object weighs one kilogram and features an irregular and asymmetrical shape, reflecting aesop’s philosophy in regards to beauty and skincare. in discussion of which material to choose, henry wilson brass was quickly adopted for its ability to conduct heat and patina. the oil burner will be released later this month, available to customers at a retail price of $195 on september 24. 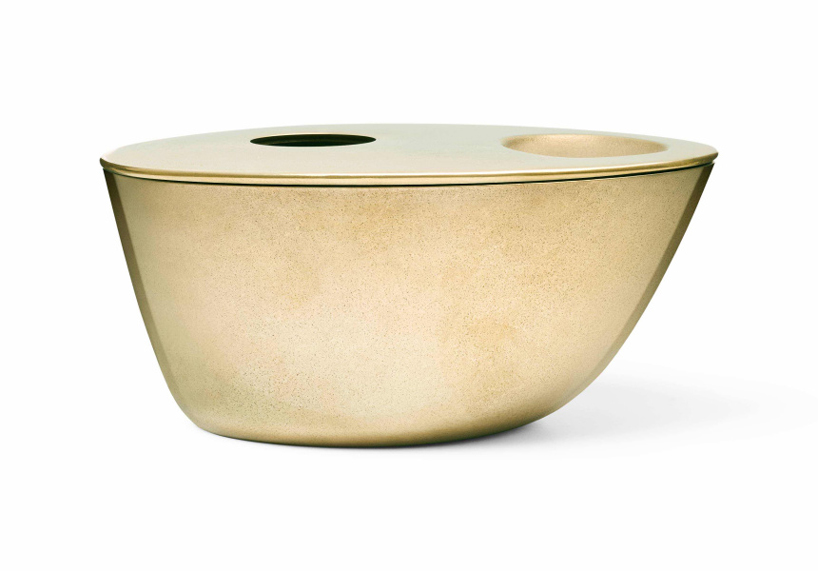