the great green wall of africa

the dream of a ‘great green wall’ was first born in the 1970s when africa’s once fertile sahel region suffered severe and consistent droughts as a result of climate change, population growth and unsustainable land management practices. to restore the degraded landscapes of the sahel, 11 african leaders signed up to the ‘great green wall’ initiative in 2007 with plans to grow an 8,000 km corridor of trees across the width of the continent—from senegal in the west to djibouti in the east.

15 years later, 21 african countries have joined the ambitious project and around 18% of the wall is already complete; more than 12 million trees have been planted in senegal; 15 million hectares of land have been restored in ethiopia. by 2030, the initiative aims to restore 100 million hectares and sequester 250 million tonnes of carbon. 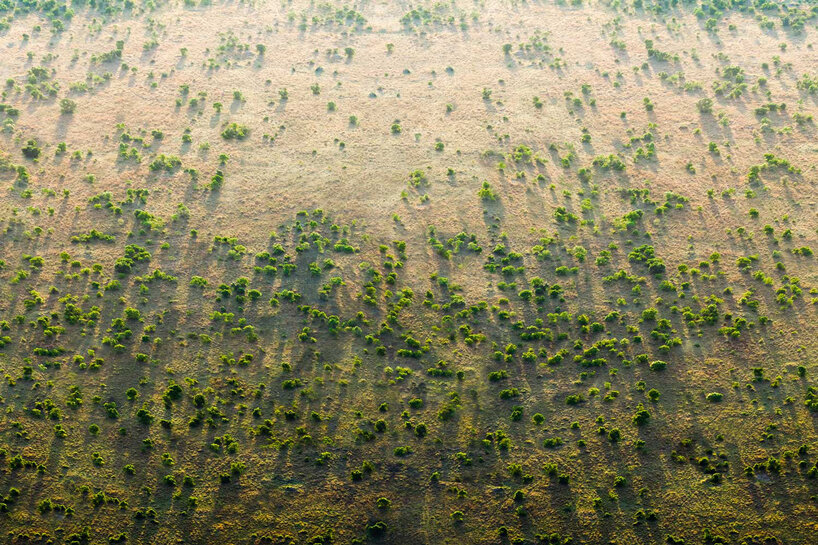 while cultivating fertile land and pushing back desertification, the great green wall aims to transform the lives of millions of people in the sahel region. key objectives include creating 10 million new jobs, improving food and water security, providing access to renewable energy, empowering women with new opportunities, reducing migration from the region, and growing resilience to drought and climate change.

the wall will also stand as a symbol of hope at the frontline of climate change, demonstrating to the rest of the world what can be achieved when nations work together to try and overcome humanity’s biggest threat.

a feature-length documentary has been made to highlight the adversities faced by sahelians and to illustrate the great green wall vision. watch the trailer for the film below:

once complete, the great green wall will be the largest living structure on earth, three times the size of the great barrier reef.

monique barbut, executive secretary of the united nations convention to combat desertification (UNCCD), says, ‘the great green wall promises to be a real game-changer, providing a brighter future for rural youth in africa and a chance to revitalize whole communities. it can unite young people around a common, epic ambition: to ‘grow a 21st century world wonder’, across borders and across africa.’

‘there are many world wonders, but the great green wall will be unique and everyone can be a part of its history. together, we can change the future of african communities in the sahel,’ says dr dlamini zuma, chairperson of the african union commission.