the tanzanian government has announced a ban on the entry of all plastic carrier bags, according to a press statement from the vice president’s office. as of june 1, travelers to tanzania will be required to part with any plastic bags in their possession upon entry, as part of the country’s anti-plastic initiative. 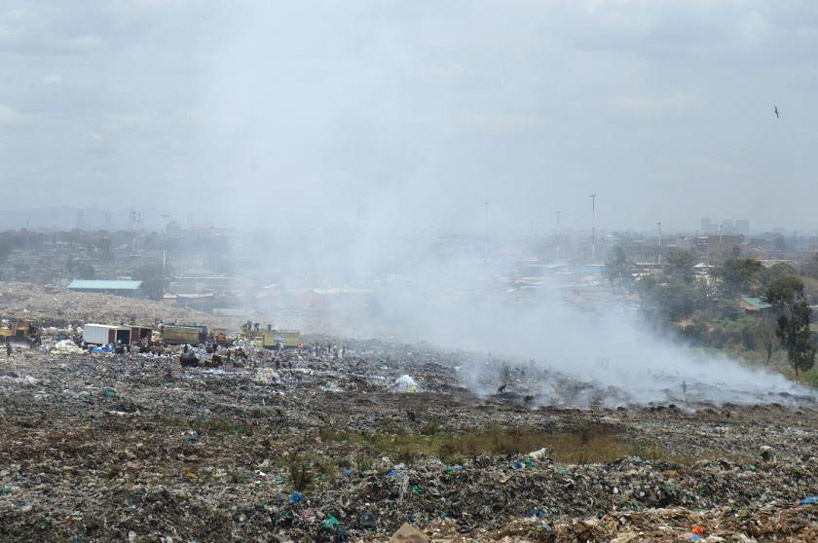 the may 16, 2019 statement titled ‘notice to travelers planning to visit tanzania,’ outlines government plans to set up a special desk to make sure the measure is enforced:

‘the government of tanzania wishes to make an official note to travelers planning to travel to tanzania that from 1st june 2019 all plastic carrier bags, regardless of their thickness will be prohibited from being imported, exported, manufactured, sold, stored, supplied and used in mainland tanzania.‘

tanzania announced the second phase of its plastic bag ban earlier this month, after implementing an anti-plastic initiative back in 2017. with an initial ban on the manufacture of plastic bags and in-country distribution, the second phase extends measures to tourists. there are some exceptions with plastic carriers used for medical, industrial, construction, agricultural, and waste management packaging, still allowed into the country, as well as ‘ziploc’ bags used to carry toiletries.

tanzania is one of 34 african nations which wants to one day be plastic-free. 31 of these bans have been passed in sub-saharan africa, the globe’s poorest region, laura parker reported for national geographic in april.

with some of the harshest penalties in the world, the continent is doing its best to make sure measures such as these are effective. as quartz reports, manufacturers, importers, distributors, and users found with plastic bags face up to $38,000 in fines or four years in prison; and rawanda’s capital, kigali, was named the continent’s cleanest city by the united nations, thanks in part to a 2008 ban on non-biodegradable plastic. it proves that effective action can lead to vast environmental improvements, and relatively quickly.