the recently launched alan fletcher archive ‘work and play’ covers the influential british designer’s work from his student years right through to projects completed just before he passed away in 2006. the work is organised not only by genre, date and clients but also by the different studios which fletcher formed during his lifetime; fletcher forbes; fletcher forbes gill; crosby fletcher forbes; pentagram and alan fletcher design – with the story of his prolific career told by fellow graphic designer mike dempsey. the archive will continue to be updated over the coming months. 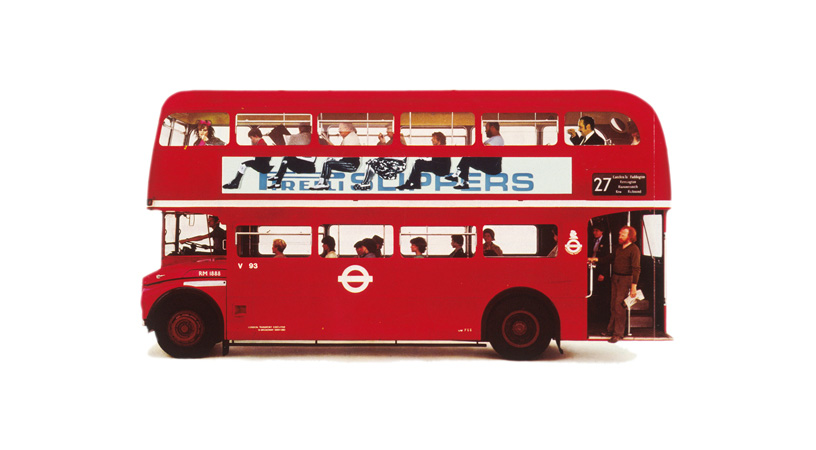 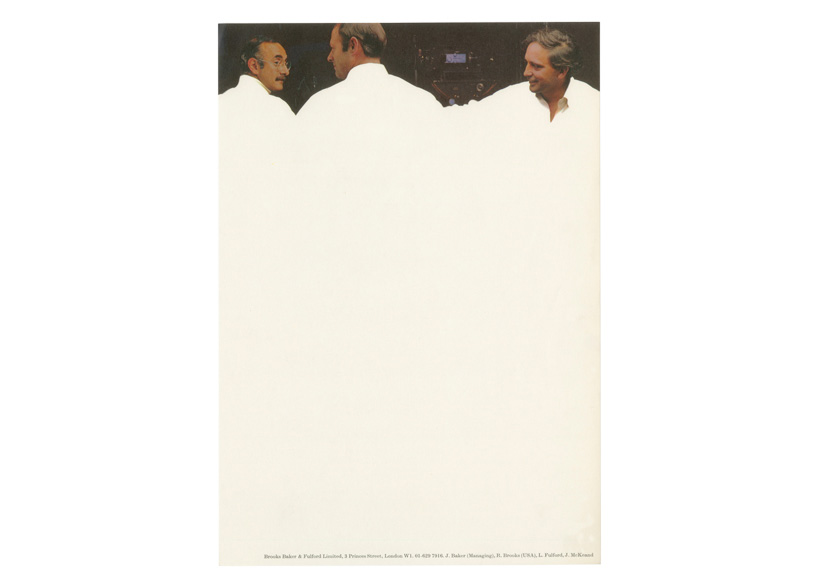 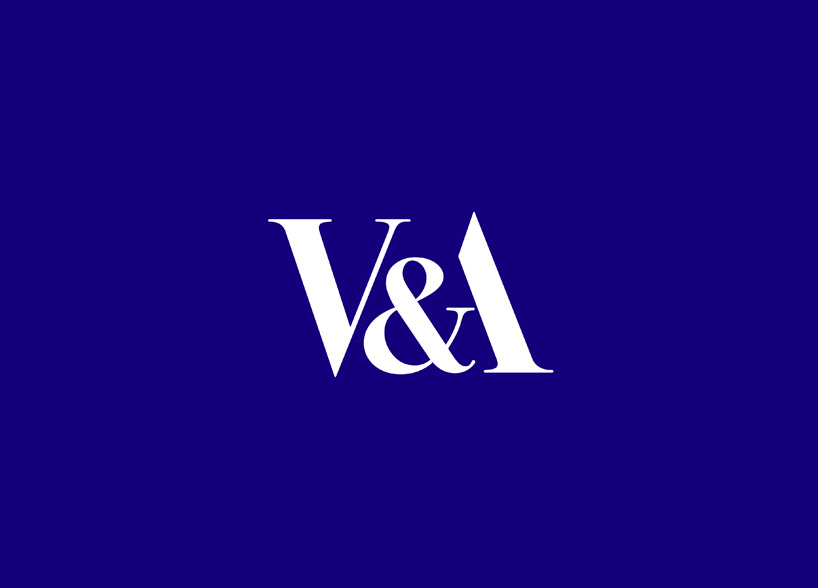 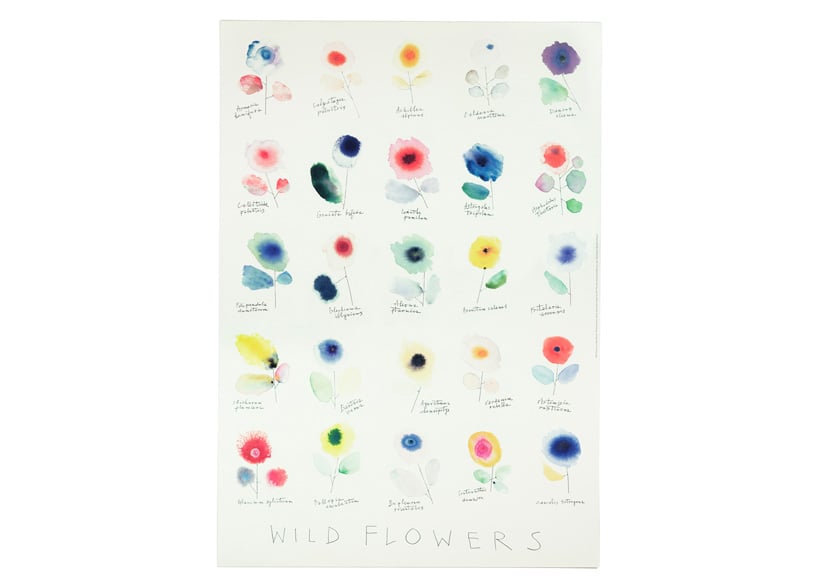 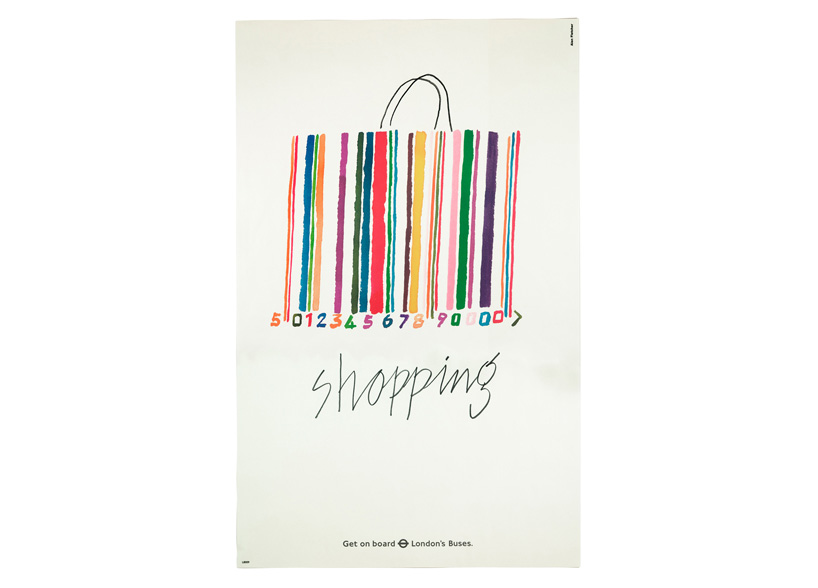 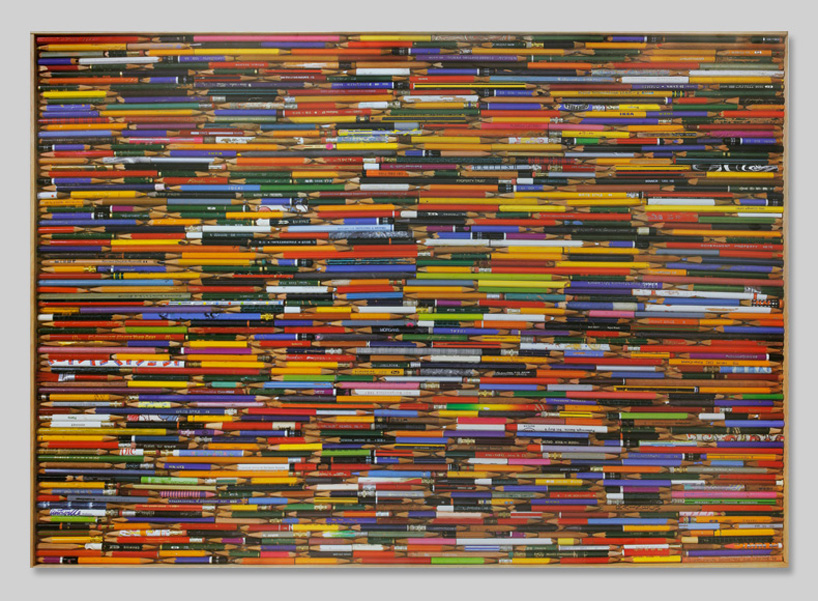