on february 18, 2019, alessandro mendini passed away at the age of 87. the acclaimed italian designer and architect leaves behind an extraordinary legacy of work that spans the fields of architecture, industrial design, and illustration. to celebrate the life and work of one of italy’s most influential design figures, designboom has picked out a number of remarkable designs that are as significant now as they were when they were created — proving that mendini’s work continues to strongly influence the world of design. from a tram stop in germany to a smiling corkscrew named ‘anna g.’, see a selection of alessandro mendini’s greatest projects below. 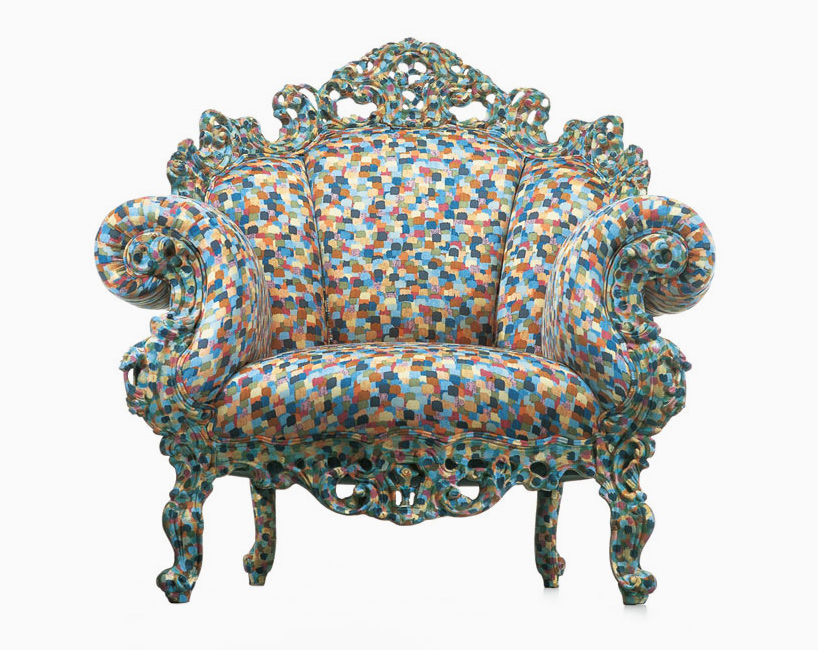 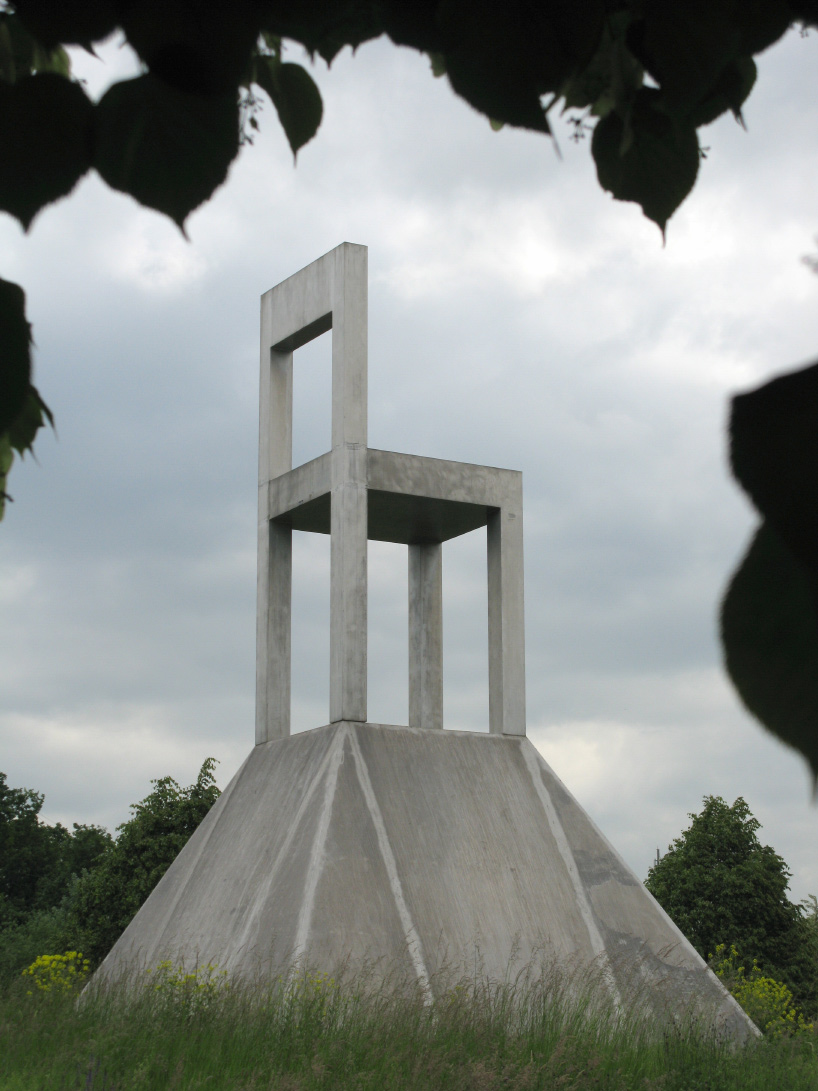 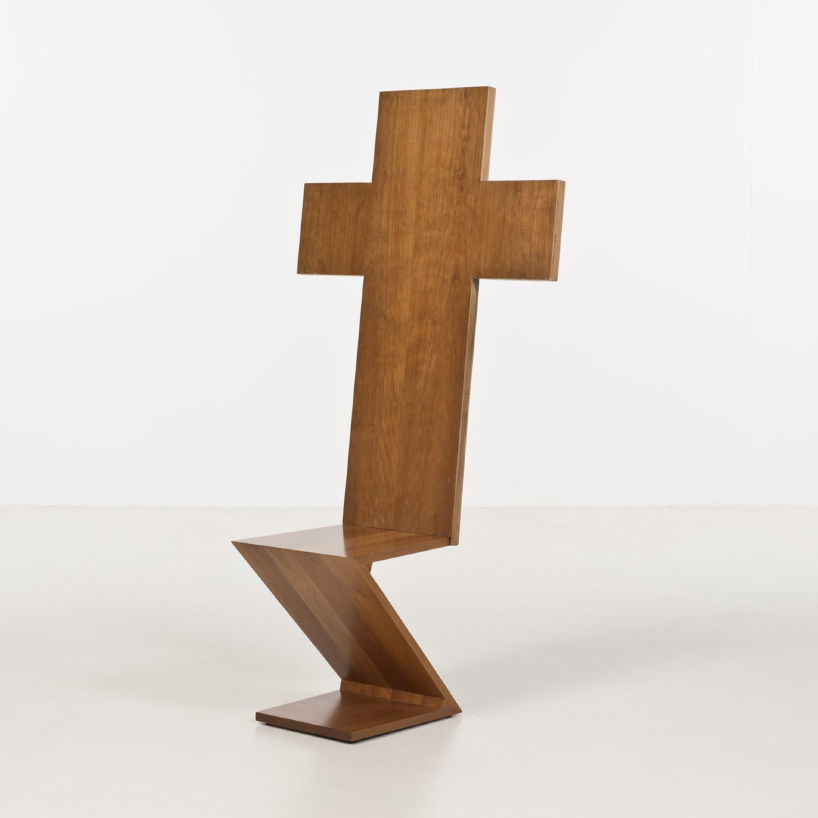 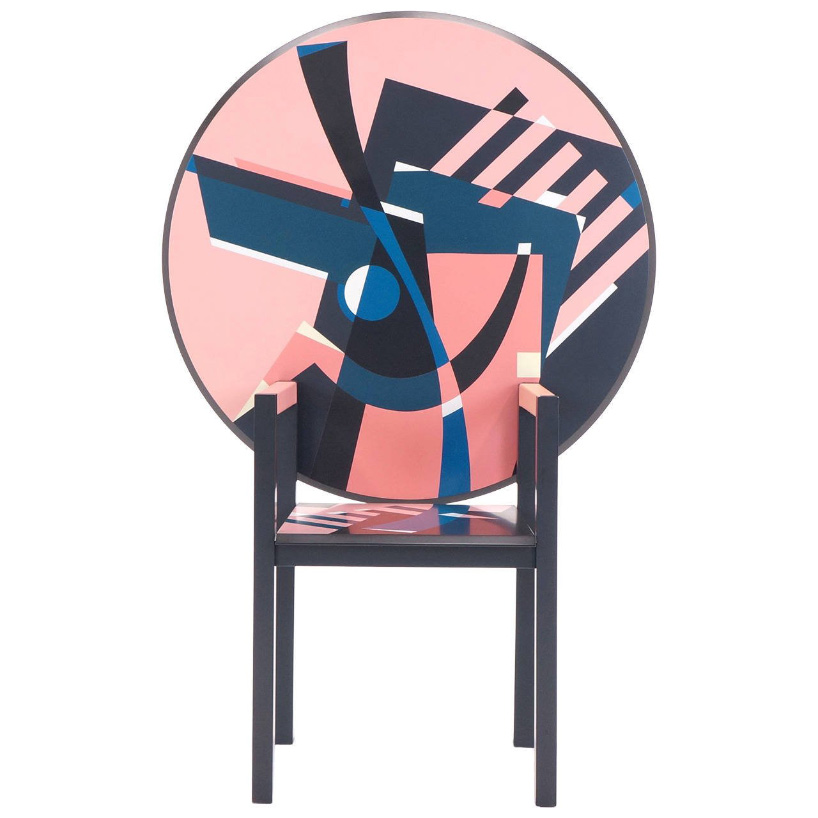 zabro, a piece designed for zanotta in 1984, can transform from a chair to a table
image courtesy of 1st dibs 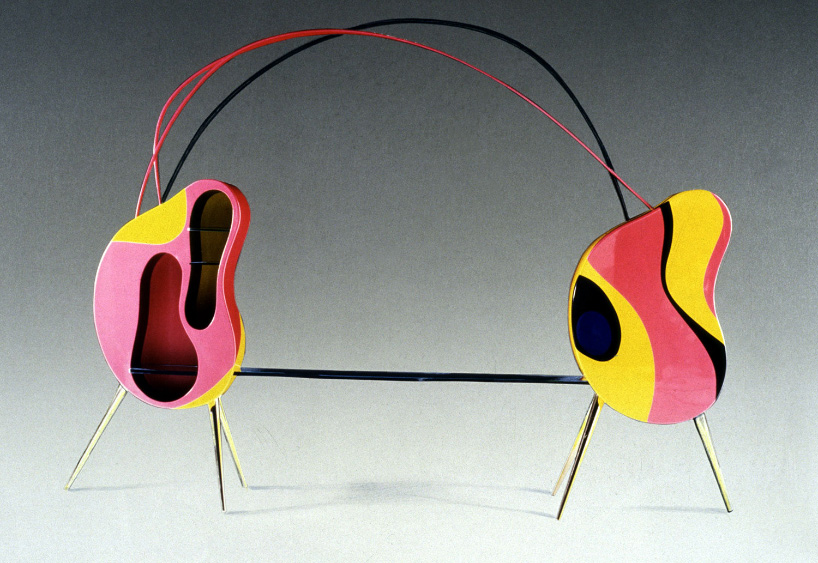 the black out: mobile bar was designed in 1984 with alchimia
image courtesy of the atelier mendini archive | via flash art online 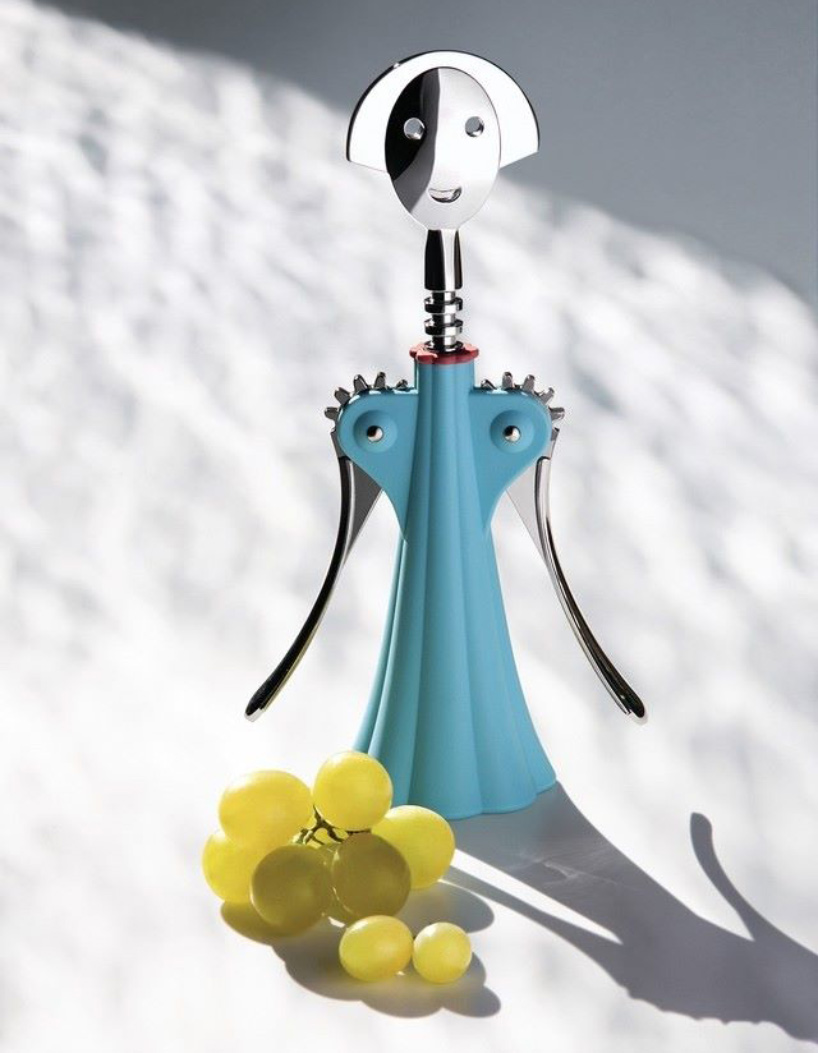 designed in 1994, anna g. is one of the most famous corkscrews of all time
image courtesy of alessi 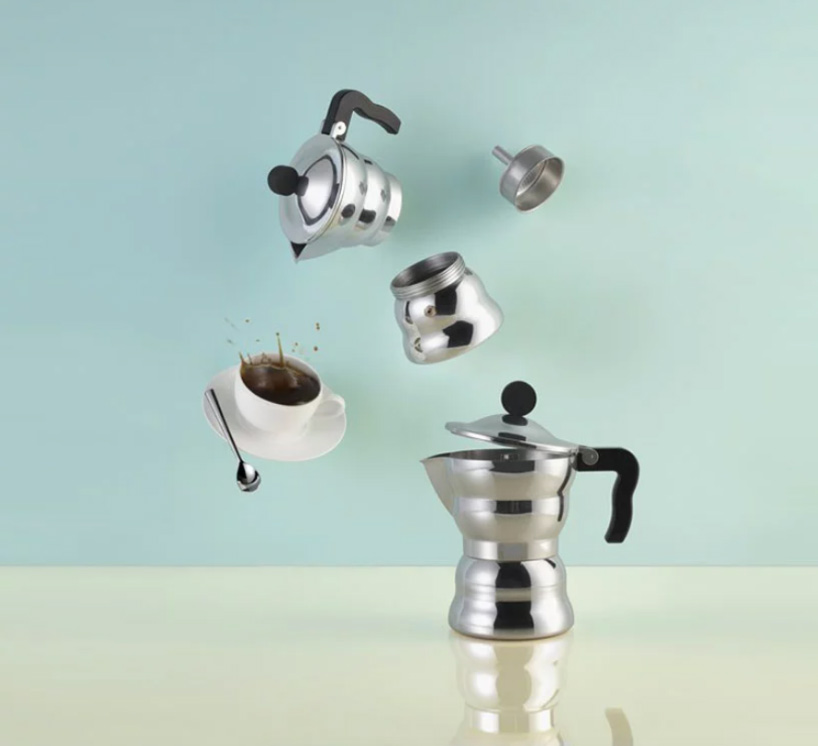 in 2011, mendini took on the challenge of redesigning the espresso coffee maker
image courtesy of alessi 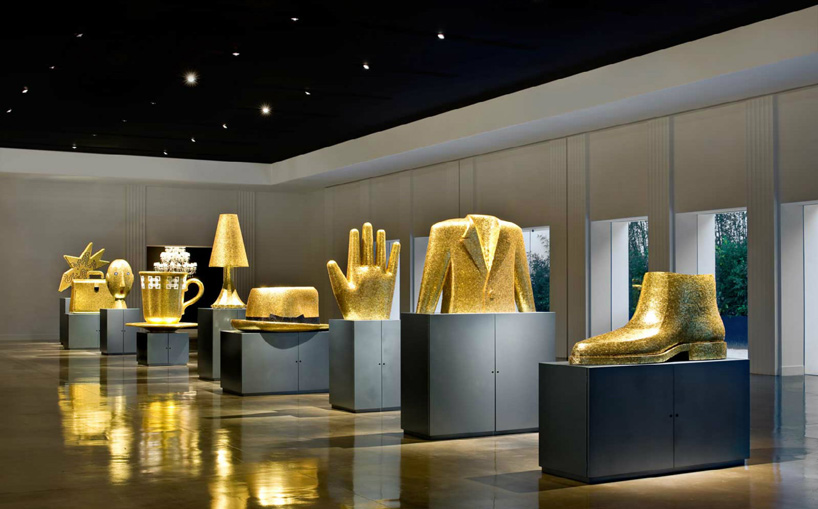 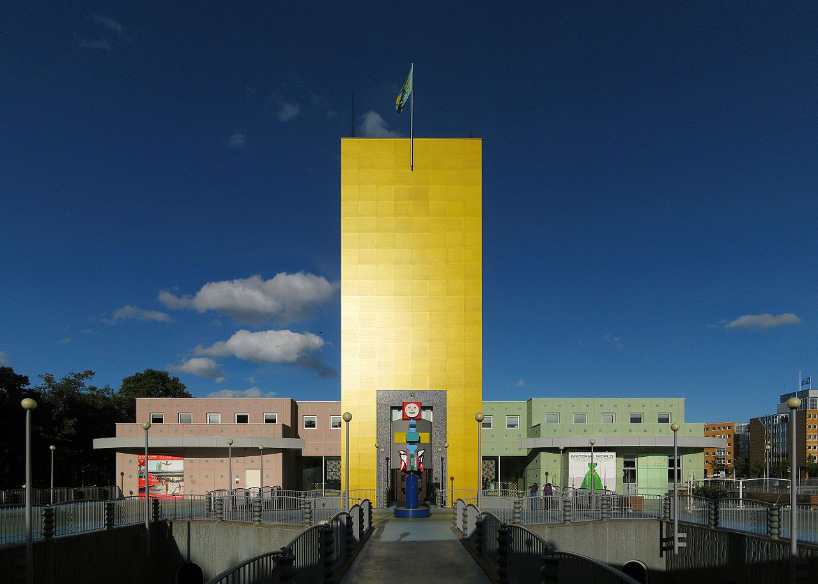 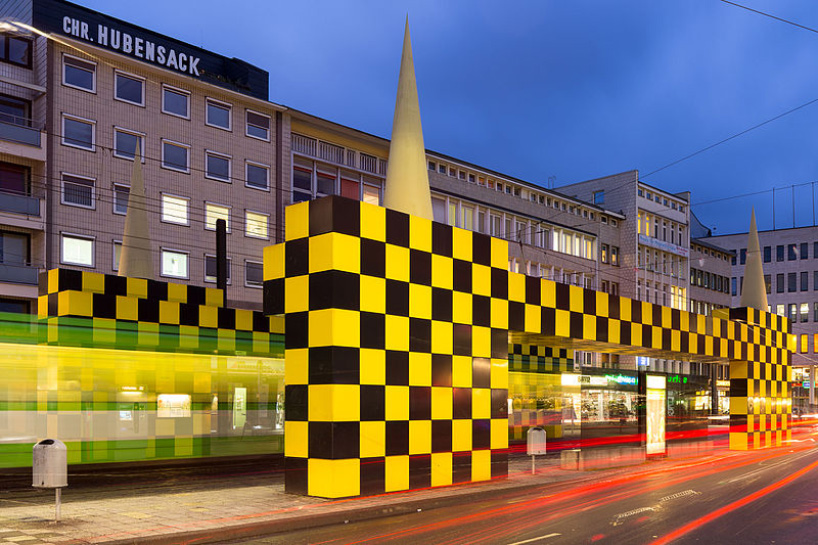 the steintor tram station in hannover was designed as part of the busstops art project
image by christian a. schröder / creative commons (also main image) 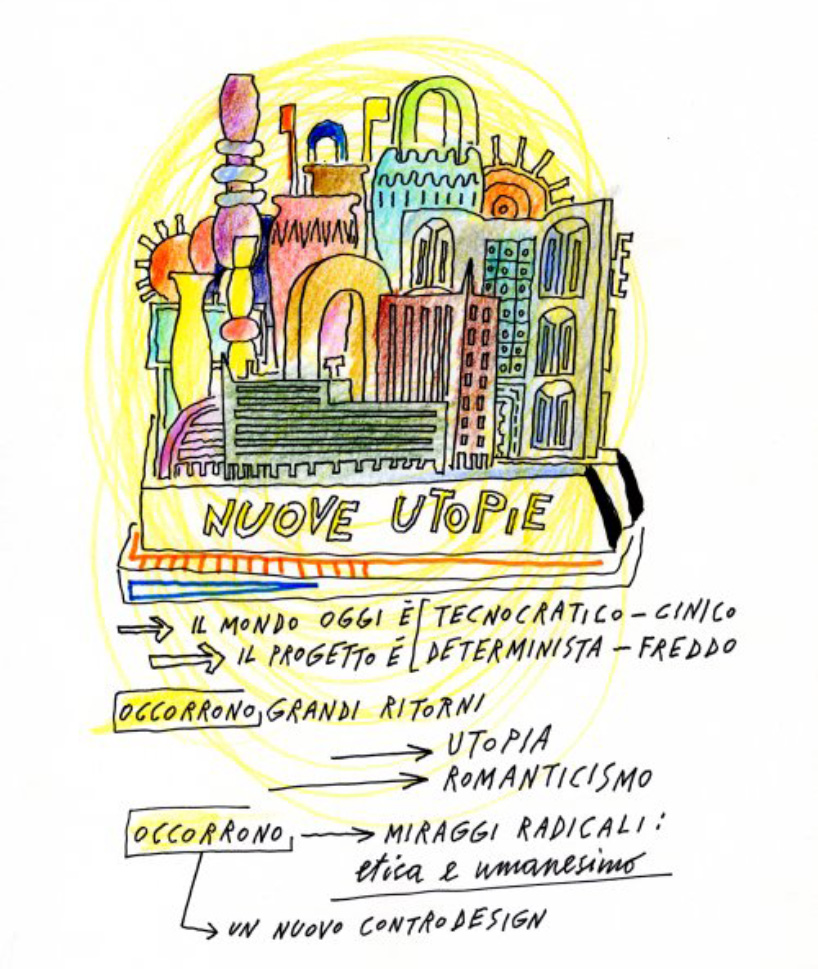 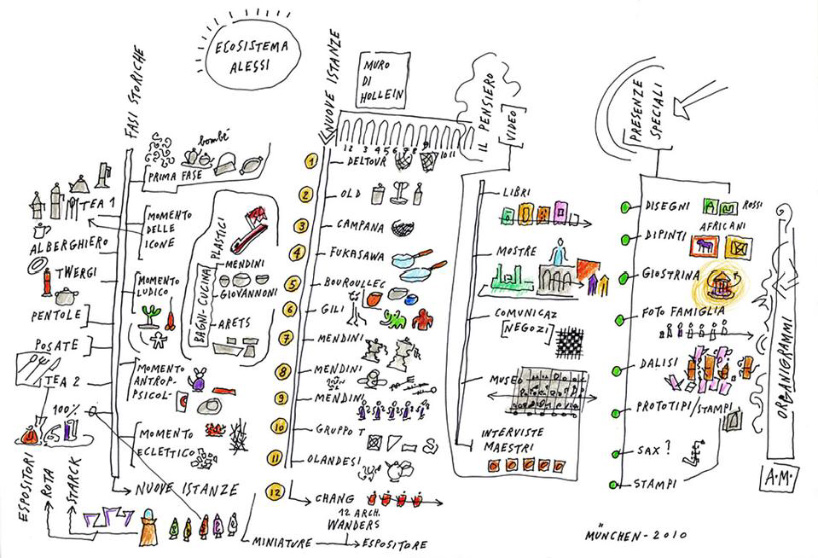