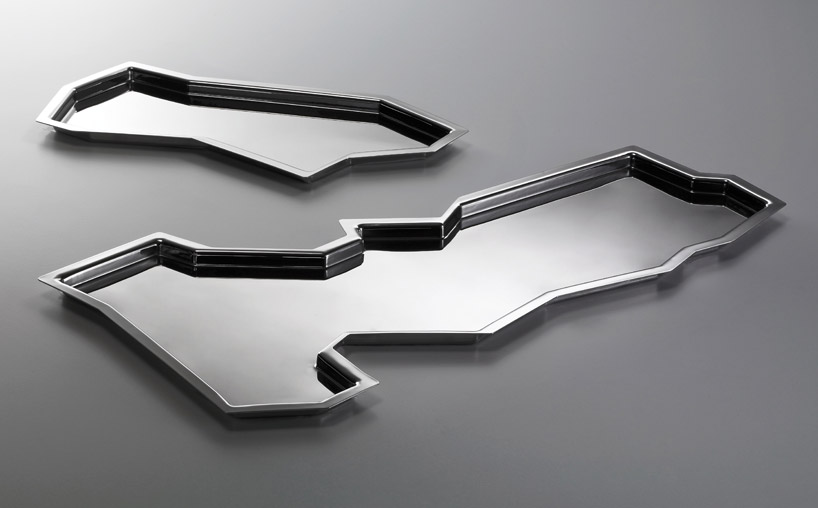 pritzker prize winner wang shu of amateur architecture studio designed a tray set for italian manufacturer alessi‘s (UN)forbidden city collection. one is big and the other small; one male and the other female. they meet by chance in one point, leaving space between them. the material is mirror polished steel, to virtually represent the relationship between illusion and reality. the irregular shape is visually balanced by the straight edges and the use of solid steel, with a firm, rigid border profile. 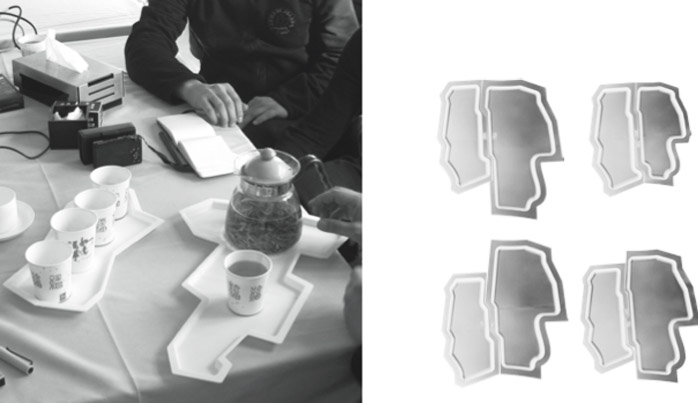 with these words, wang shu summarises the ideas behind his design: ‘this project originates from memory. chinese academics love to compare the elusiveness of clouds to the inconsistency of human emotions. the stones in the gardens of academics are clouds but they also represent the love between a man and a woman. this design is driven by my memory of stones in gardens. we always hope to achieve a sound basis in a life that is continually changing, something solid like stone. for this reason, the stones in the gardens are called ‘clouds root’. I chose the same name for my tray. the design phase involves forging an image and an uncertain emotion with the utmost precision.’ 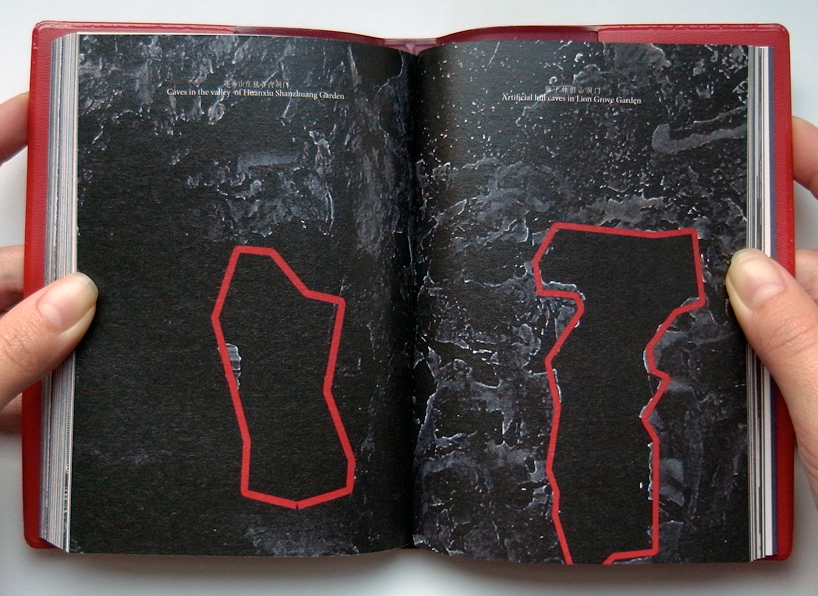 designboom visited the preview exhibition of the (un)forbidden city research, which was presented in september 2011 at the china shijintan contemporary art center in beijing, during BDW / beijing design week. 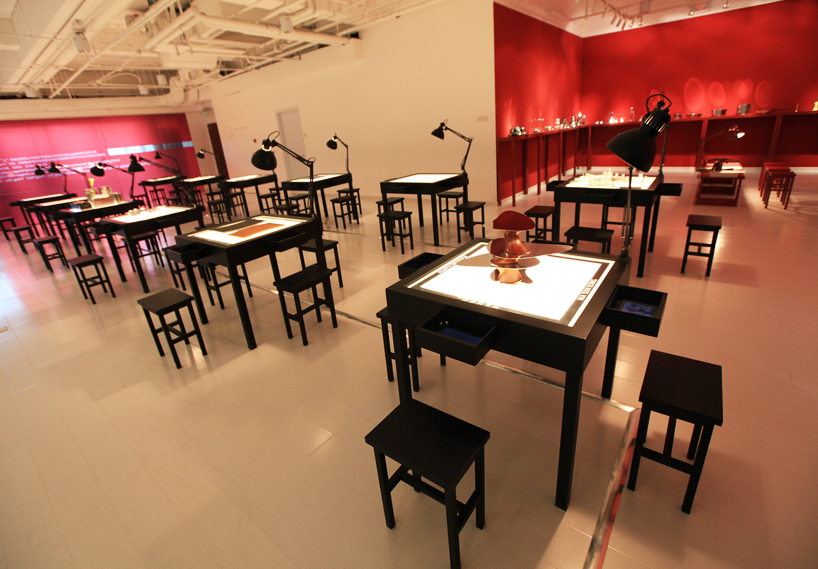 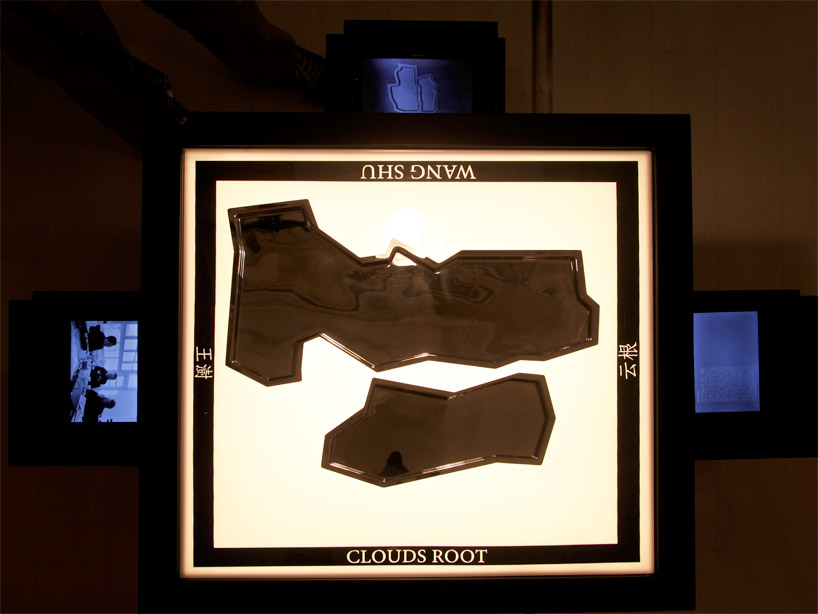 with the (UN)forbidden city collection alessi sought to organize the first exploration of the potential of chinese product design. under the project responsibility of gary chang, they asked eight chinese architects to design a tray-container. the tray, in fact, is a classic in the alessi range of production – an item on which generations of designers have put themselves to the test. alessi wants it to be a testing ground for experimentation: such a seemingly simple object offers a great starting point for an exchange of ideas about the relations between architecture and design, beginning from the cultural traditions of the east and west. 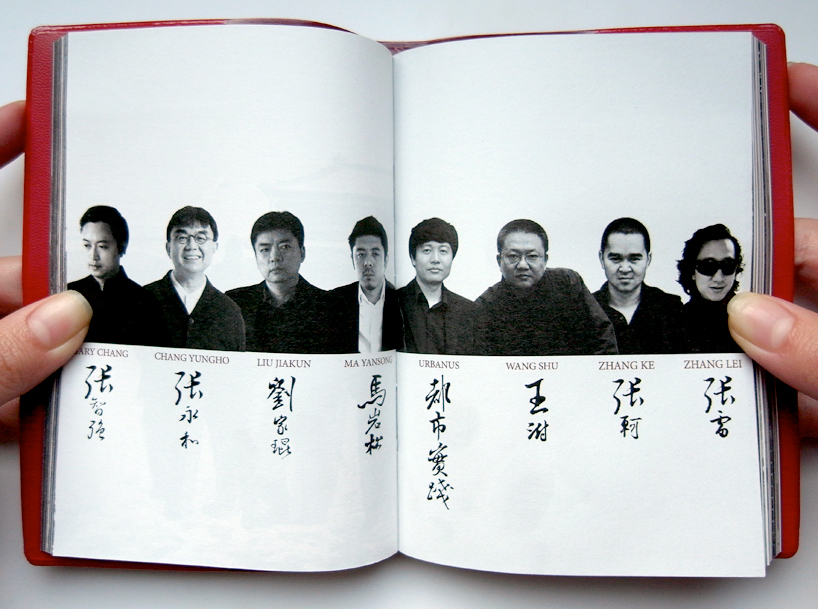 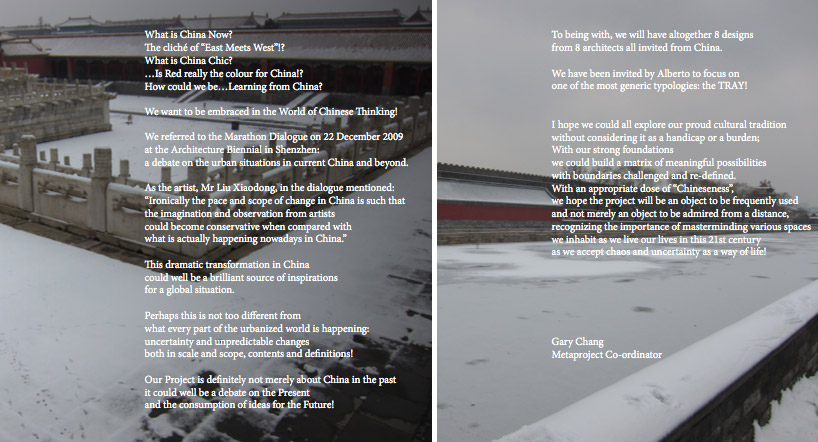 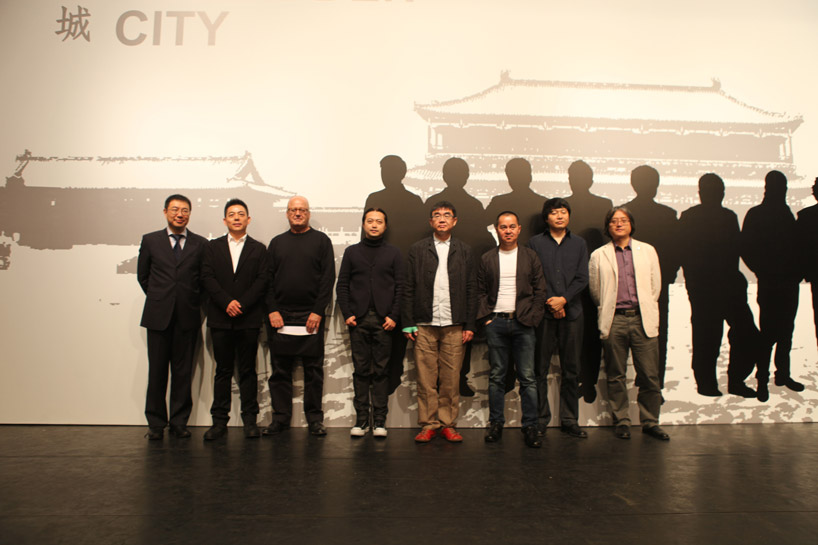 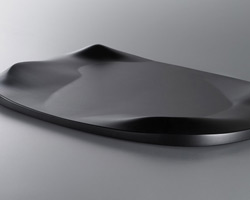 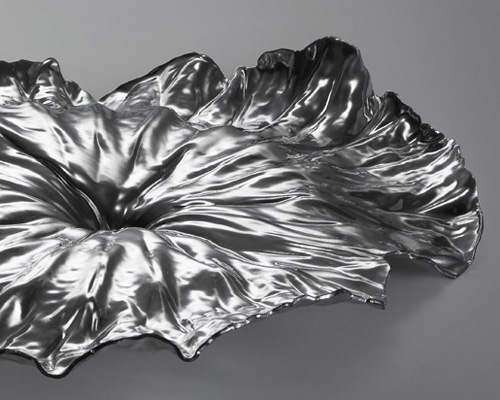 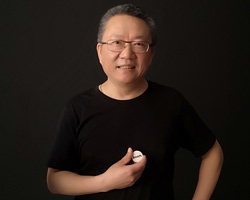 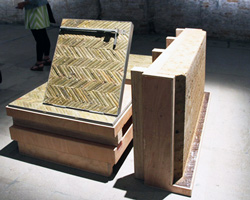 May 30, 2016
wang shu documents the preservation of traditional chinese villages at the venice biennale 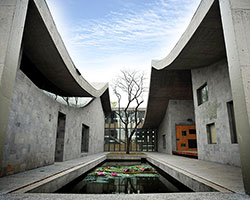 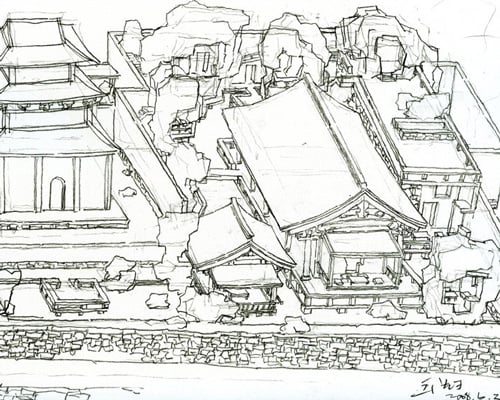