in a not-so distant apocalyptic future the world’s natural resources have run out. wells have run dry, as have the fields that provided earth’s massive population. the only chance of human survival is to abandon the past, and set out on a journey of 225.3 million kilometers, to the red planet. adapting to life would be a long, difficult challenge that would require adaptation both physically and mentally. the ‘mars exploration suit’, by textile designer alexandra lucas, would aid in those inevitable changes. 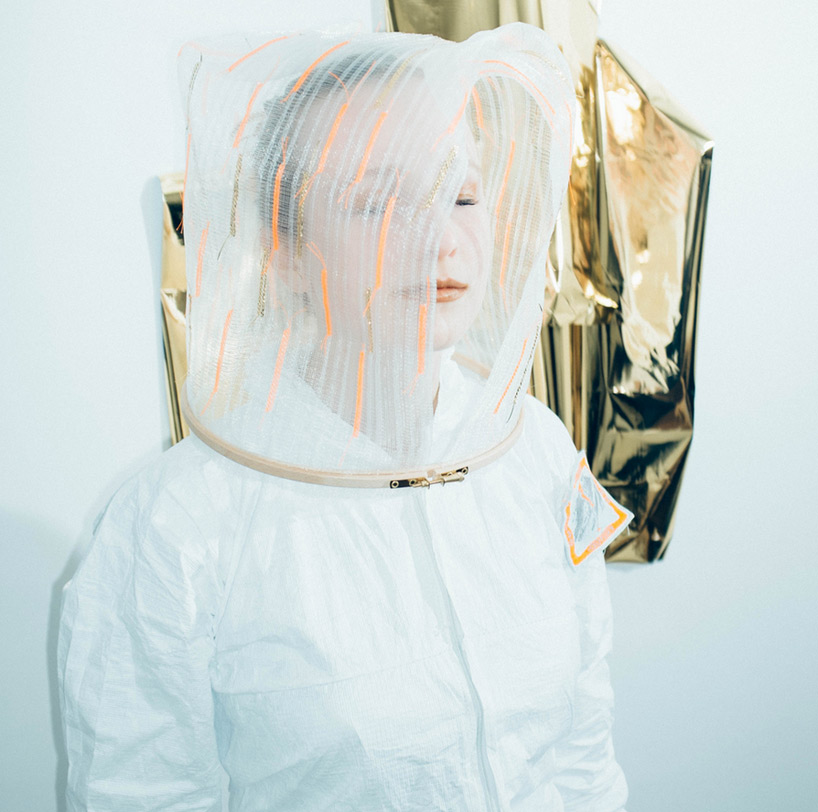 the spacesuit is comprised of six protective layers: a radiation guard, three different pressure coats, a pressurized oxygen sub-suit, and temperature-maintaining base layer — with included sensory technology to track biometrics. as human’s adapt, over years and years, each layer will become unnecessary. eventually, the suit will be rendered useless, and earthlings will be no more. the ‘mars exploration suit’ project celebrates the explorative nature of mankind, as well as the beauty of our distant galactic neighbor. 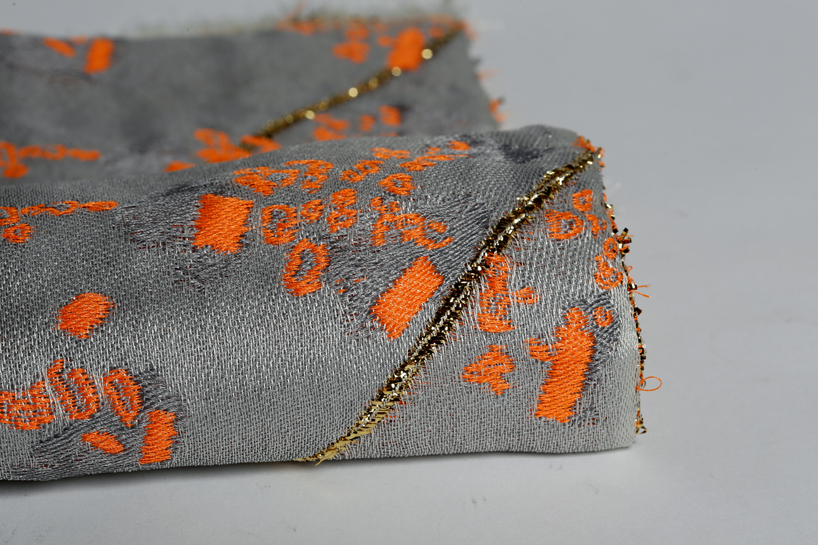 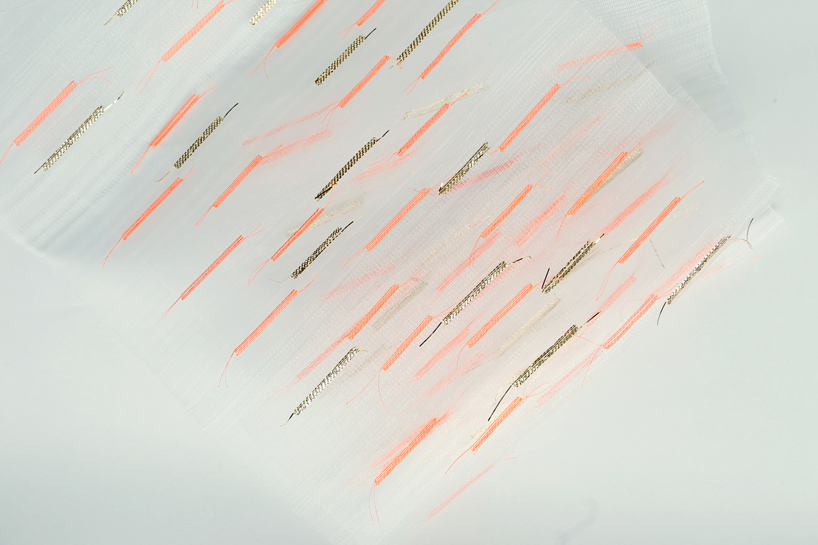 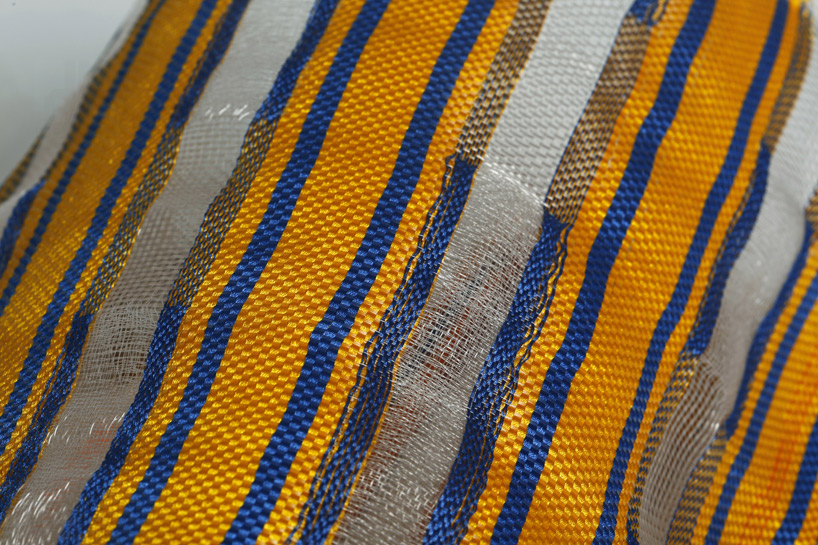 one of three pressure layers, with included fabric vents 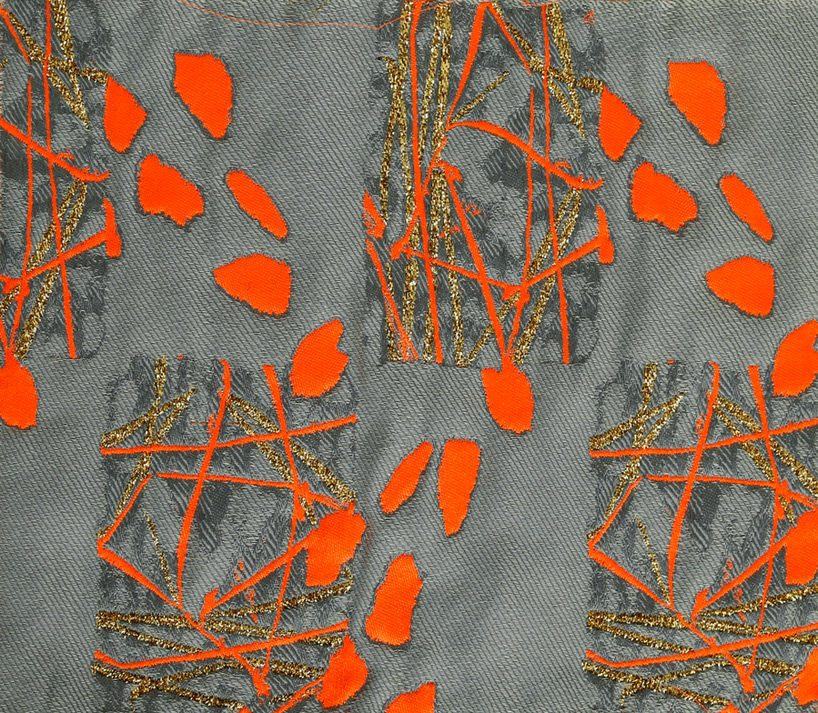 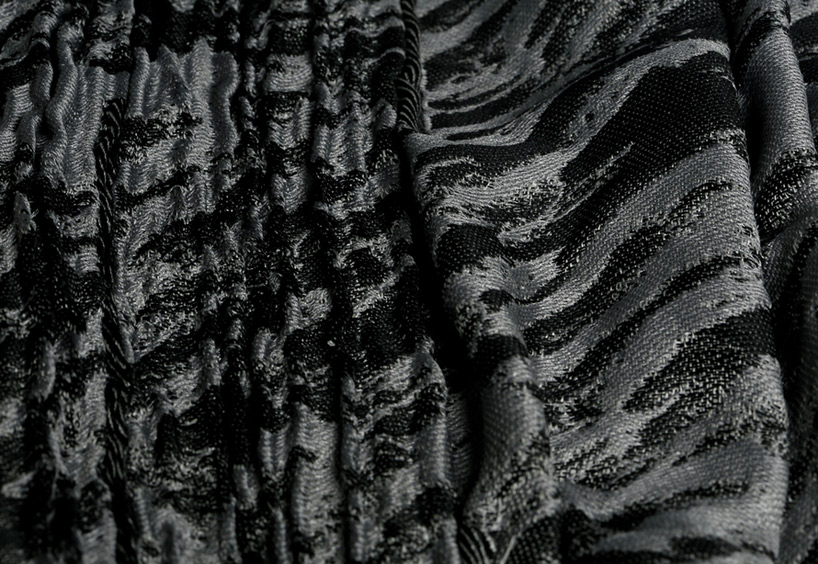 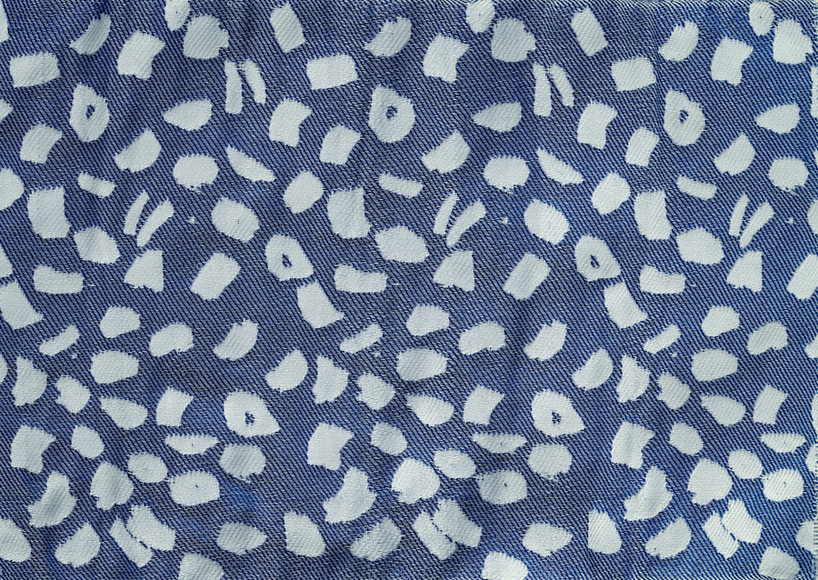 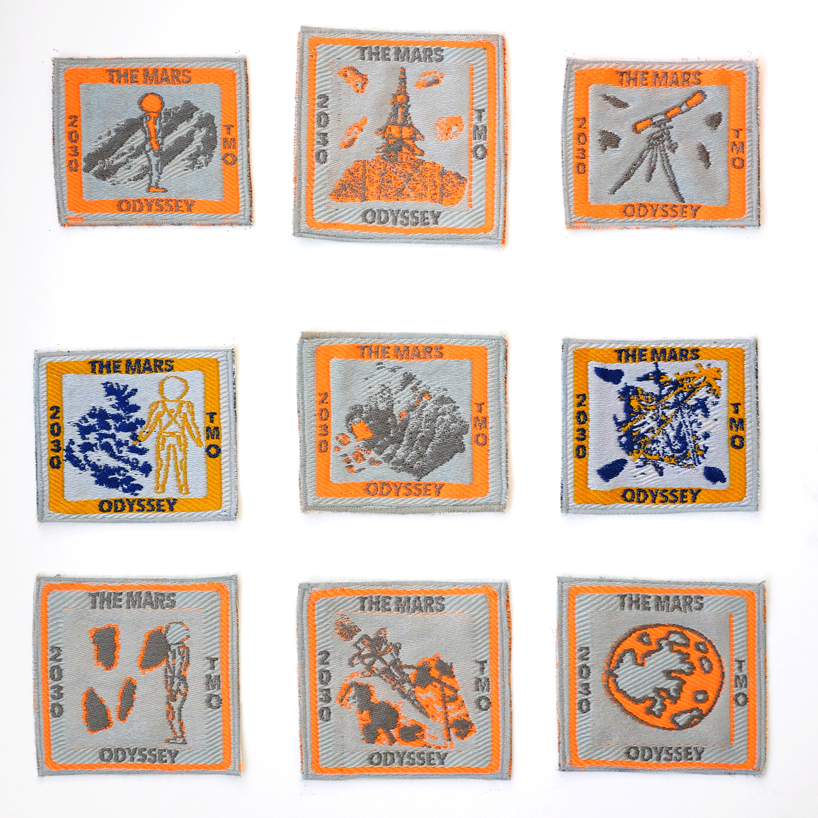 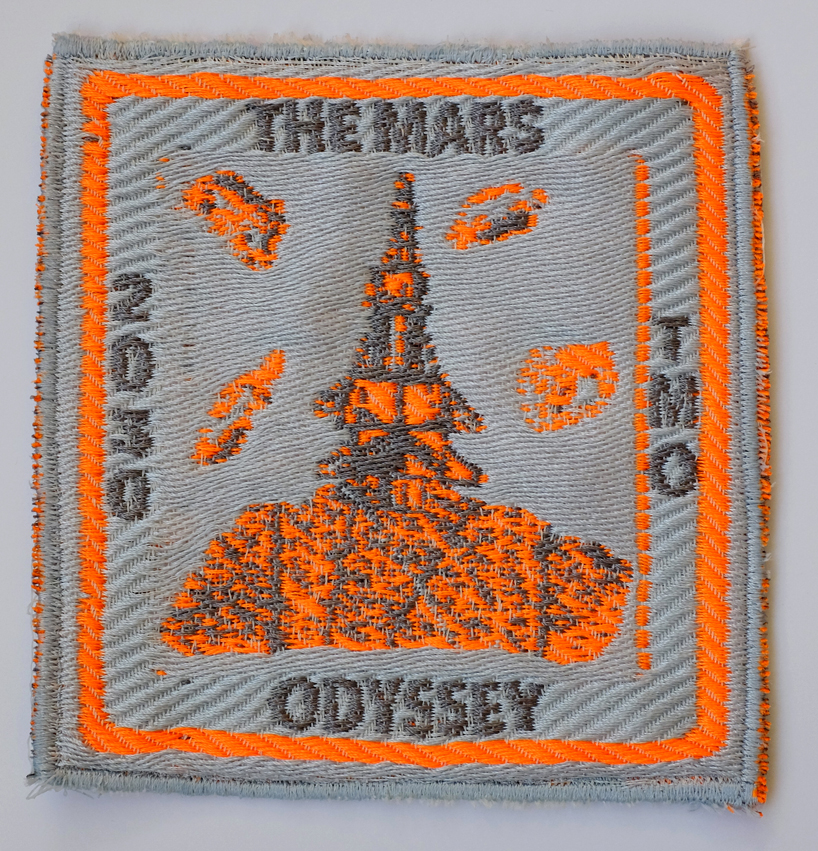 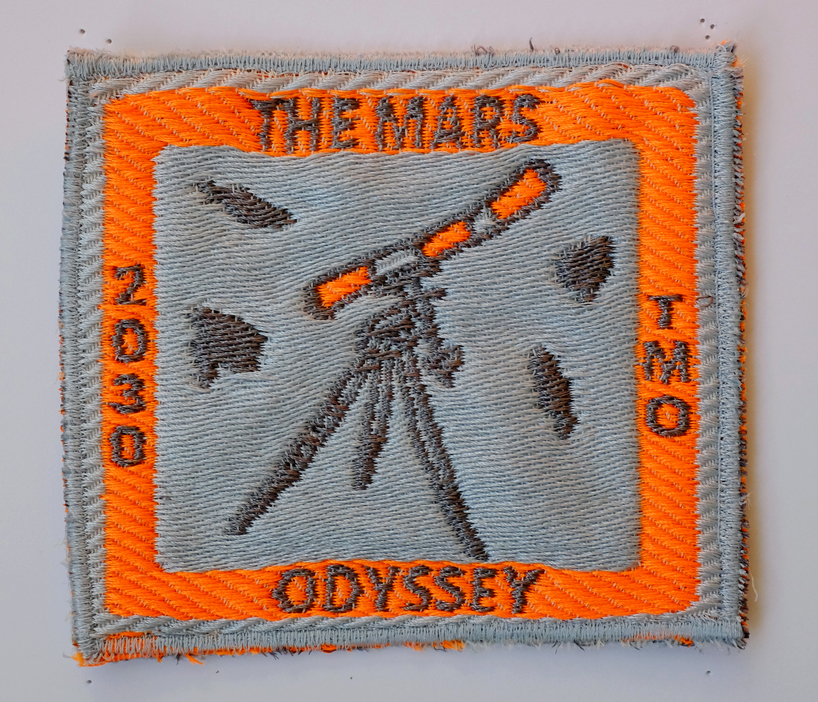 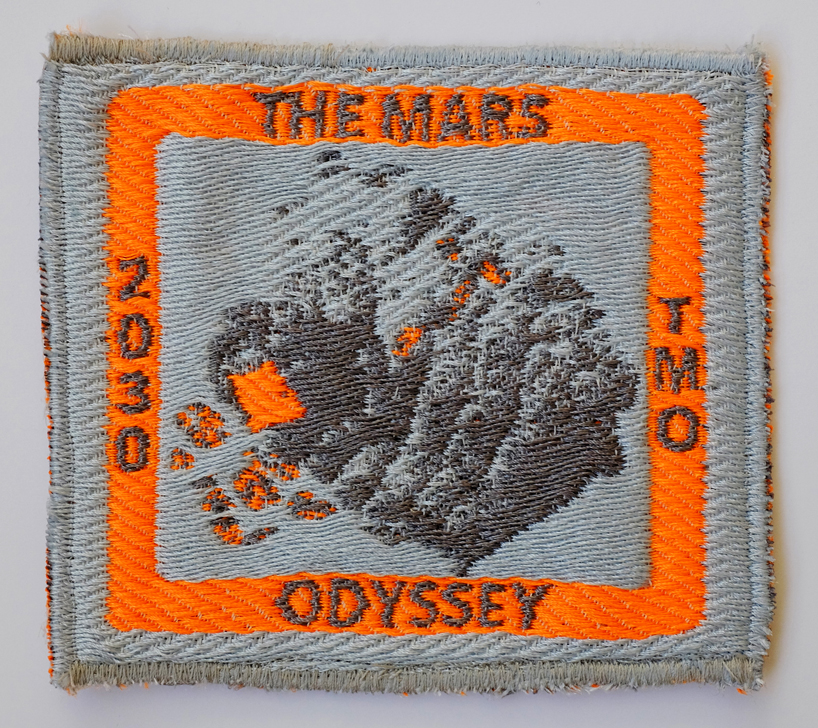 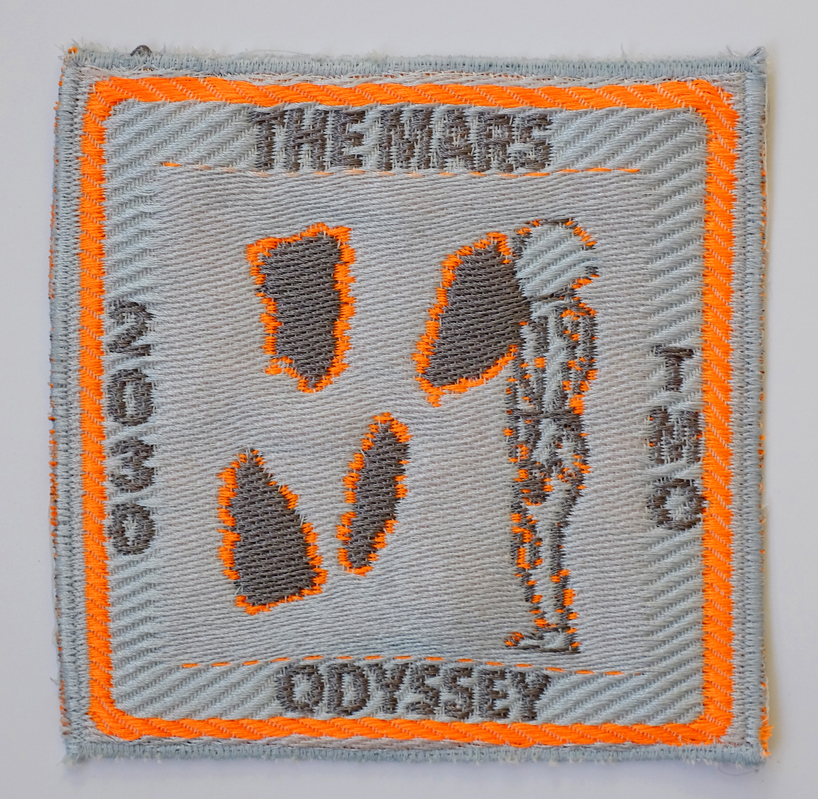 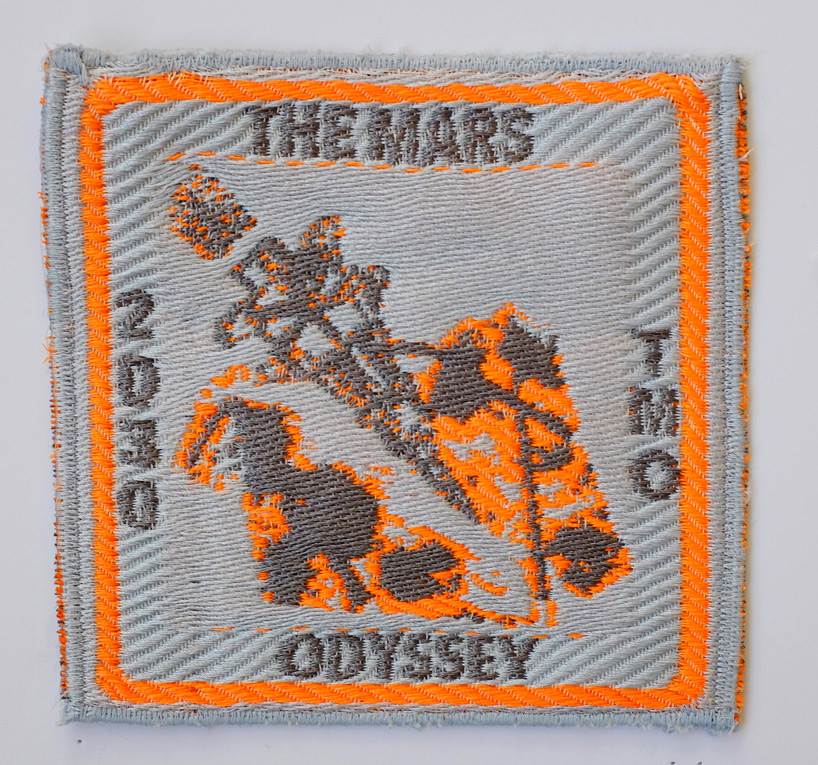 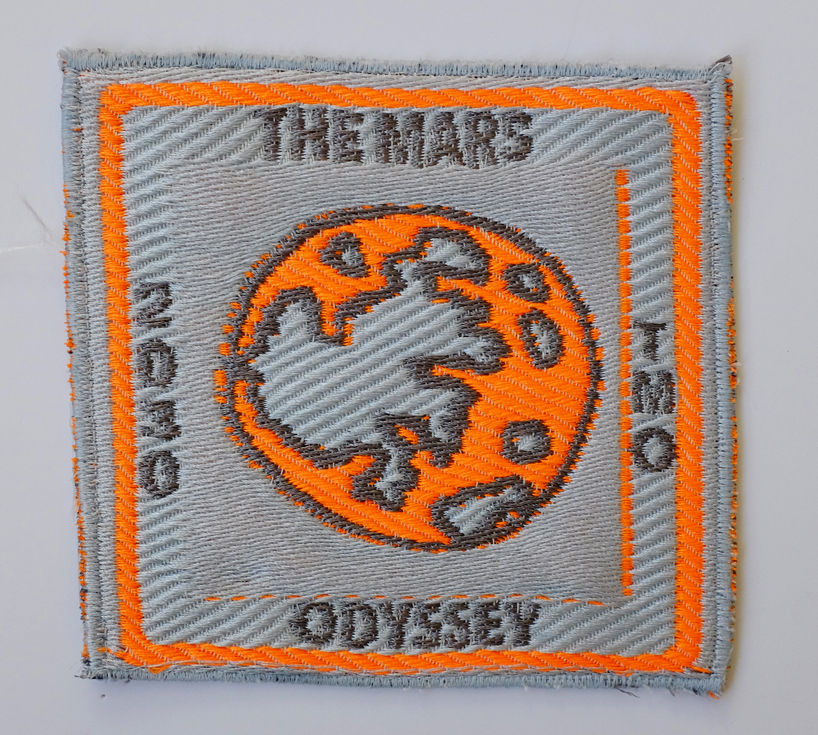 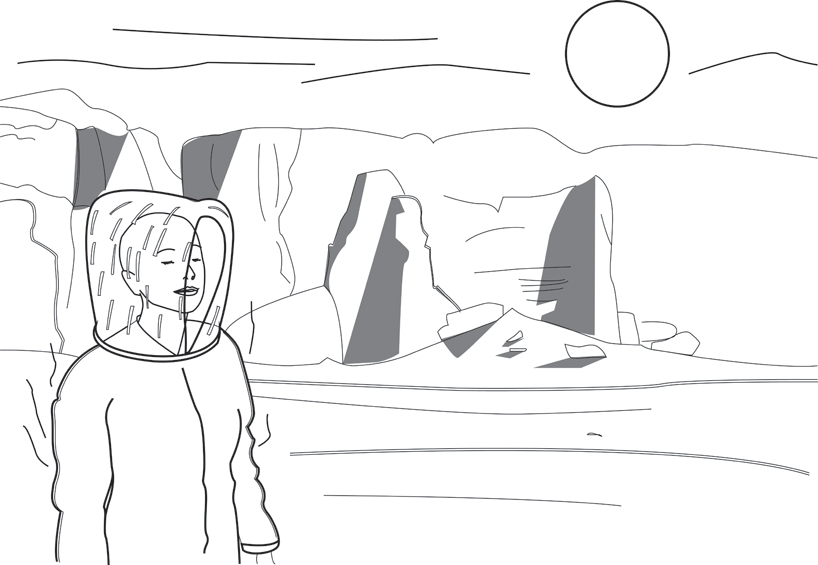