danish design studio N55 are participating in hong kong’s design festival DETOUR 2012 – where 240 designers exhibit projects in response to the theme ‘design renegade’. n55 are presenting their mobile XYZ factory – a traveling workshop an extension of their ongoing ‘XYZ spaceframe vehicles’ concept where people are given the tools to build their own vehicles in order to transport persons or goods.

the project was developed in an effort to replace traditional vehicles such as cars with low cost, light weight, highly durable structures requiring only simple hand-held, non specialized instruments to produce, where principles for construction are available through open source avenues such as creative commons. this particular iteration of the ‘xyz spaceframe vehicles’ for DETOUR 2012 has specific motivation – the studio imagined the main venue of the event located in one of the busiest areas in hong kong – wanchai – to be a car-free area, where visitors could travel around with this alternative transport. 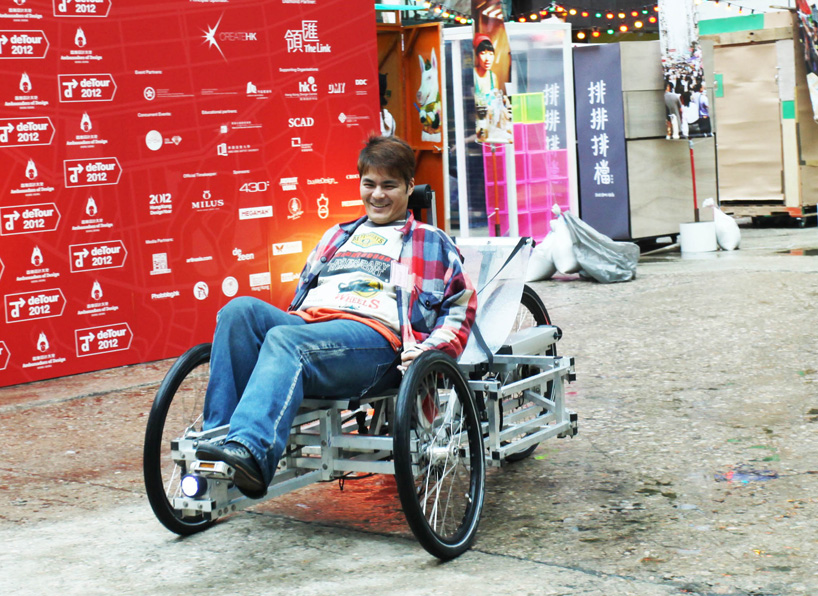 the project is in an effort to replace traditional vehicles such as cars with low cost, light weight, highly durable structures

the recumbent-style bicycles constructed under ‘xyz spaceframe’ specification consist of weather resistant, lightweight, standard aluminium tubes – unlike the singular load-bearing tube seen in traditional bike structures. a sequence of pipes of different lengths are fabricated, holes are drilled and the entire frame is assembled using only stainless steel bolts, washers and nuts – all requiring no welding. exposed ends of the tubes are capped with a standard PE plug to avoid sharp ends and to stop dirt from collecting inside the tubing. the tailored construction makes it possible to place gear wheels and chains within the frame, away from the users and instead of using ball bearings for steering parts – like the ackermann steering for the recumbent trike type – self-greasing plastic washers are used. all remaining mechanical parts, bicycle wheels etc. are typical components that can be acquired all over the world.

the ‘xyz spaceframe vehicle’ specifically emphasizes the use of aluminium – the third most common mineral on earth  – as the main material regardless of the large amounts of energy required for its production. this is due to the low melting point, recycling and remelting opportunities of aluminum – requiring much less energy than recycling most other metals. n55 proposes that because of its unique ability to oxidize fast, it is also able to protect its own surface with aluminum oxide and is therefore highly weather-resistant, and if the correct alloy is used, no surface treatment involving harmful compounds is needed. the workshop is located at wanchai police stationin hong kong and runs until december 16th, 2012. 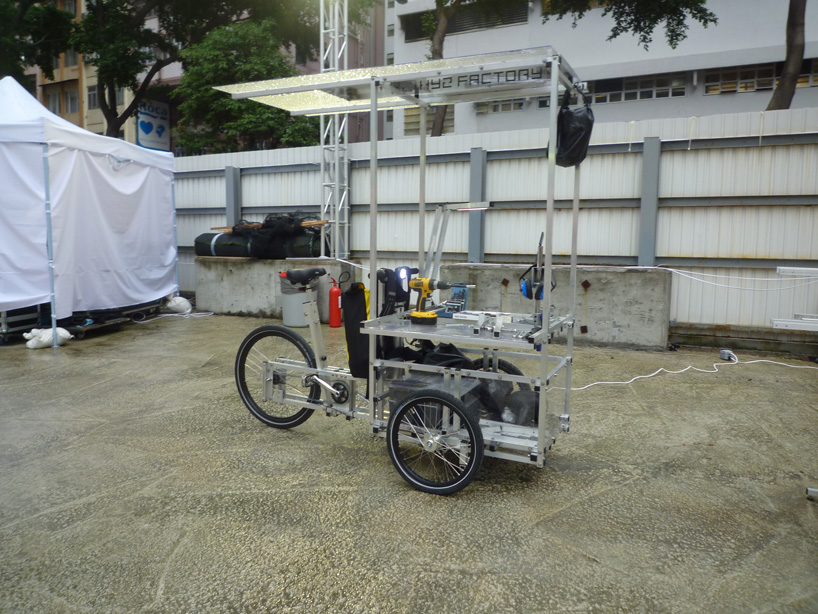 N55 describes the need for such systems as a replacement for current ones:

‘the car industry, a large concentration of power with close connections to politicians and decision makers, are now trying to convince us that electrically powered standard cars are the answer to the traffic problems in the world. but the pollution is just moved elsewhere and electrical cars are just as dangerous to persons as traditional cars. moving 100 or 200 kg’s of body weight using a machine that weighs 1000 kg or more is just plain stupid and must be unacceptable from any sane societal point of view.

cars make sense for long distance transport and in rural districts. but in the cities, they are a leftover from less democratic and more brutal times. before the cars invaded our public space, things and people where transported not only using horsepower, but also a variety of push – carts and large cargo bicycles. it’s possible to do that again. especially combined with intelligent public transportation.’ 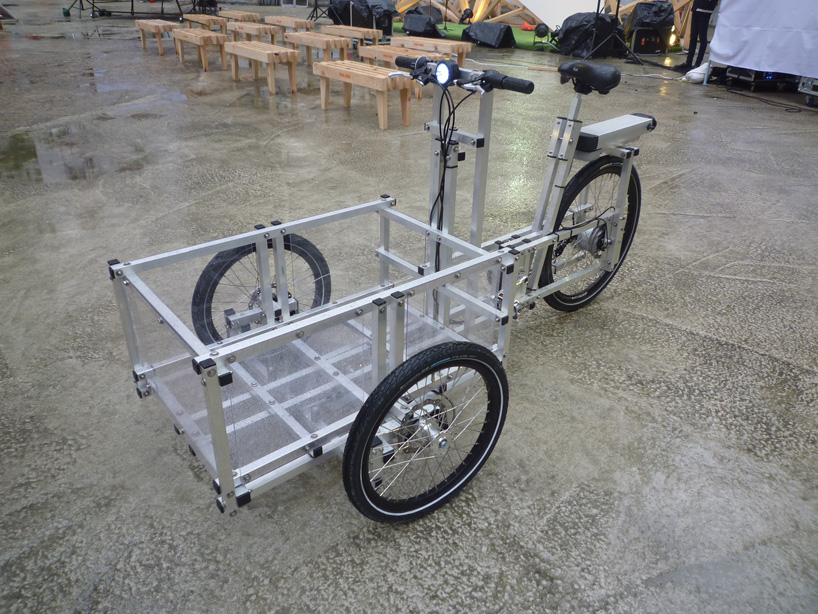 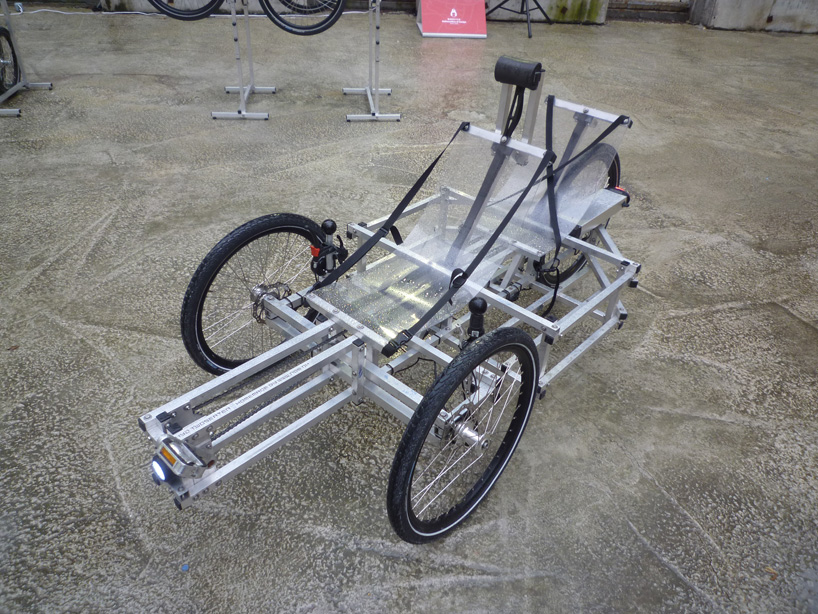 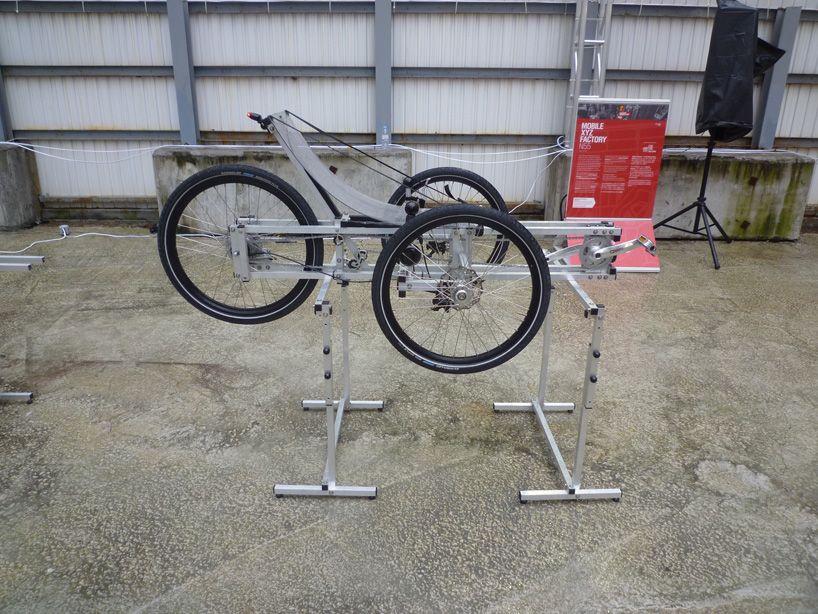 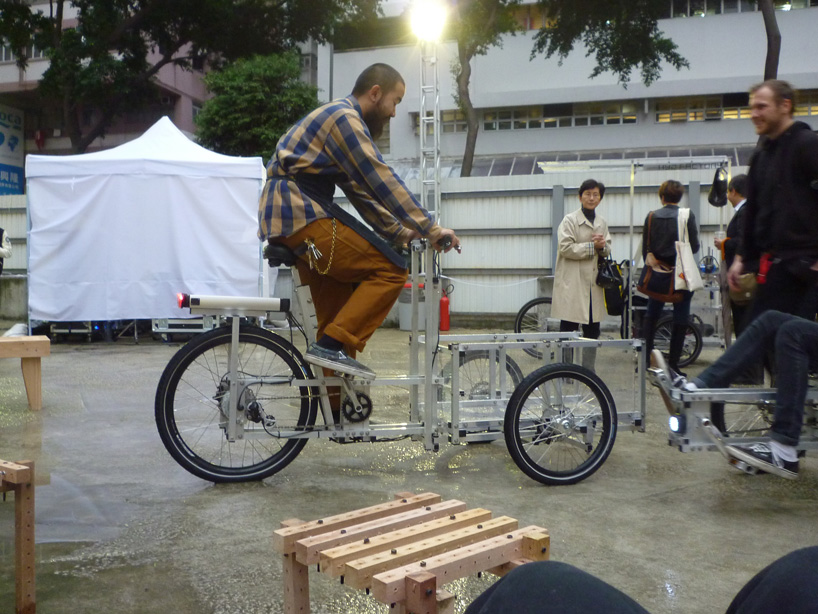 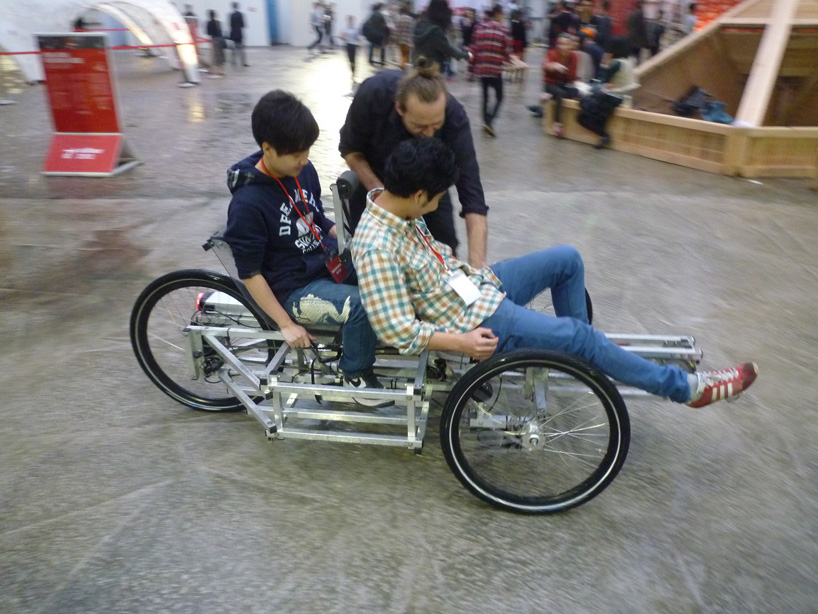 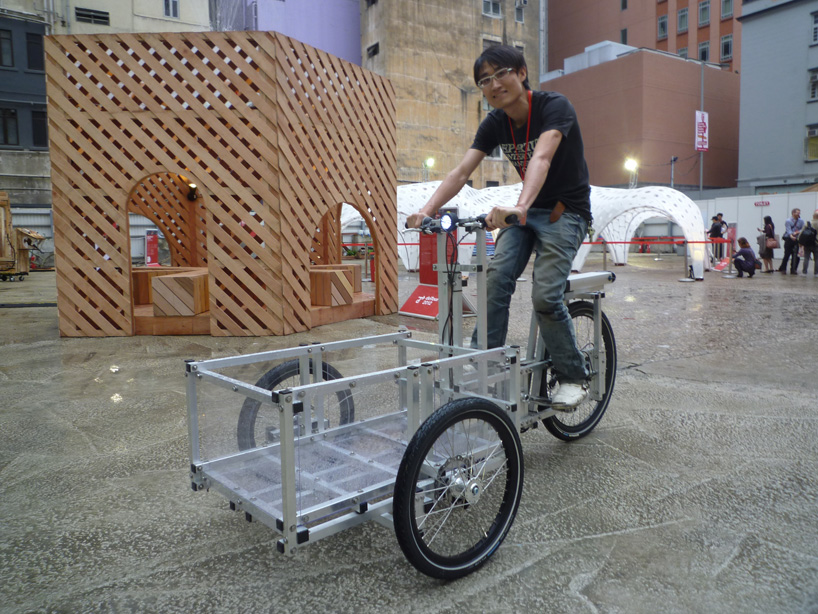 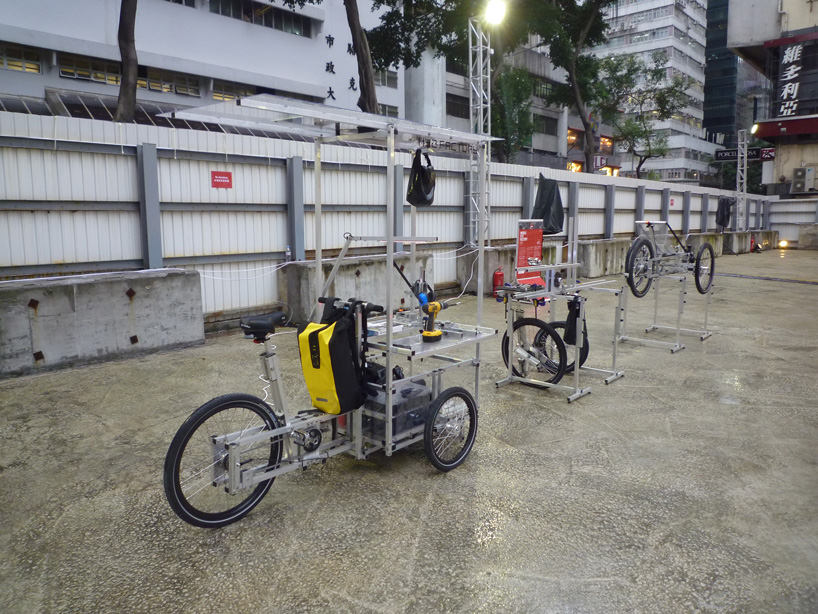 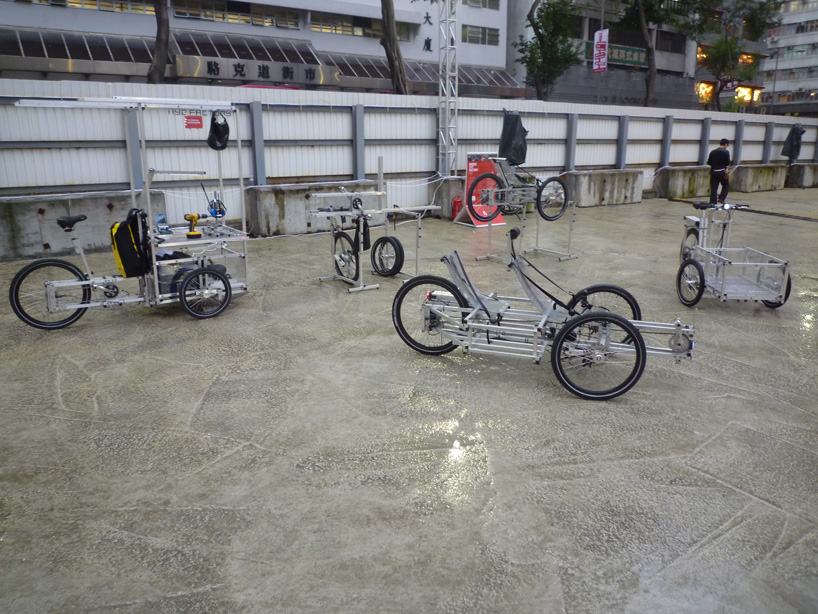 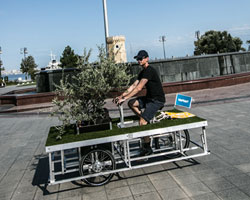 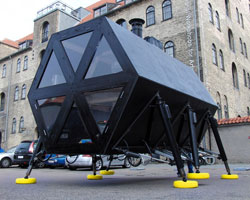